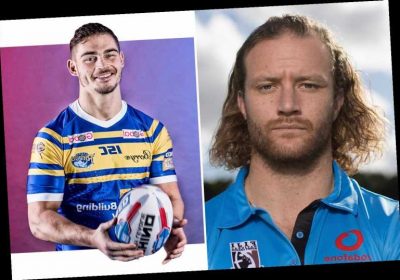 KORBIN SIMS has told any player concerned of concussion ruining their future life they should consider giving up rugby league.

Not because they are not strong enough but because the long-term effects may be too serious to consider. 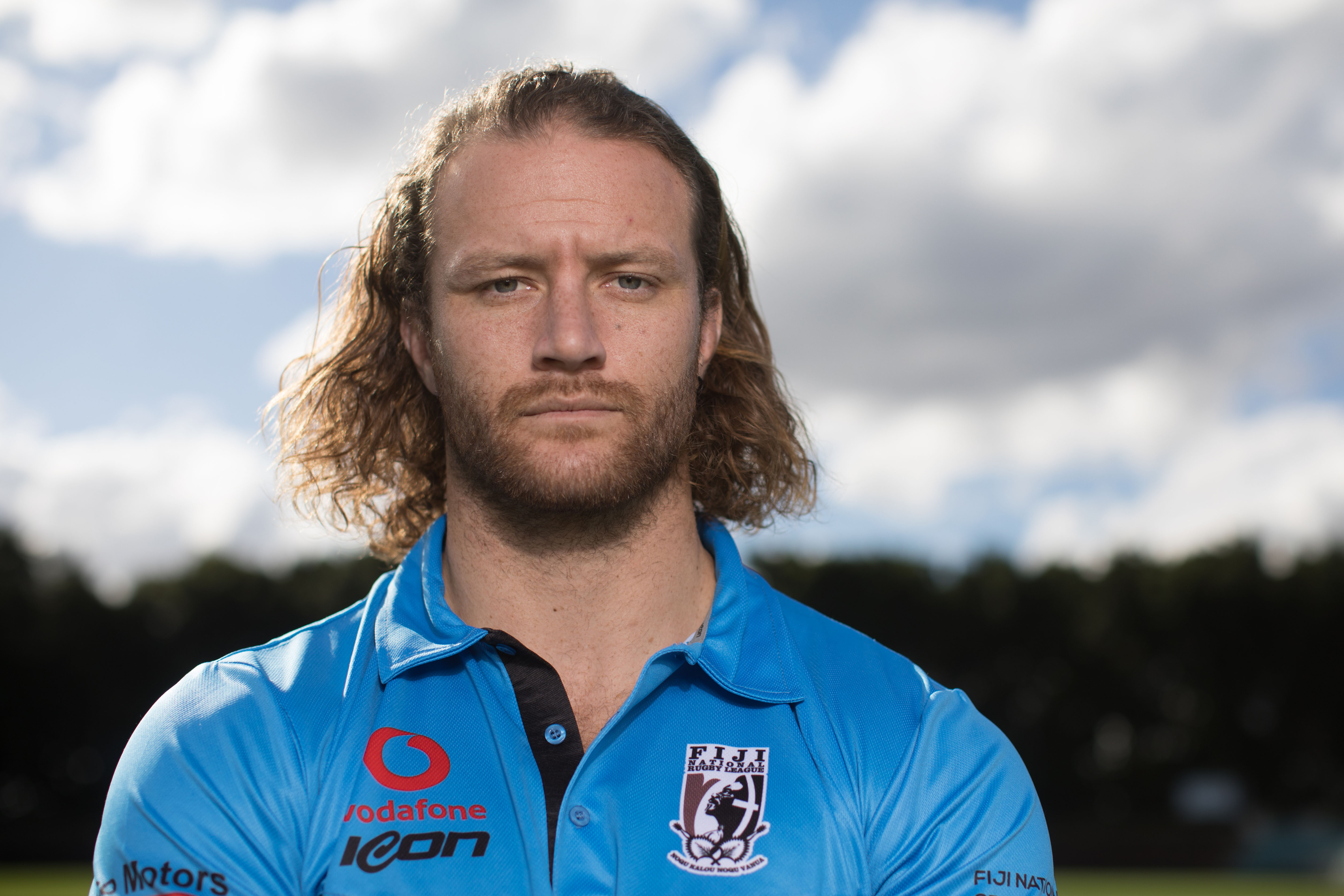 Leeds captain Stevie Ward retired at the age of 27 after failing to get over repeated head knocks in 11 months.

Now Hull KR new boy Sims, an NRL veteran, has told anyone worried what concussion could do to them in later life should consider getting out.

He himself has felt sickened at seeing friends and other players left wondering where they are and even who they are.

Sims said: “I hope people really take a good look at themselves and if it’s a concern in their career, I ask them to put that aside and focus on the longevity of their life.

“If you are one of those unfortunate people that has had a couple of head knocks in the past you start to think about what it can do to your longevity.

“I’ve been lucky enough to play in the NRL for eight years and probably had at the top level one concussion.

“When you see a hard shot that forces a concussion, no-one does it on purpose. It’s part of the sport, it’s a collision sport an unfortunately these things happen.

“But when it does happen to someone you know or might be playing next week, those things do play on your mind.” 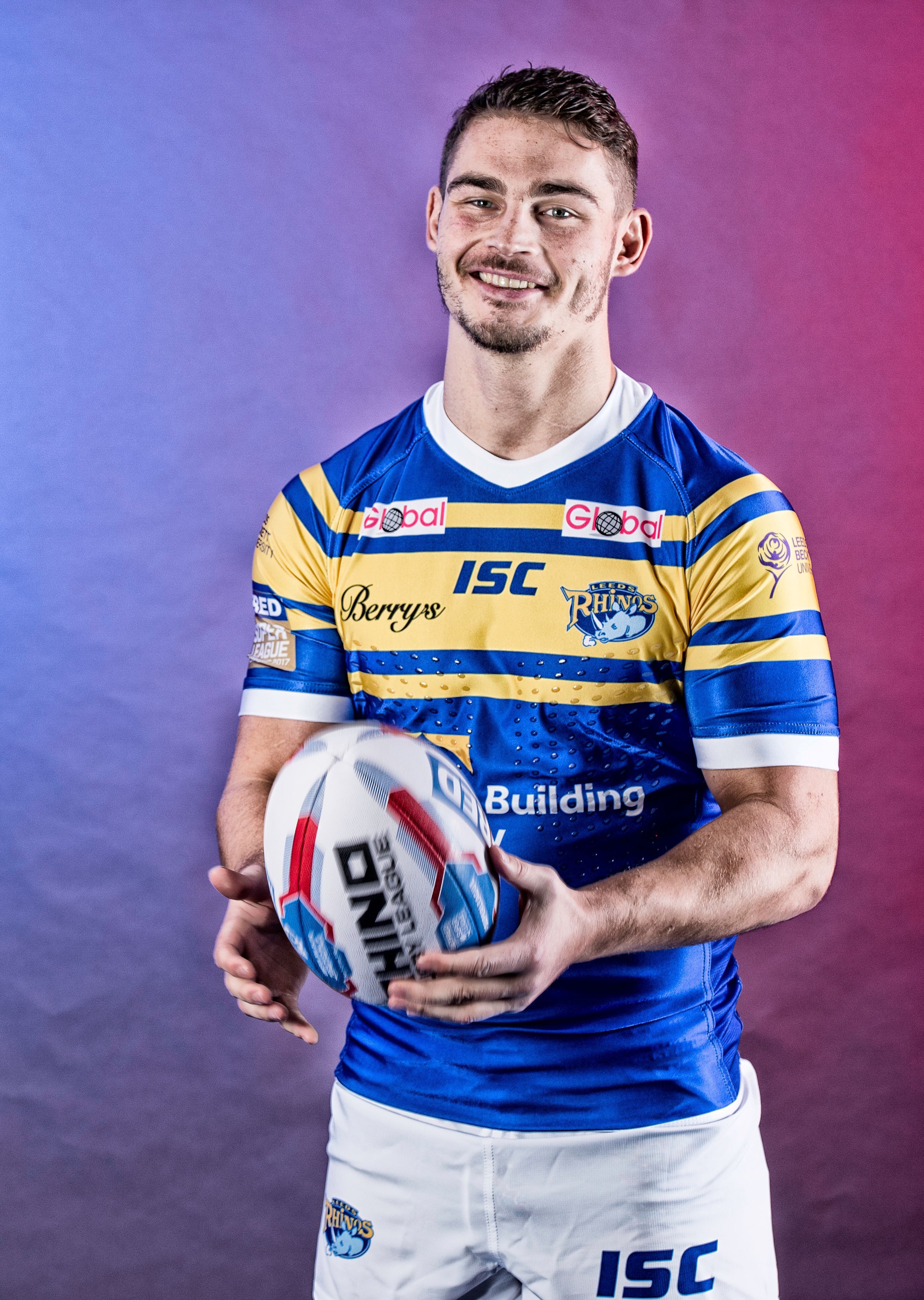 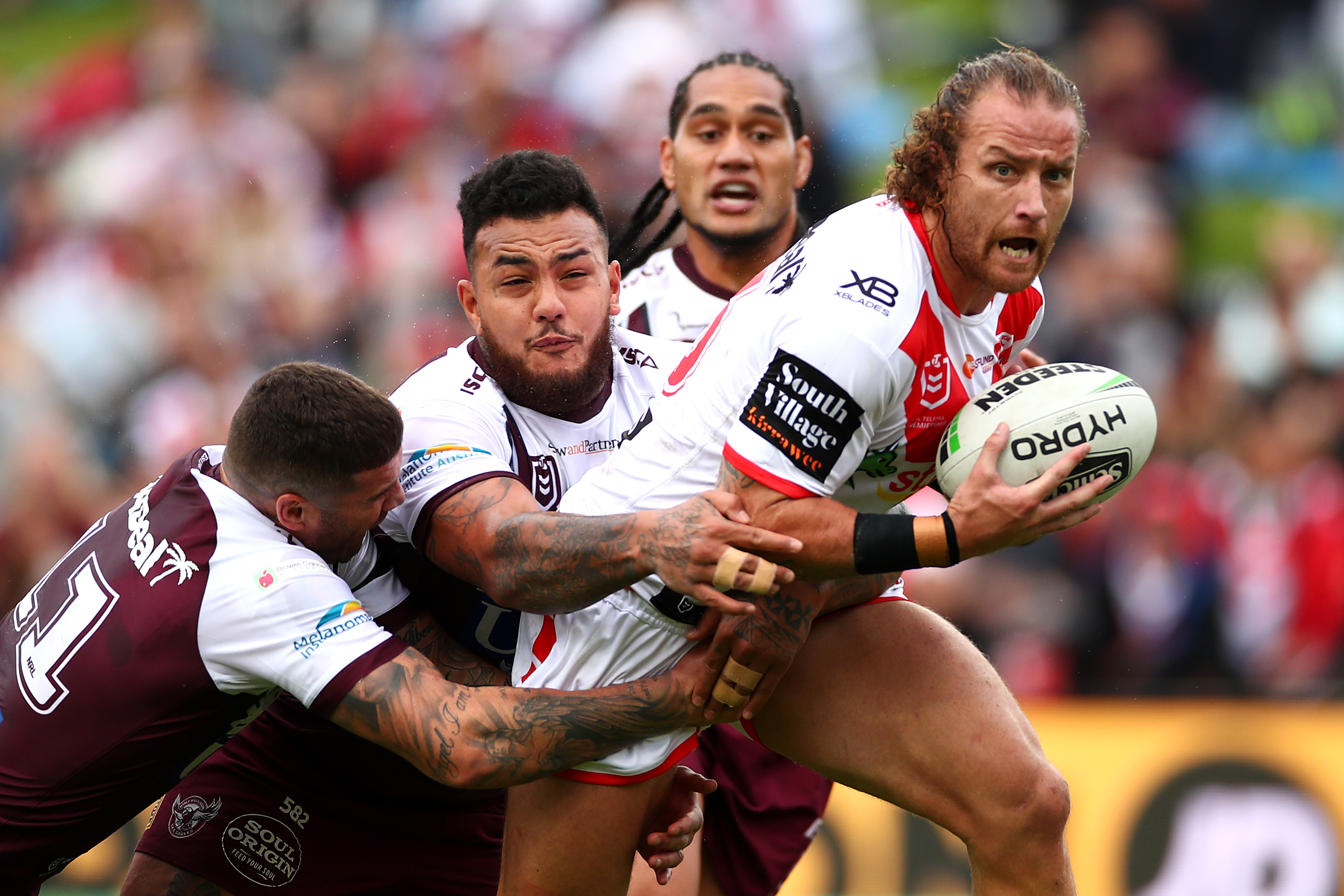 Fiji international Sims has not experienced Super League’s concussion protocols as he has spent his entire career Down Under – they are as strict, if not stricter.

But with Ward’s retirement as well as the threat of a lawsuit against the sport itself, with up to 10 ex-players considering court action, it cannot be ignored.

However, the thought of changing the rules because of the issue does not appeal. 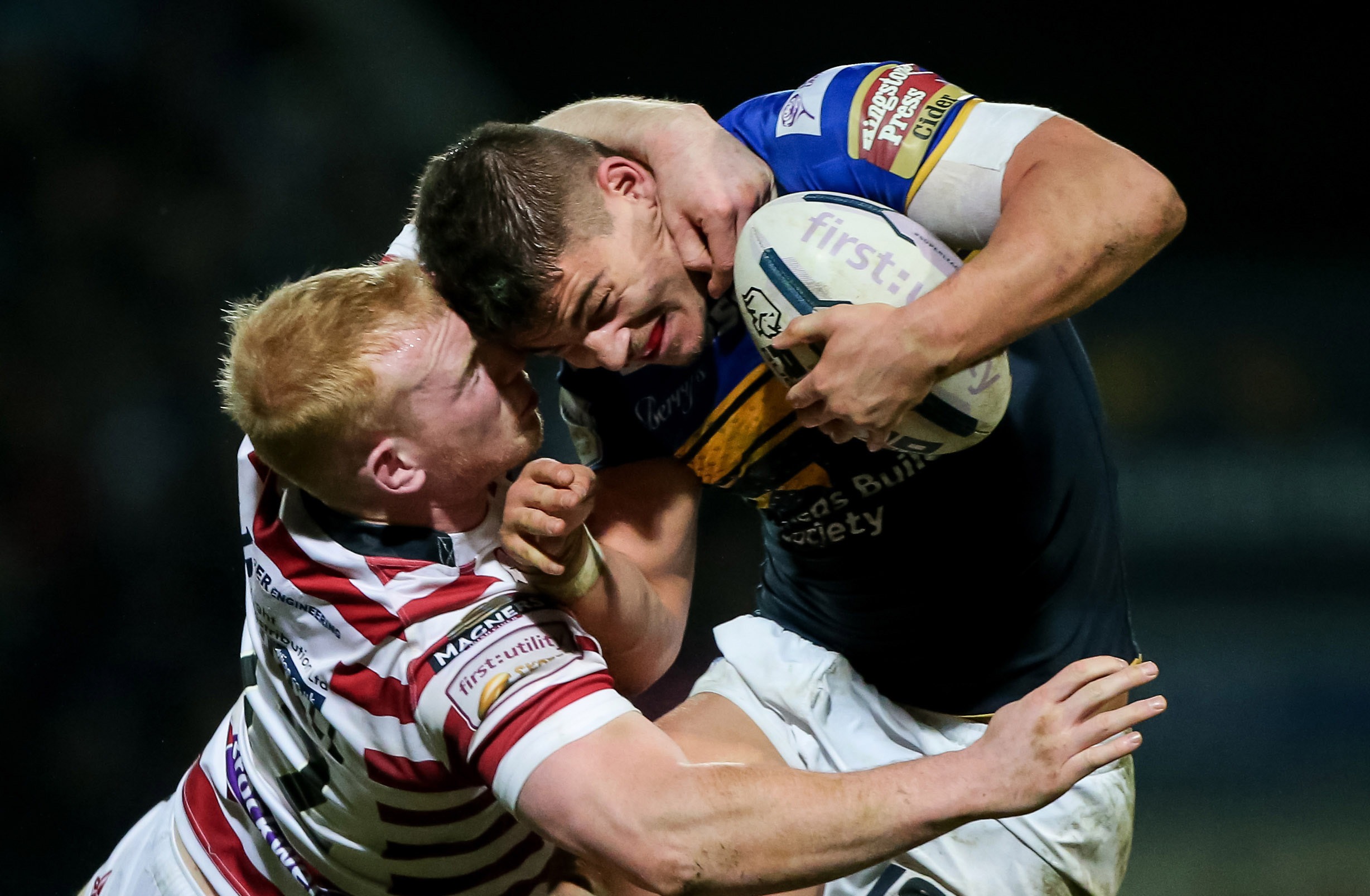 The 29-year-old added: “I’m assuming that the Super League protocols are very much the same because concussion is very much a worldwide discussion.

“Hopefully our protocols in Super League are staying on top of it because I’d hate to see a close friend or opposition player be hurt during the game because of concussion and then sit out for an extended period of time.

“On the concussion issue, I don’t know how they would alter the rules or physicality because that just takes away from the spirit of the game and the love of the game that each player has.

“But I hope everybody in rugby league and in sport around the world takes concussion seriously because it can have a bigger impact on life later down the track.”