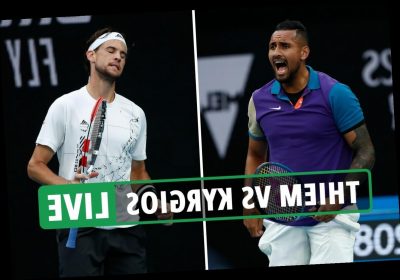 DOMINIC THIEM is battling against a pumped up Nick Kyrgios and a fiery home crowd as he looks to complete an epic comeback.

Kyrgios raced into a two-set lead however the third seed has fought his way back into the match by taking the third set 6-3.

We will also bring you live updates from Novak Djokovic's match against Taylor Fritz.

Australian Open 2021 – All the best odds and free bets 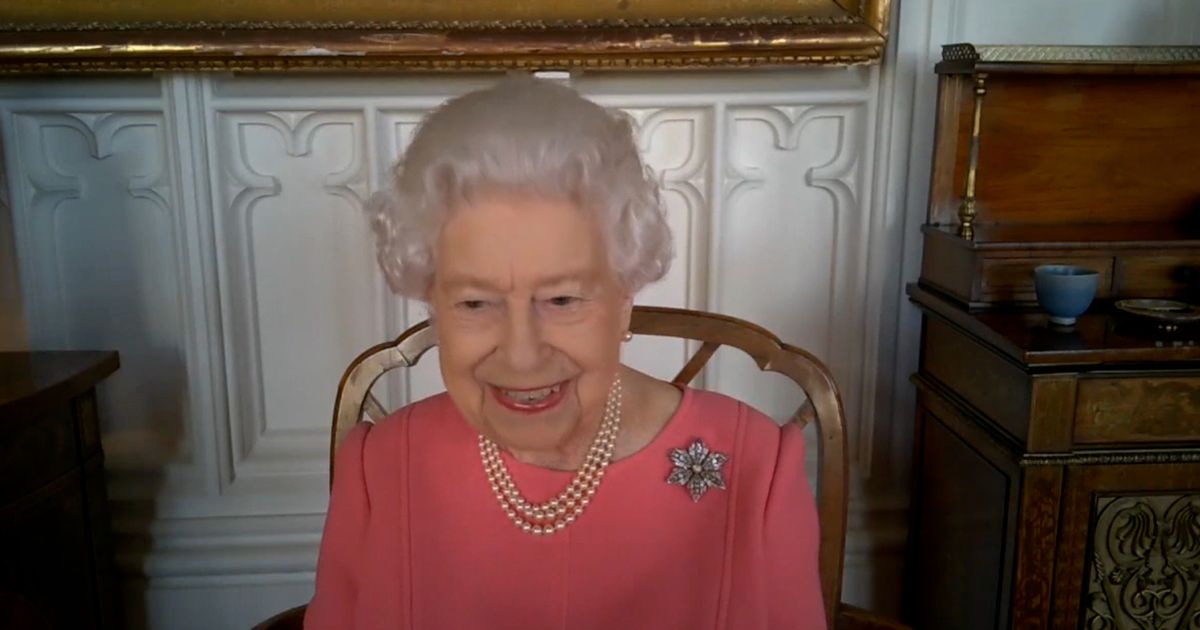 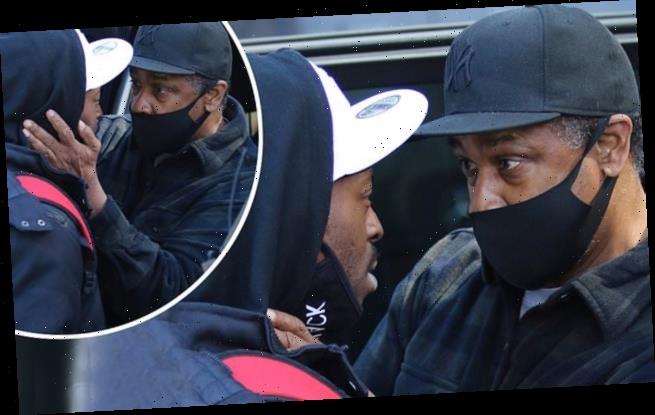