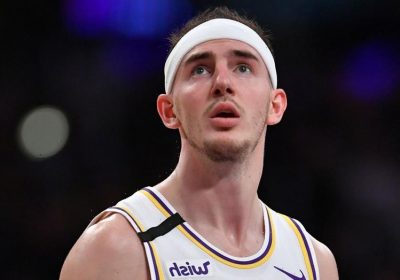 Caruso was charged with possessing under 2 ounces of marijuana and possession of drug paraphernalia, according to the Brazos County Sheriff’s Office. Jail records say he was arrested by Texas A&M University Police. 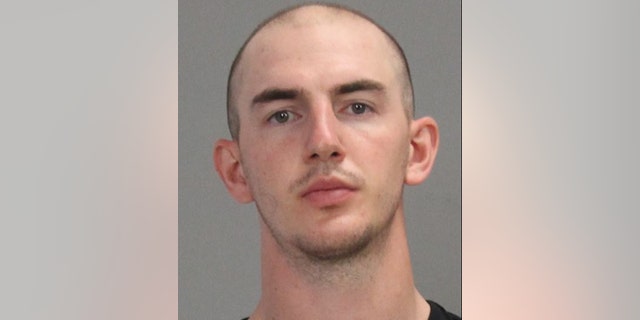 Texas does not have legalized marijuana like California. It is one of 19 states that still give jail time for simple possession of marijuana, according to the Marijuana Policy Project.

Caruso has played four seasons with the Lakers and was on the 2020 championship-winning team.

Caruso is set to be a free agent once the offseason officially begins. It’s unclear whether the Lakers intend to keep him.