Langer it is … but this was the time to linger longer Justin Langer ticks all the boxes, but in appointing him, Cricket Australia has skipped one of its own.

Langer is driven, thorough and infectious in his love of the game. He was a highly accomplished Test cricketer and is a proven coach. He improves cricketers, and in WA has smartened up a culture. He thinks clearly and speaks well. He wins people over. He wants the job. Other than in stature, he was impossible to overlook. And his appointment was universally endorsed. 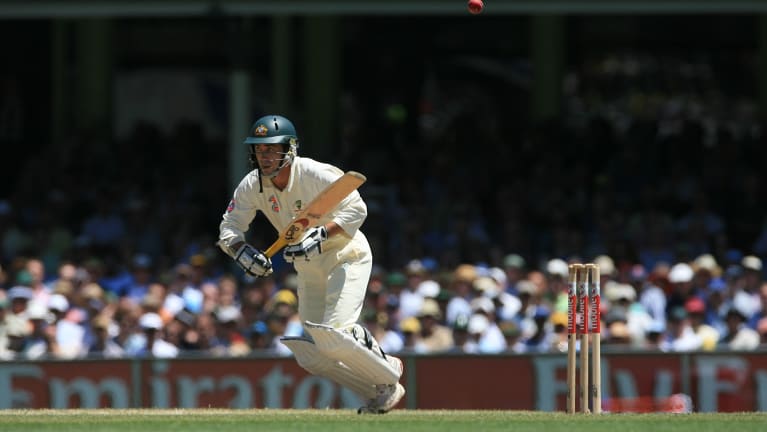 Justin Langer during his playing days for Australia.

But the question remains: why now, before the twin reviews into the integrity of Australian cricket even have started, let alone finished? Does this not look as if CA is giving the reviewers not just a list of questions, but one of the answers, pre-emptively?

Sure, there are one-dayers in England next month. They are shags on a rock, and could easily have been left to a temp. After that, Australia has no cricket until next summer. In the meantime, the reviews will do their work and reach their conclusions, except the one that already has been reached for them.

That is not to posit that Langer was inextricably part of the problem. No scandal has attached to him, bar a little contretemps once about ingratiation. He has his own set of Australian values, emphasising the fair without minimising the hard. He says he was as shocked as anyone else by the footage that emerged from Cape Town that fateful Sunday morning. He has not worked with the Australian team since 2012, a distance that constitutes plausible deniability about recent deterioration.

He has long been seen as the heir apparent anyway. That's the problem. He was waiting for his time, but it is now another time. The rules have changed, but the line of succession hasn't. Langer is a system man. The man now becomes the guaranteed constant in a system bound change. The job fell vacant because of cultural failing, and yet before cause of that failing has been identified, the job has been filled anyway. That, surely, is arse-about.

Reportedly, CA did not look outside Australia before making this appointment. Again, this makes intuitive sense and procedural nonsense. Generally, Australian sports teams fare better in the charge of compatriots. But this of all times surely was one for keeping options wide open.

Repeating, Langer may prove to be the right appointment, inspired even. And yet the haste remains a puzzle, as does the rush to say "amen". As ever in cricket, the prudent call would have been "wait".