Laura Kenny refuses to rule out retiring before the 2024 Olympics 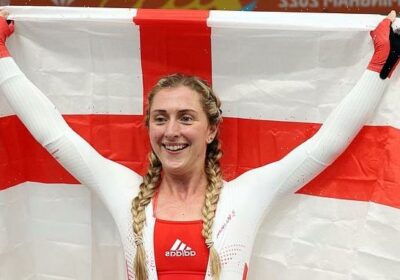 Dame Laura Kenny has thrown her future into doubt after admitting she needs time to decide if she is willing to keep giving her all to cycling.

Following her victory in the Commonwealth Games scratch race on Monday, the 30-year-old said she may skip next week’s European Championships to have a break before October’s World Championships.

However, Kenny’s participation at the 2024 Paris Olympics is now also uncertain as she mulls over whether she wants to continue committing to her sport or instead focus on family life. 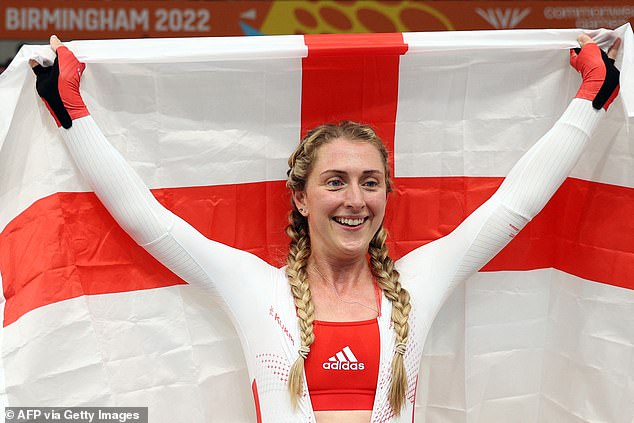 ‘I’m not going to sit here and make any decision and say, “That’s it, I’m done” just based on a couple of feelings I’ve had over the last 48 hours,’ said the five-time Olympic champion. ‘But I would like to have a little bit of time away and then I can decide.

‘Obviously, this is my career, if I step away, that’s it. As an athlete, you are literally leaving it behind. So I just need some time to decide what I want going forward.’

Kenny opened up on her mental health struggles after winning gold at the London 2012 velodrome on Monday, 24 hours after having a ‘confidence crisis’ when she finished 13th in the points race. 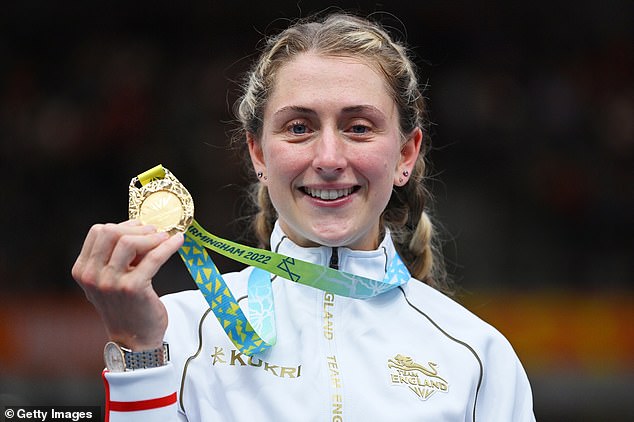 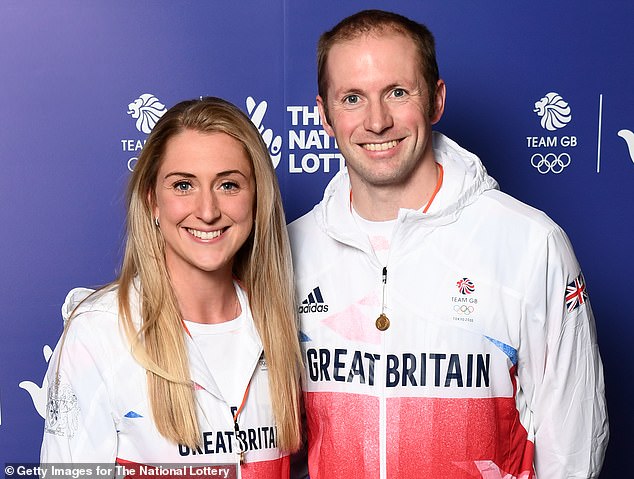 Britain’s greatest female Olympian said she went bed on Sunday thinking the following day might be her last time on a bike.

And although her win in front of a home crowd appeared to invigorate her at the time, on Tuesday morning she admitted she was still conflicted by the pulls of her family.

Kenny has a four-year-old son Albie with husband Jason and planned to have a second child after last summer’s Tokyo Olympics, but suffered a miscarriage in November and then an ectopic pregnancy in January. 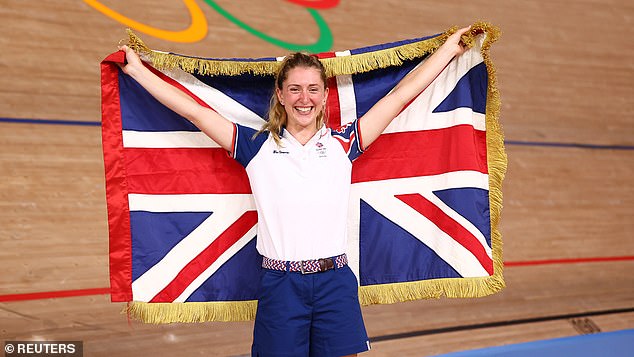 ‘Being on a bike is not as happy as my family life,’ she told BBC Breakfast. ‘Now I have a family, there are lots of times where I think, ‘I wish I was doing that, I wish I was going to Legoland with Albie’.

‘It’s that side of things that I enjoy a lot more at the minute than getting out on my bike every single day.

‘Had my personal life gone the way Jason and I thought it was going to, I wouldn’t even have been competing at the Commonwealth Games – we would have been having another little boy or a little girl. It took a lot for me to commit to riding my bike again.’