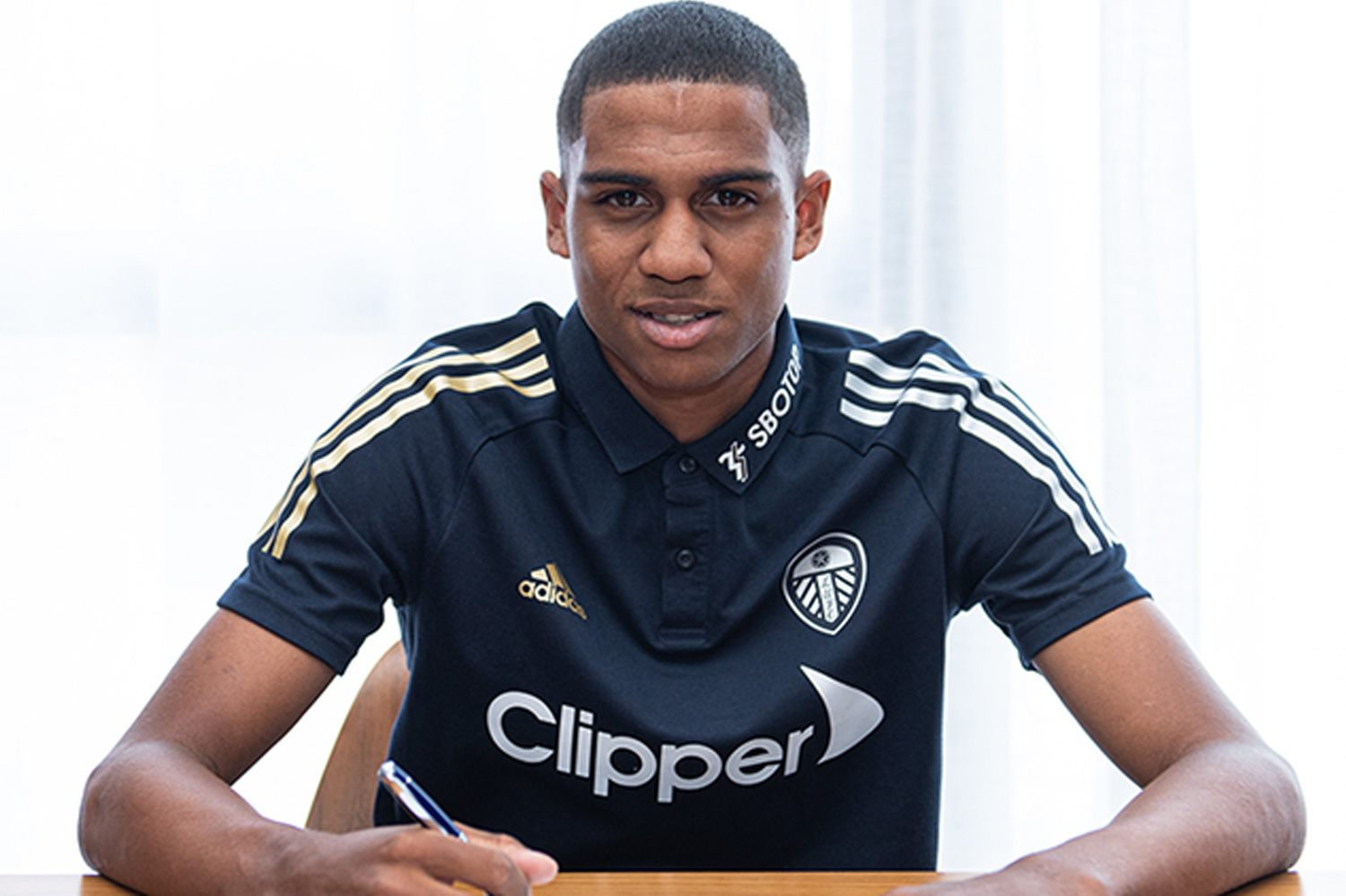 Leeds today confirmed the full-back has signed a four-year deal to move to Elland Road for what is officially an undisclosed sum.

But the fee could reportedly rise to as much as £1million for the youngster.

The Mail reports a financial package could touch seven figures thanks to a number of clauses agreed between the two sides.

Despite failing to make a professional debut under Scott Parker, Drameh is expected to remain with the Leeds first-team squad.

The England Under-18 international impressed in The Cottagers' Under-23 side last term.

The right-back made 25 appearances for the youth side in all competitions, registering an impressive seven assists and one goal.

Championship play-off final winners Fulham have made a habit of selling on their wonderkids of late.

Drameh is the latest off the production line to leave, following in the footsteps of the youngest ever Premier League player Harvey Elliott who signed for Liverpool as a 16-year-old last year.

Ryan Sessegnon also departed for Spurs after Fulham were relegated in 2019 in a deal worth £25million.

Manchester City poached another England youth international in Patrick Roberts from Fulham in 2015 in a deal worth around £12.5million.