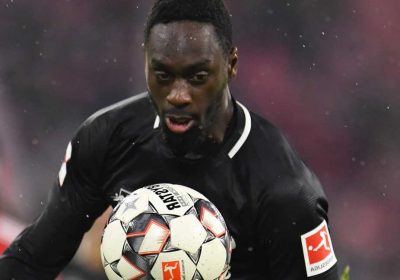 LEEDS are facing demands from RB Leipzig to cough up a transfer payment for Ligue One forward Jean-Kevin Augustin.

The Elland Road outfit is yet to pay the German club despite a Fifa decision going against them, according to German newspaper BILD via Sport Witness. 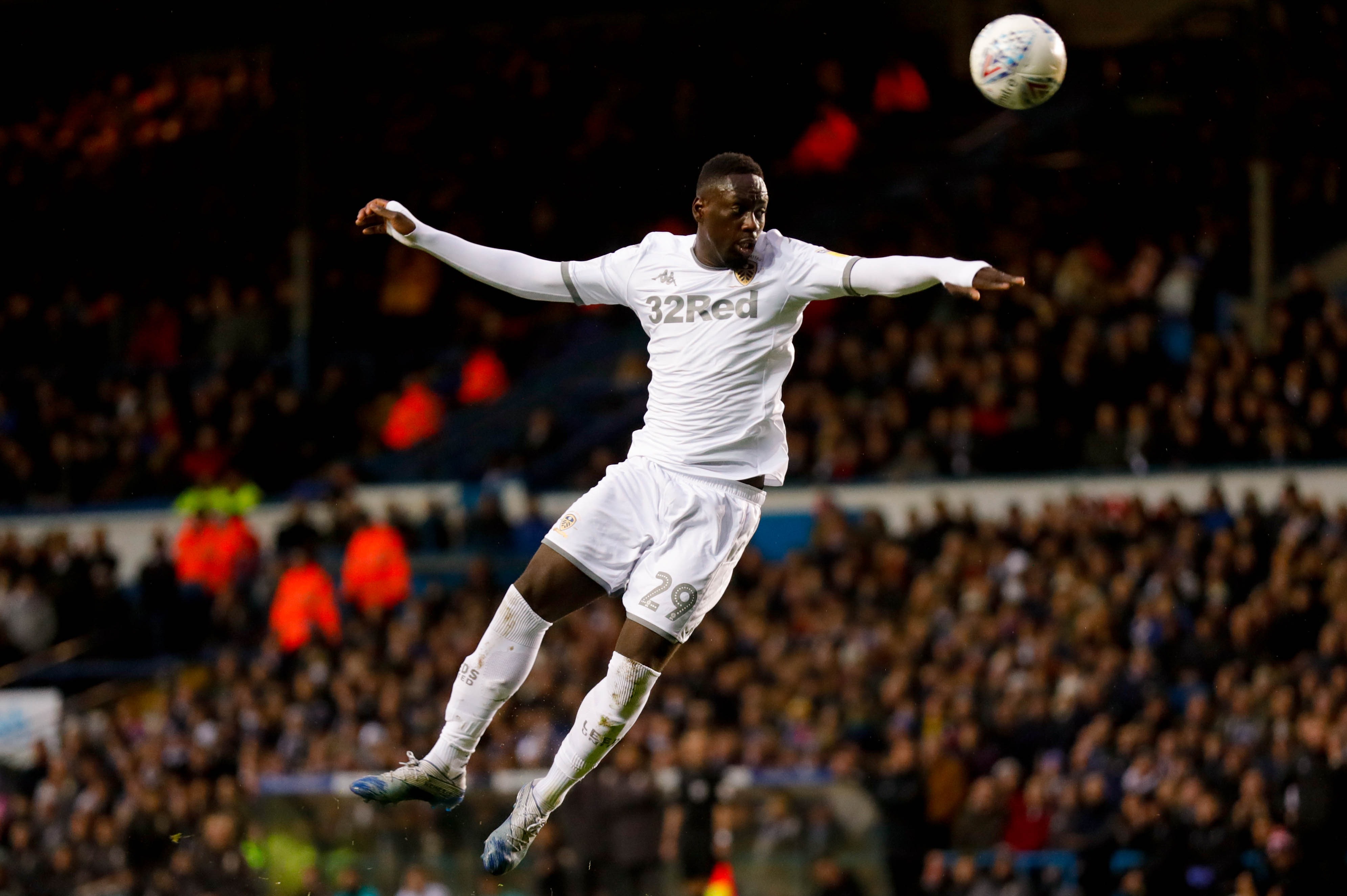 Augustin, 24, had a disappointing loan stint at Marcelo Bielsa’s club in the second half of the 2019-20 season.

The striker, who now plays for Nantes and struggled with a hamstring injury, played just 48 minutes of football in three goalless appearances for the then Championship side.

The club had an agreement in place that they would buy Augustin for £18million if they secured promotion to the Premier League at the end of the season.

However, despite the compulsory clause it is reported the club have refused to pay the fee.

The Prem outfit argued the deal was null and void due to coronavirus delaying the start of the new season.

In September 2020 Leeds were threatened with legal action for failing to buy Augustin.

The dispute between the Elland Road side and Leipzig had been in the hands of  FIFA and the Court of Arbitration for Sport since last year.

But in June authorities ruled in Leipzig’s favour.

However, BILD claims the German club, who finished second in the Bundesliga last season, are yet to receive payment from Leeds.

It is thought this is due to regulations that provide the side with 21 days to appeal against the judgement and an additional ten to state the arguments for their case.

It is reported Leipzig could end up receiving the £18m fee in instalments from Leeds as opposed to one whole lump sum.

Ex-Leeds loanee Augustin began his senior playing career at Paris Saint-Germain in 2014 before moving to Leipzig in 2017.

The striker embarked on loan spells at Monaco and Elland Road from 2019 to 2020 before returning to the Bundesliga giants in June last year.

And the 6ft forward switched to French club Nantes on a free transfer in October 2020 after agreeing to a two-year deal. 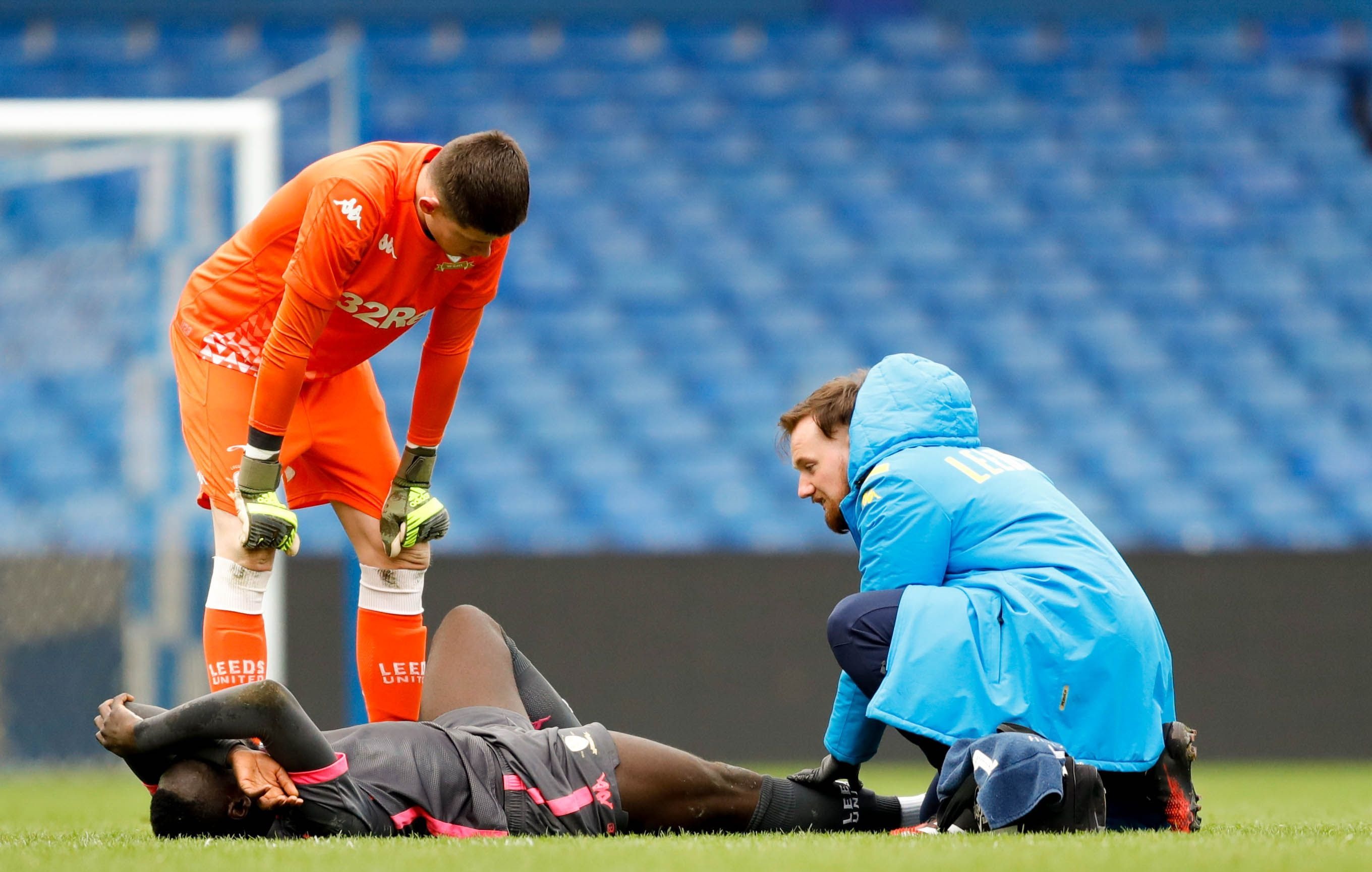