LEEDS transfer target Raphinha will fly to the UK tomorrow to complete his £21million move from Rennes.

Marcelo Bielsa's side – who played out a thrilling 1-1 draw with Man City yesterday – were originally believed to have bid around £15.5m for the 23-year-old winger. 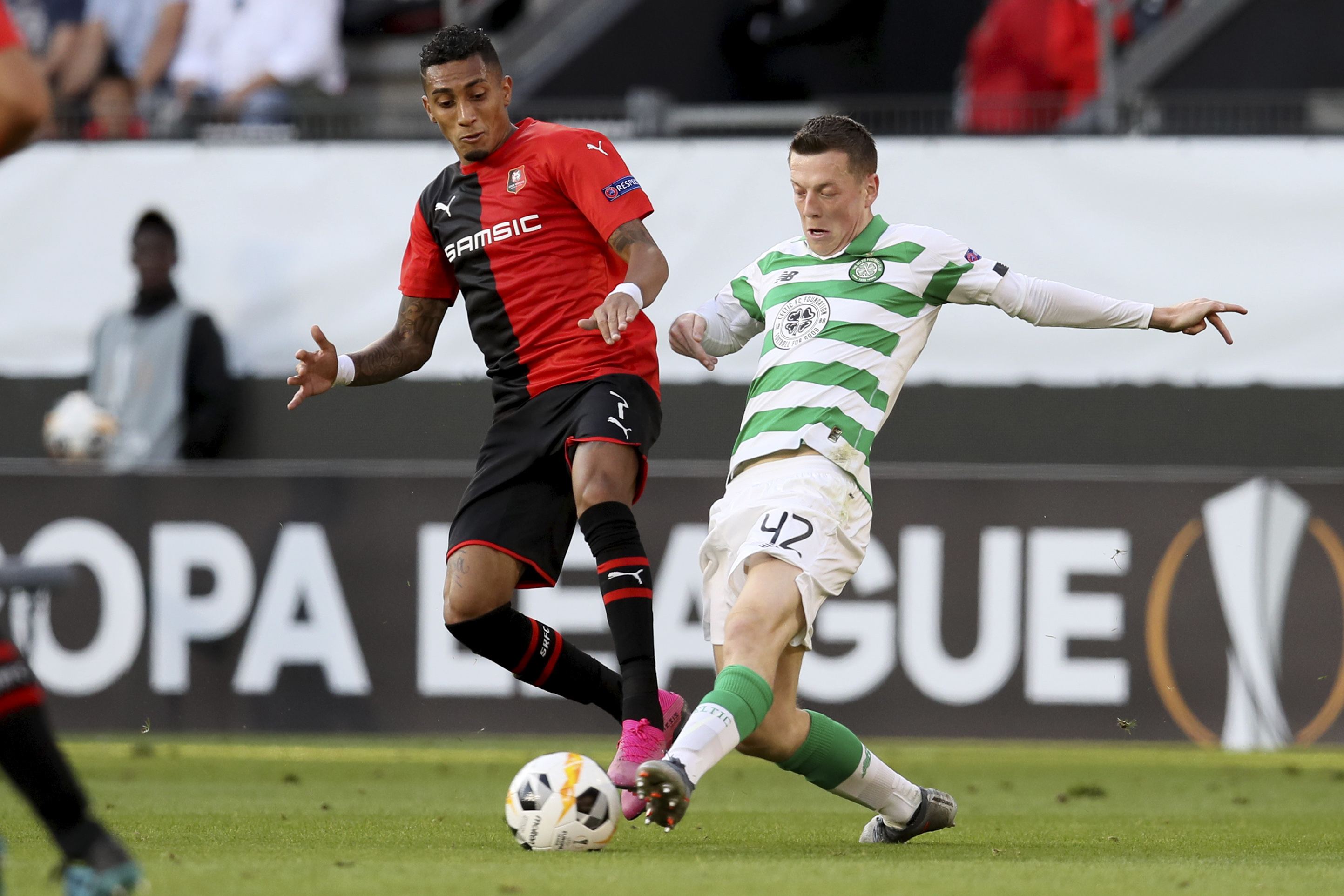 But that was bumped up to the £21m mark with the addition of add-ons.

And Rennes, who have also lost Edouard Mendy to Chelsea in this window, said that was good to seal a deal.

Derby were also keen on Brazilian Raphinha but the lure of the Premier League far outweighed that of the Championship.

And the former Sporting star has hit the ground running this season too with two assists for the table-toppers, who are unbeaten through five games with four wins.

Leeds failed in their bid to bring in Manchester United's Daniel James with Ole Gunnar Solskjaer unwilling to let the Welshman go.

And the Elland Road side looked like they were going to land Michael Cuisance from Bayern Munich before a move broke down.

Bielsa appeared to have an £18m deal for the midfielder wrapped up – only for them to fall back to square one. 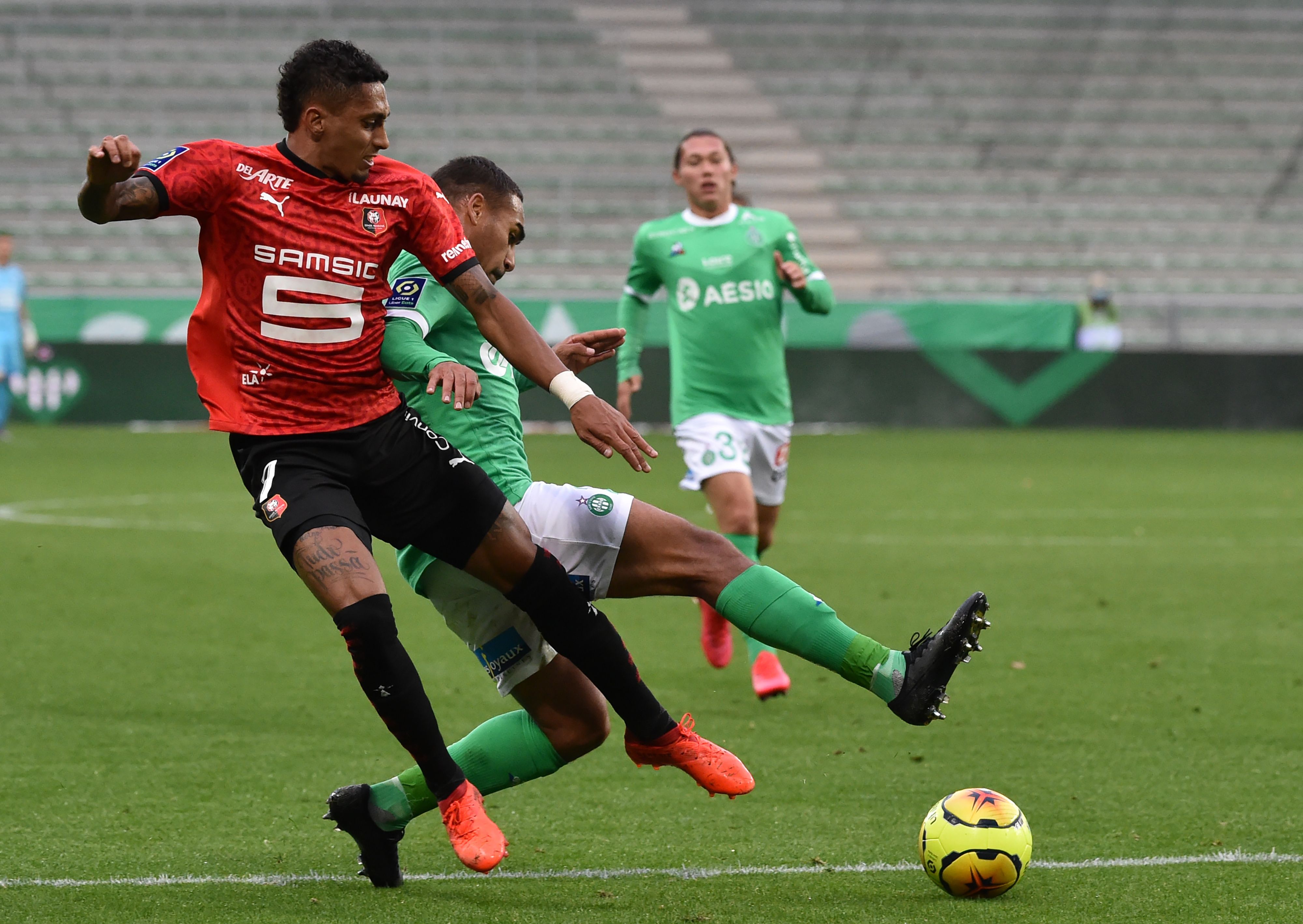 The Championship winners were desperate to sign another attacking player before the European transfer deadline kicks in tomorrow night and Raphinha looks to fit the mould.

Leeds have shown themselves to be shrewd operators in the transfer market this summer.

Club-record signing Rodrigo scored in the draw against City and looks to have adapted quickly to life in the Premier League.