The club's hierarchy were reportedly furious after Puel's side were battered 5-0 by Crystal Palace at the weekend. 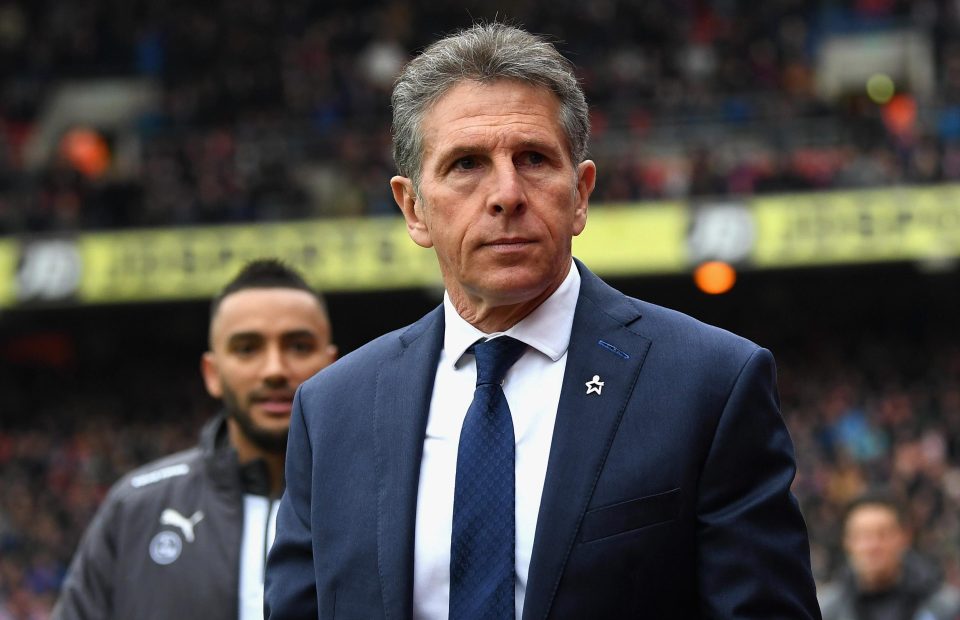 According to the Daily Mail, Leicester chiefs held a drastic meeting after the loss at Selhurst Park and have given Puel just to the end of the season to save his job.

Fans have grown increasingly frustrated with Leicester's style of football with reports that the players have been left confused by his constant changing of the team.

Results have been on the slide with just four wins in their last 18 league matches.

The Foxes had been on course to challenge Burnley for a spot in the Europa League but they now sit 10 points behind Sean Dyche's men. 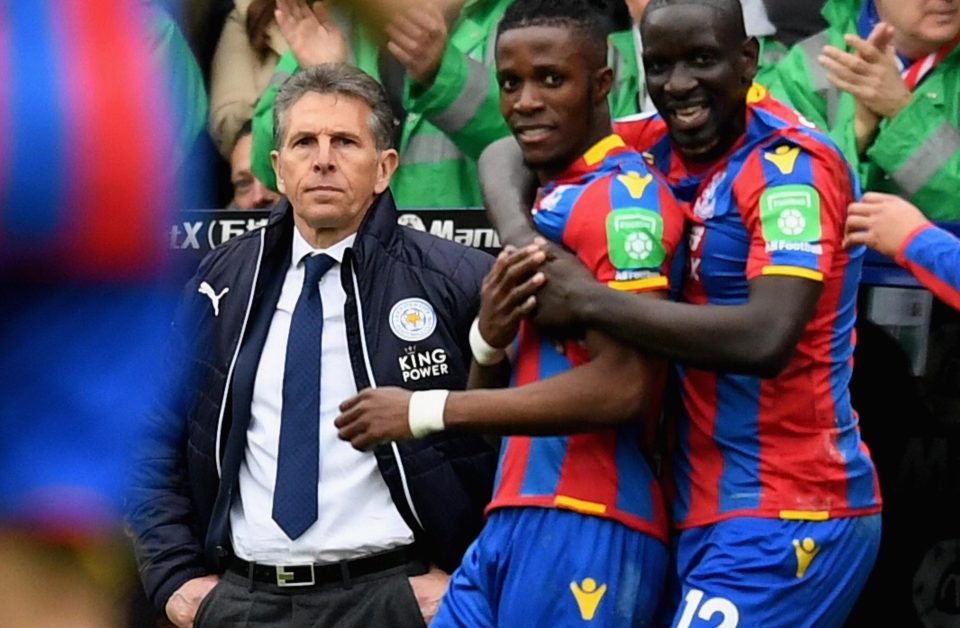 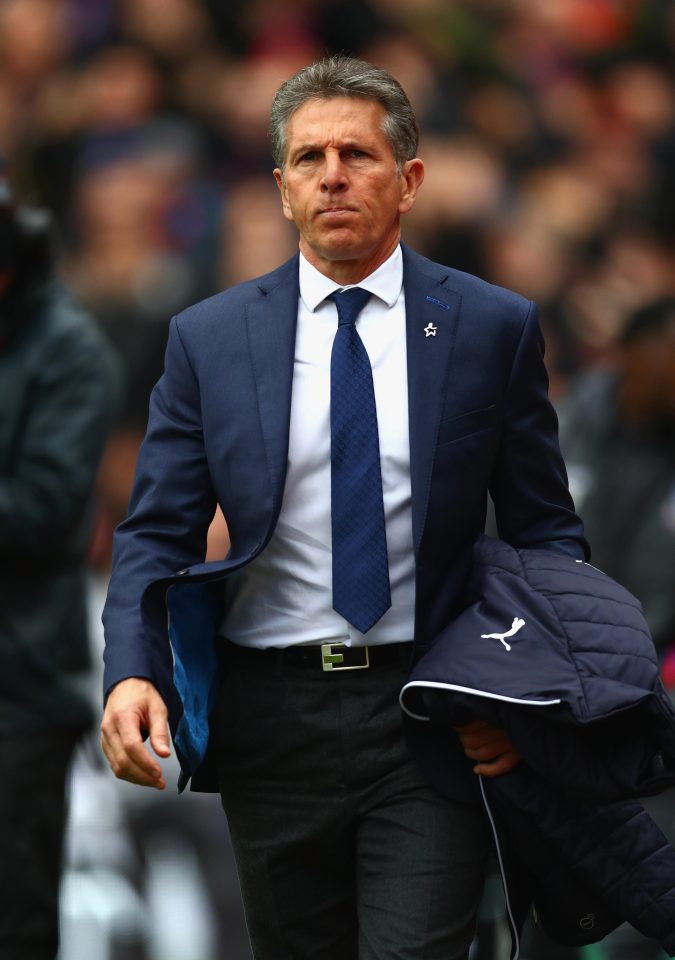 Puel needs to show that he can bring the intensity back to the play that helped guide Leicester to their shock Premier League title win in 2016.

The club are expected to splash the cash in the summer to revamp their squad but Leicester's Thai owners remain unconvinced that Puel can be trusted with the cheque book.

Newcastle boss Rafa Benitez has been touted as a potential replacement with Marco Silva also thought to be in the running.

Leicester face West Ham on Saturday before Puel's fate could be sealed with games against Arsenal and Tottenham.