LEICESTER have opened talks with veteran defender Jonny Evans over a new deal, according to reports.

The Athletic say Brendan Rodgers is keen to tie down the 32-year-old centre-back with his contract running out next season. 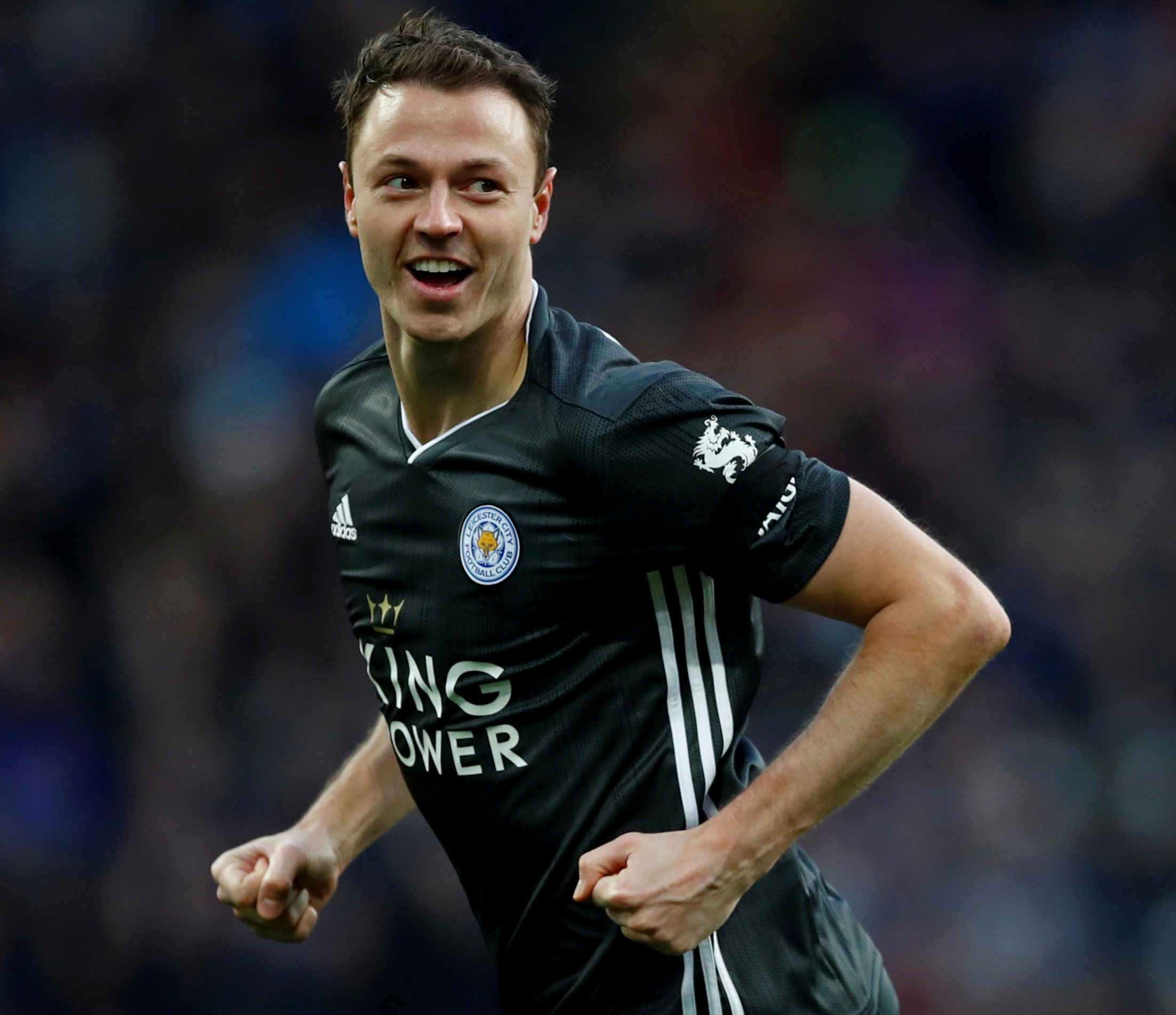 Both parties are understood to be eager to get the deal done and extend the ex-Manchester United star's stay at the King Power.

There is thought to be no friction over wages nor the duration of the offer, so it seems just a matter of time before it is a done deal.

Evans signed from West Brom in 2018 and has scored two goals in 67 Premier League appearances.

His importance to the Foxes cannot be underestimated despite his advancing years.

Evans started every top flight game for Leicester last season, when they finished fifth and just missed out on a Champions League spot.

However, a bad back has limited his impact so far this campaign.

Evans was not part of the league win over Leeds or Europa League victories over AEK Athens and Braga.

The three-time Premier League winner returned for the 1-0 win over Wolves last Sunday.

But he looked to be walking gingerly with the same injury after landing awkwardly late into the game.

It is not thought to be a serious issue, though, after he played all 120 minutes of Northern Ireland's 2-1 defeat to Slovakia last Thursday.

The Athletic add that Rodgers thinks Evans can help develop the club's top young talent, such as Wesley Fofana and Caglar Soyuncu.