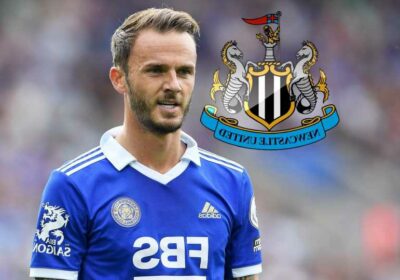 NEWCASTLE have reportedly had their second bid for James Maddison at just over £40million swiftly knocked back by Leicester.

Eddie Howe is desperate to bring the England international to St James Park, with the Magpies having an opening offer of £40m rejected over the weekend. 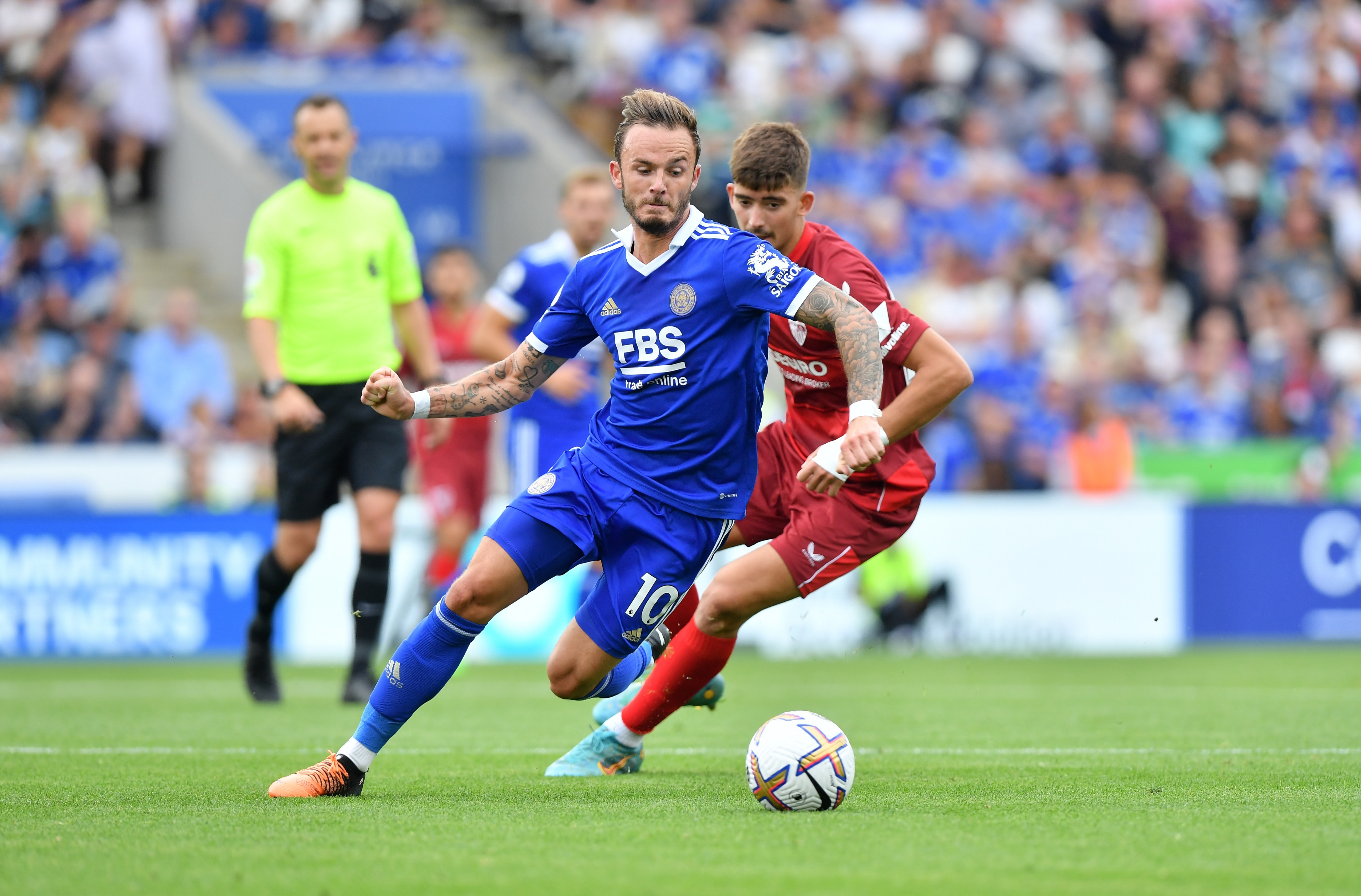 And they have been quick to make an improved offer, with Sky Sports stating it was worth just over £40m.

But the bid was deemed as far too low to accept by the Foxes, who value the 25-year-old at around £60m.

It has been said that the Toon are now debating whether to returnfor a third time or if they should pursue other targets.

Leicester boss Brendan Rodgers has already made it clear to clubs that they will not be "exploited" when it comes to selling their best players.

Speaking after Sunday's 1-0 pre-season win against Sevilla, he said: "There is obviously, within the club, a financial situation which isn't ideal in terms of wanting to do business.

"It doesn't mean we will be exploited and we don't want to be losing our best players.

"You don't want to lose your best players and then not be able to bring any in. That doesn't stack up.

"With James, he is looking the best he has in my time here. He is a joy to work with.

"I love him as a young guy, seeing him grow from when I first came in to a 25-year-old father.

"He is really pivotal to us. There is no way I would want to sell him."

Should Leicester cash in on the ex-Norwich midfielder, they could look to bring Lyon's Houssem Aouar to the King Power Stadium.

Maddison isn't the only Leicester player on Newcastle's radar, with winger Harvey Barnes also believed to be of interest.

SunSport understands that a £50m asking price has been slapped on his head.

But it remains to be seen whether Newcastle are prepared to break their club-record fee to sign the 24-year-old.