City allowed Hammers’ top brass into the directors’ box on Saturday in what appeared to be a gesture of goodwill between the feuding clubs. 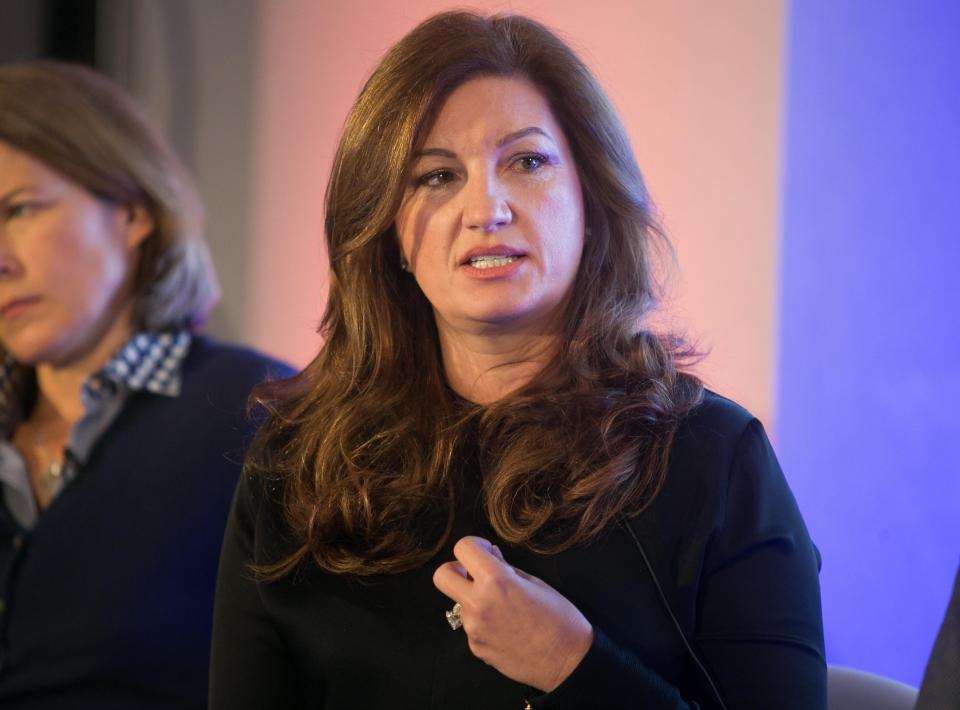 But the cold war has been reopened after the bigwigs were placed at the back of the VIP area in rows 11 and 12 — instead of at the front where the seats are better quality with more leg room and padding.

A Hammers insider said: “Some Leicester fans said it showed a lack of class.”

West Ham apologised and feared they would be banned from the directors’ box entirely. 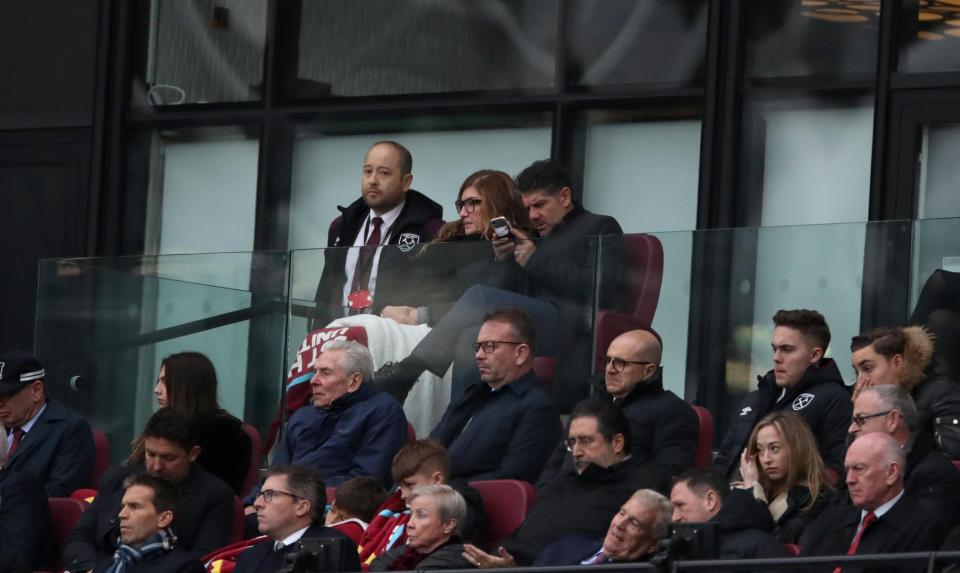 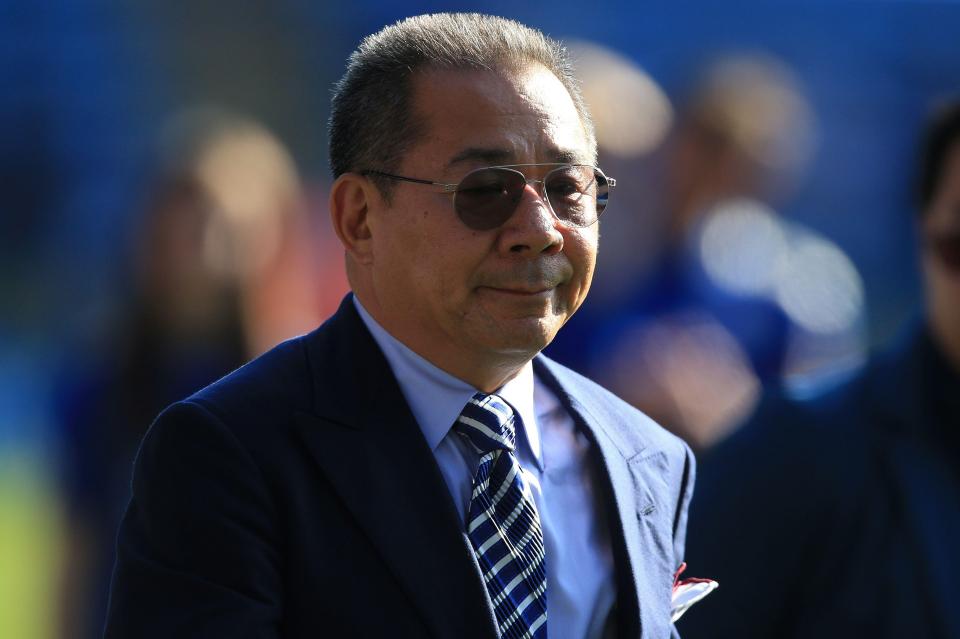 They were allowed in but the positioning of their seats has been seen as a snub.

Leicester refused to do business with West Ham during the January transfer window over a deal for striker Islam Slimani, who has since joined Newcastle.

West Ham boss David Moyes will not discuss his future at the club until after the season is completed on Sunday with a home game against Everton.

Despite being safe, Moyes and the club want to see out the final two fixtures and then sit down to try to thrash out a longer term deal.