LENNOX LEWIS insists he would have beaten Mike Tyson even in his prime because he is a ‘five-dimensional’ fighter.

Back in 2002 the two boxing legends finally got it on in the ring after an explosive build-up. 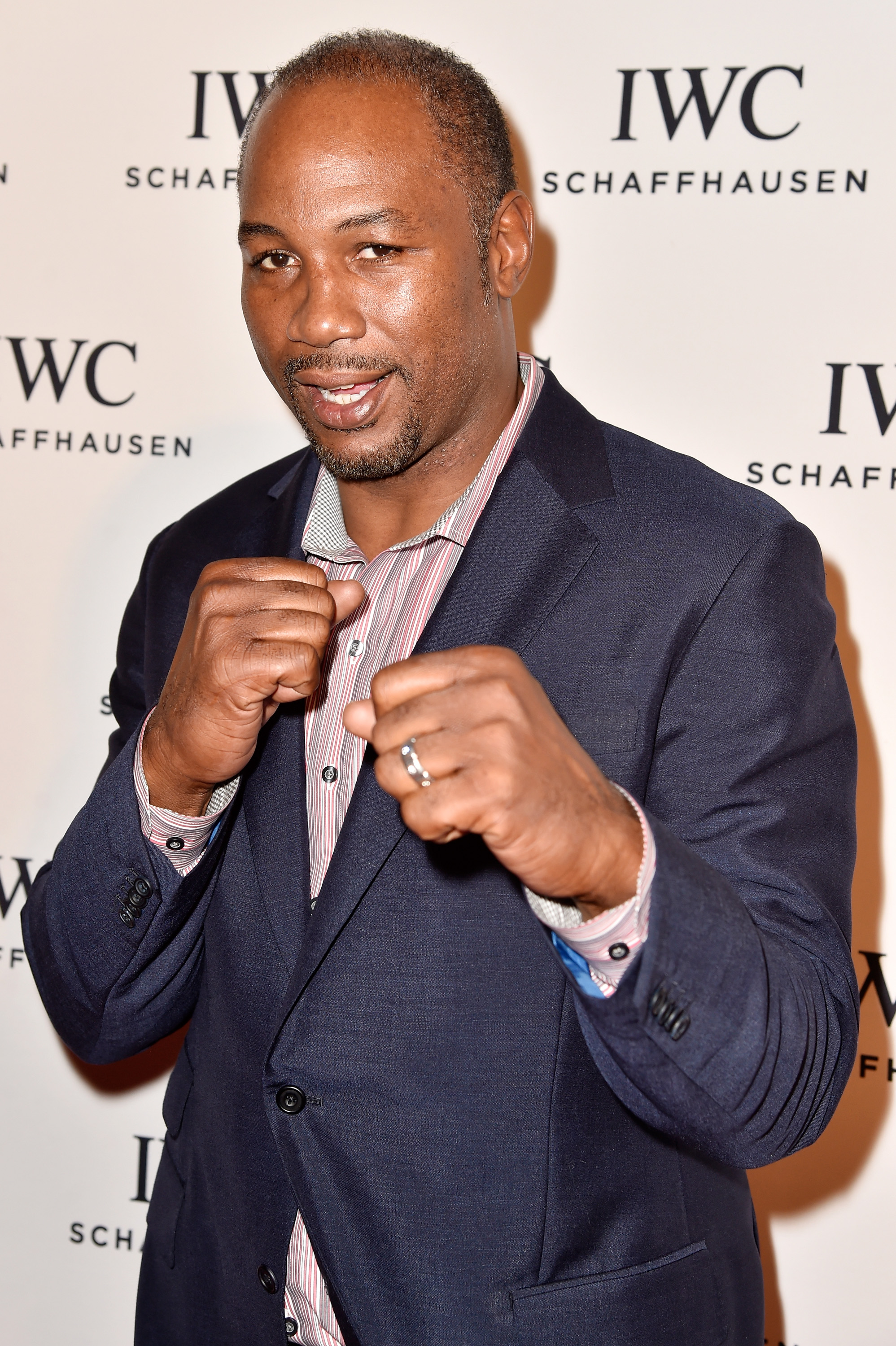 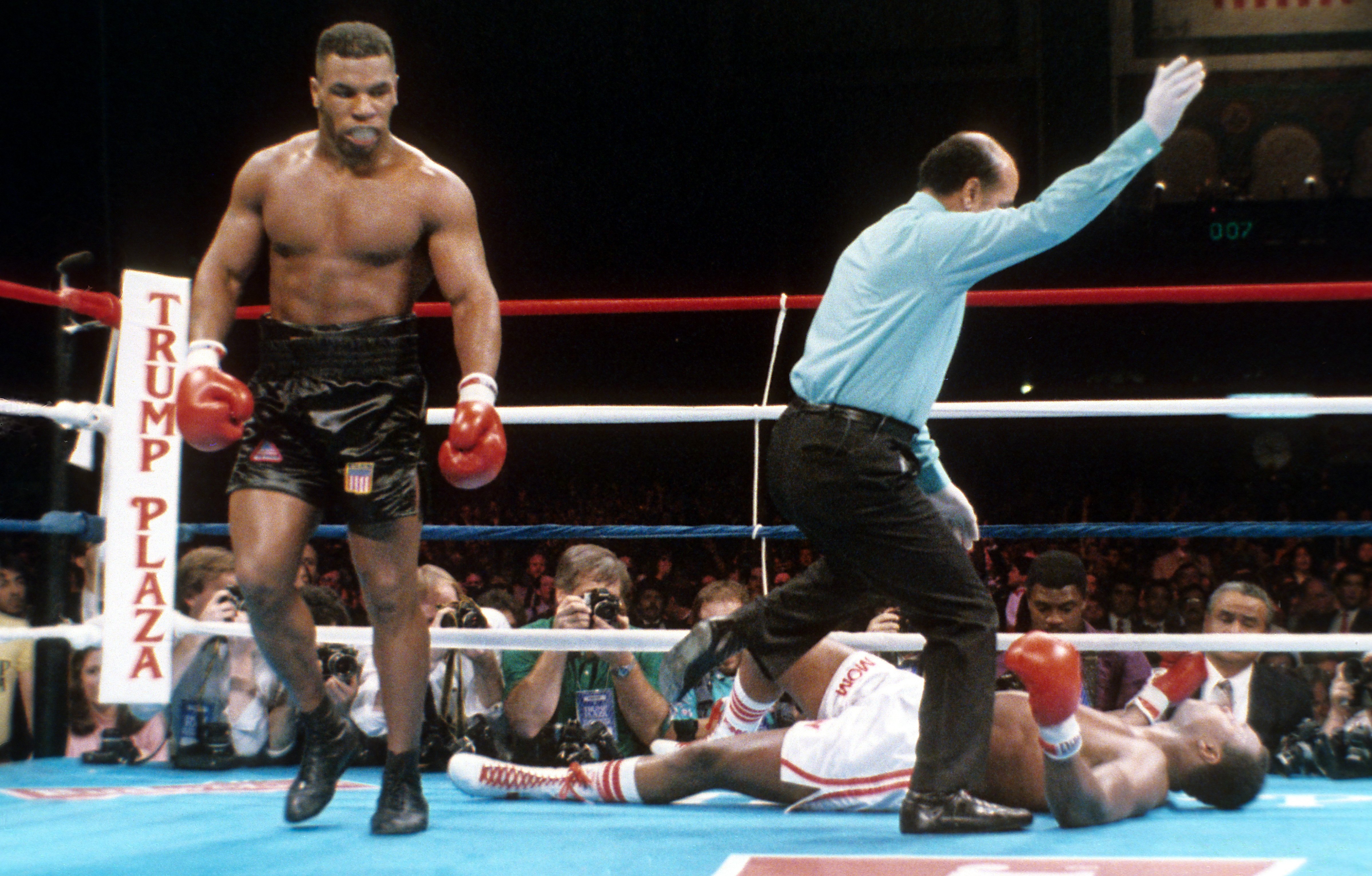 It was the most lucrative boxing match of all time, but the pre-fight antics threatened to steal the show and even stop it all-together.

In his new documentary, Lennox: The Untold Story, it re-lives how in what was supposed to be just the usual pre-fight face-off, all hell broke loose when Tyson marched towards Lewis and swung for his bodyguard.

Tyson was forced to pay Lewis around £260,000 for biting his leg, while the brawl almost saw the mega-fight cancelled all together.

Lewis would eventually have the last laugh with victory – but many claim the British icon was only taking on a well past his best Iron Mike.

However, during an appearance on Good Morning Britain, Lewis is adamant he would still have had his hand raised if the pair had collided ten years earlier.

Lewis added: “Mike Tyson is a great guy in one sense. I knew him when he was younger.

“I went up to spar with him after the junior world championship where I won a gold medal and his team were saying I didn’t box the best guy.

“Me and my trainer at the time, Arnie Beam, drove to Catskills and met him.

“He took me to his room, he was nice, we looked at lots of old films and he was more into boxing at the time that I was.

“He knew all the old guys and all the different techniques of boxing.

“So I grew to really like and know him when I was an amateur but then when he went into his pro career I never really knew why he was acting like that. 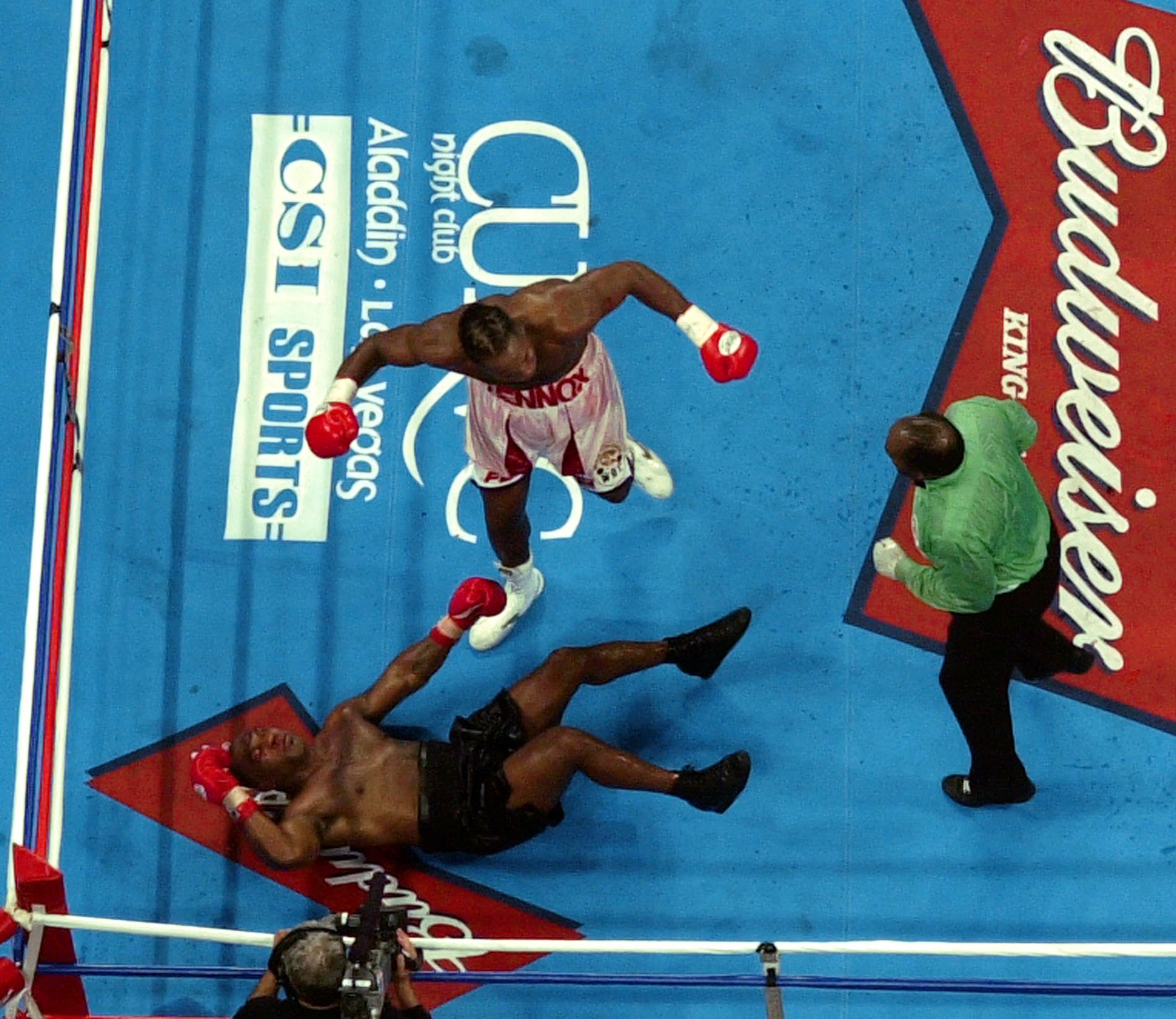 Las Vegas was due to host the grudge match 18 years ago but the Nevada State Athletic Commission decided not to re-license Tyson, who comes out of retirement later this month for an exhibition fight with Roy Jones Jr.

As a result, promoters were left scrambling to find an alternative to the fight capital of the world.

Memphis would eventually be selected as the pay-per-view was forced back by two months.

Tyson at the time had not lost since 1997, when he was disqualified for biting Evander Holyfield's ear.

Lewis on the other hand was the unified heavyweight king and golden boy of the division.

And it would be he who retained that crown with an eight round knockout.