LEROY SANE'S agent met a Bayern Munich representative last week to discuss a move to Germany, according to reports.

The crocked winger, 23, missed out on a return to his homeland as Manchester City rejected the Bundesliga giants' advances. 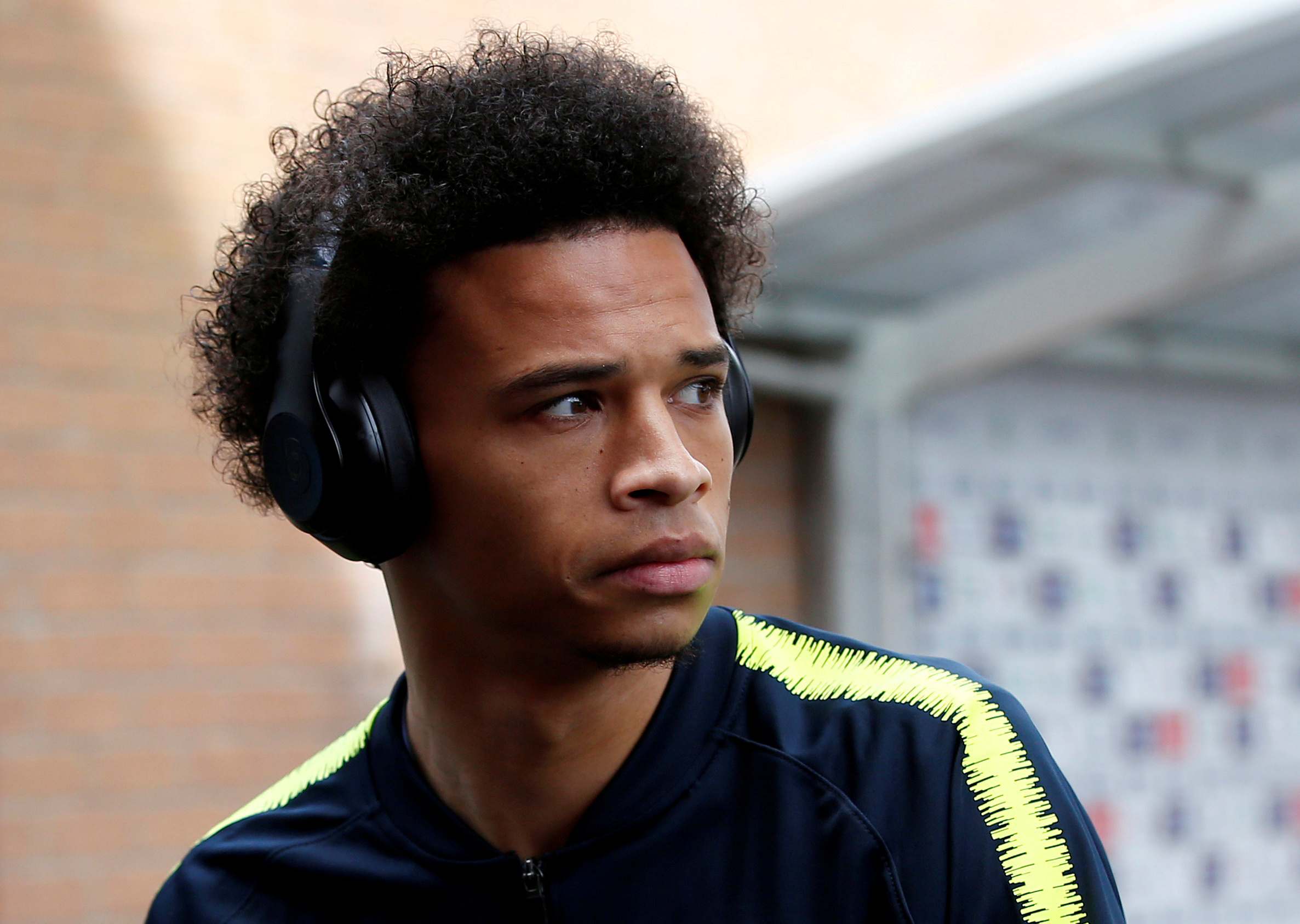 But Bayern have not given and Bild claims Sane's agent David Gardner held talks with Italian middle man Giovanni Branchini, who has close ties to the German club.

Sane has stepped up his recovery this month after picking up a knee ligament injury that was supposed to keep him out until March.

But the speedster is targeting a return at the turn of the year in a boost to the Citizens – and his pursuers Bayern.

Sane, 23, is back in the gym and already leg pressing 20kg, and is set to get the nod for jogging and stability work after the international break.

Both his doctors in Germany and City’s conditioning staff are pleased with how quickly he is progressing and the player has told pals he is way ahead of schedule.

Bayern will also be delighted at the news, having publicly courted the former Schalke star all summer.

City were unimpressed at what they felt were efforts to unsettle him and let it be known Sane would cost a minimum of £138million before they would consider business.

But that has not put his club off trying to add his international team-mate to a star-studded squad.

Pep Guardiola has seen his side struggle this season – compared to their own ridiculously high standards – and the Spaniard would not want to lose one of his attacking stars.

But Sane is believed to favour Bayern and the Citizens could decide to cash in and look at other options.