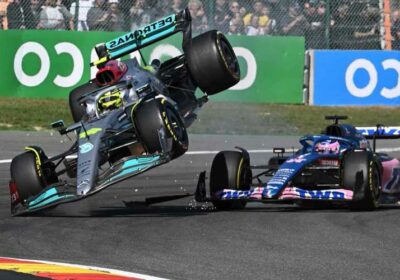 LEWIS HAMILTON has cooled his rift with rival Fernando Alonso by insisting he is trying to "be a better driver".

The seven-time world champion was blasted as "an idiot" by the Spaniard after they crashed on the first lap of last Sunday's Belgian Grand Prix. 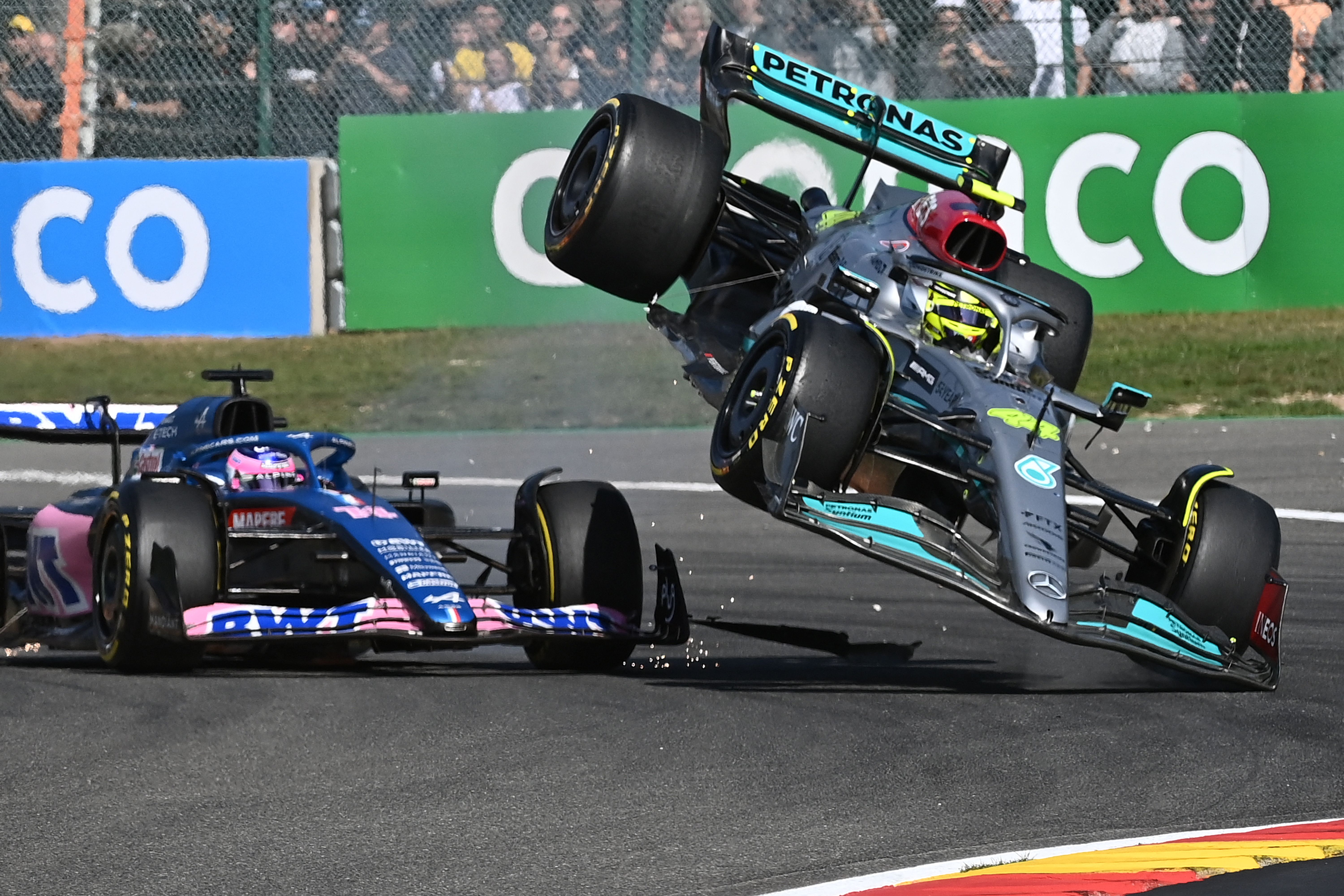 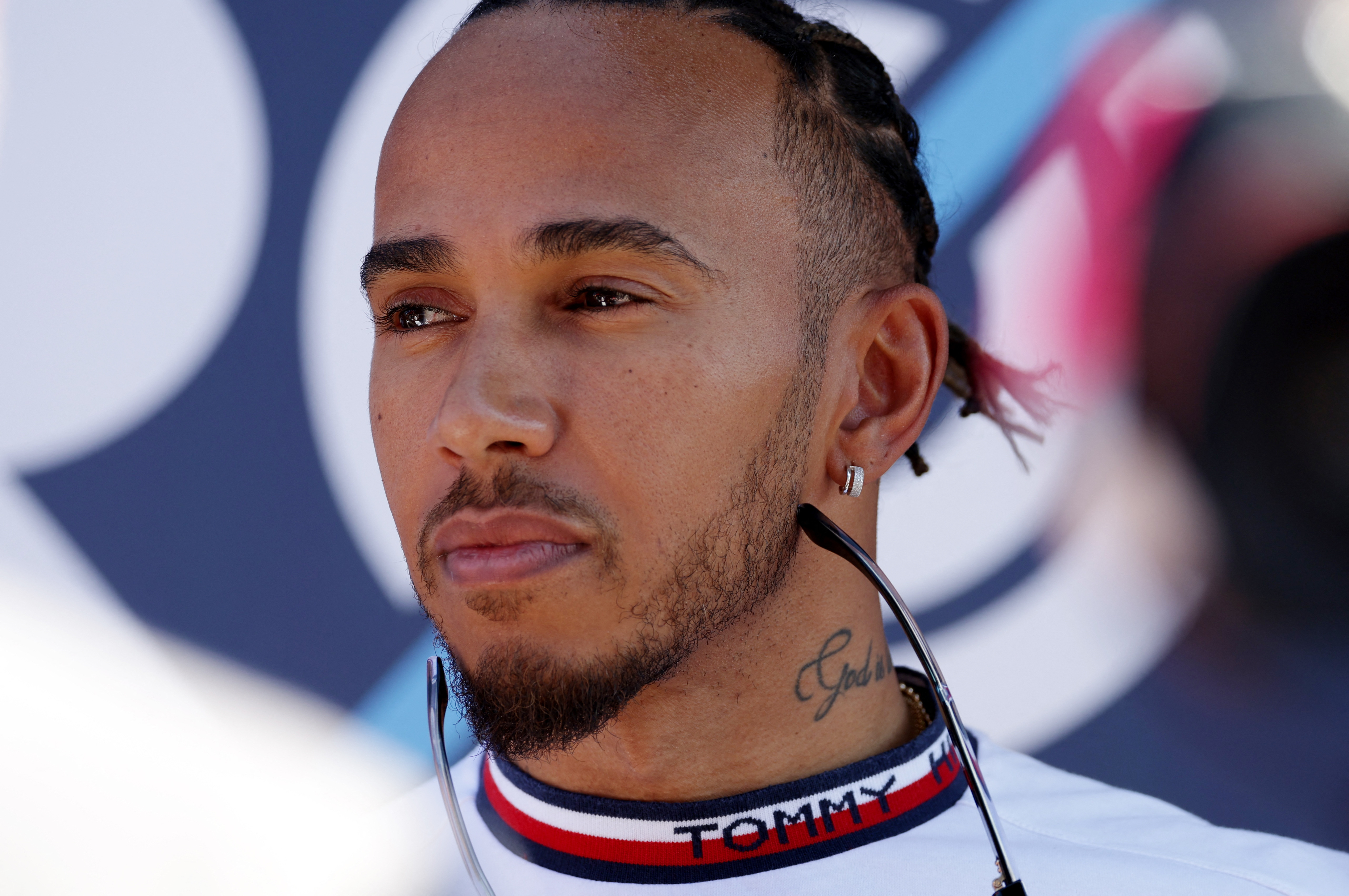 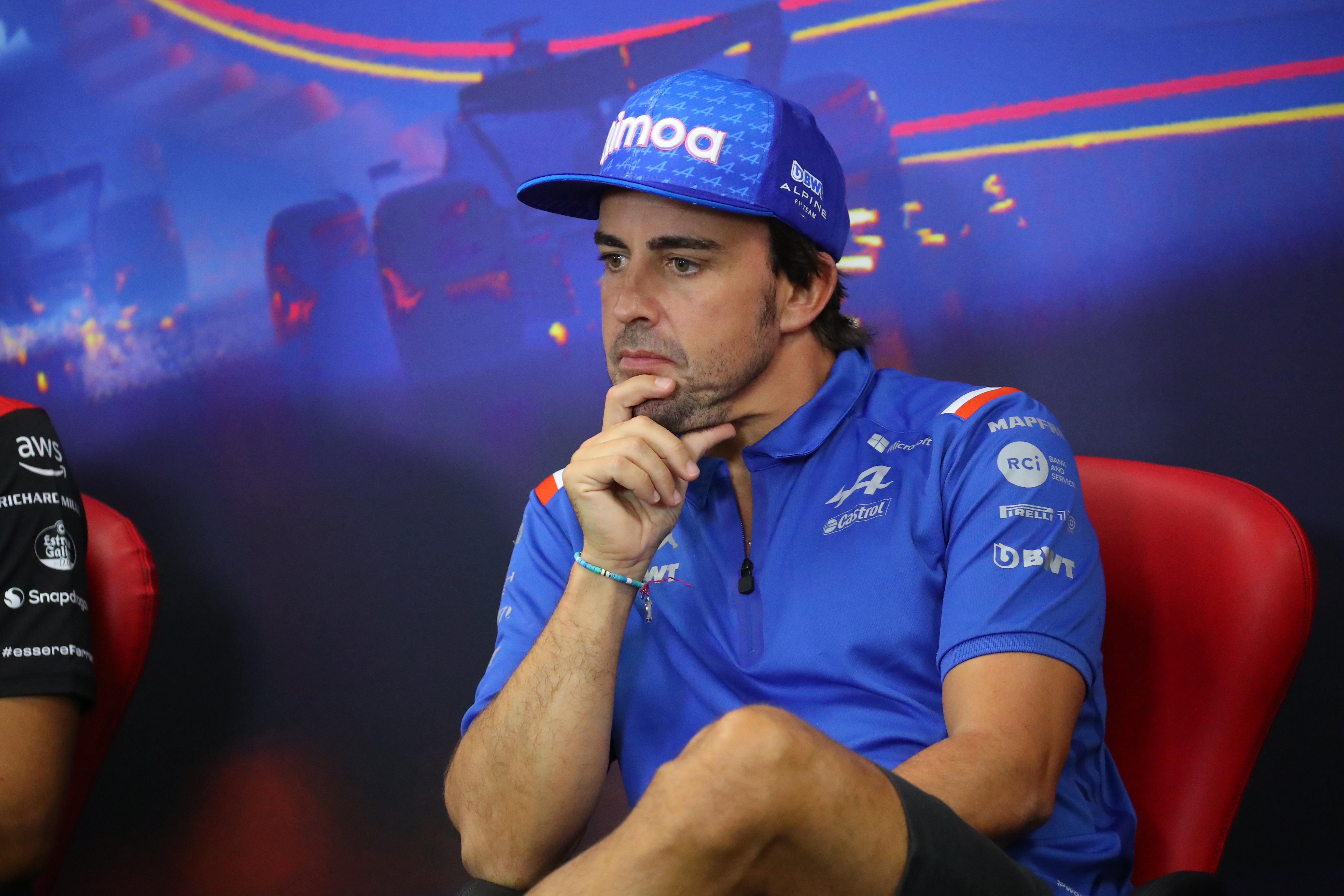 Alonso also accused Hamilton, saying he "only knows how to drive and start in first" in a petulant attack.

Hamilton accepted the blame for the incident that forced his retirement from the race despite being cleared by the stewards.

The 37-year-old then joked on social media that he'd offer Alonso a signed cap as a peace offering.

And the Alpine driver duly collected the hat ahead of this weekend's Dutch GP after meeting Hamilton and clearing the air. 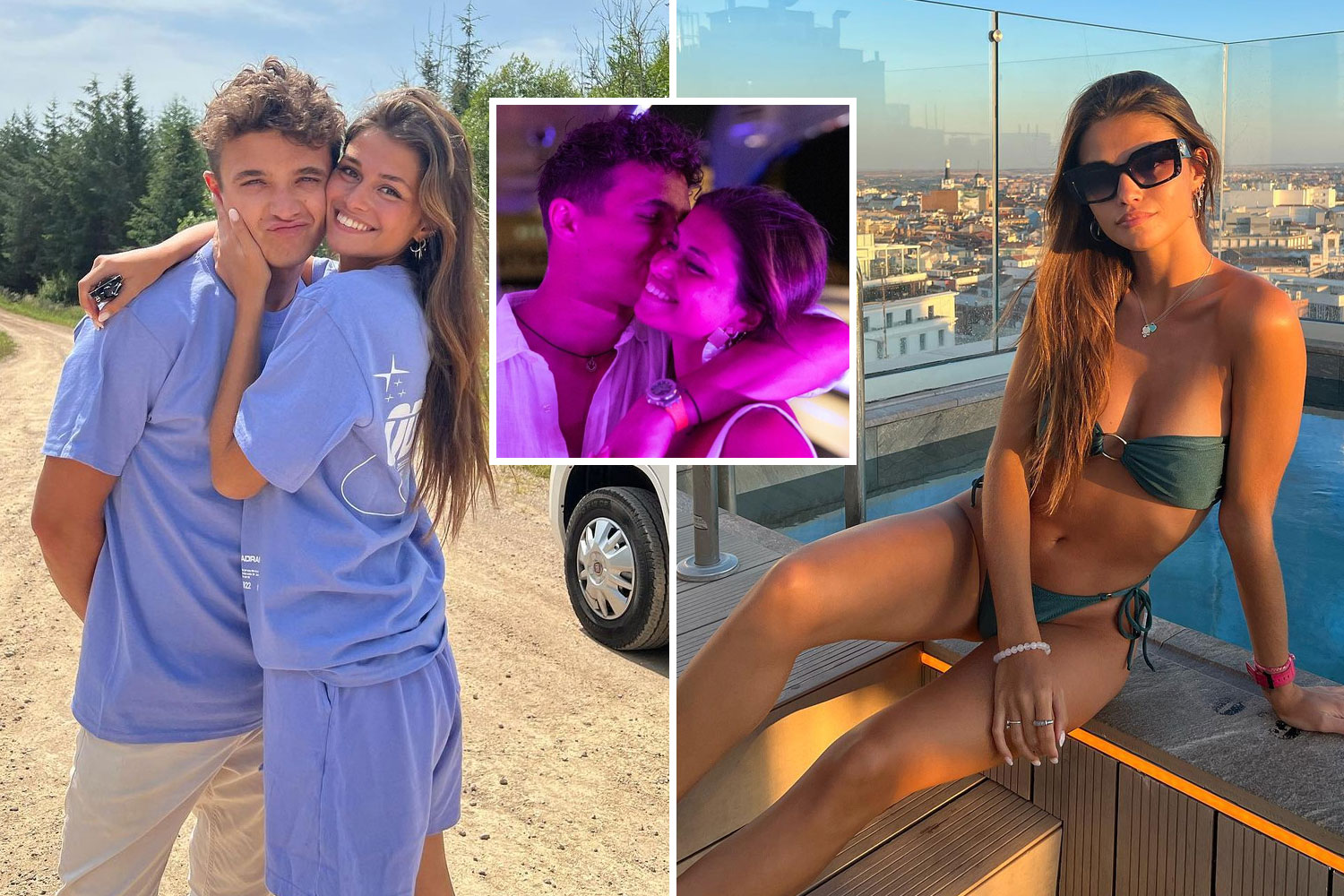 Hamilton said: "It's not a thing for me. It doesn't change anything, it doesn't really affect me in the slightest.

"With the cap it was just a little fun thing. It's good to have fun sometimes with these things.

"For me, I am always trying to be a better driver.

"Also, I know there are a lot of young kids that are following me and it's important the steps I try to take in my behaviour, so I am always trying to learn and be better."

Most read in Motorsport 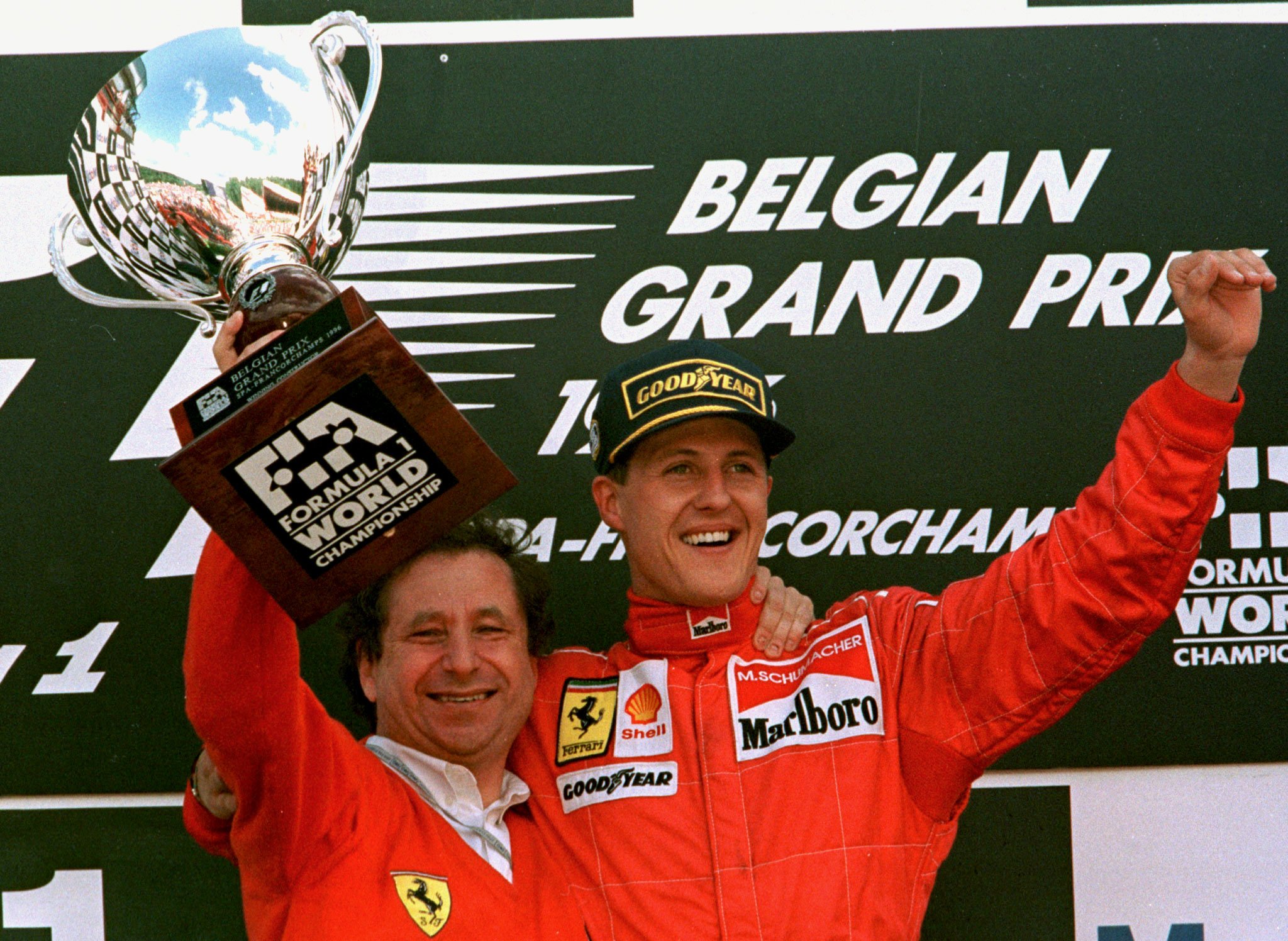 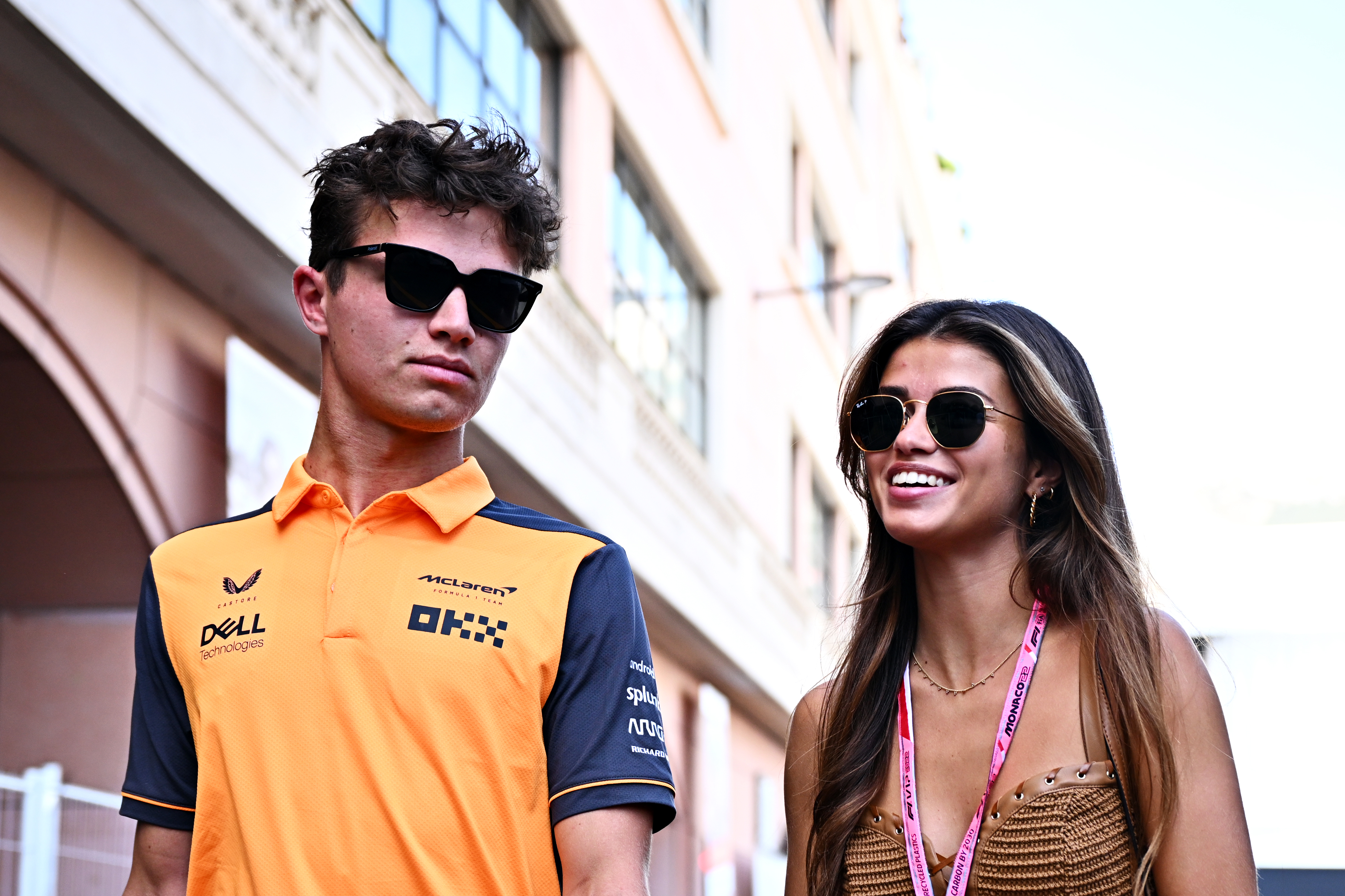 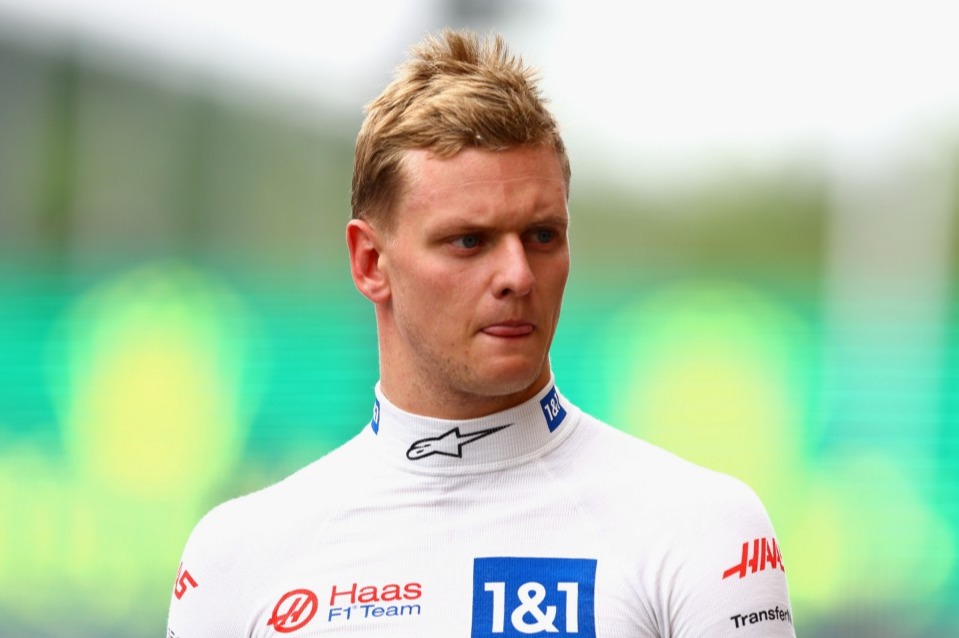 Schumacher 'to leave Ferrari this year' despite dad's stunning legacy

A feud between the two is nothing new – when they were teammates at McLaren for one season in 2007 there were disputes that resulted in Alonso quitting the team.

Alonso has also tried to play down the rift and admitted in his apology that he spoke out of turn.

However, he said that there is always an inevitable backlash whenever a Latin driver criticises a British driver.

Alonso added: "Lewis is a champion, he's a legend of our time. And then when you say something – and I'm sorry to repeat this – against a British driver, there is huge media involvement after that.

"They've been saying a lot of things to Checo [Sergio Perez], to Carlos [Sainz], to me.

"But anyway, yes, I apologise. I was not thinking about what I said. 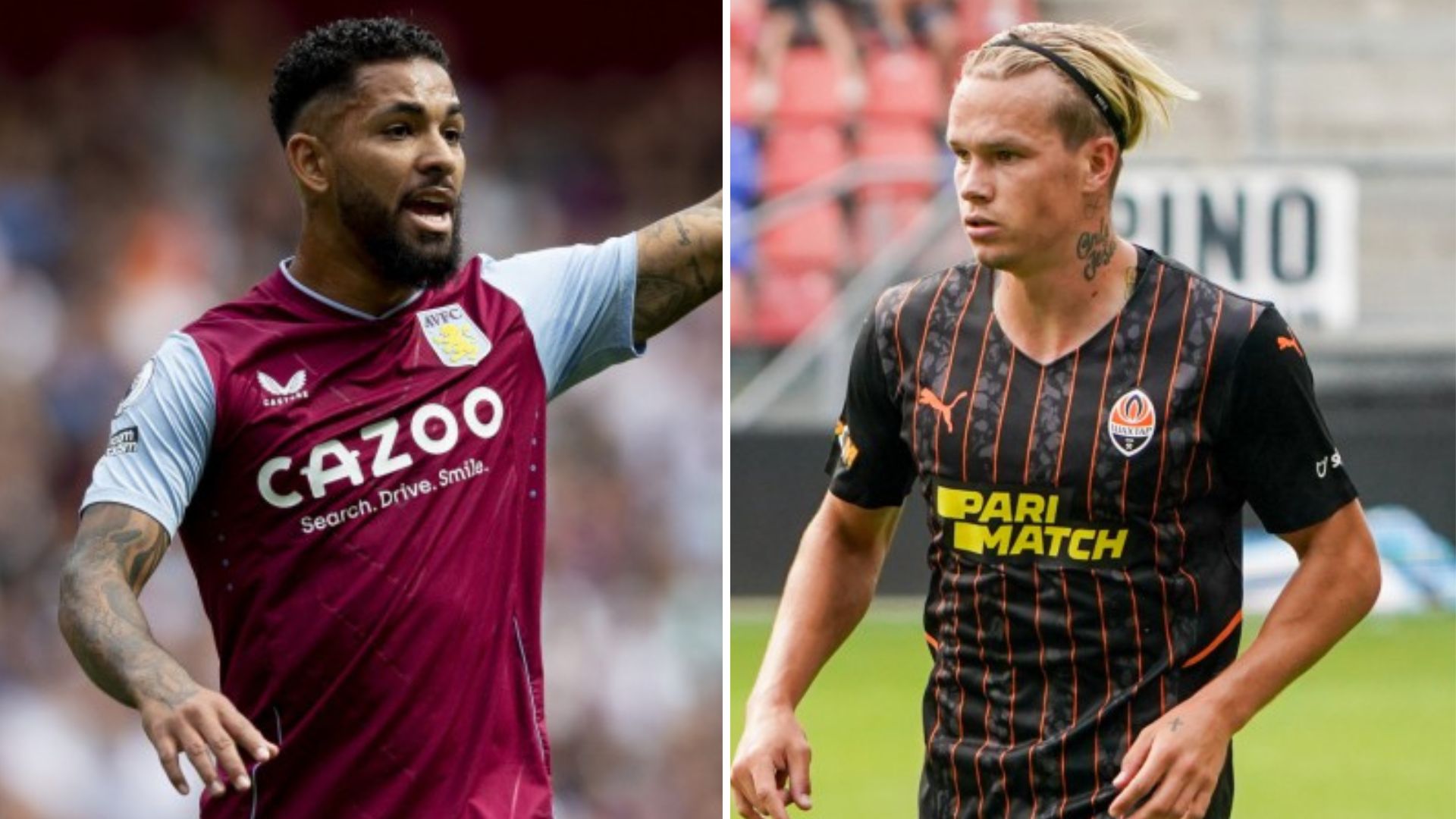 "I don't think that there was much to blame in that moment, to be honest, looking at the replays and everything, because it's a first lap incident, we are all very close together."

The veteran also backtracked on his comments that Hamilton only knows how to race when he starts at the front.

Alonso said: "It's something that you say in the heat of the moment. But as I said, nothing that I said is true, or there are facts that are completely the opposite.

"I have huge respect. I have absolutely no problems with him.

"The heat of the moment and the adrenaline of the moment, fighting for finally top two, top three, made me say those comments that I should not say."

Hamilton is looking to break his duck at this weekend's Dutch Grand Prix and will NOT be taking engine penalties as it stands.

Red Bull's Max Verstappen is the clear favourite, with F1 bosses saying his home race is a 300,000 sell-out over the weekend. 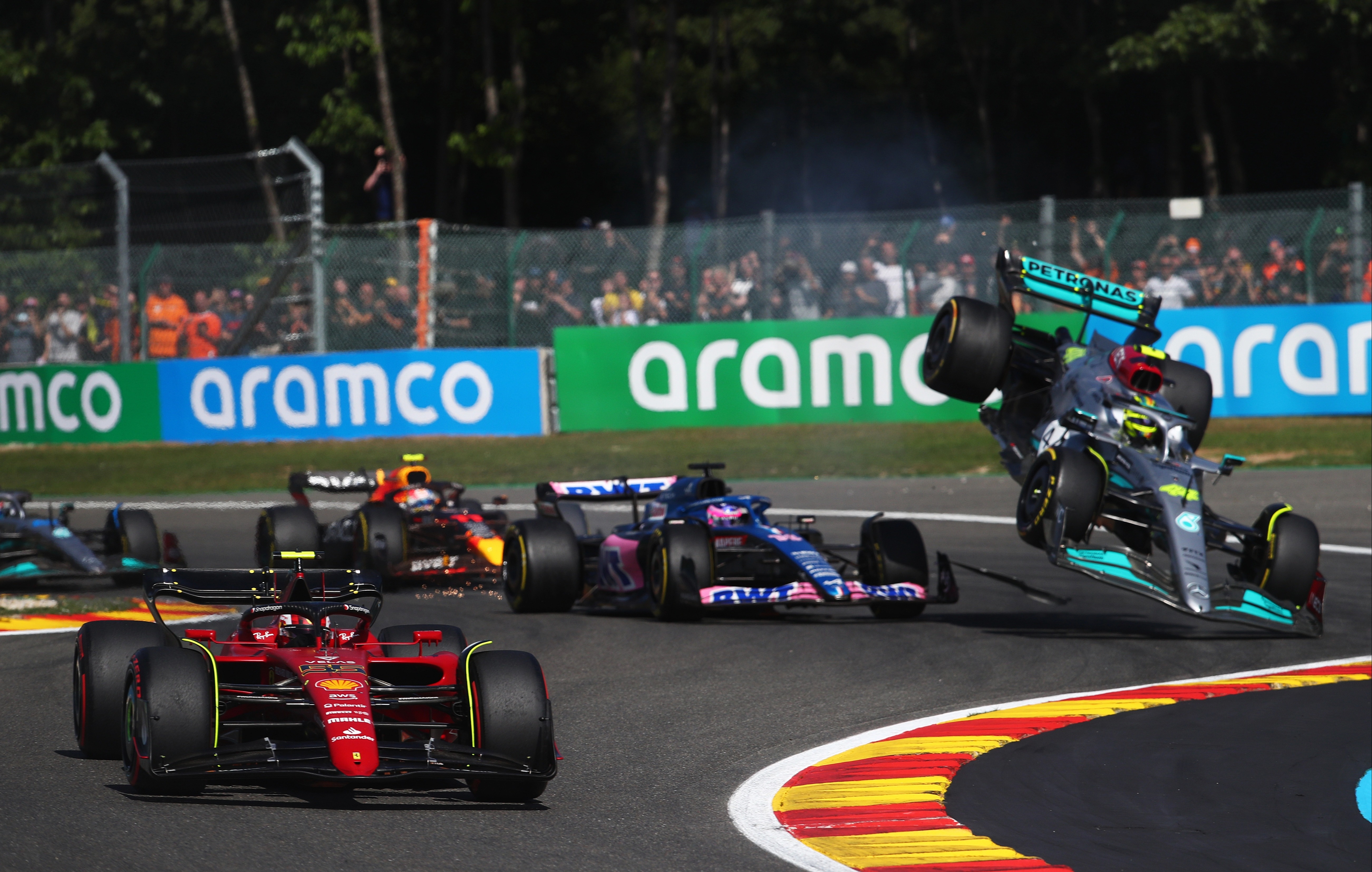