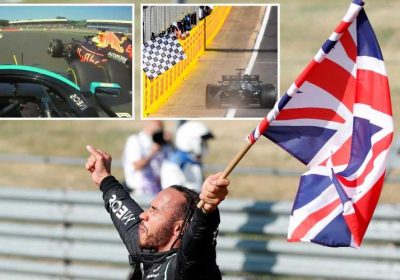 IT might be a week late, but finally it did come home. As England beat Italy, even with penalties. 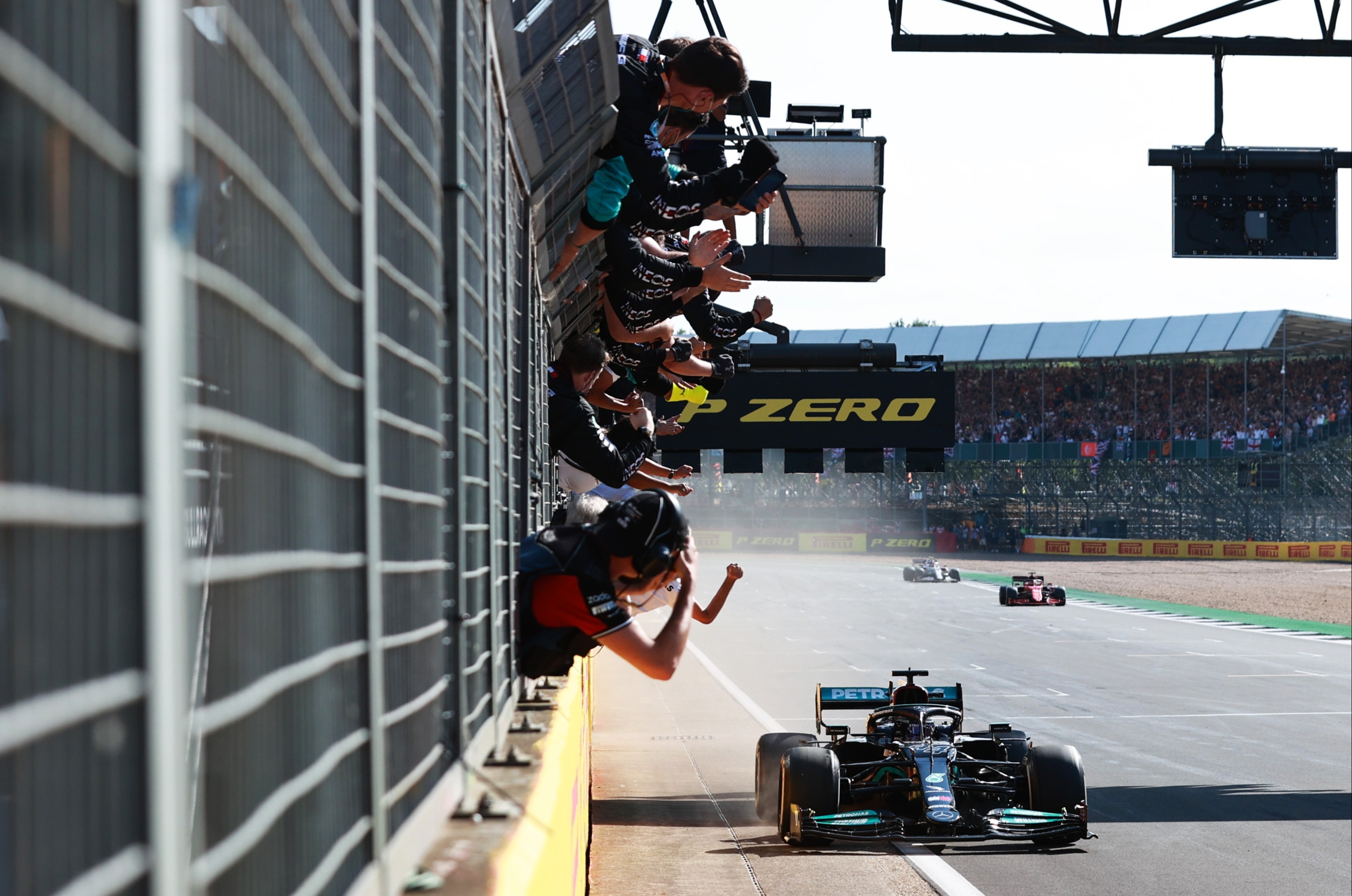 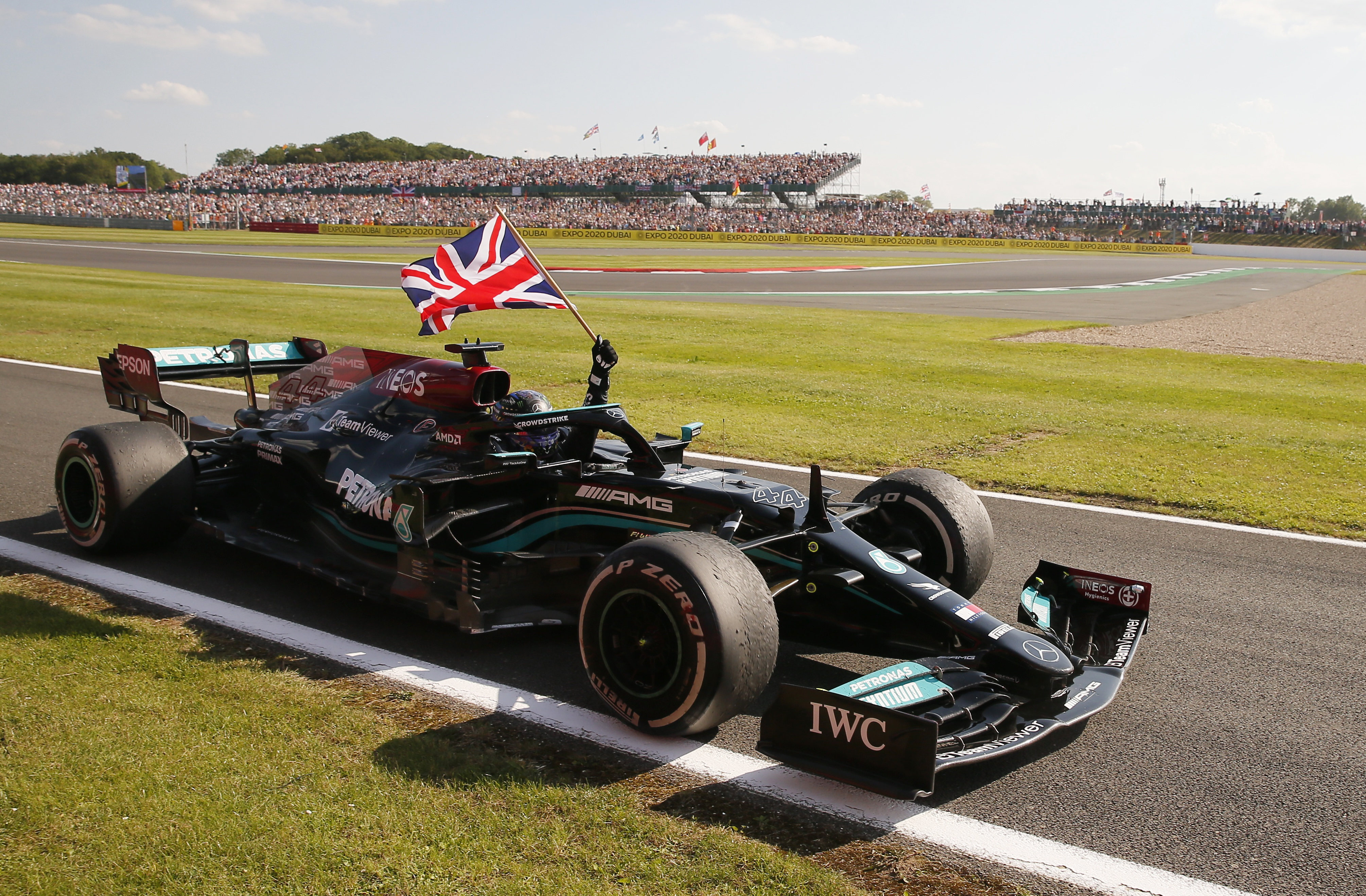 An astonishing eighth win for Hamilton in the British Grand Prix came thanks to his victory over the Italian team – making up for last week's defeat in the Euro 2020 final at Wembley.

But this victory aside, which slices Verstappen's lead in the championship to eight points, it will be his first-lap slash with his title rival which dominates the post-race talk.

This clash had been brewing all season as the opening nine races all passed without incident between the two.

There was even some strange bond developing; all rather unusual for F1 drivers and their egos.

However, we all knew it was only a matter of time before they did clash and in the searing heat of Silverstone, tempers boiled over as Hamilton and Verstappen both became over-run by the occasion.

Hamilton, desperate for a win in front of his home crowd to remain in the title hunt – Verstappen, out to crush his opponent in front of a 140,000 crowd and send out a strong marker.

It led to a thrilling start. Hamilton corrected his error from the previous day and made an excellent getaway from the startline.

The two traded places over nine corners, sending the fans into raptures before the inevitable happened.

Hamilton tagged the rear right of Verstappen's Red Bull, sending him hurtling into the barriers at 180mph.

The hefty impact was measured with a g-force of 51G and understandable led to a red flag as he was picked out of the wreckage. 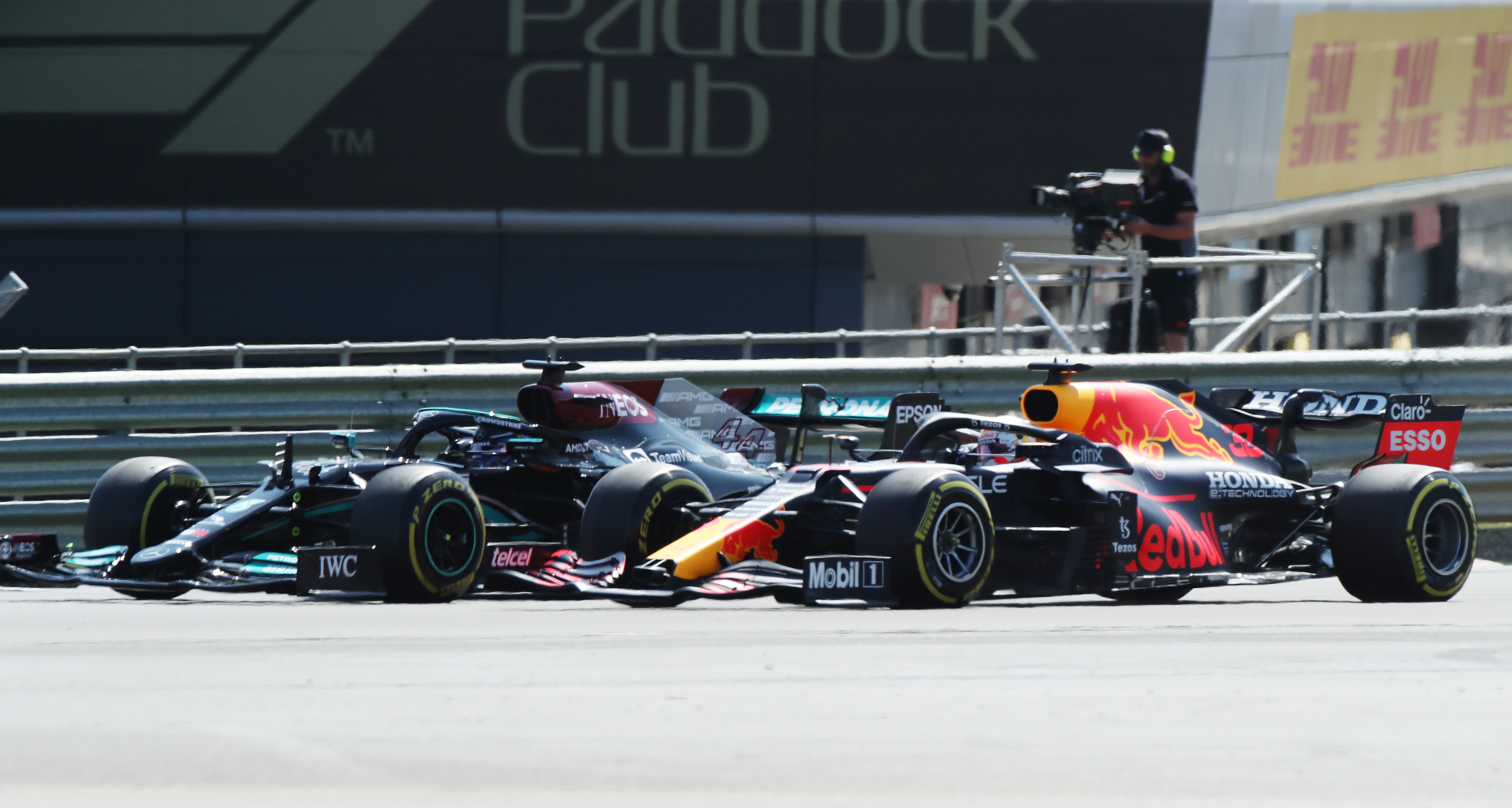 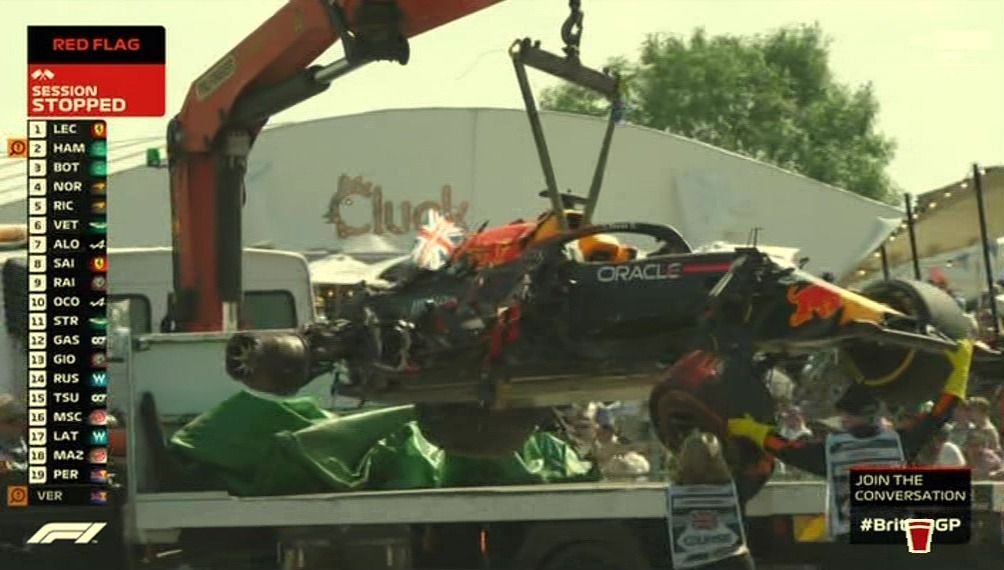 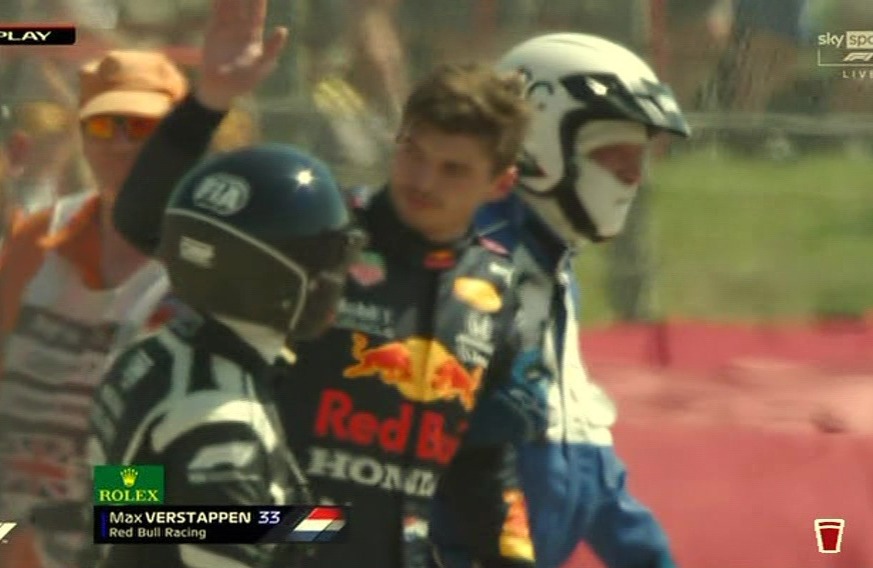 Shaken, winded, he was hurt but managed to walk away from his totaled race car, such is the safety of these machines, but was taken to hospital for extra checks.

Red Bull boss, Christian Horner, was furious that Hamilton had tried the overtaking manoeuvre at Copse and blasted the Brit.

He said: "Thank God he walked away, that's the biggest result we will have today.

"It is very clear Lewis stuck a wheel on the inside on one of the fastest corners on the calendar.

"Lewis has driven here for years and knows you just don't do that. Thank God we have not had a driver seriously injured.

Sensing the incoming wrath of the stewards, Toto Wolff was next to try his luck with the stewards as the Mercedes boss emailed Michael Masi, the Race Director.

Only the Aussie gave Wolff short-shrift, telling him to come and see him if he wanted to discuss the matter.

Hamilton too was in no doubt who was in the wrong, telling his team over the radio: "I was ahead going in there, man. Fully alongside, it was my line. He turned in on me, man."

The upshot from the 40-minute delay to recover Verstappen's Red Bull racecar and the necessary repairs to the barriers was that Hamilton was issued with a 10-second time penalty.

Rightly or wrongly. He was hit by the sanction, as has become the preference of the stewards in recent races.

At the second restart, Hamilton adopted a different approach as he held second place without putting the squeeze on race leader Charles Leclerc, who had pounced on the tangle to jump him.

Just behind, Lando Norris breezed past Valtteri Bottas while Sebastian Vettel's spin sunk him to the back of the pack before eventually retiring.

Out in front Leclerc managed some engine issues while Hamilton served his 10-second penalty on lap 28 and when he did return to the race was in fifth place.

But Carlos Sainz's slow pit stop, plus a neat pass at Copse on Norris – the same place he hit Verstappen – saw Hamilton back up to third.

And then came the order from the Mercedes pitwall for Bottas to allow his teammate through with 12 laps to go.

What would have felt like the final nail in his coffin, extinguishing his hopes of staying with the team next year as Bottas was told: "Team order, do not fight Lewis. We invert the cars into turn 15, this lap." 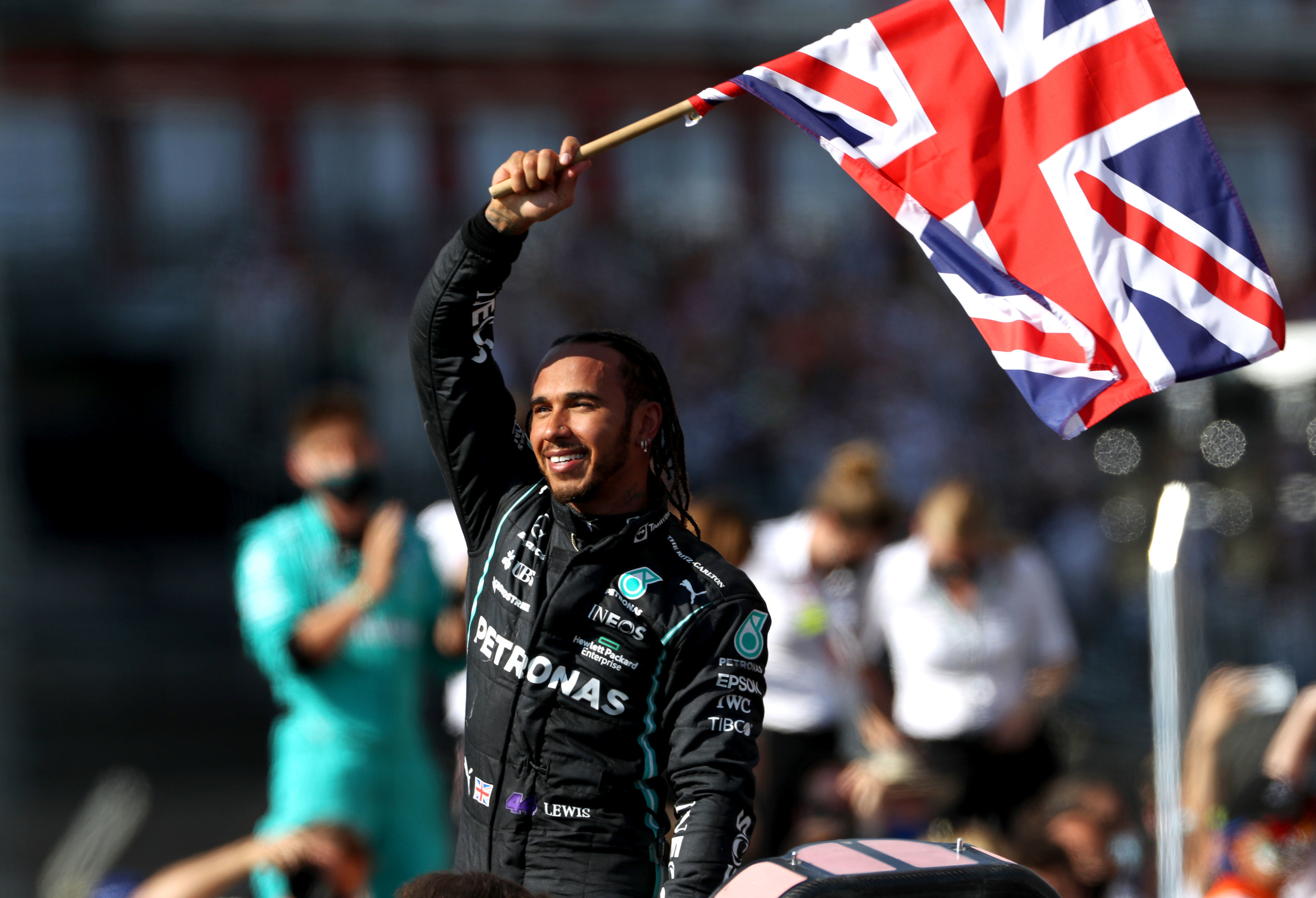 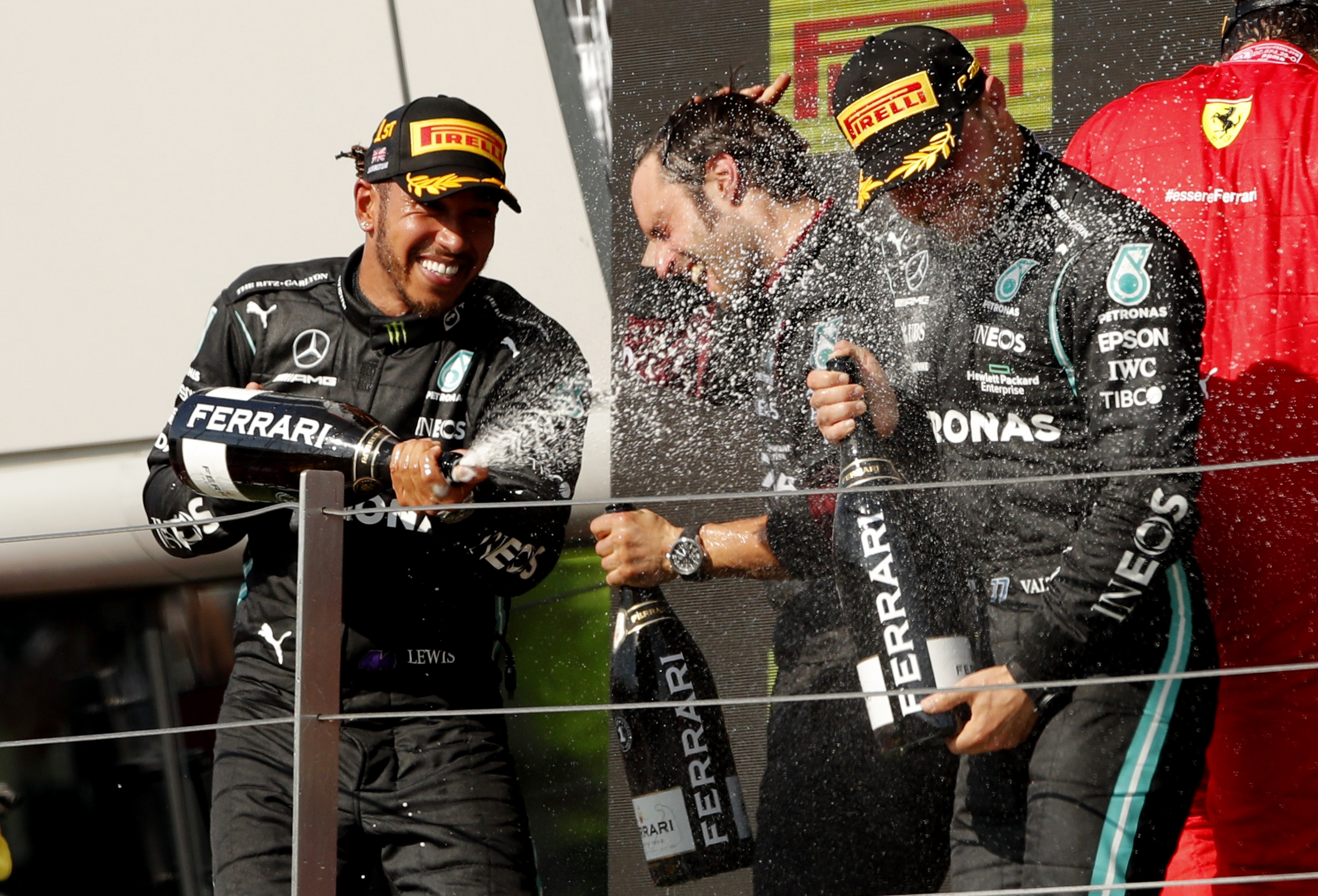 With Hamilton up to second. It became a grandstand finish as he hunted down Leclerc for the win, slicing into the Ferrari man's advantage.

It was classic Hamilton as he pounded out the laps going quicker and quicker as he grew ever-larger in Leclerc's mirrors.

Finally, he got the move done – again at Copse – and with two laps to go to take the chequered flag in front of a rapturous audience.