Home » Sport » Lewis Hamilton to Ferrari Q&A: Can they afford his salary? Who would he replace? What is his Mercedes contract? – The Sun

Lewis Hamilton to Ferrari Q&A: Can they afford his salary? Who would he replace? What is his Mercedes contract? – The Sun LEWIS HAMILTON capped off a sensational Formula One season with a crushing victory in Abu Dhabi.

It was his 11th win of the year and he had already secured the title with two races to go. 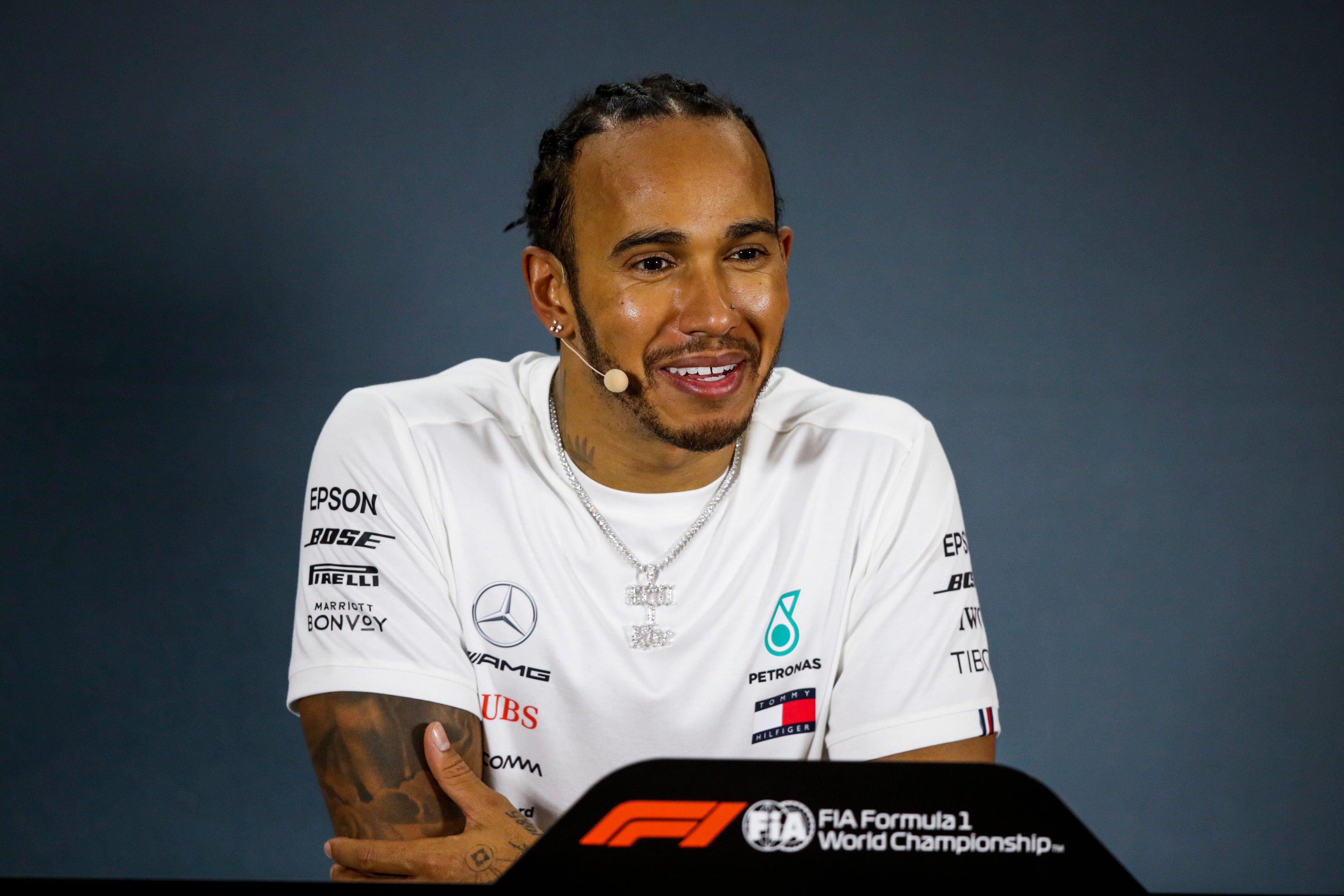 But his win in the desert was played out to a backdrop of intrigue and credible claims that the six-time world champion was considering a move from Mercedes to Ferrari.

Here SunSPORT looks at the key questions behind his potential move and what it means for Hamilton and both Ferrari and Mercedes.

Why would he go to Ferrari?

Put simply, EVERY F1 driver would love to drive for Ferrari in F1.

They are the biggest brand, the team with the most fans, plus all that history having competed in the series for the last 69 years.

There is no bigger team than the Italian outfit. Let's also look at the bigger picture, Hamilton will be 36 should he race for them in 2021 and would fancy one final roll of the dice in a glittering career.

He could have seven world titles by then, needing only one more to beat Michael Schumacher's record. How special would that eighth come at Ferrari.

But would he win the title there?

This, of course, is the difficult thing Hamilton is deliberating.

Ferrari have not won a title in F1 since 2007, and that came off the back of McLaren's disqualification from the championship – ironically when Hamilton was driving for the Woking team.

Since the glory days of Schumacher, both Fernando Alonso and Sebastian Vettel have failed to turn the team into regular title winners.

However, let's remember that Mercedes were nowhere near world-beaters when Hamilton joined them in 2013.

People scoffed at his decision to ditch McLaren and move, and how he has proved those doubters wrong.

He will be confident of doing the same at Ferrari, providing he buys into their assurances from them that they can deliver him a competitive car.

Can they afford him?

Absolutely. Hamilton is handsomely rewarded by Mercedes to the tune of almost £40million a year.

Ferrari would better that without a doubt.

Hamilton can point to the fact that he has boosted Merc's road car sales as a result of his F1 success, not to mention his F1 achievements, so the money is not an issue.

However, F1 contracts are more complicated than just money, he will no doubt seek out image rights, more days off in between races, freedom for private sponsorship deals – all of which would be agreed early on. 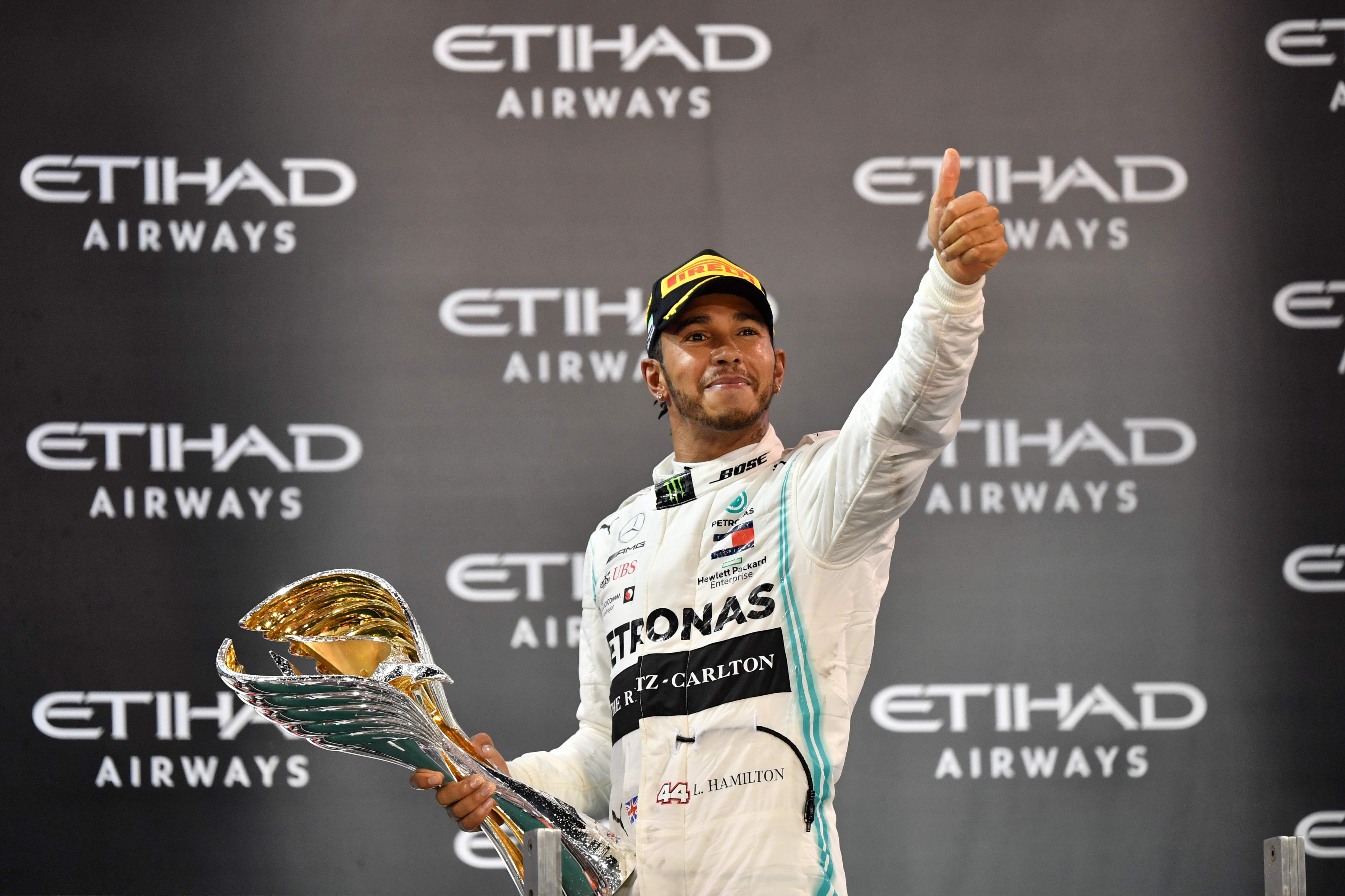 But is he not under contract at Mercedes?

He is until December 2020 when his contract will expire.

And while that might seem a long way off, he is a big part of the driver market which will need slotting in first before the smaller teams get their picks.

The aforementioned terms can also take time to negotiate, which is awkward during the middle of the season.

Mercedes, Ferrari and Hamilton will all want the deal done early, so the future is clear.

Who would he replace?

Sebastian Vettel would be the man he replaces.

The German has failed to lead Ferrari to success and his salary will be used as part of Hamilton's pay packet.

What does Charles Leclerc think about Hamilton joining the team?

In Abu Dhabi when asked he said: "We are in Formula One and we want to fight against the best.

I have had a big opportunity to have had Seb next to me who is a four-time world champion and I have learnt a lot from him so you can always learn from these types of champions, so yes of course [I would welcome him]."

What does it mean for Mercedes?

Mercedes boss Toto Wolff has been very open and honest throughout these past few days.

He says he would like to keep hold of Hamilton but is also realistic to know that he cannot prevent him from joining Ferrari.

It almost sounds like they are gearing up for his departure and, even though question marks are being raised about the Silver Arrows's own future in F1, it looks increasingly like that they will make a move for Red Bull's Max Verstappen as a replacement for Hamilton.

At 22, Merc would see the brilliant Dutchman as the future of F1 and a natural successor to Hamilton's throne. 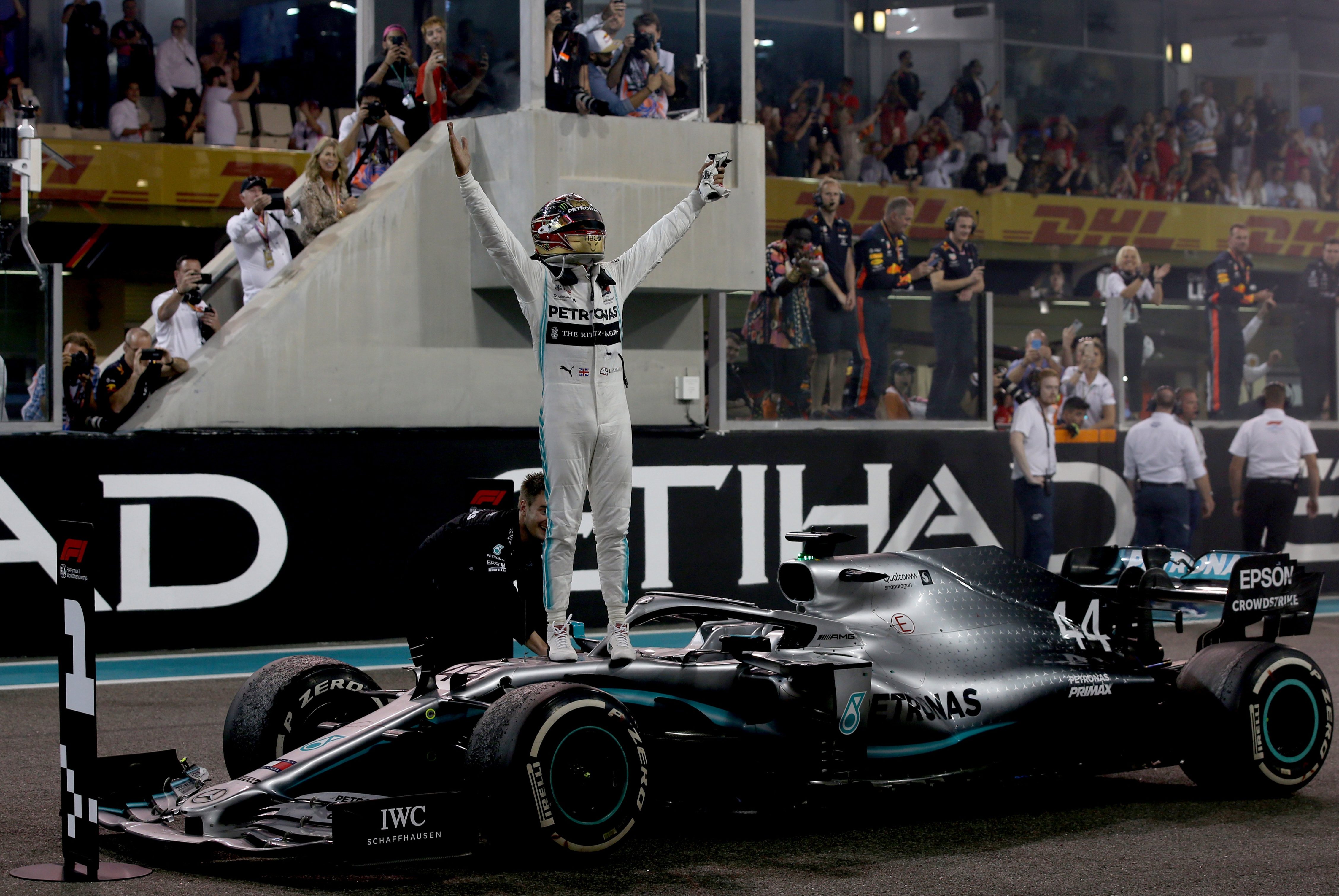