Mechelle Voepel covers the WNBA, women’s college basketball, and other college sports for espnW. Voepel began covering women’s basketball in 1984, and has been with ESPN since 1996.

For the second year in a row, the New York Liberty won the WNBA Draft Lottery and will pick first in April’s draft. The rest of the WNBA draft lottery, which was revealed Friday, was Dallas at No. 2, Atlanta at No. 3 and Indiana at No. 4. Lottery odds are based on the cumulative records of the two most recent regular seasons.

These same four teams had the lottery picks for 2020 as well, with New York getting the No. 1 selection — the first time that happened in franchise history — and taking Oregon guard Sabrina Ionescu. However, she missed most of the season after an early ankle injury and New York went 2-20 in the WNBA’s bubble in Bradenton, Florida.

Dallas took her Oregon teammate Satou Sabally at No. 2, Indiana took Baylor’s Lauren Cox at No. 3 and Atlanta took Texas A&M’s Chennedy Carter at No. 4.

“It’s only going to bolster what we’re doing,” New York general Jonathan Kolb said of getting the top pick. The Liberty picked three times in the first round in the 2020 draft, taking UConn’s Megan Walker at No. 9 and Louisville’s Jazmine Jones at No. 12 after leading off with Ionescu.

The WNBA draft selection order for the rest of the first round and the entire second and third rounds is determined by inverse order of the teams’ regular season finish in 2020. 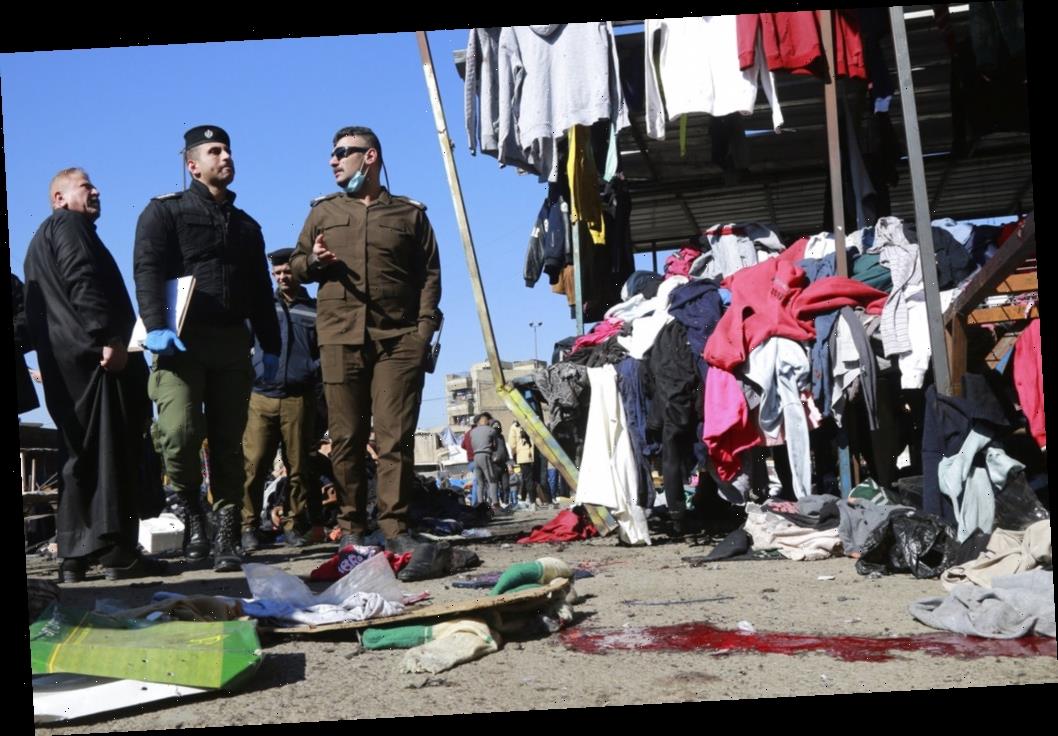 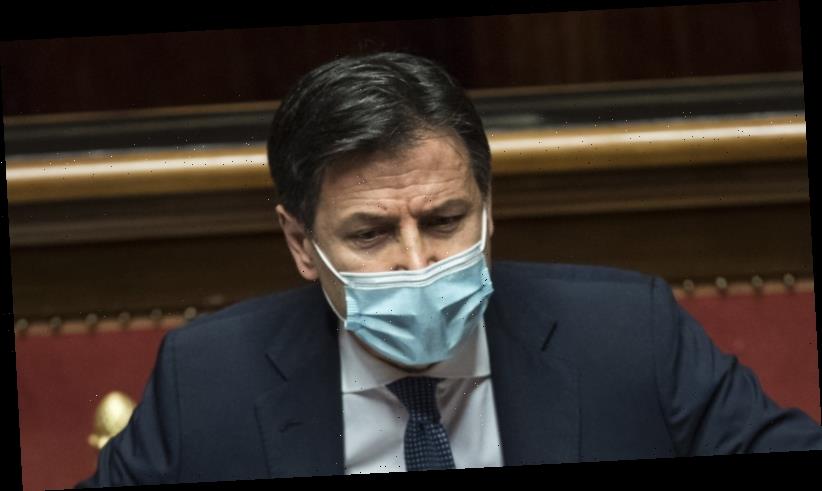 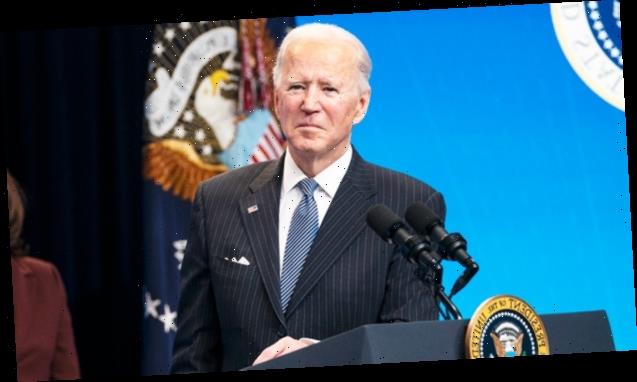 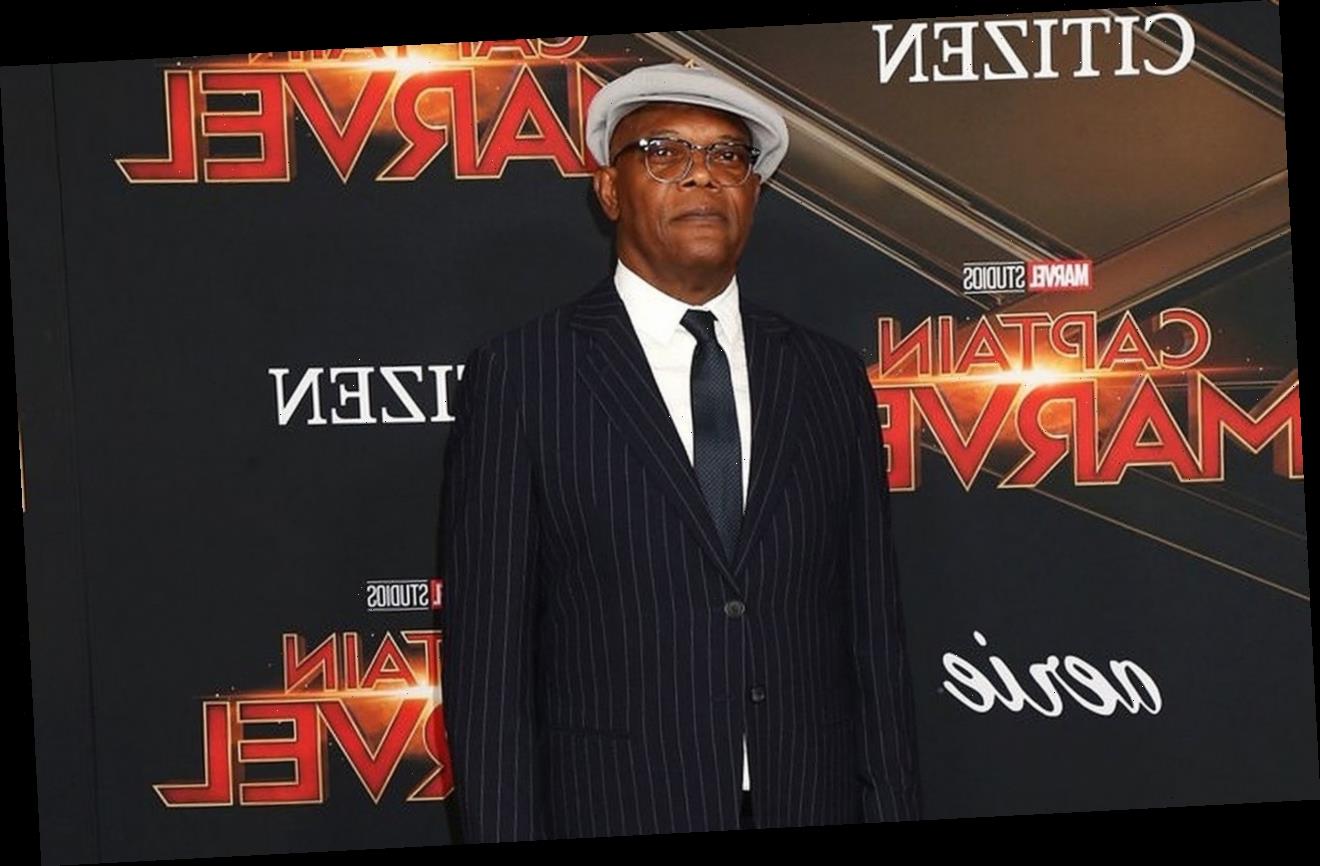