Sources in Spain claim the Argentina superstar wants his club chiefs to pursue the Premier League’s Footballer of the Year as an attack partner for him and Luis Suarez. 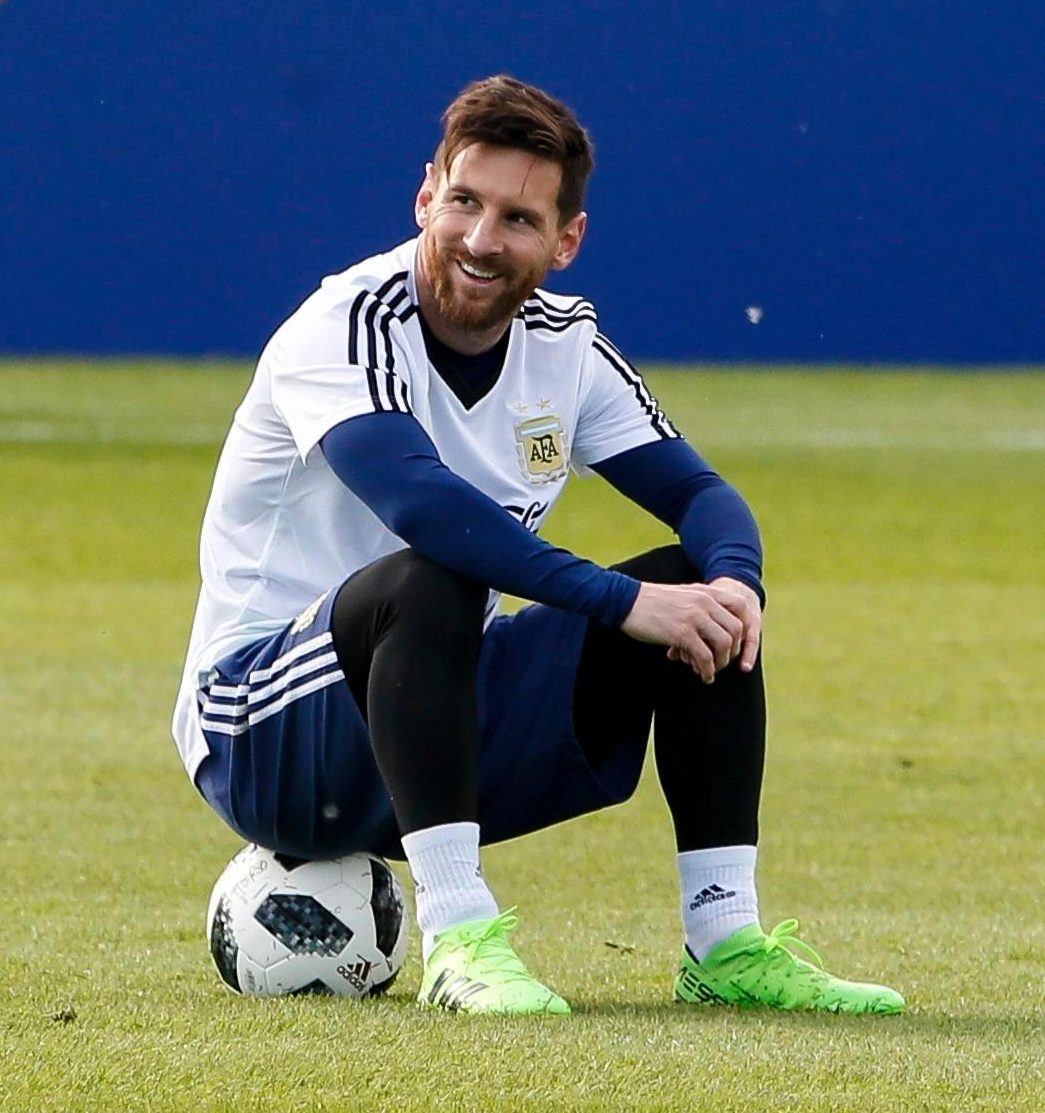 It is understood Messi has enough clout with the club’s top brass to discuss a list of targets for next season and the Red hitman is the priority.

Salah, 26, won the Golden Boot with 44 goals last season and the Anfield club are keen to tie him down to a long-term contract worth around £185,000-per-week.

La Liga champions Barcelona are still reeling after Atletico Madrid’s Antoine Griezmann announced on TV he would snub any move to Nou Camp. 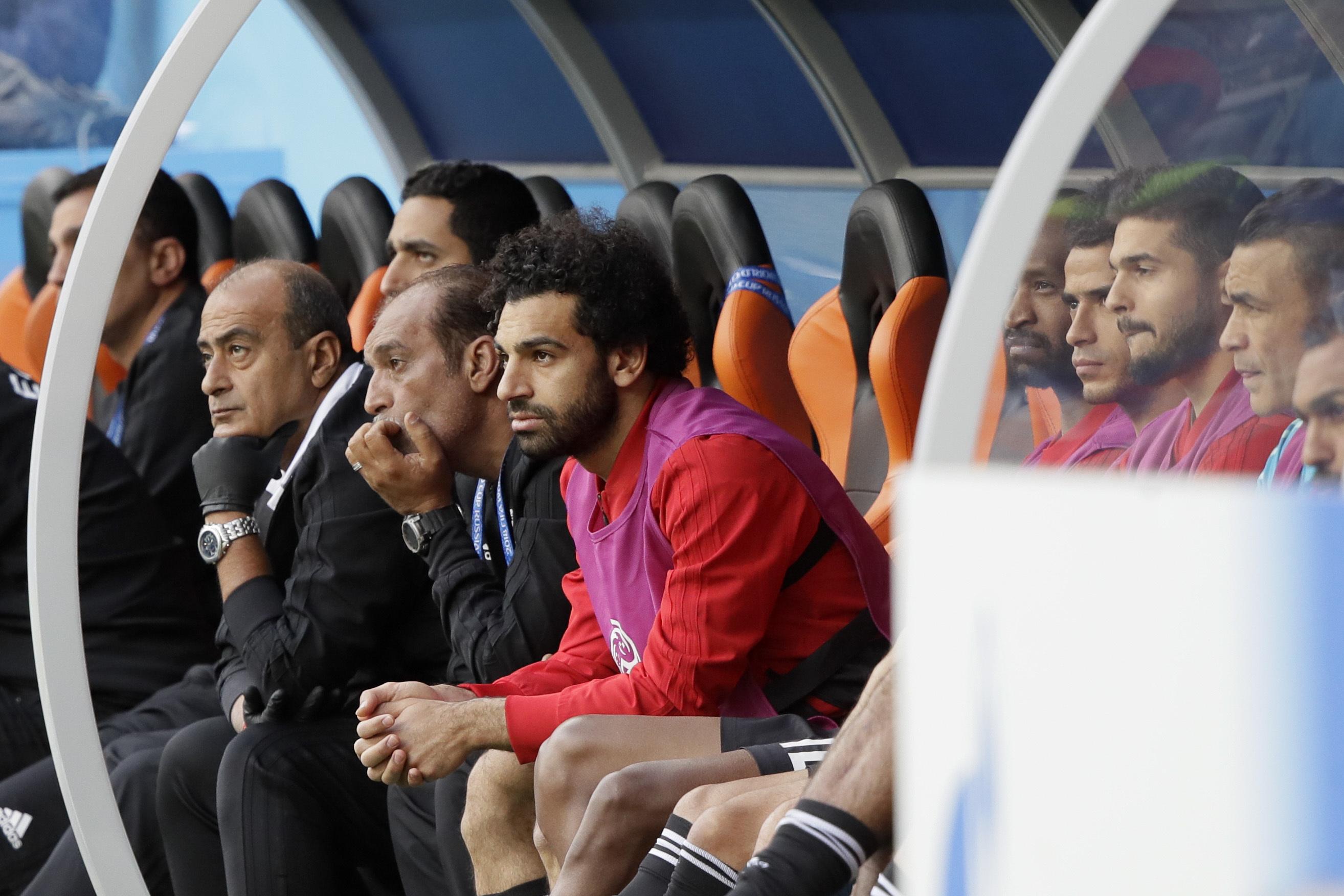 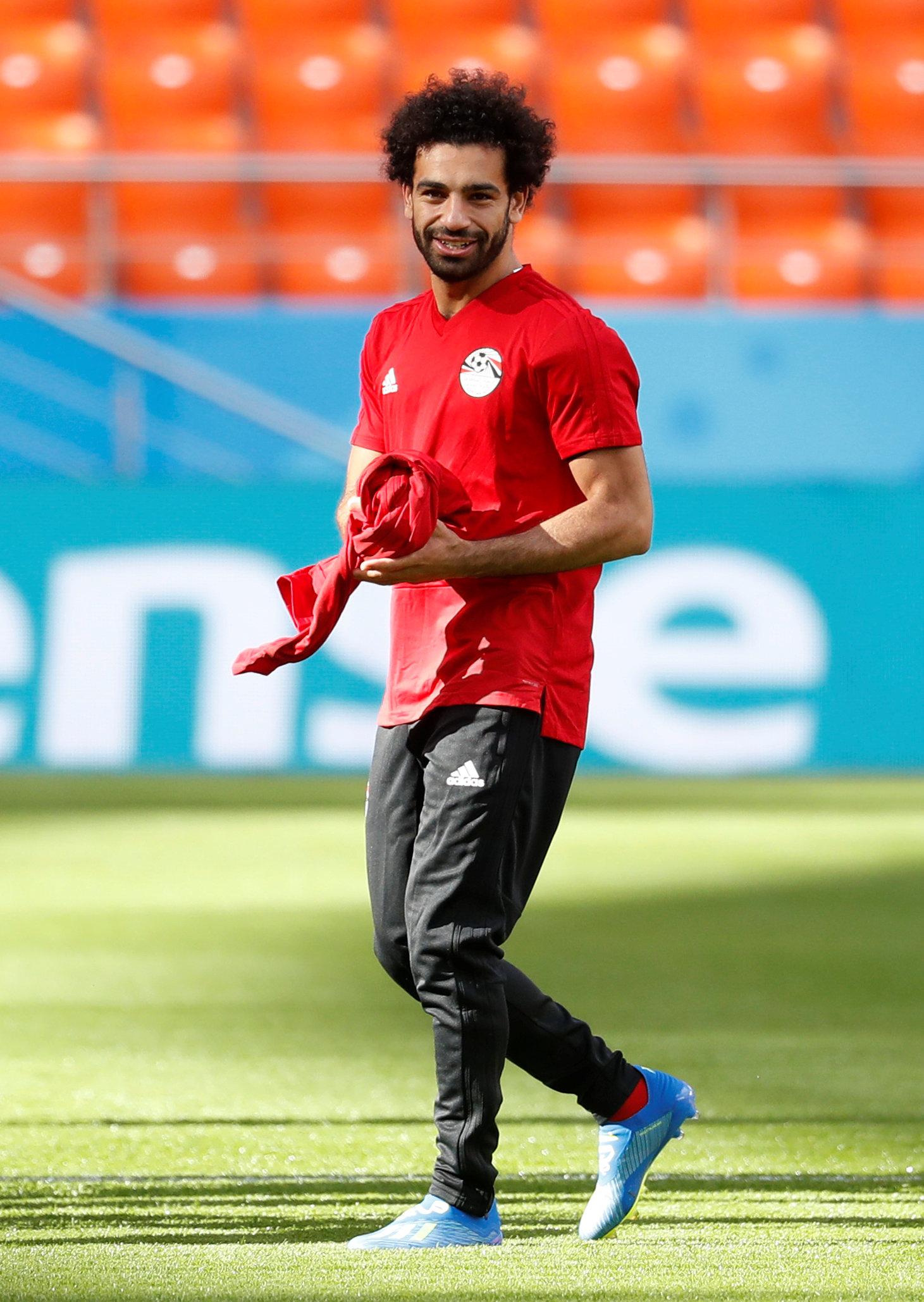 Salah remained on the bench as Egypt were beaten 1-0 by Uruguay in their World Cup opener.

Jose Gimenez scored a late winner for the South Americans but the Egyptians have Russia and Saudi Arabia to come and will still fancy their chances. 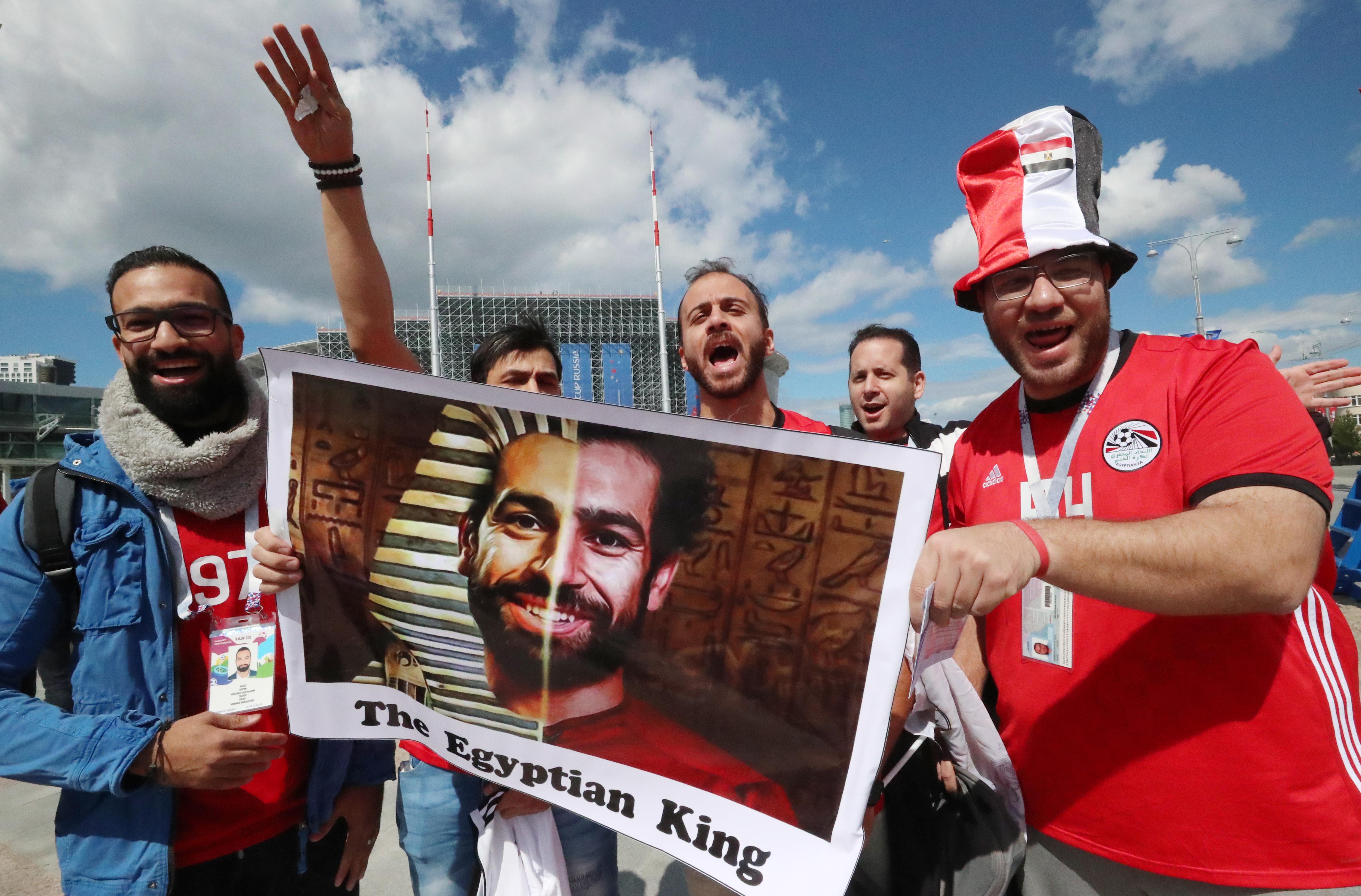