BARCELONA star Lionel Messi has claimed he would have "loved" the club to have re-signed Neymar from Paris Saint-Germain in the summer.

The Argentinian international has also revealed that his former team-mate was "desperate" to return to the Nou Camp – two years after leaving to join Les Parisiens. 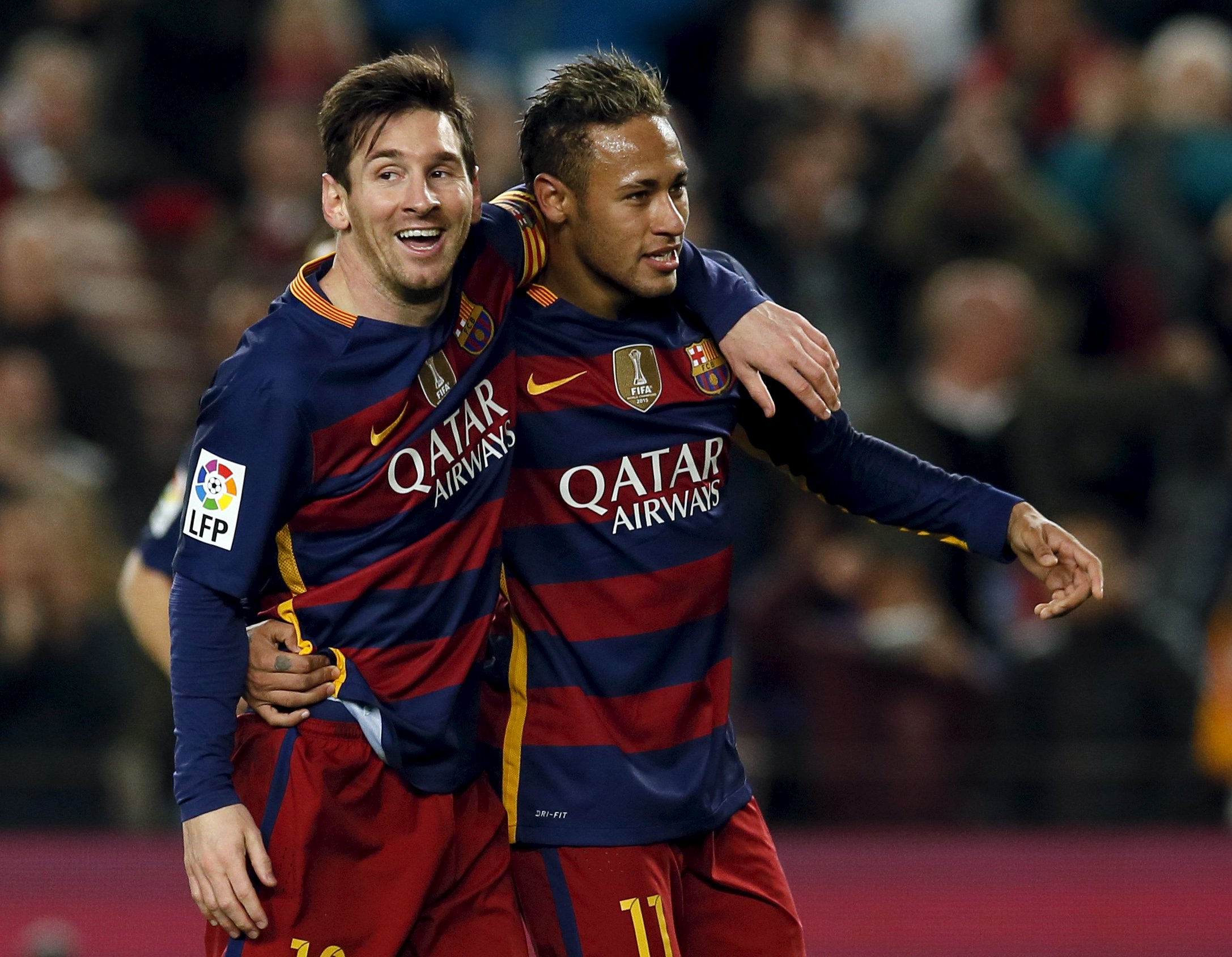 It had been reported that Ernesto Valverde's side had been confident at agreeing a deal to sign Neymar, but a move failed to materialise after negotiations broke down.

A deal in the region of £236million had been mooted, with Barca willing to offer the Ligue 1 giants Ivan Rakitic, Jean-Clair Todibo as well as Ousmane Dembele.

But Messi has insisted he is unsure whether Barca even pushed the boat out in order to bring Neymar back.

Speaking to Spanish news outlet Sport: "He was desperate to come back. I don't know if the club really tried or not."

Before adding: "I would have loved to have Neymar back. I understand those people who are against his return and it's understandable for what happened with 'Ney' and the way that he left.

"But thinking about it on a sporting level, I personally think Neymar is one of the best players in the world and having him in our squad would increase our chances of achieving our objectives."

Asked whether the club asked the players if they should sign Neymar, Messi said: "We gave our opinions of whether it'd be good if he came or not but we never said they had to sign him."

He said: "Neymar can't join Barca in January, and the Barca dressing room doesn't decide anything.

“We did everything possible to sign Neymar. We didn’t offer any specific player in exchange. We did talk about exchanges but all the names were given by PSG."