THIAGO ALCANTARA has been spotted out and about in Liverpool after recovering from coronavirus.

The Spaniard, 29, had to self-isolate for a minimum of 10 days after he tested positive for Covid-19. 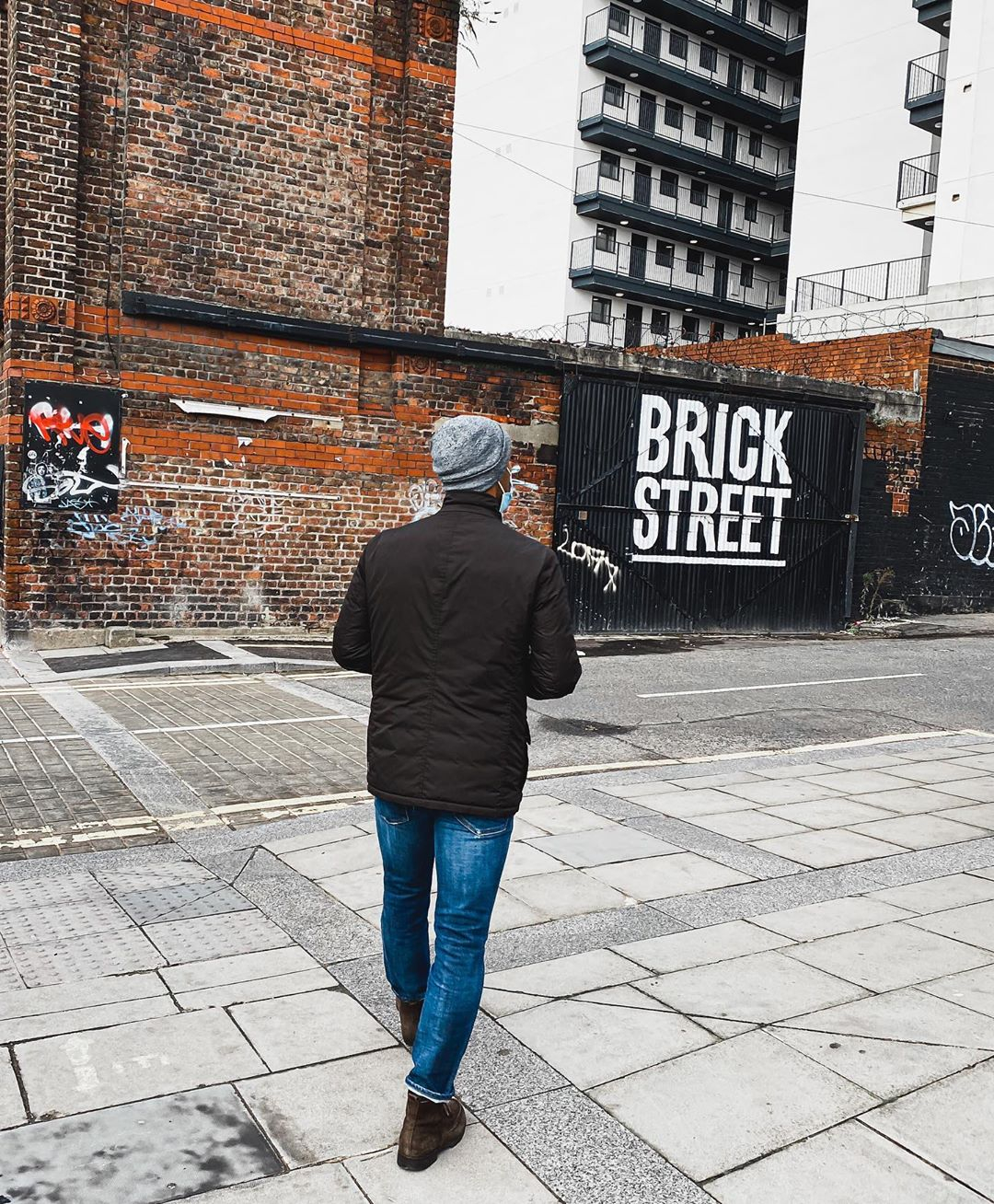 Liverpool confirmed in a statement eleven days ago that he had contracted the virus.

But his latest social media posts suggest he is ready to return for Jurgen Klopp's side.

Thiago sent his fans wild as he shared two snaps of himself walking along Seel Street and Brick Street.

Alongside the pictures, he wrote: "Liverpool walks".

Thiago signed for Liverpool from Bayern Munich last month in a deal worth £25million.

He missed the cup defeat to Arsenal and shocking 7-2 league defeat to Aston Villa while in isolation.

But he is set to be available for the Merseyside derby clash against Everton on Saturday.

He is one of four players in the Liverpool squad to have contracted the virus. 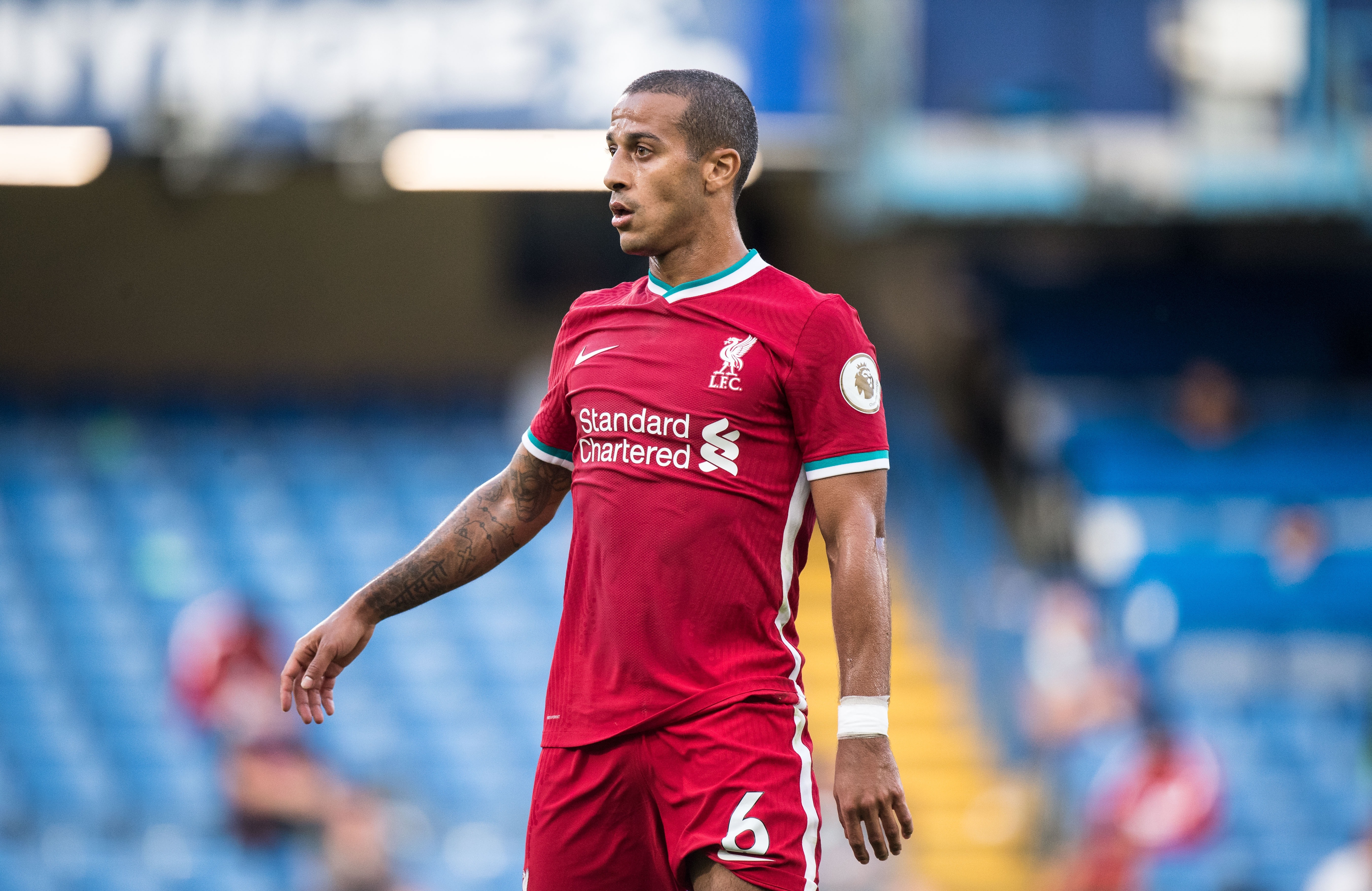 Liverpool were without Sadio Mane against Villa after he returned a positive test.

Xherdan Shaqiri became the third player to test positive in just a week.

And Naby Keita contracted the virus while on international duty, according to journalist Usher Komugisha.