Things will never be the same after Jurgen Klopp’s sidekick walked out on him before the Champions League semi-final second leg. 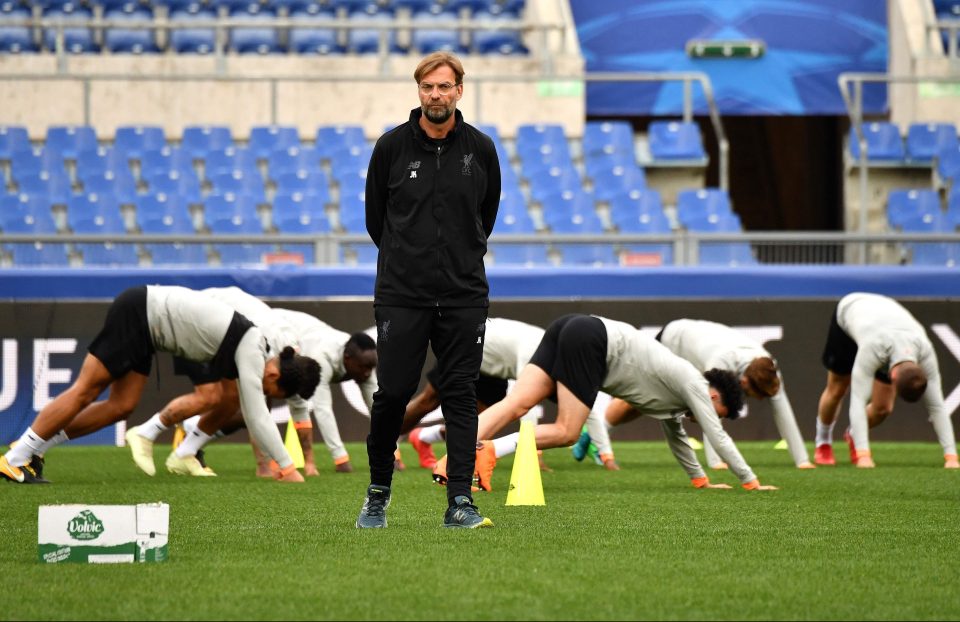 Zeljko Buvac, credited as the brains behind Klopp’s success with Borussia Dortmund and Liverpool, has a lot to answer for.

Klopp, usually so happy to play up to the cameras, was in the mother of all moods inside the Stadio Olimpico last night.

Liverpool’s tactics and tempo tonight are solely down to him now. 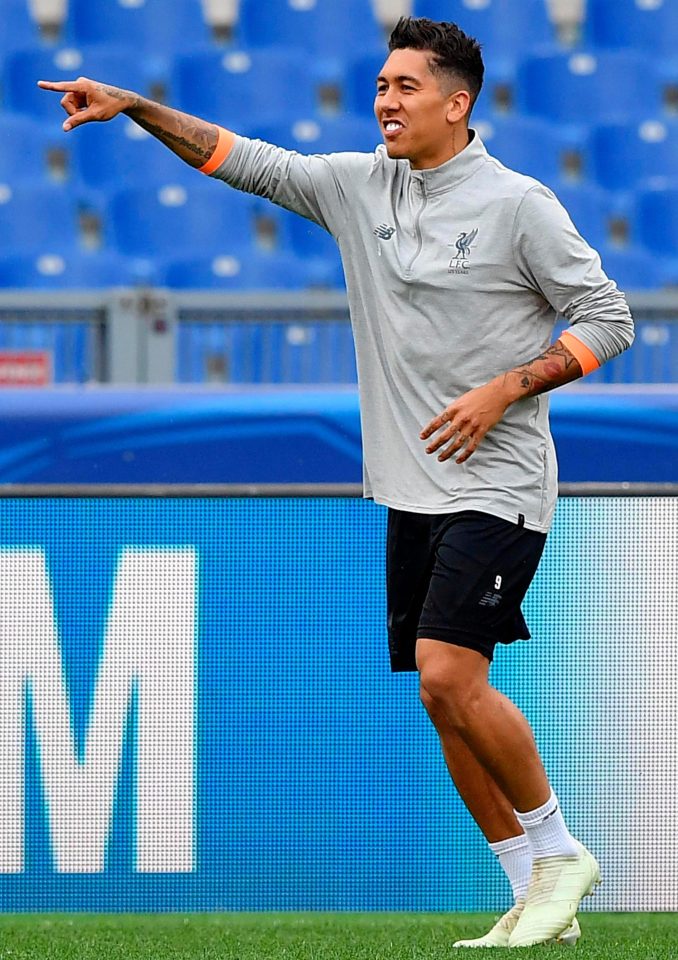 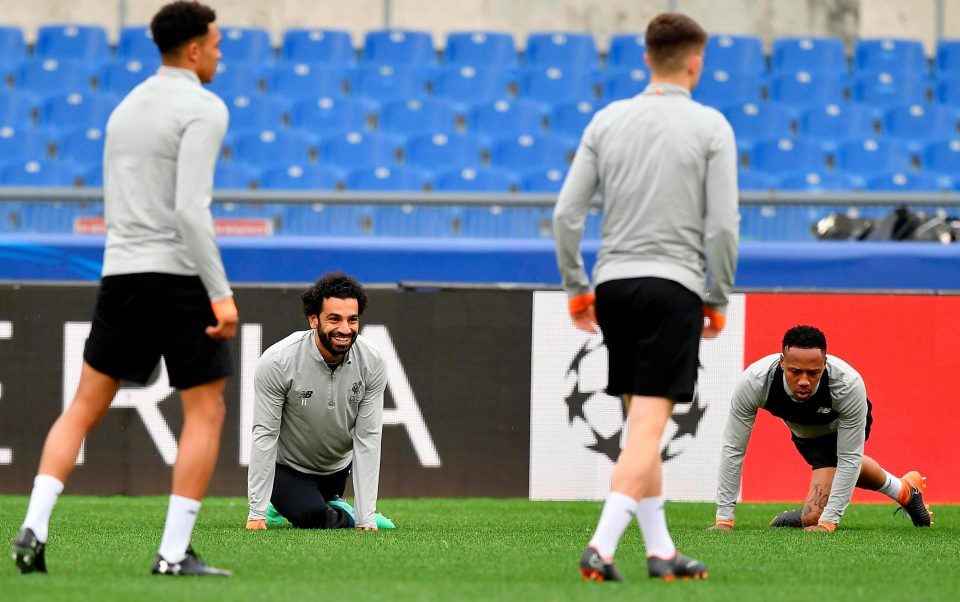 It should be pretty straightforward, especially after building a healthy 5-2 lead from the first leg at Anfield last Tuesday.

Instead it is all gnawing away at him — with the seeds of doubt playing on his mind because of Roma’s spectacular comeback against Barcelona in the quarter-final.

They won 3-0, the same scoreline they will need tonight to stop Liverpool reaching the Champions League final in Kiev later this month.

When this place gets going, as it surely will when the Curva Sud are in full voice, it turns into a bear-pit.

Klopp said: “If Roma win 3-0 or higher then congratulations — I don’t think we are in a bad situation.

Roma did not concede at home in the Champions League. Well, we didn’t lose.

“We can’t decide the game now. We still have to play.

“We are here, we will not wait in the dressing rooms for them, we will go out to play a game of football.

“Barcelona did not do much wrong here. Roma were ready but, if a warning was needed for us, then that was it.”

Red boss Klopp, a finalist with Borussia Dortmund in 2013, was so, so prickly.

The underbelly is Buvac’s exit, the careful statement released by Liverpool yesterday suggested his sidekick could simply be taking time out.

For Klopp it is no laughing matter. This is his confidante, his right-hand man, the fella he has been bouncing ideas around with during his entire managerial career.

Relationships fluctuate — they go from good to bad to good again — but it felt like this is an awful lot worse. 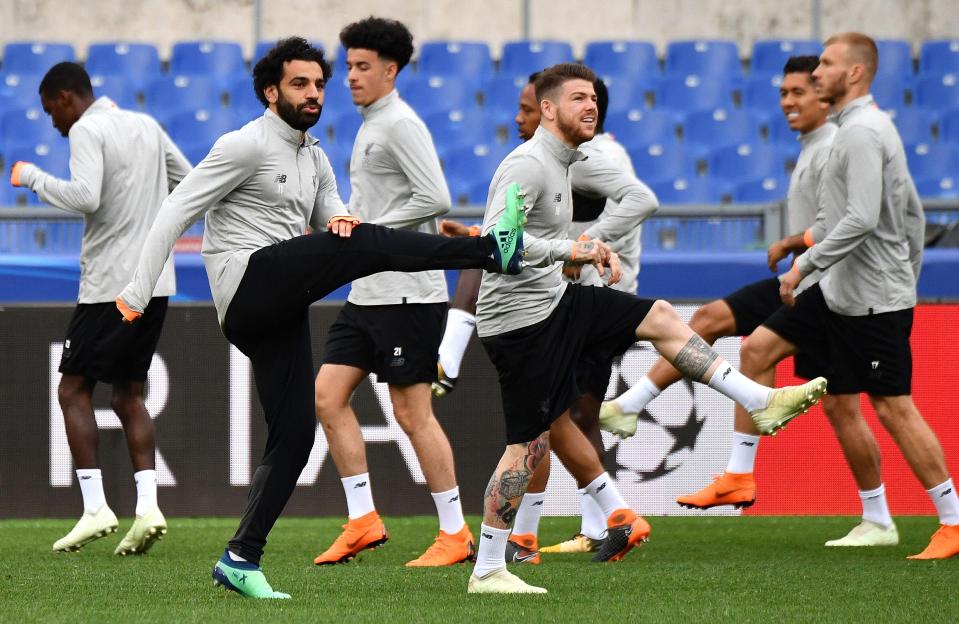 Everybody needs a sounding board, somebody to chew the fat with when they are driving to the training ground each morning, or planning training sessions for elite footballers.

All that has gone, for now.

Klopp is taking charge, the booming voice on the pitch during Liverpool’s training session inside the Stadio Olimpico last night. 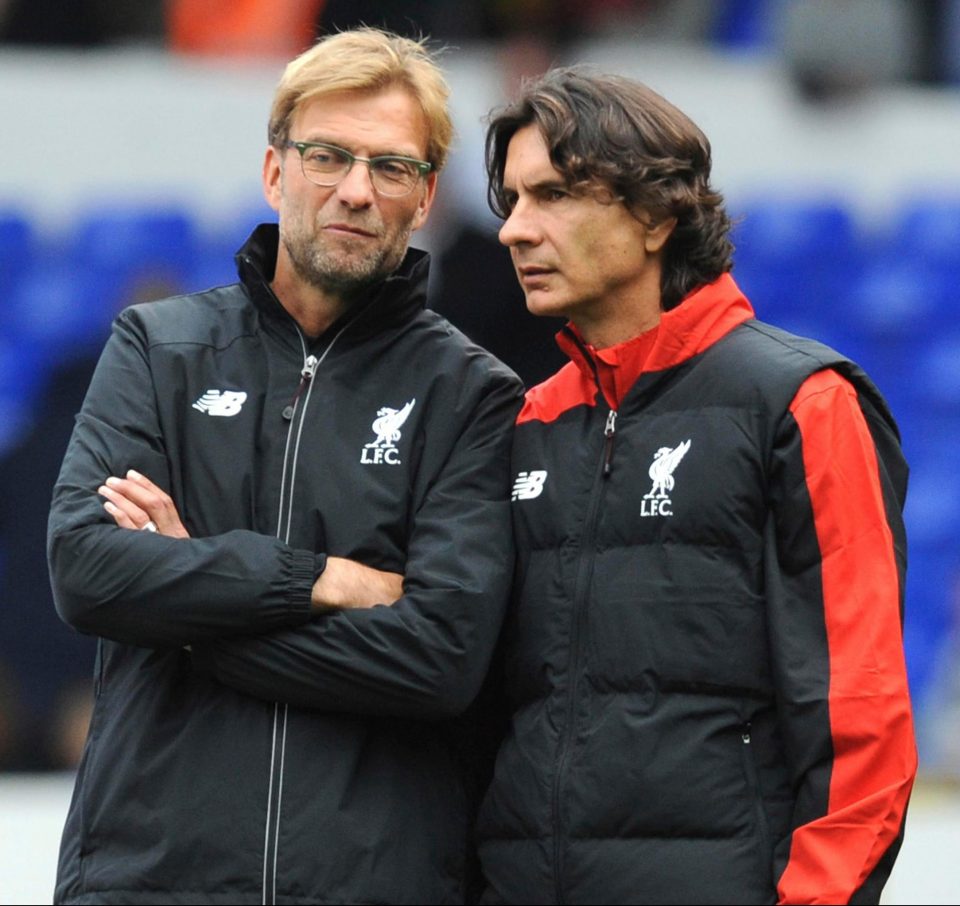 As manager he always has the final word but there is nobody alongside him with a reassuring word, a soothing voice, an arm around the shoulder any more.

It is all down to Klopp.

He batted away the questions on Buvac’s absence, skilfully leaving little opportunity to go back for more. 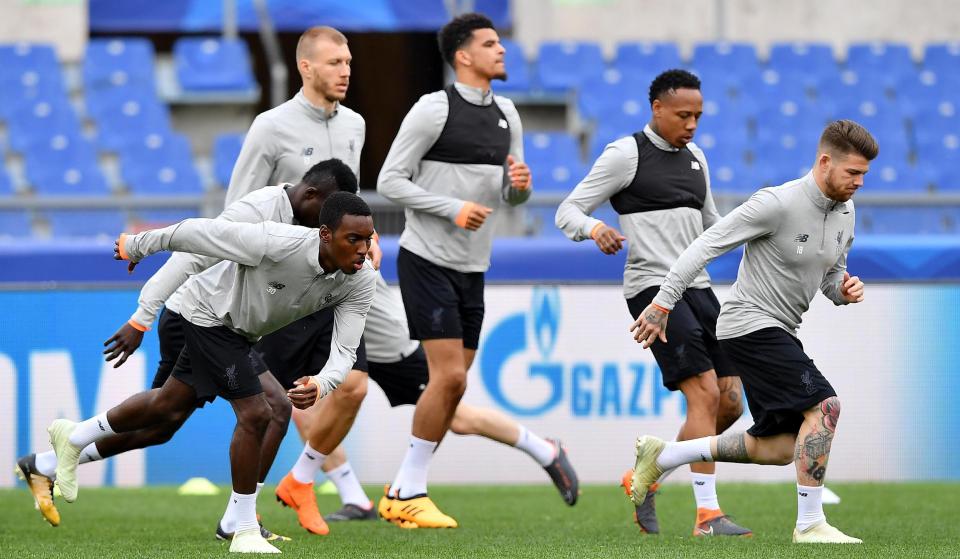 Even so, the pressure of the job looked like it was getting to him.

The history, the demands of excitable Liverpool supporters as they close in on a Champions League final, puts this game on another level.

Paisley, Fagan and Rafa Benitez are all part of Merseyside folklore after bringing home the biggest trophy in club football.

Even the sentiment, the reminders of Liverpool’s 1984 European Cup win inside this stadium, did not get the juices flowing.

He added: “The stories of Rome and big games are great — but nobody thinks our grandfathers winning here helps.

“It was a game in a wonderful stadium against a wonderful side. It is history, it happens, it doesn’t have to be made any bigger. We will see what the score is.”

We will indeed. Klopp, protecting a 5-2 lead from the first leg of this semi-final, is feeling the pinch.

He seemed to think everyone has it in for Liverpool, that those two goals scored by Roma in the final minutes at Anfield has turned the tie in their favour.

To lose from this position, as Barca did, would still be a spectacular collapse.

Klopp will turn to Egyptian ace Mo Salah, named FWA Footballer of the Year yesterday — another accolade after this exceptional debut season at Anfield. 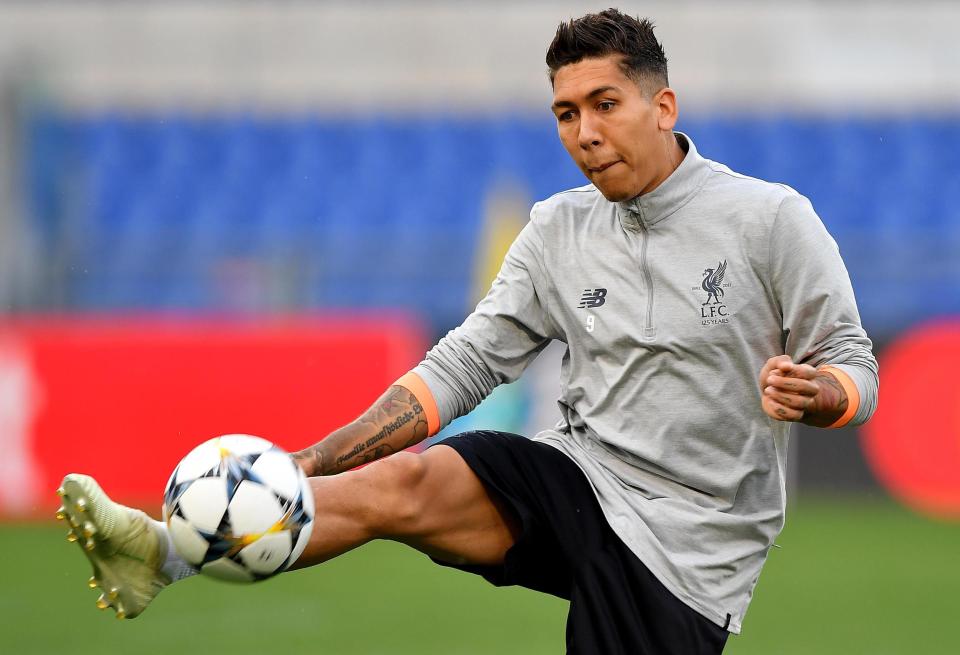 Klopp added: “He left Chelsea to play in Florence, then had a good season with Roma, then grew up to be the player he is.

“We are lucky to have him. Mo carries all that responsibility for a whole country, but he is quite cool with it.

“He has good team-mates, they love helping him and that’s how it is.”

He thrives on the responsibility, scoring 43 goals in the season and in the hunt for more in this second leg.
Just like Klopp, he is out on his own.