Alex Oxlade-Chamberlain — who is out for the  season —  joins fellow midfielders Emre Can and Adam Lallana on the sidelines. 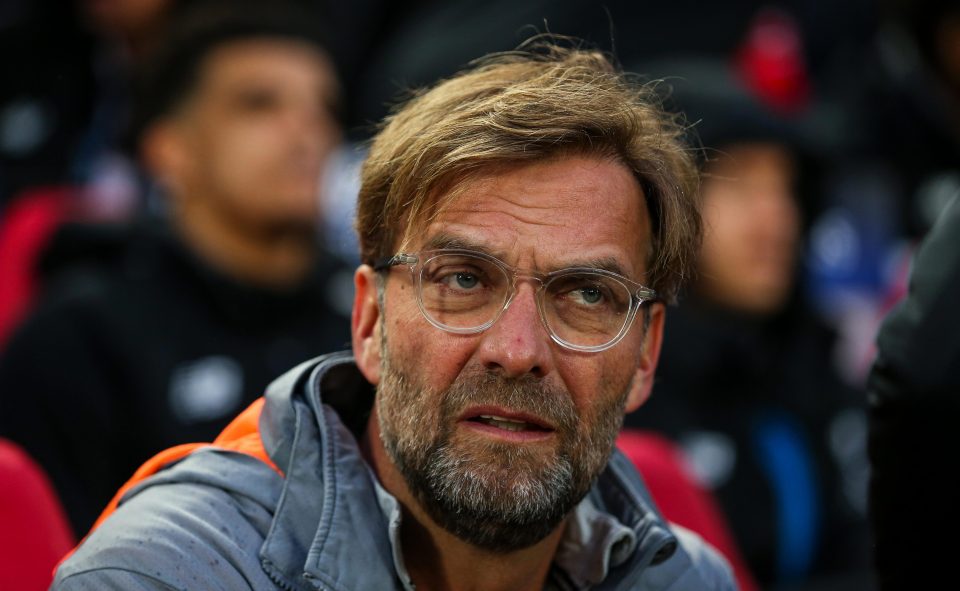 Klopp must now juggle his depleted resources to ensure the Reds retain their place in the top four while keeping an eye on next Wednesday’s  Champions League semi-final second leg in Rome.

The Reds chief said: “The biggest problem we have is that we lost Oxlade-Chamberlain who played  brilliant for as long as he was on the pitch.

"Thank God (Gini) Wijnaldum played fantastic as well, but that’s a serious injury and with our squad situation at the moment it’s of course not really cool.

“And we all know the best thing is that if you want to go to semi-final, finals and win important games in the league, you need a full squad. 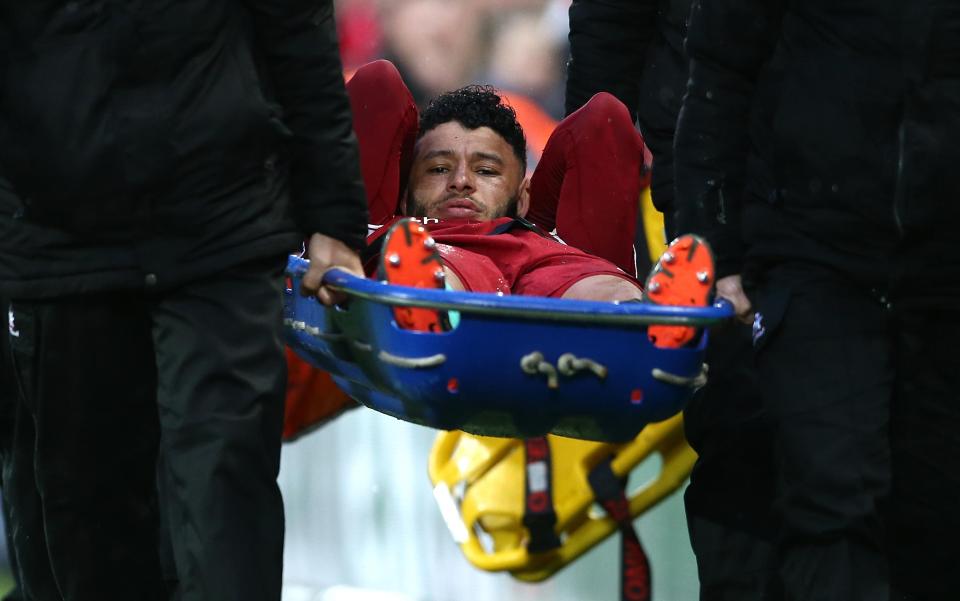 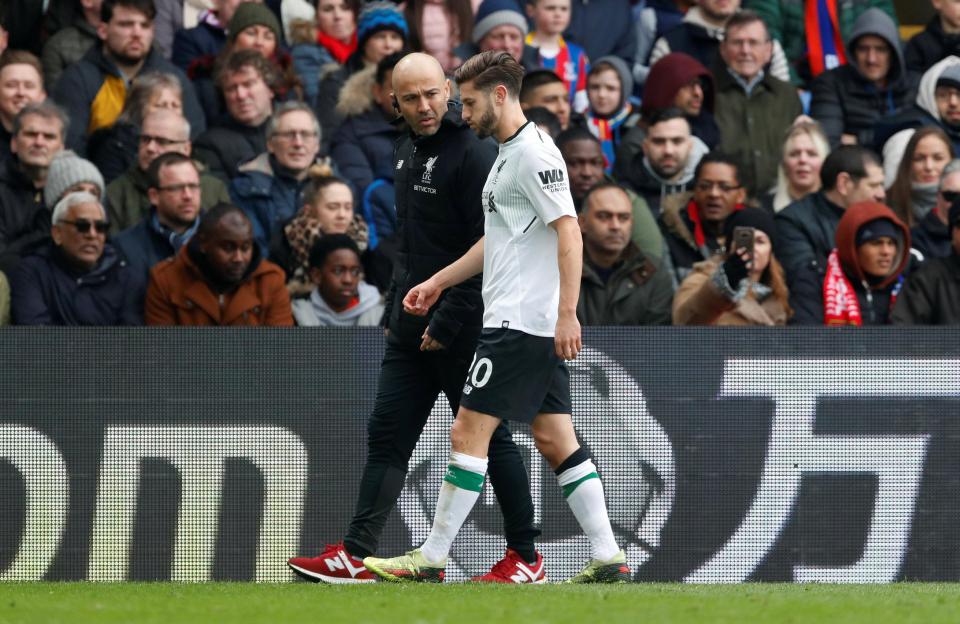 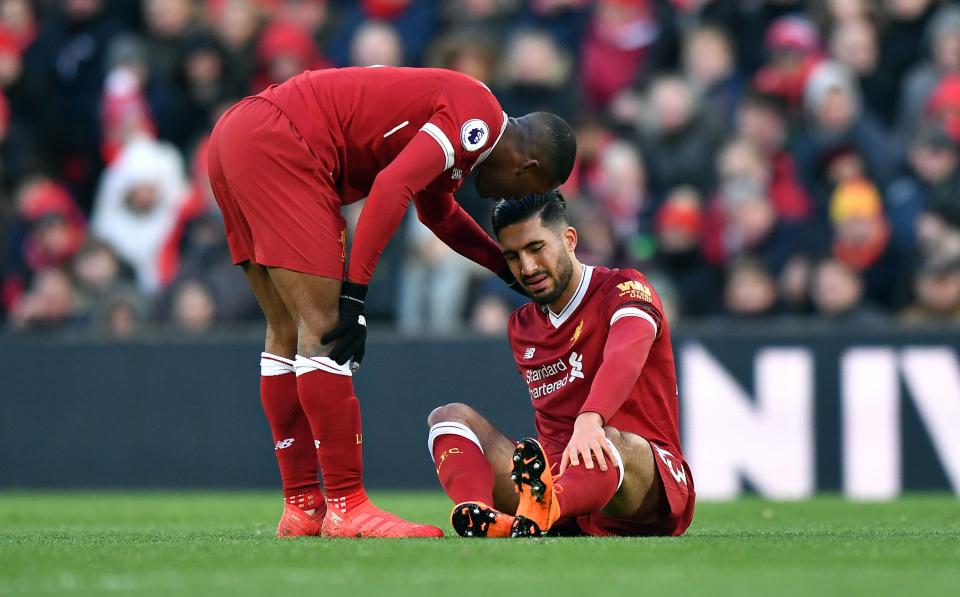 “We have pretty much the opposite of a full squad.

"But obviously the Liverpool way is a little bit harder.

“So we have to find solutions and be creative and that’s what we will try to be.”

Klopp admits the two late goals Roma scored at Anfield have opened the door for the Italian side to repeat their incredible comeback from three goals behind to Barcelona in the quarter-finals.

But he is confident in Liverpool’s ability to score in Rome.

“Now I see in  everyone’s faces that it’s going to be a little bit difficult with what Roma did to Barcelona.

“I know the rules as well and if they win 3-0 then they are through.

“So I’m pretty sure we will have our chances there as well.”