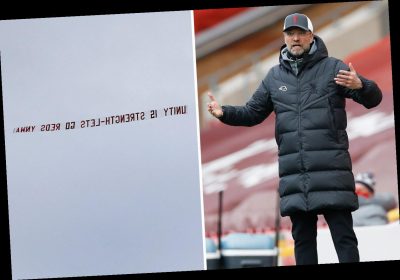 LIVERPOOL fans can't be accused of having their heads in the clouds over the champions' shocking plight.

But the decision to fly a banner over Anfield stating "Unity is Strength – Let's Go Reds – YNWA" – as Fulham inflicted the Reds' SIXTH straight home defeat below – drew a mixed response on social media. 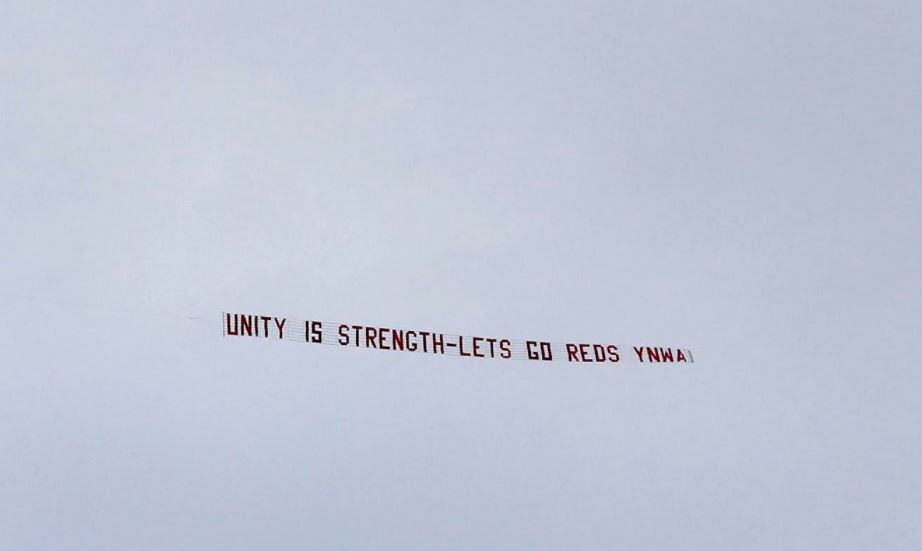 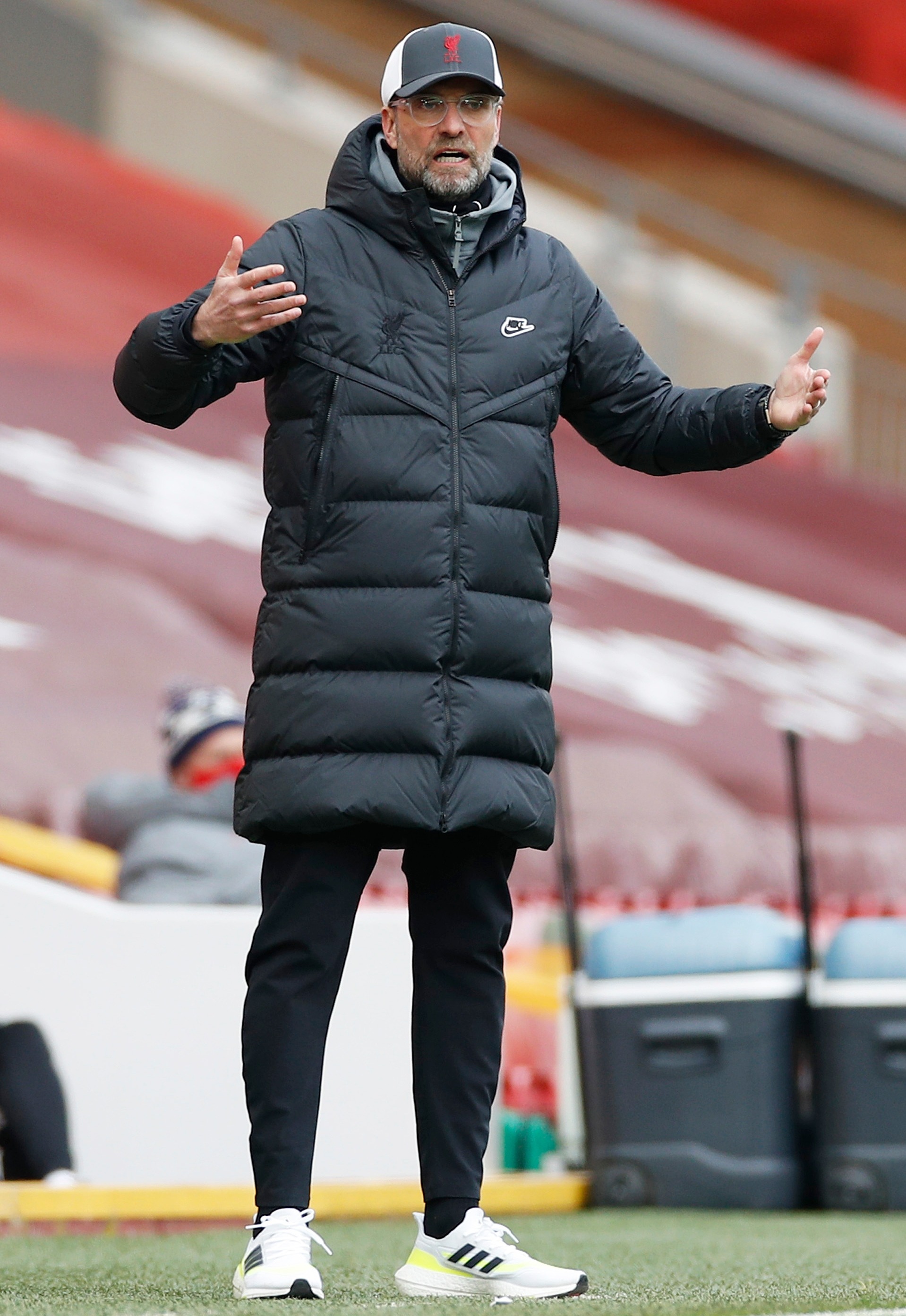 Those fans who set up the plane talking obviously hope it will be a banner from heaven and inspire a revival after Liverpool's title defence crumbled beyond repair.

But opinion on the message ranged from "lovely to see" and "at least it's supportive" to "embarrassing" and a "pointless waste of time".

Soon after Mario Lemina's 45th-minute winner for the Cottagers, the banner was trailed overhead- with the plane so loud and clear to hear because of the absence of fans down below.

But Fulham's fast-improving efforts to move out of the drop zone were unfazed by the overhead antics as Liverpool slipped to seventh with another deserved loss.

And one Reds' fan watching at home lamented: "Need more than a banner now."

Reflecting on Liverpool's descent from runaway title glory last term to struggling for even a Champions League spot this term, another supporter posted: "Best team ever they said"- with a frowning emoji. 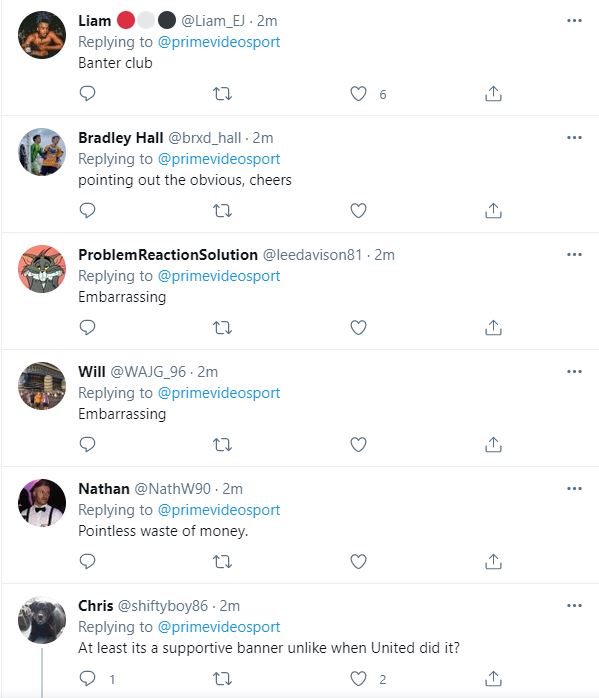