The Reds were heading out for their all-important clash at the Stadio Olimpico, leading 5-2 from last week's opener at Anfield. 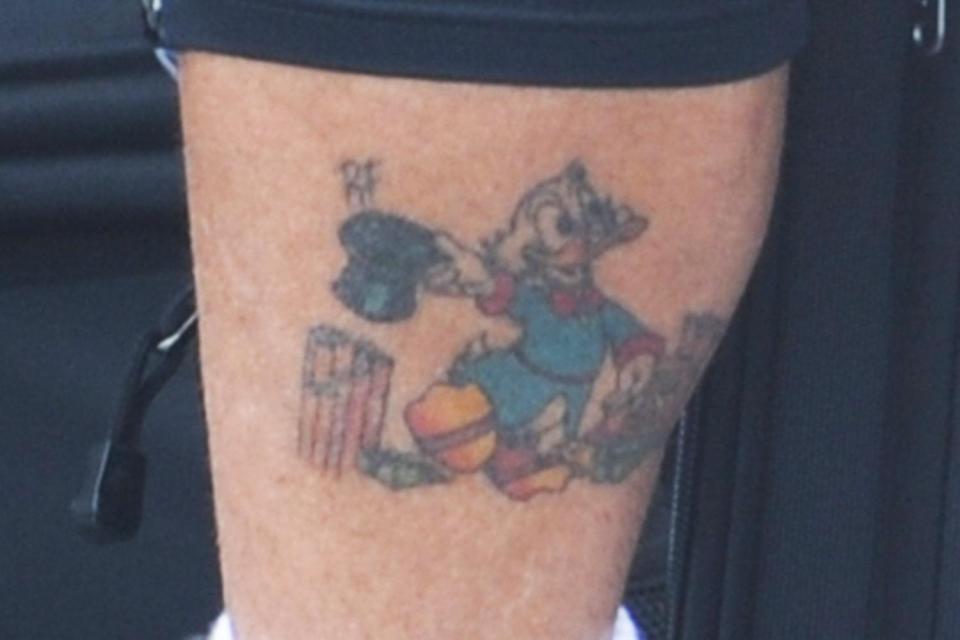 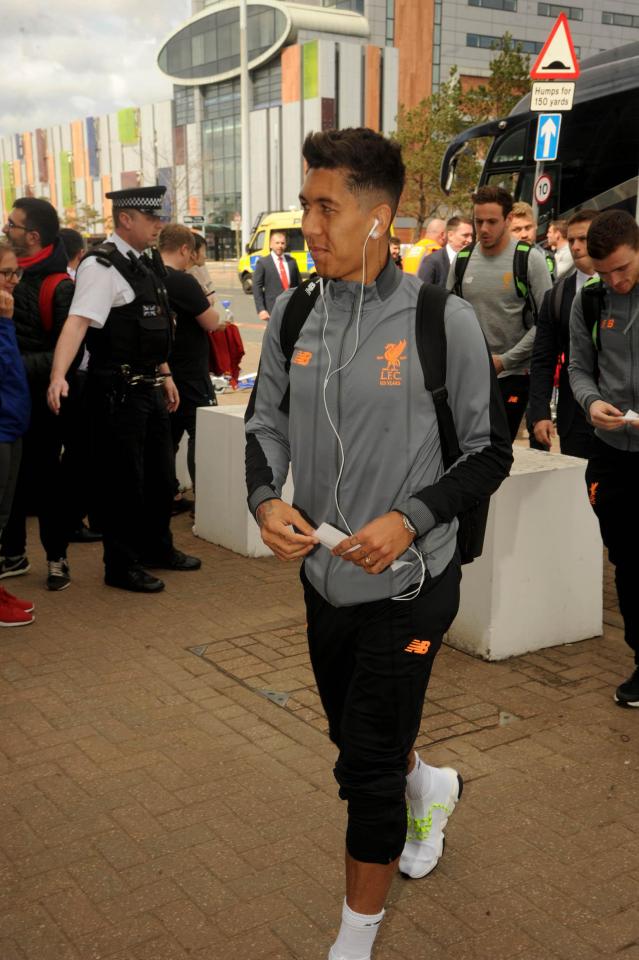 But as the stars boarded the plane, one Liverpool star flashed an incredible piece of ink… Roberto Firmino.

The Brazilian star, 26, is well-known for his tattoos and has a neck etching featuring a crown and star, as well as the word Deus – which means God in Portuguese.

But today it was his Scrooge McDuck tattoo that stole the show.

Firmino has every reason to be in high spirits as he prepares for the semi-final showdown. 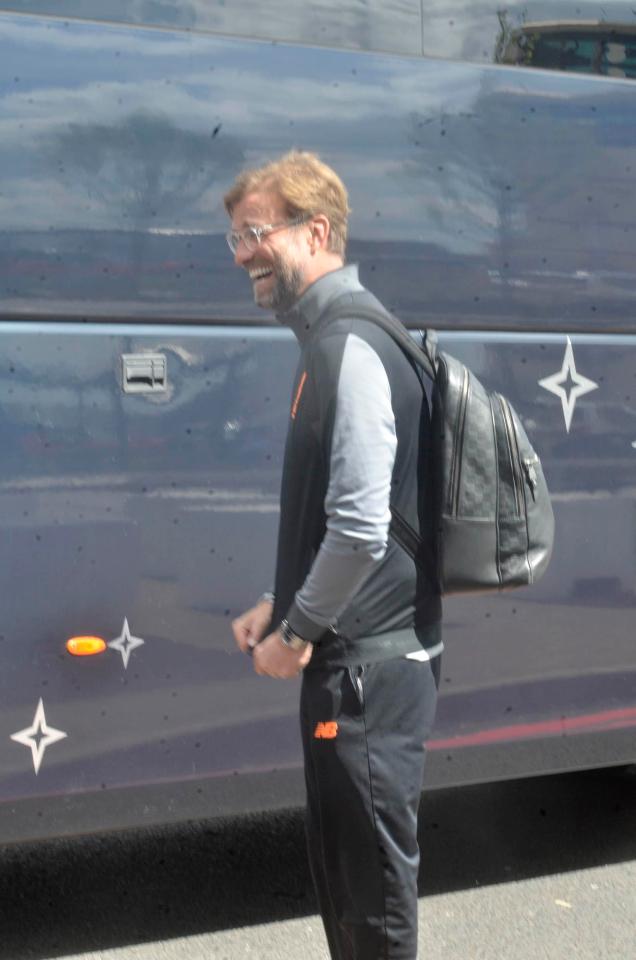 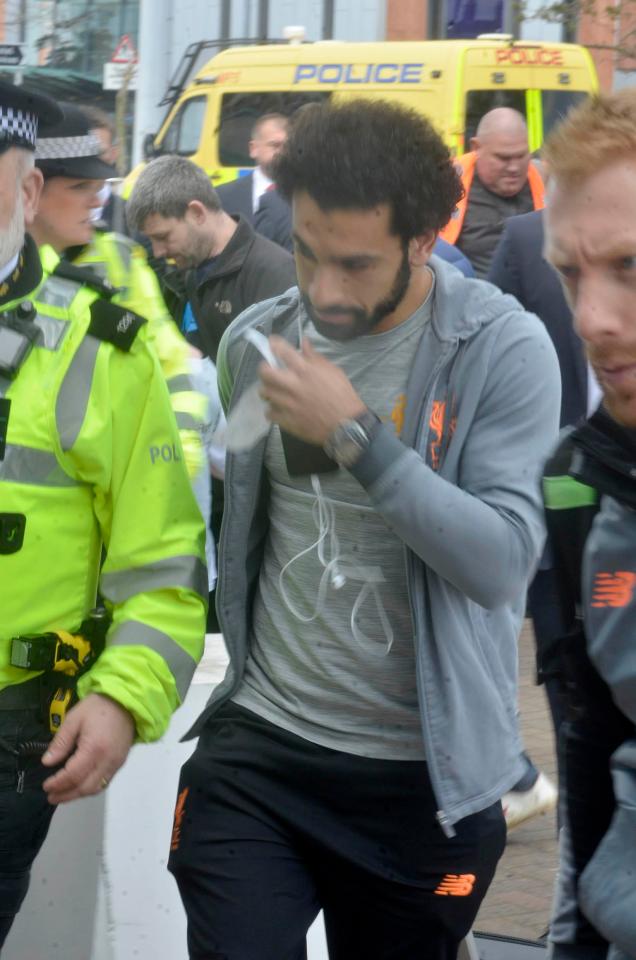 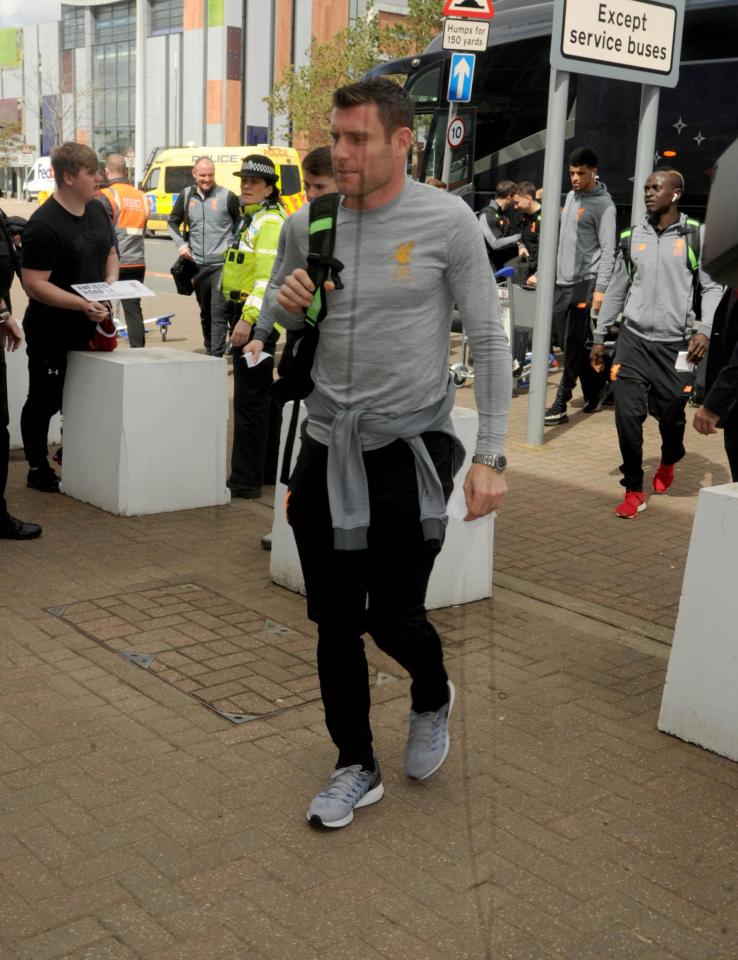 The Brazil star recently penned a new five-year deal at Liverpool worth £180,000-a-week.

Firmino has now committed his future to the club until the summer of 2023 – with Jurgen Klopp claiming there's more to come.

The former Hoffenheim star's wage increase, up from £120,000-a-week, means Firmino will pocket a staggering £46.8million over the duration of his new deal.

Speaking to Liverpool's official website, he said: "It was an easy decision. 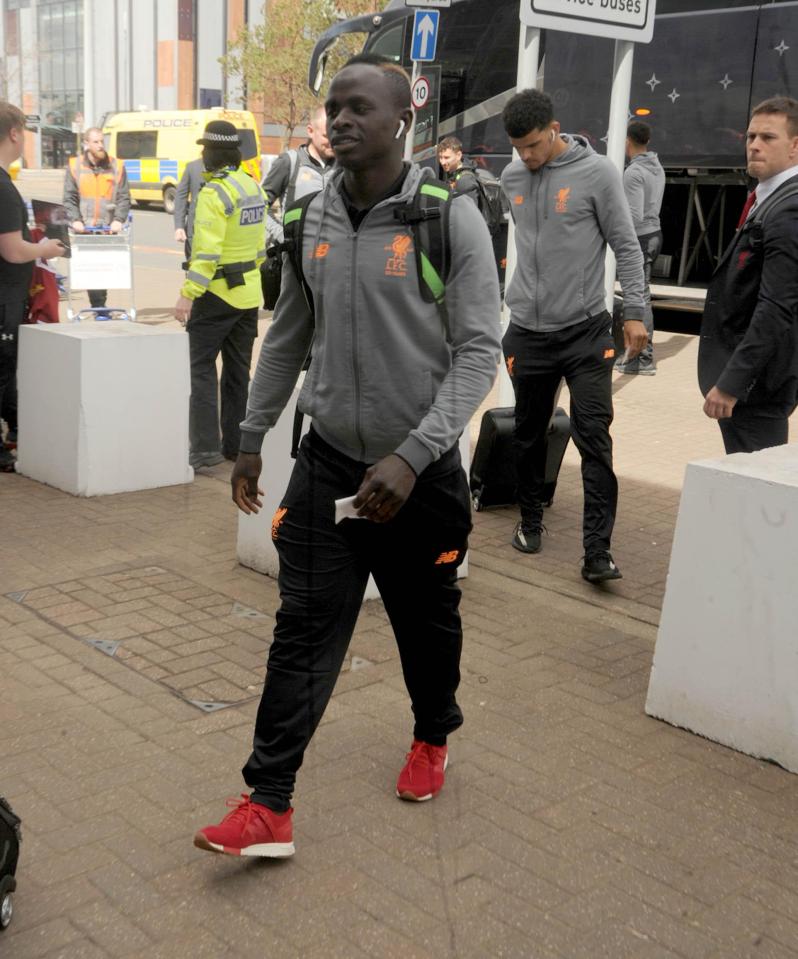 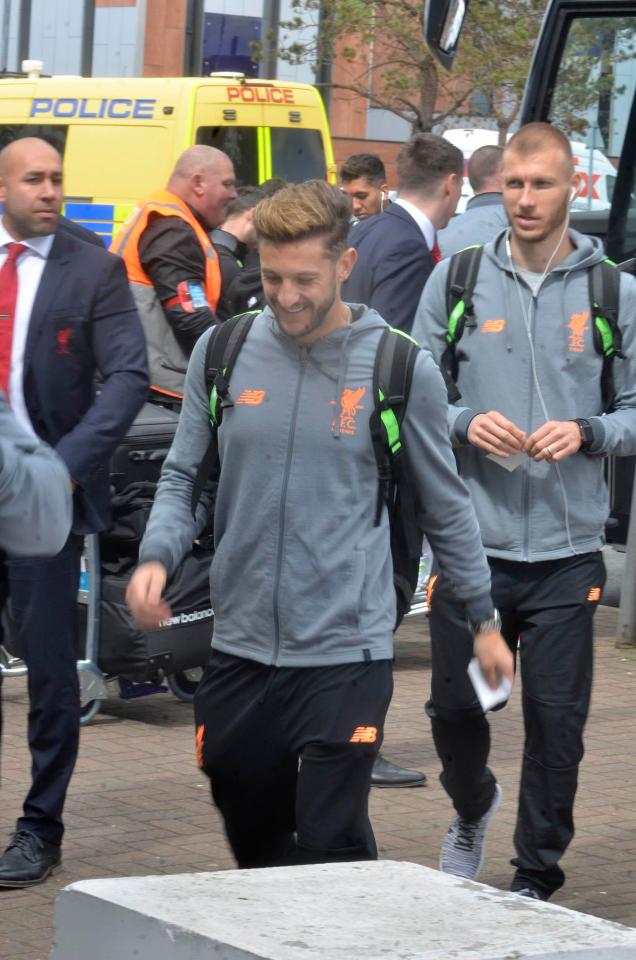 “The club have taken me in in an incredible way and I’ve grown a lot here with my work with the support of the whole team. I am very, very happy here.

“Everything fits in the best possible way. My team-mates are fantastic and I am very grateful to be able to play with them at this club.

“I love to play for Liverpool FC. The fans are excellent and fantastic in how they support us all the way.

"They support us throughout the games and the work they do during the match is beautiful.”