The Belgian keeper, 30, has lost out to Loris Karius for the No 1 slot and will look for a summer move. 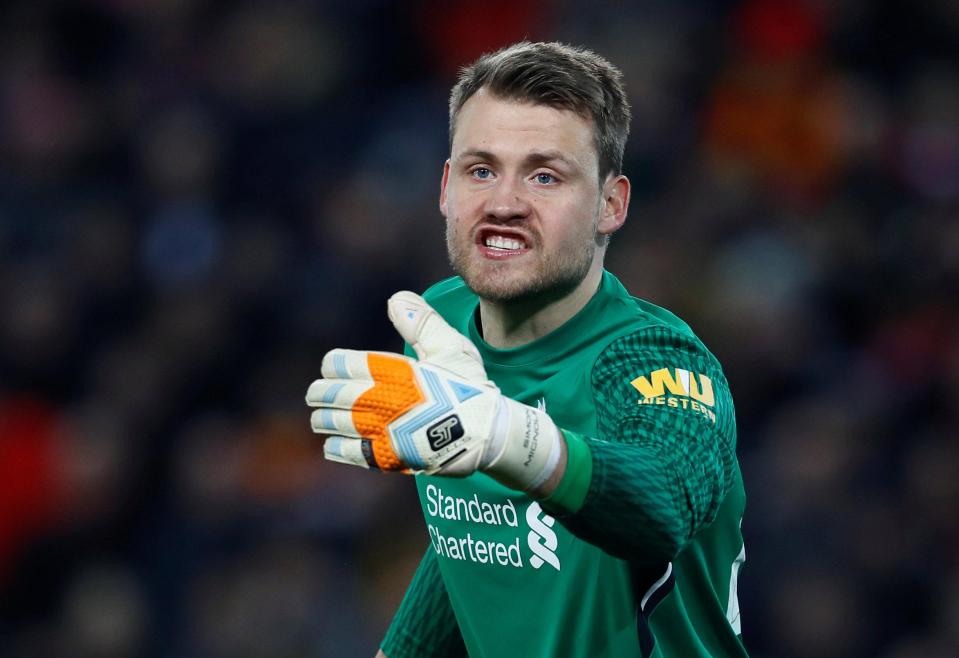 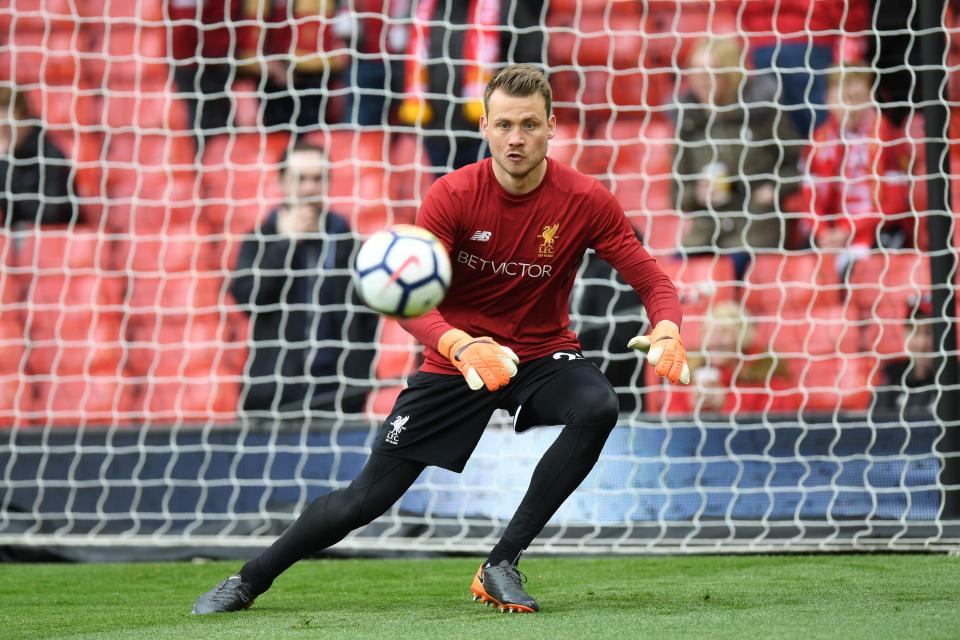 Liverpool may look to ease his departure by asking for around £10million, a fee the Bundesliga side can pay.

The Reds have also thought about a swap deal for Stoke’s England stopper Jack Butland.

But after the Potters’ relegation yesterday, Mignolet will not be keen on playing in the Championship. 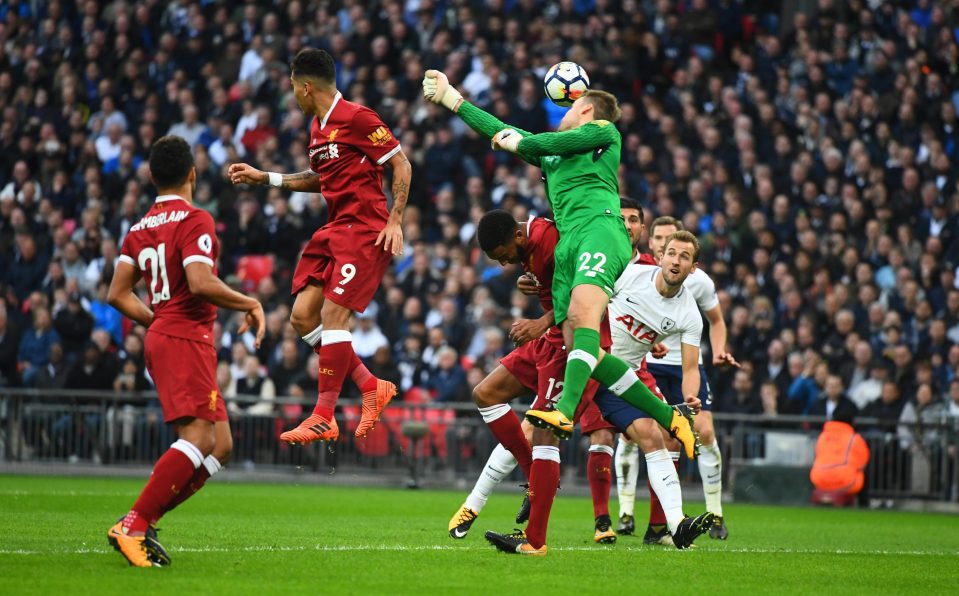 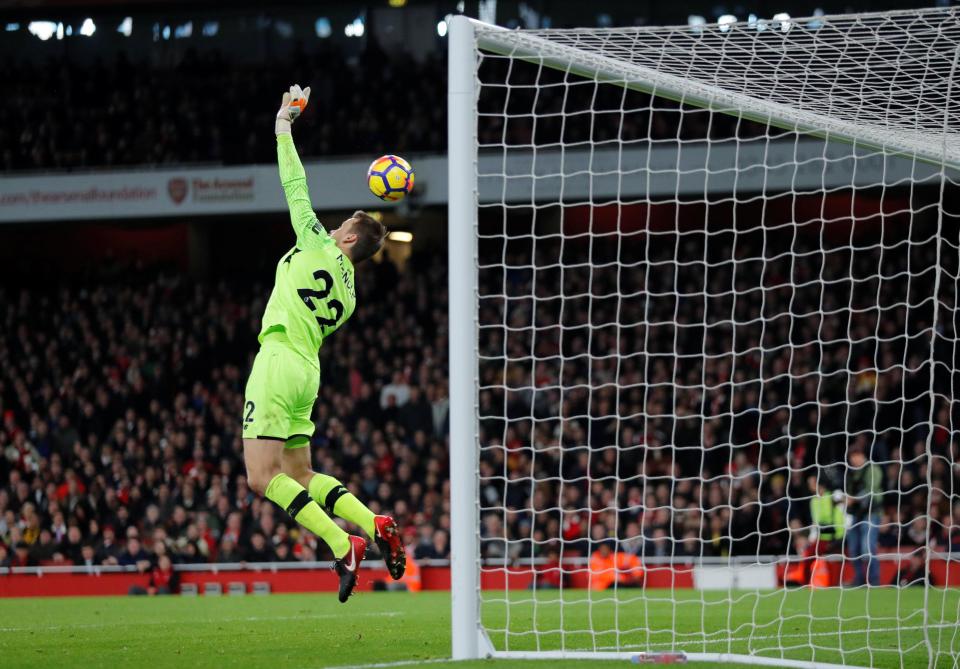 Mignolet has been plagued by inconsistent performances at Anfield since joining from Sunderland in 2013 for £9million.

And after a number of errors this season, he has lost his place in the side to Karius, who has impressed under Klopp.

He hasn't featured in the Premier League since New Year's Day, after the Reds beat Burnley 2-1 at Turf Moor.

Since making his debut against the Potters, Mignolet has made just over 200 appearances for Liverpool in all competitions.