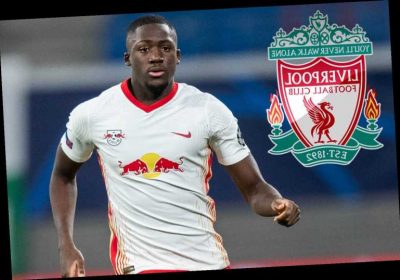 A number of European clubs have been watching the French centre-back, 21. 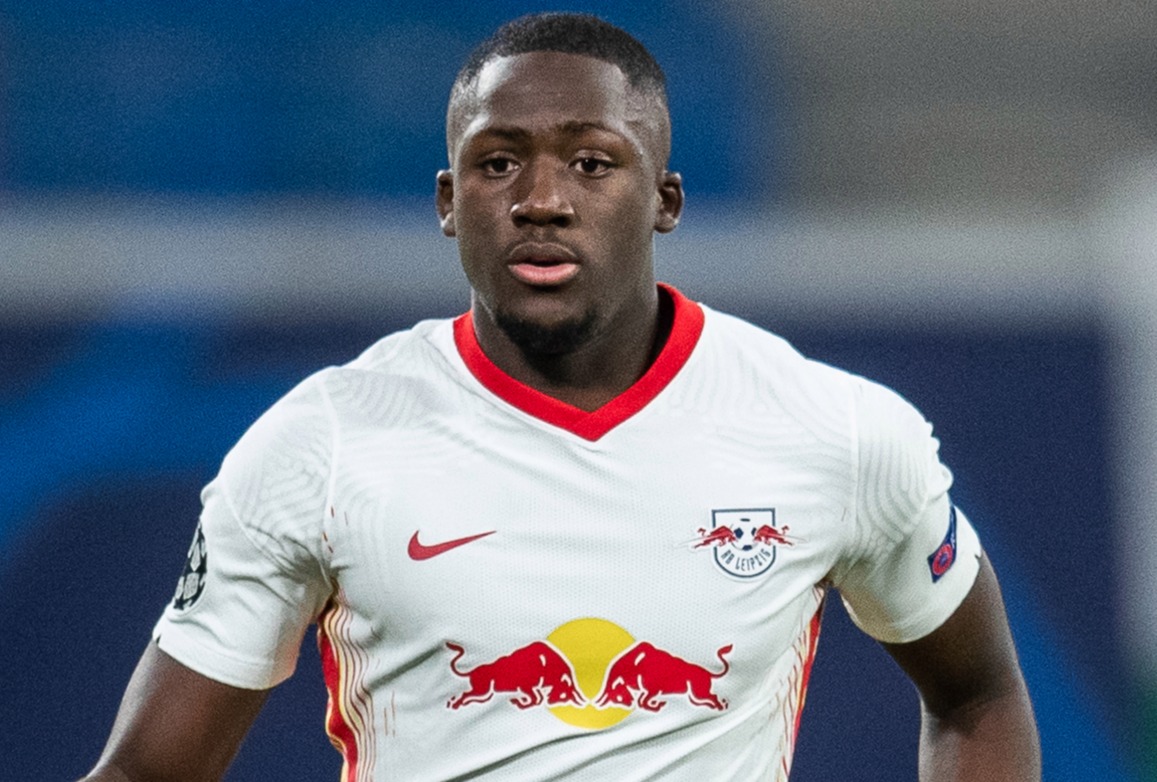 But the Premier League champions are the only ones prepared to meet his buy-out clause.

Liverpool have drawn up a five-man list for potential central defenders this summer.

And this includes Ozan Kabak, 21, who joined on loan from Schalke in January.

The Reds have an option to buy him for £18m – with add-on clauses.

But they do not need to activate it until June.

Liverpool need to strengthen in central defender after a horrendous season of injuries.

Virgil van Dijk, Joe Gomez and Joel Matip have all been long-term absentees this term.

Konate, 21, was on the bench for Leipzig in both Champions League games against Liverpool.

He is currently part of the France squad at the European U21 Championship.

He did not play in the 1-0 defeat by Denmark but started in the 2-0 victory over Russia.

Konate’s defensive partner Dayot Upamecano is also on his way, having agreed to join Bayern Munich this summer.