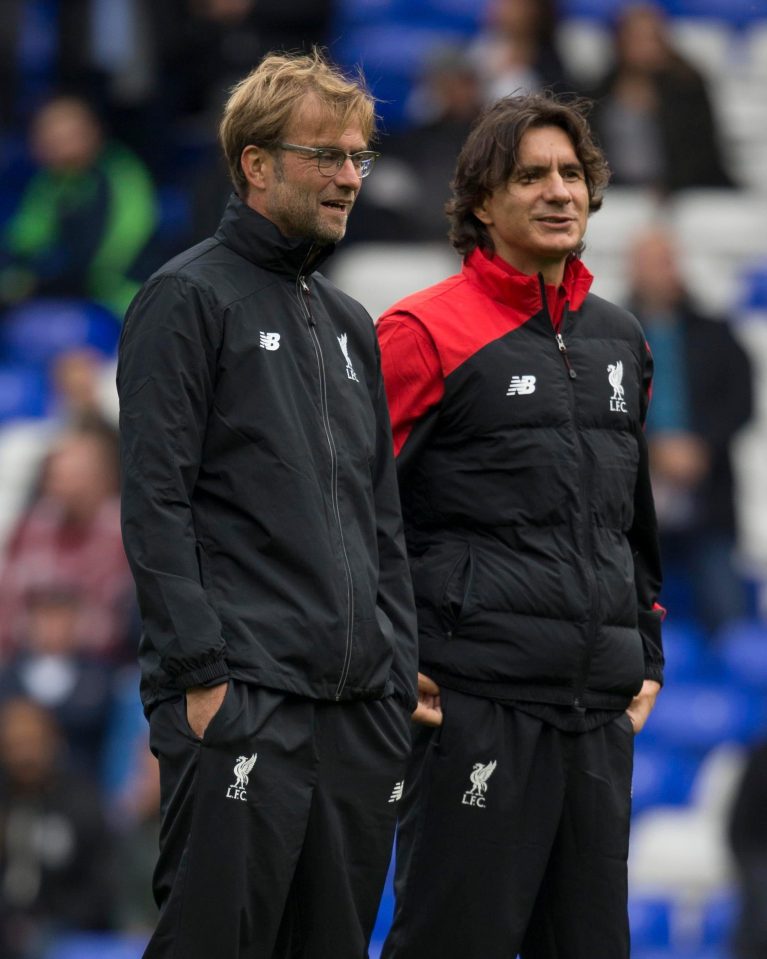 Buvac, described as "the brains" behind Klopp's 'Gegenpressing' tactics, has been his right hand man since being appointed manager of Mainz and Borussia Dortmund.

It is rumoured that the pair had a falling out behind the scenes and their working relationship became untenable, according to the Daily Record.

But the Times claim that the 56-year-old became increasingly distant and withdrawn around the club.

Buvac reportedly had a furious row with goalkeeper coach John Achterberg in a game against Chelsea when the Blues bagged an equaliser while Liverpool were trying to send on a sub.

The Bosian Serb has also taken a taken back from first-team duties in recent weeks. 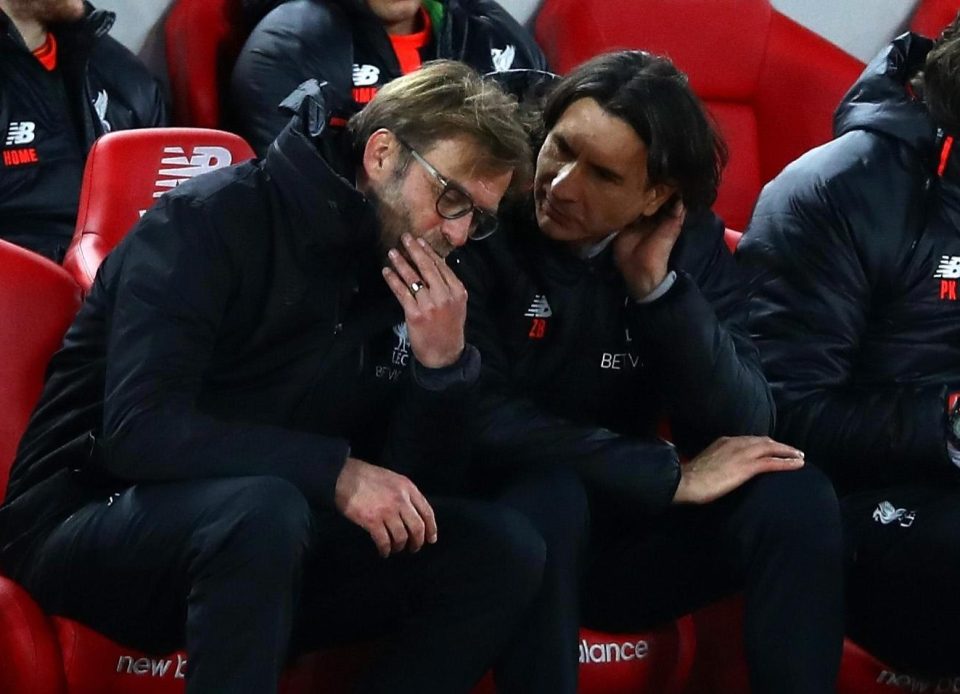 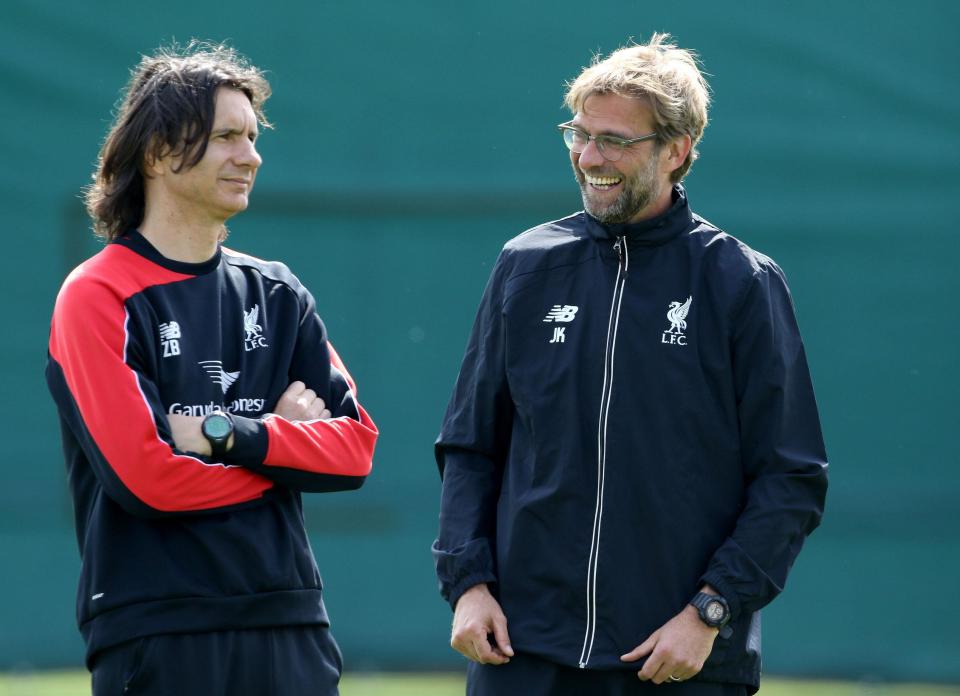 But according to the Liverpool Echo, they claim Buvac has not quit but will be "absent for the rest of the season due to personal reasons."

The players were reportedly shocked to learn that he had left the club when they were told on Sunday.

A source told Record Sport that Buvac and Klopp barely talked on the training pitch and his influence on the team had diminished in recent weeks.

They revealed: "They stand apart in training, Buvac doesn't go to tactical meetings, and he is no longer involved in picking the team. In the past, he was the only one who had Klopp's ear.

"The relationship had broken down, and the players have been told Buvac is gone.”

Klopp made him his No 2 at Mainz when he guided the German side to promotion in 2004. 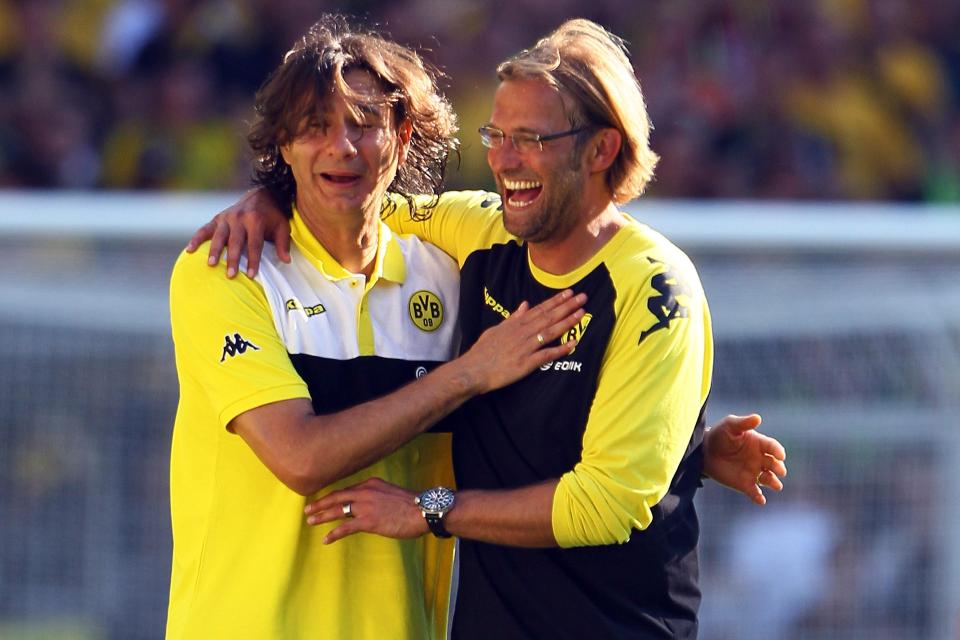 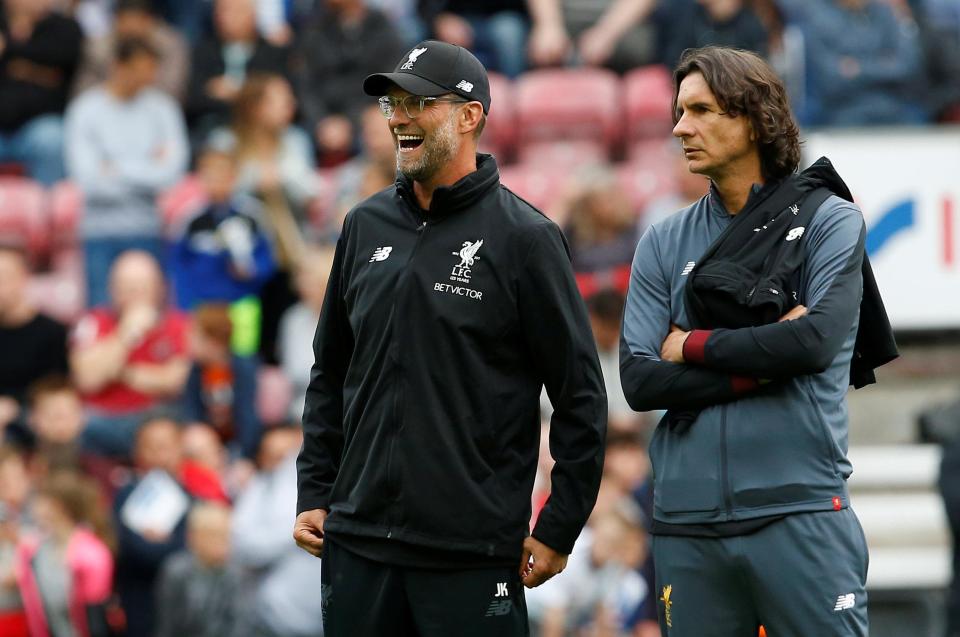 The pair then moved on to Borussia Dortmund where Klopp won two Bundesliga
titles and reached the Champions League final.

During an interview in 2016, Buvac described the close relationship the pair shared.

He said: "As players there was a direct connection straight away,