The Liverpool sensation scored his 30th league goal of the season last weekend, three years after the Blues farmed him out to Fiorentina on loan. 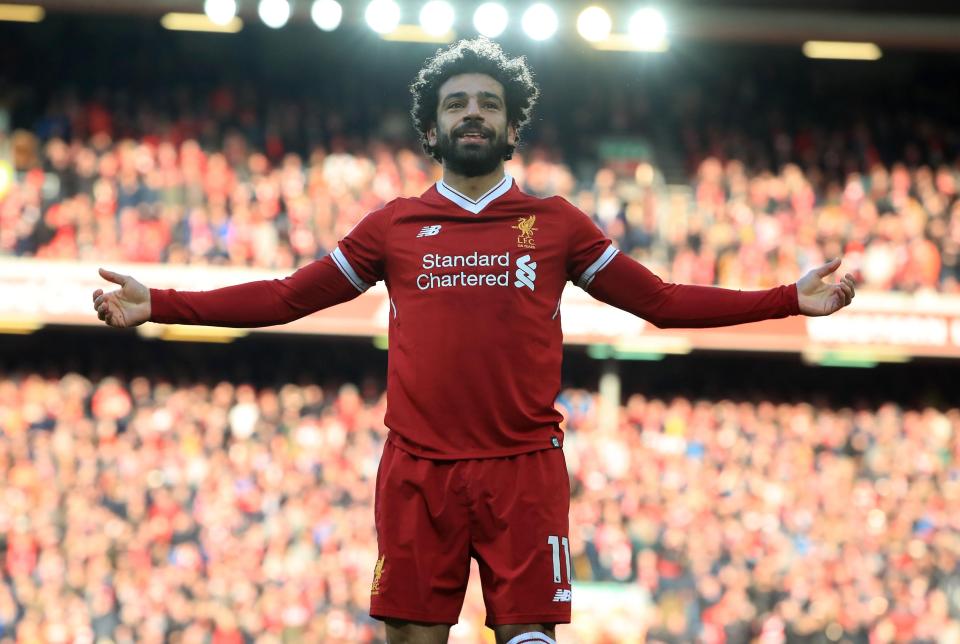 Salah, 25, made just 13 appearances in a Chelsea jersey following his move from Basel in 2014.

After a brief stint at Fiorentina he then signed for Roma before being handed a shot of Premier League redemption with Jurgen Klopp's side.

He is even favourite to be crowned PFA Player of the Year following a remarkable debut campaign.

With 40 goals in all competitions, he has four more than nearest rival Harry Kane in the league. 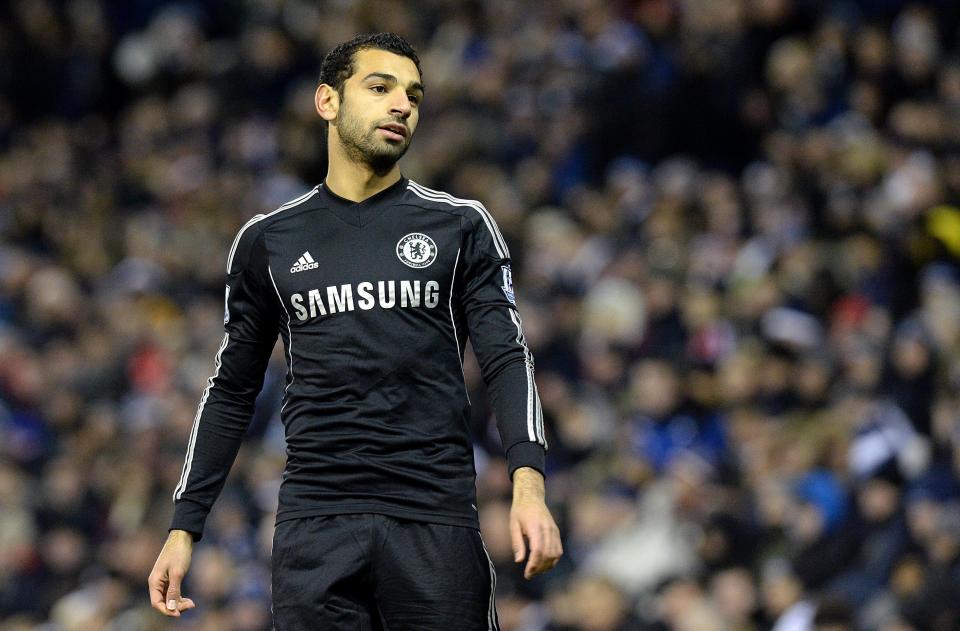 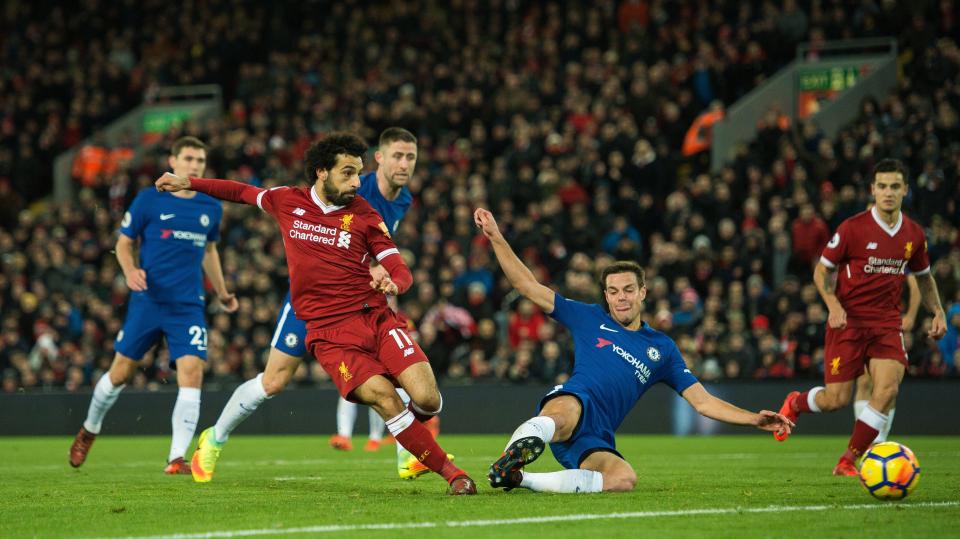 And he is using his failure at Chelsea as motivation to prove to his doubters what he could have achieved at Stamford Bridge.

Speaking to Sky Sports, he said: "I know from the first day I wanted to do something different, something special.

REDUCATION Liverpool star Sadio Mane donates £200,000 to build a school in his hometown in Senegal

"I was here with Chelsea, didn't get my chance, and then came back. I wanted to show everyone my football.

"I didn't play. You can see by the numbers. I didn't have my chance, but you can see when I did get my chance I proved some people wrong. 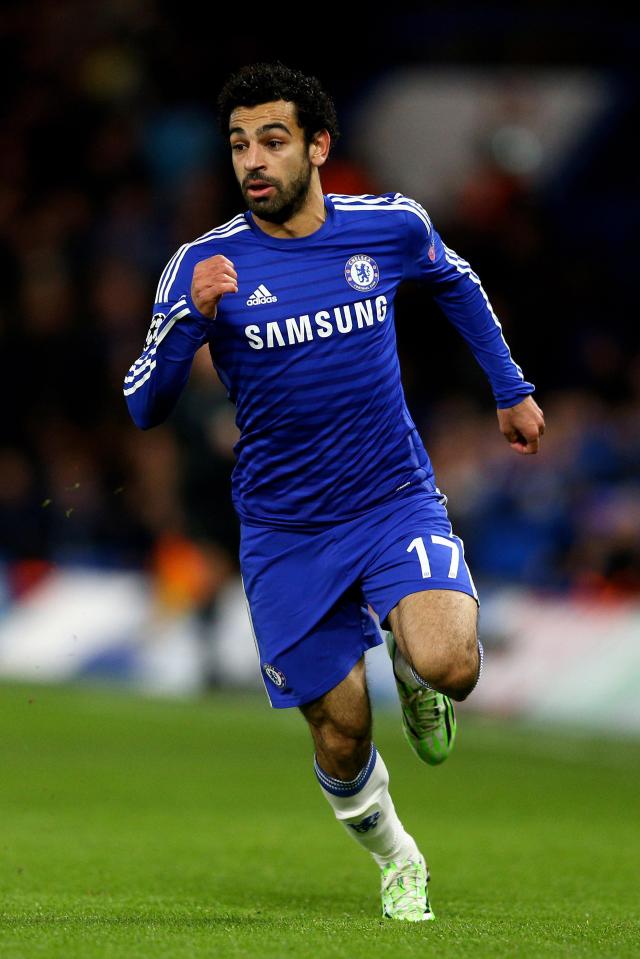 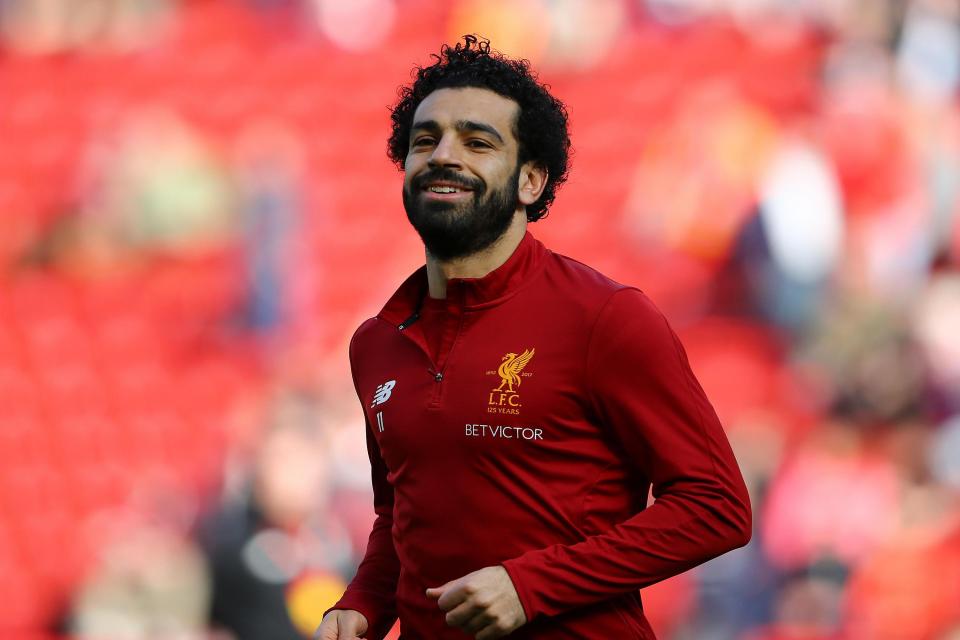 "You can see the difference [in me] between now, a year before, two years before that. Every year, every day, every month I am proving myself. I always try to see my weakness, work on it, to be better as a person and a player, everything.

"You can see my body now is different than before, my finishing is different, I am more comfortable on the pitch and am trying to improve every day.

"I think I have had a great season, doing very well with the team, fighting to be in the top positions, second or third. I can't forget what the team give me, the way we play, the way they support me inside and outside of the pitch." 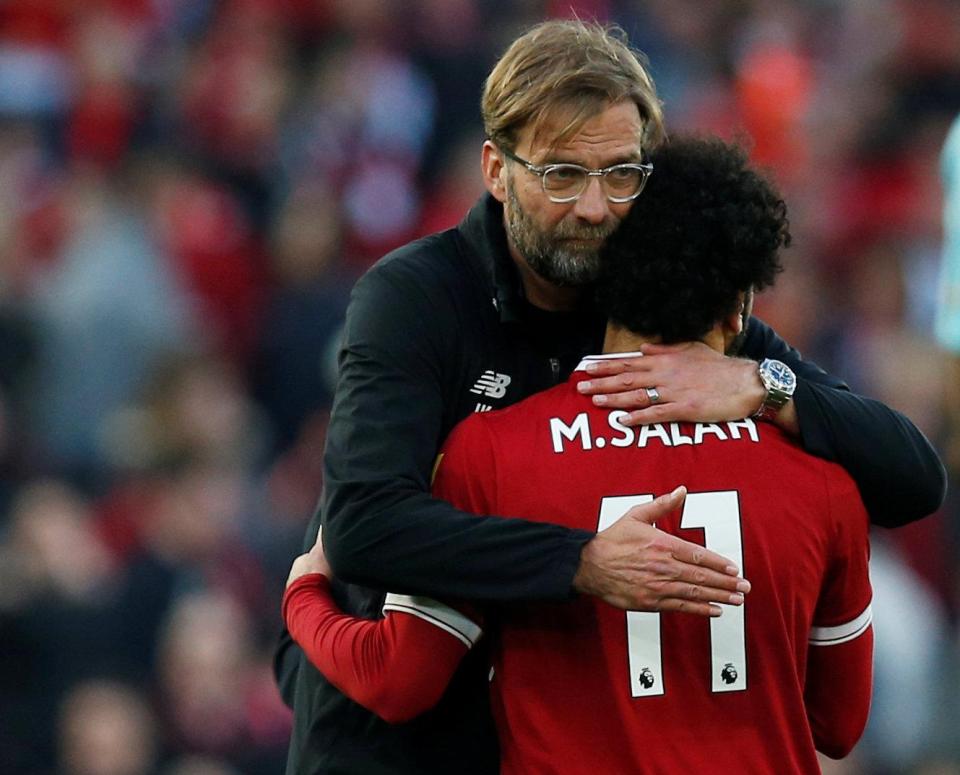 Salah admitted that his attention has now turned to be crowned the top scorer in the Premier League as well as continuing to grab positive results for the team.

He added: "As you can see in the last couple of games, the players are trying to help me a lot now to score goals, because they know now I am in for the Golden Boot,

"In the end it is an individual award, but it also helps the team get the points."