Liverpool star Mo Salah flopped on first day of Basel trial, but was a ‘gentle killer’ by day three, says ex-coach – The Sun

FORMER Basel boss Heiko Vogel has claimed that "gentle killer" Mohamed Salah failed to impress on his first day on trial in 2012.

The 45-year-old offered the Liverpool winger a week-long trial after he netted twice for the Egyptian U-23 side in a friendly against the Swiss side. 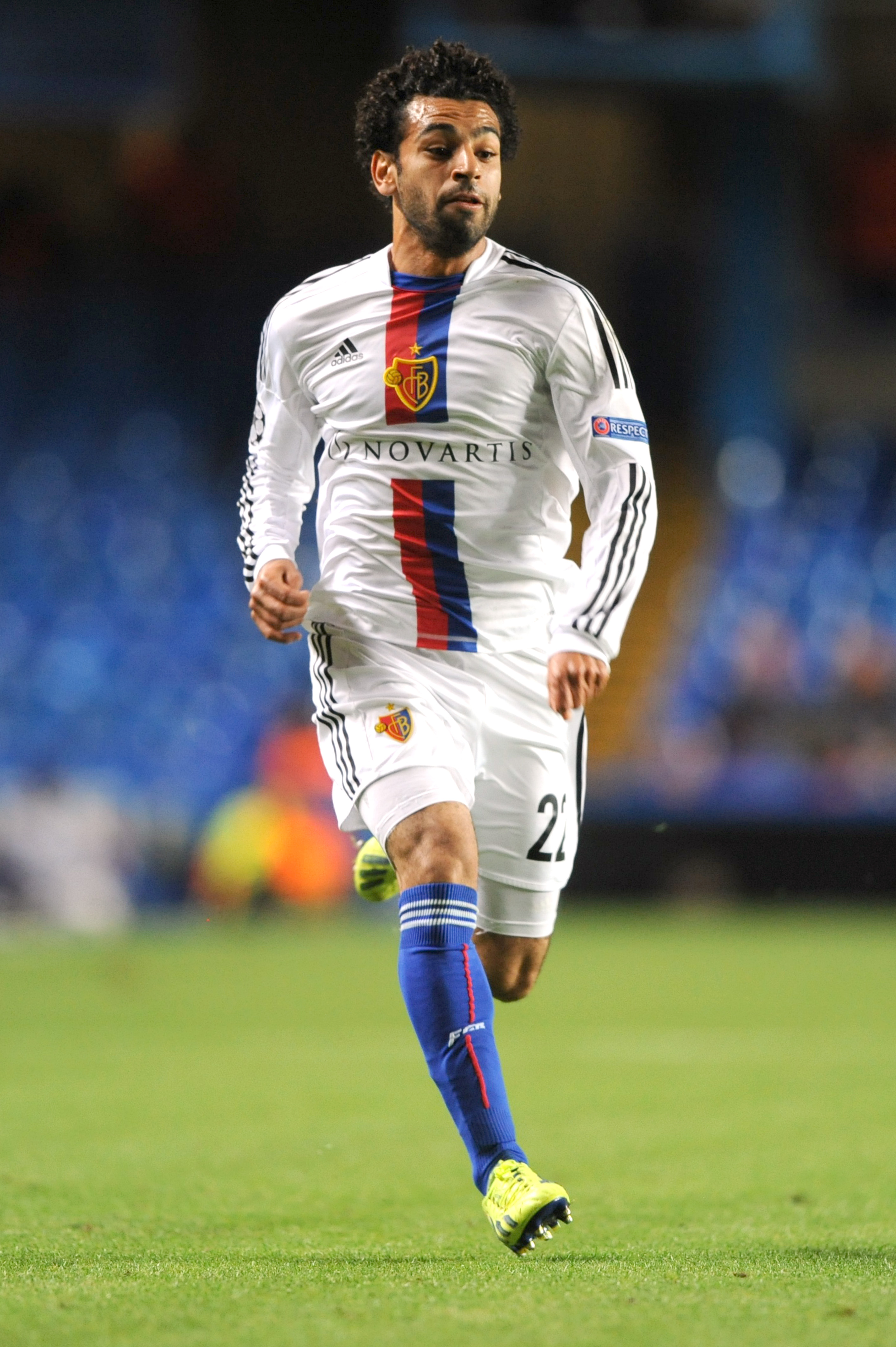 And after observing Salah extensively in video clips before the clash, Vogel has claimed the player was so bad he wondered if he had a twin brother.

The ex-Bayern Munich II gaffer told Goal and SPOX: "I told him, 'Listen, just train as you like, we've already made our decision anyway.'

"Then he trained on the first day, everyone watched the session and we wondered if he might have a twin brother.

"The second day was a bit better, but not good. And then came the third day. It was then that he destroyed everything, he was really unstoppable.

"It was absolutely extraordinary. He was so agile, so explosive. If he had the ball on his left foot, it was a goal.

“After that performance everyone knew why we wanted to sign him."

Salah netted a total of 20 goals in 79 games for Basel before joining Chelsea in January 2014.

Vogel has admitted he didn't expect the former Roma forward to become a global superstar as he questioned whether he had the right mentality.

He added: "If you knew him… he is not a world star, he has such a gentle character.

"It was always clear to me that he is an outstanding player, but whether he had the mentality? I didn't know that exactly. Momo is a gentle killer.

"I would be lying if I said had prophesied such a massive global career for him."