The Reds wanted to bring forward the £59million signing of the Guniea international in January after the £150m sale of Philippe Coutinho to Barcelona. 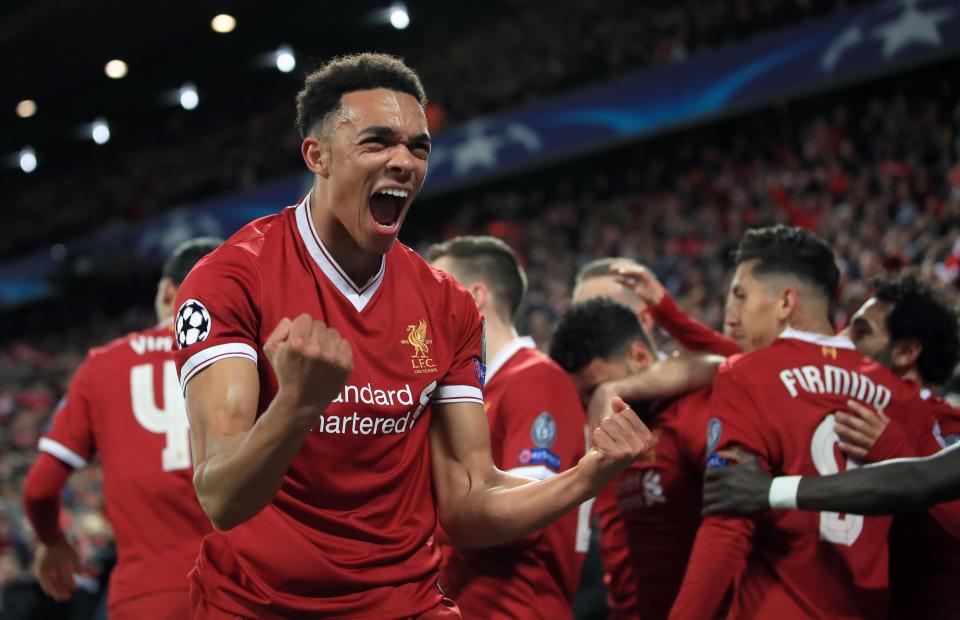 And The Times report that the German club – who could lose Keita for less now as they struggle to make the Champions League –  asked for Alexander-Arnold, 19, if the move was to be done in the winter window.

Liverpool had an agreement in place that Keita, 24, would move to Anfield on July 1.

And the Merseyside club decided to wait until then rather than lose one of their most promising young talents.

Alexander-Arnold has been impressive under Jurgen Klopp in his breakthrough season, playing 28 games in all competitions.

The right-back benefited from the long-term injury to Nathaniel Clyne and is now the first choice.

He is yet to receive a full international call-up but boss Klopp believes he would be ready to slot into England's World Cup squad.

Klopp said: "Is he ready? Yes, I think he is ready for a lot of things. He is not finished in his development and a lot will come which is really good news.

“But with regard to the World Cup, somebody has to make that decision and thank God it is not me.”