But the Liverpoool and Wales whizkid has proved he is ready to take off after a flying start to his loan at Championship strugglers Hull City. 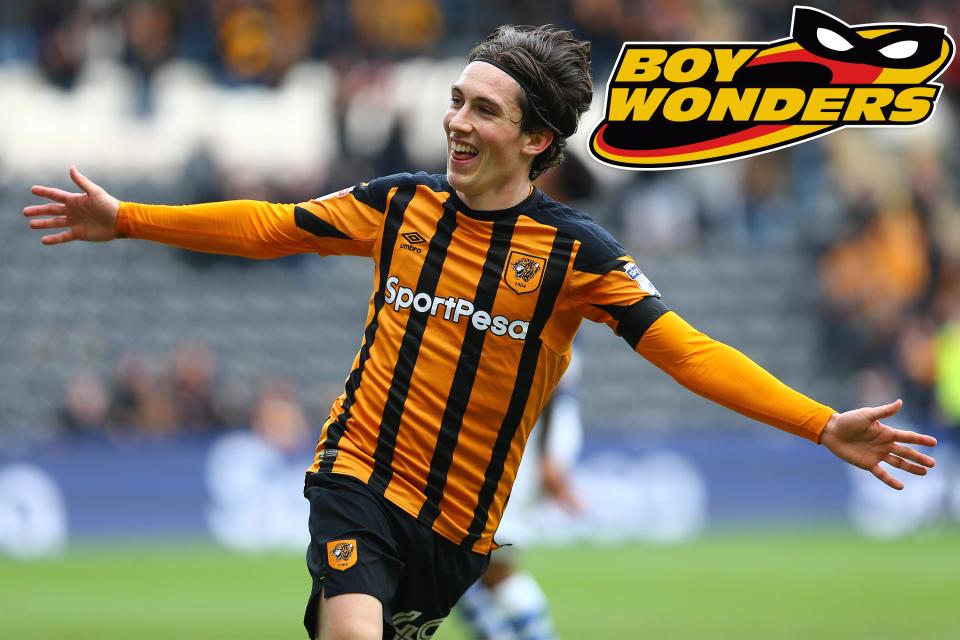 SunSport has watched the Welshman, named Championship Player of the Month this week, in action to run the rule over his performances and see if he can break into the Anfield first-team.

Wilson, 21, has been well drilled at Liverpool's academy and boasts excellent technique as well as the versatility modern playmaker's require.

He can operate on either flank and is also comfortable coming inside and operating in the No10 position. 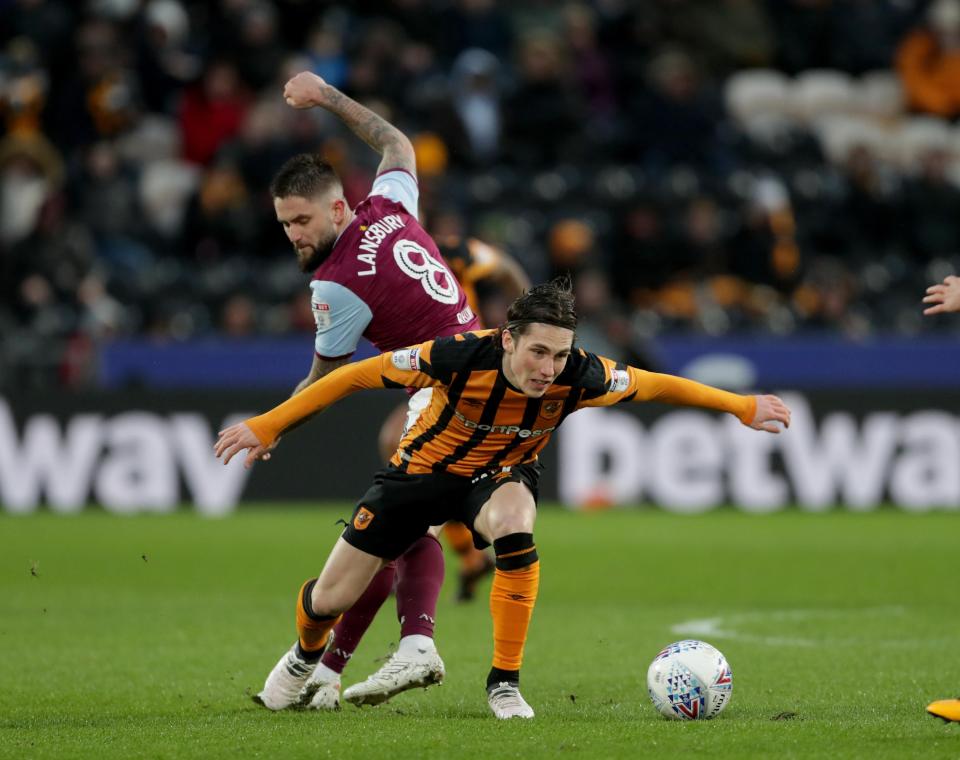 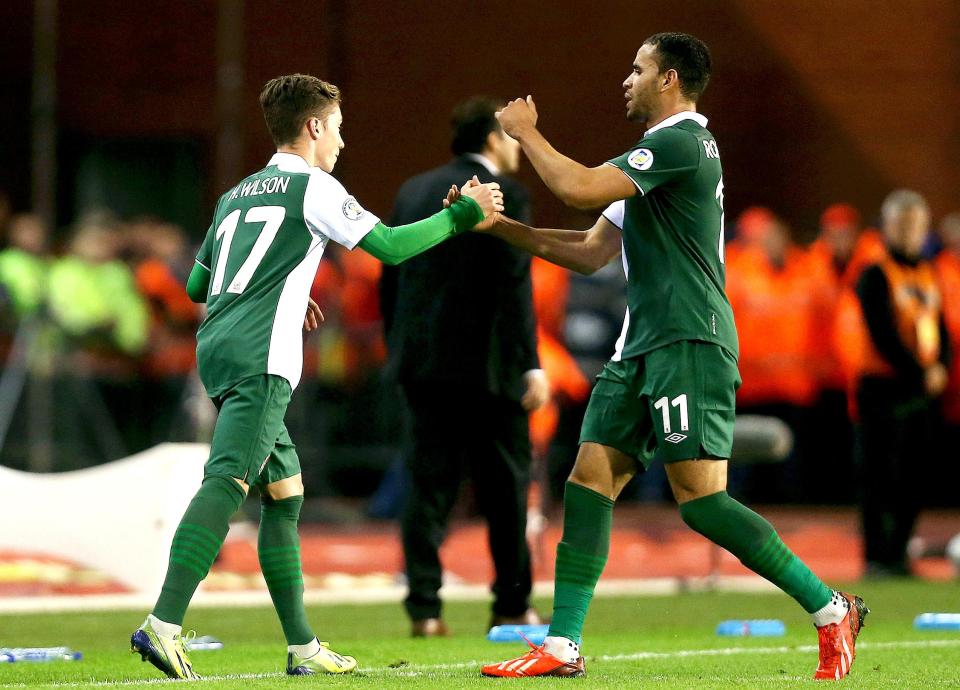 The Wales international combines the eagerness and unpredictability of youth with the presence and confidence of an older head.

Hull rely on Wilson to link midfield to attack and the Reds ace pops up all over the field trying to get on the ball and start attacks.

His movement means he will eventually find space and he has the quick feet, agility and change of pace to make him a defender's nightmare anywhere around the penalty box.

Wilson signed a new Liverpool deal in January and was loaned to Humberside, where he has a staggering seven goals and six assists in just 12 games.

His form saw him nominated for the Championship Player of the Month award for April and he also netted his first international goal for Wales in the rout over China – his second of three caps. 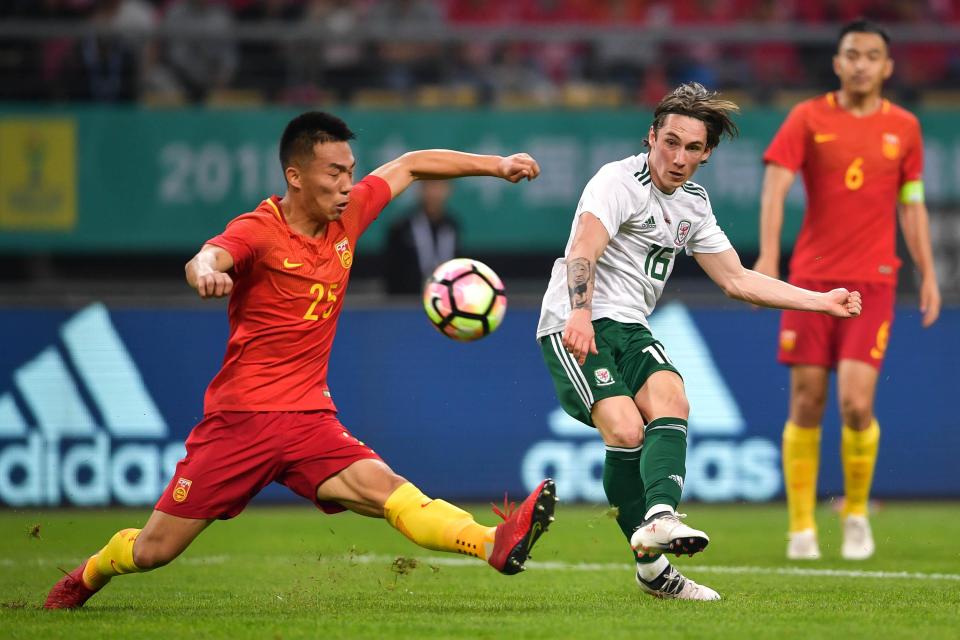 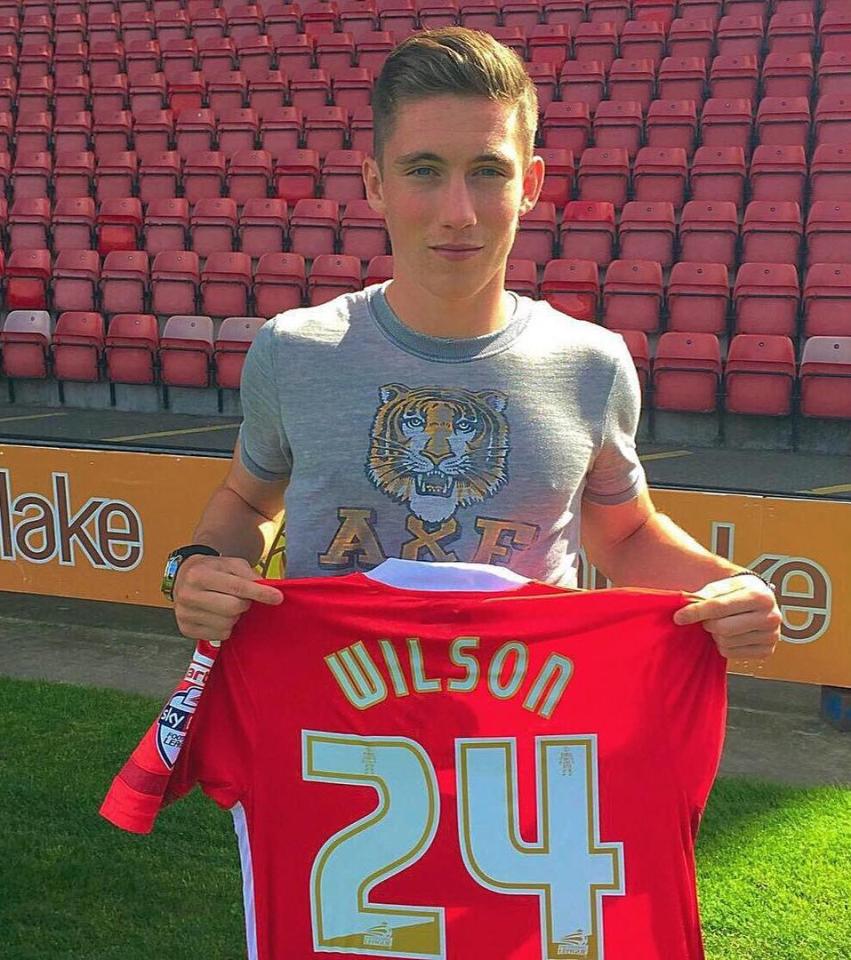 Wrexham-born Wilson has been at Anfield since 2005 and spent two seasons on the fringes of the first-team – with a sole FA Cup appearance to his name.

At 21, he has just 21 first-team appearances – all but two at Championship or League One level – to his name which is a cause for concern. 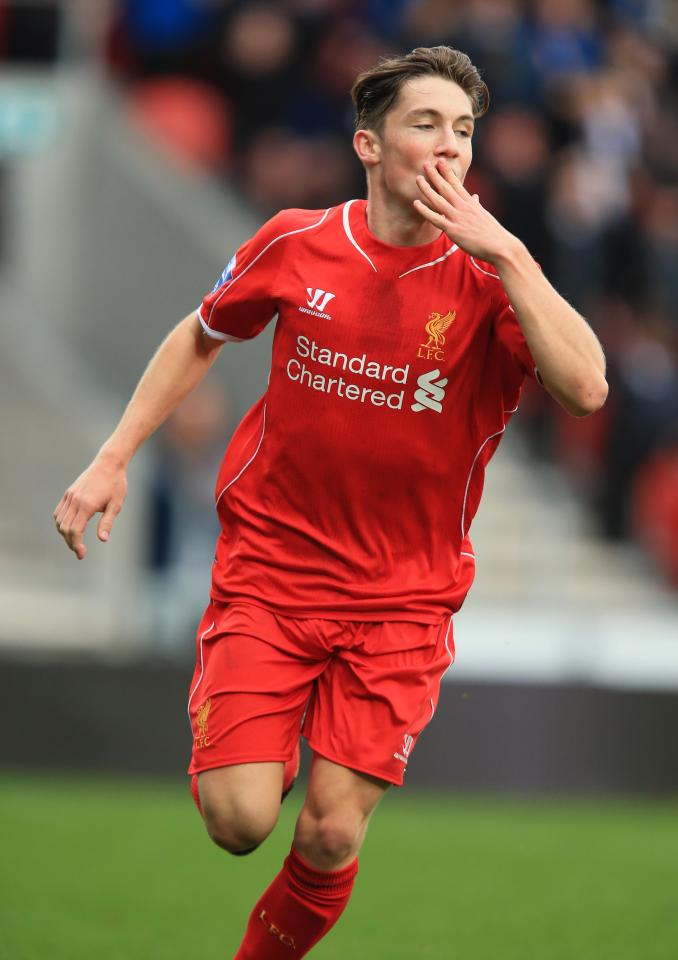 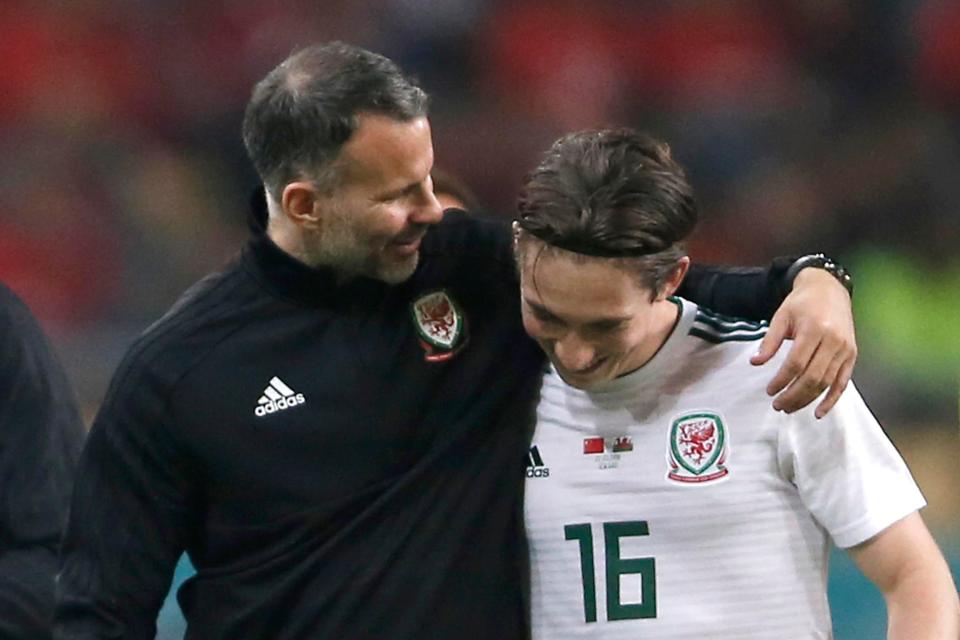 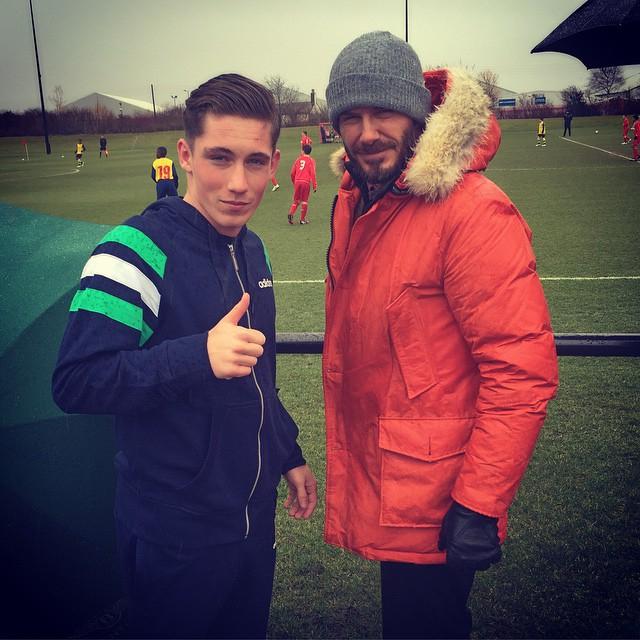 And after overtaking Gareth Bale as Wales' youngest ever player in 2013, Wilson took five years to earn a second cap and is four behind Woodburn, who has seven.

The wide-man can drift in and out of games, although this may be more a comment on Hull's direct approach to the game.

Wilson is small and slight, making him an easy target for second-flight defenders in a physical duel.

But at times he can turn this into a strength as he wins plenty of free-kicks, which he is adept at taking. 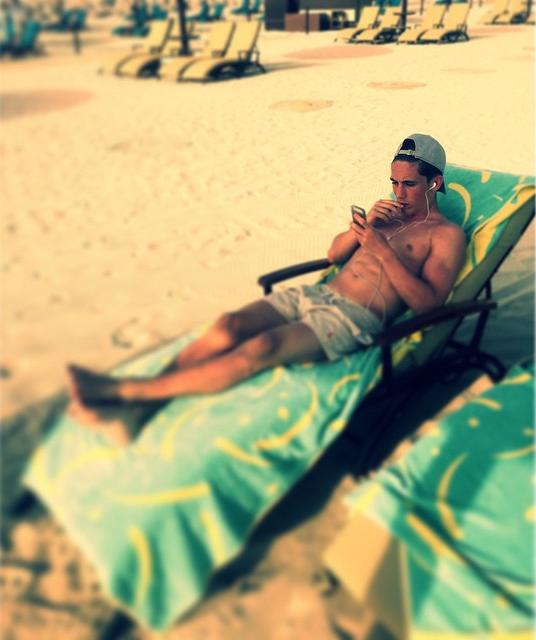 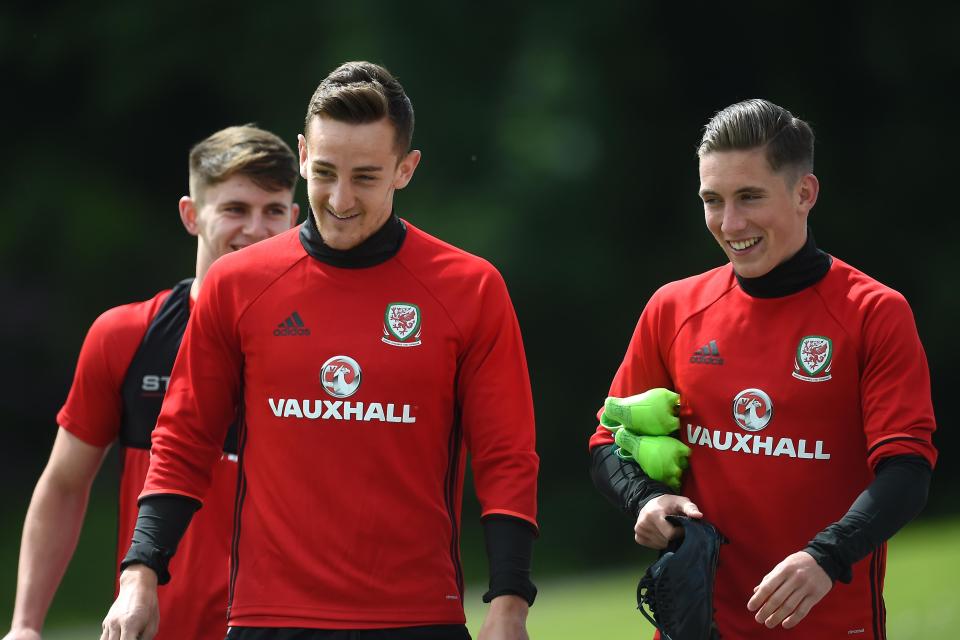 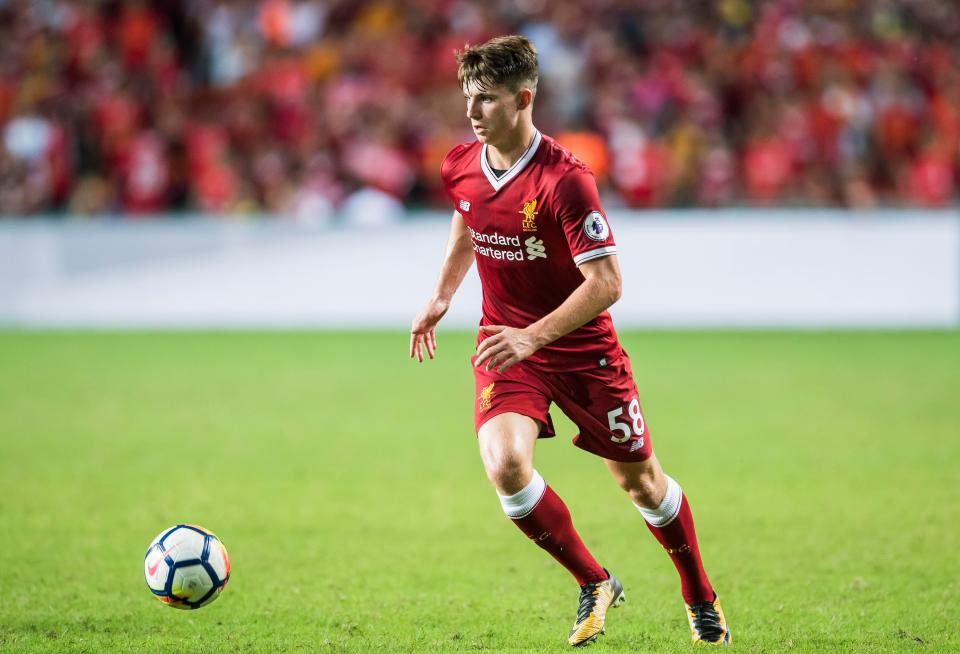 While Wooburn can afford to remain in the reserves at 18, Wilson is at an age where he needs to be playing at Premier League level if he is going to reach his potential.

The rising star is unlikely to get much game time in a Liverpool team which is stacked with attacking talent.

Liverpool Under-23 boss Neil Critchley says Wilson will have caught Klopp's eye with his form for the Tigers.

"He’s gone to the Championship which is extremely tough," said Critchley last month. 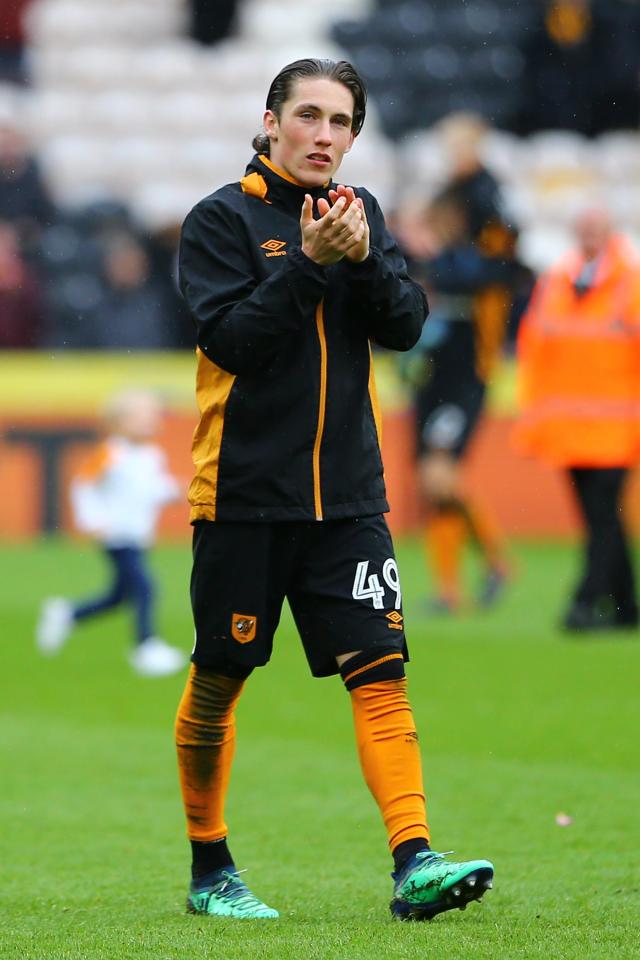 "It’s a war of attrition that league.

"It’s Saturday-Tuesday every week, and you have to prove yourself every single game. You don’t get a lot of rest.

"He went to a team that was down at the bottom of the table, and they’ve obviously picked up, won some games and he’s contributed to that.

"He’s proved that he’s more than capable of playing at that level.

"If you keep scoring goals, you get noticed. We’re talking about him now, aren’t we? He’s in a really good place at the moment, and hopefully he can carry it on.

"He’s had a fantastic start but he’ll want to finish the season the way he is now and then come pre-season, I’m sure he’ll be thinking of being in and around the Liverpool squad for next season." 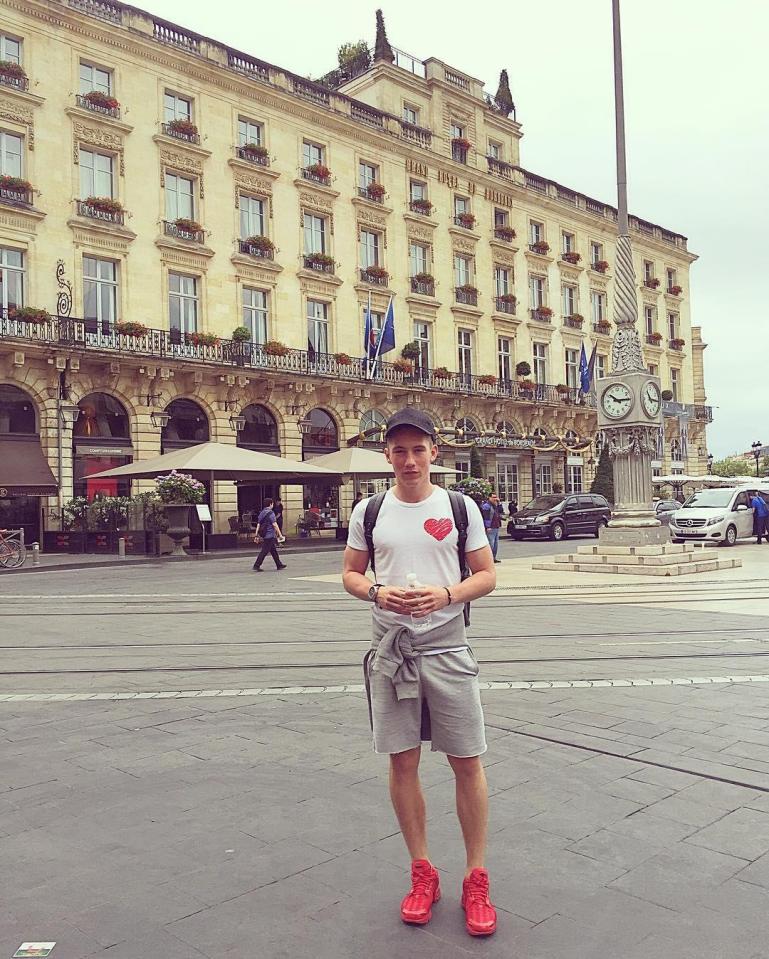 Hull would like to extend their arrangement but the best option would be another loan at a top-flight club – preferably one who will keep the ball on the deck.

Woodburn has shown more than enough potential to be a hit for club and country but must maintain his form over the course of a season to prove he can be trusted.

If he nails the next couple of seasons, the sky's the limit for the Dragons prospect.