LIVERPOOL are targeting Leeds' on-loan Brighton star Ben White in a £20million deal to replace Dejan Lovren, according to reports.

White, 21, has started all 11 Championship games for Leeds this season – and won the PFA Player of the Month award for August. 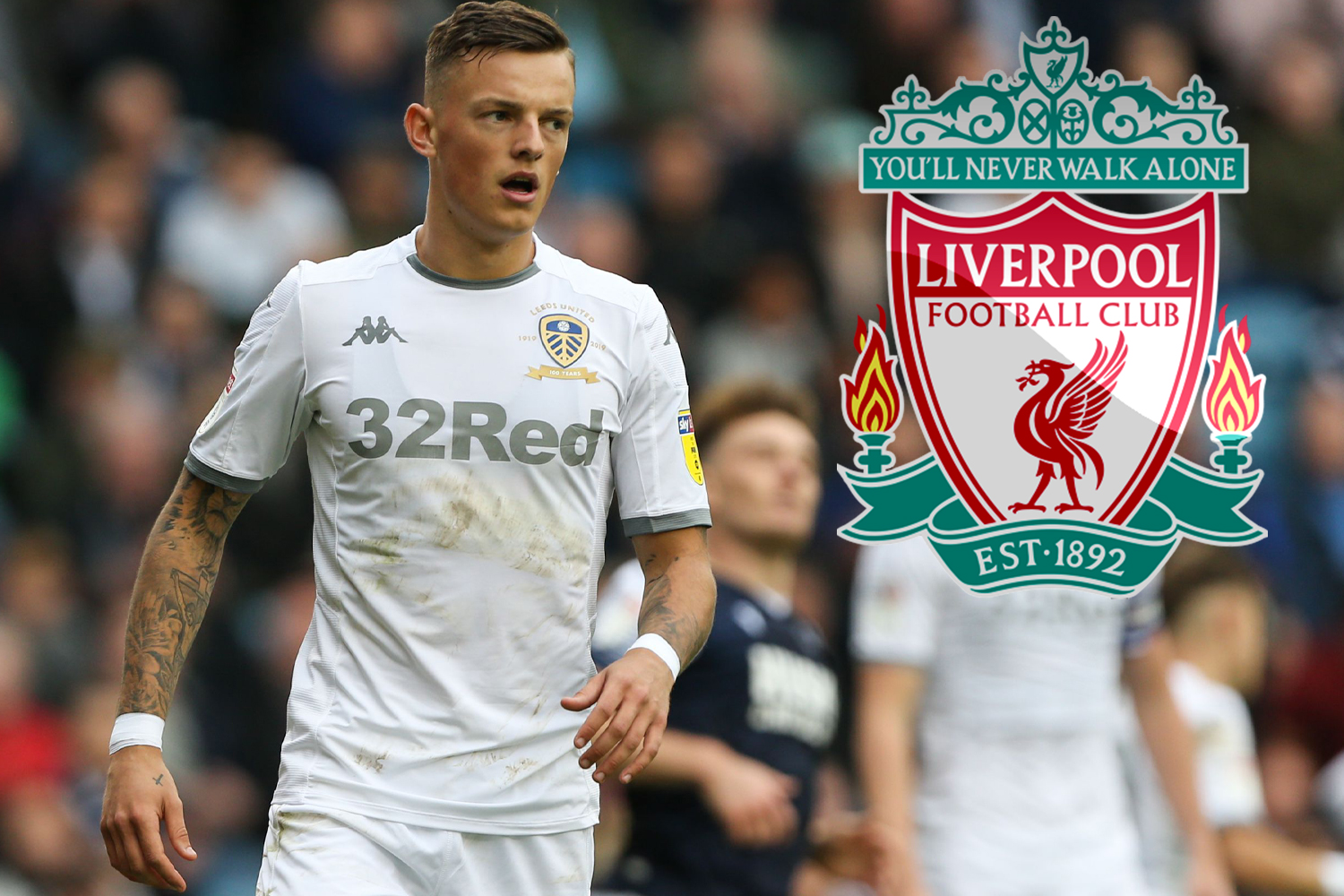 Now Liverpool are keeping tabs on the young defender as Jurgen Klopp looks to boost his back-line once more.

Reds scouts are said to be "blown away" by White's impressive season and see him as a potentially key player for the future, say Football Insider.

Kop chiefs have had White on their radar for nearly two years – and were given a major boost after he rejected a new contract at the Seagulls in February 2018 – but have ramped up their interest now amidst his incredible 2019-20 season.

Liverpool's centre-back pairing of Virgil van Dijk and Joel Matip has been impressive this season.