Thousands of Reds supporters have flocked to the Italian capital with their side on the brink of a Champions League final against Real Madrid. 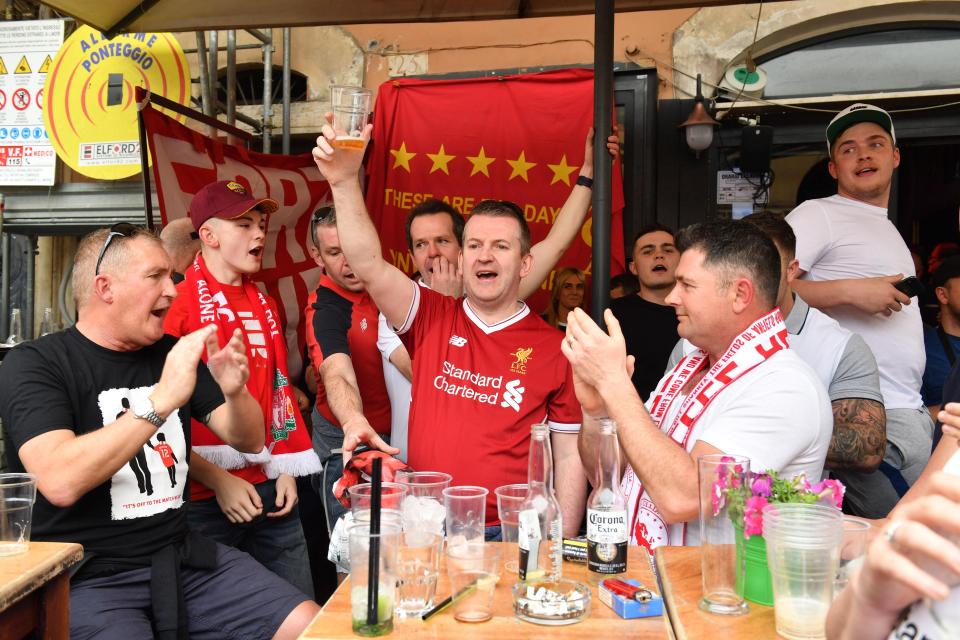 A heavy police presence met the travelling fans with the club urging them "under no circumstances" to walk to the Stadio Olimpico.

That was against the backdrop of a police chief warning them they could be forced to stay in the ground till 1am so they do not clash with the Roma faithful.

A massive security operation is underway with local police fearing Liverpool fans could be targeted by factions of the Roma Ultras.

And the fixture, which Jurgen Klopp's side go into with a 5-2 lead, has captured attention around the world. 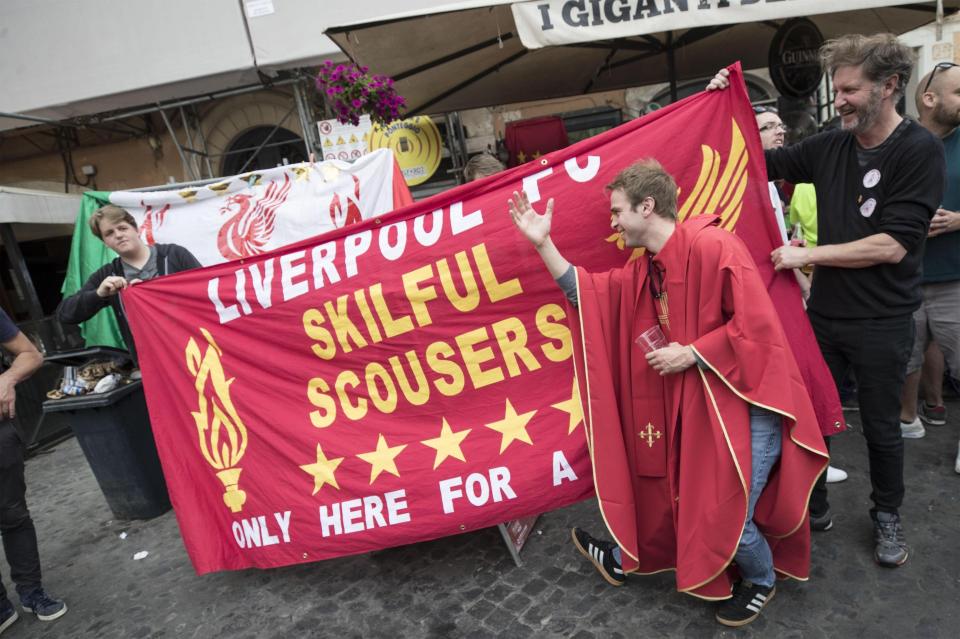 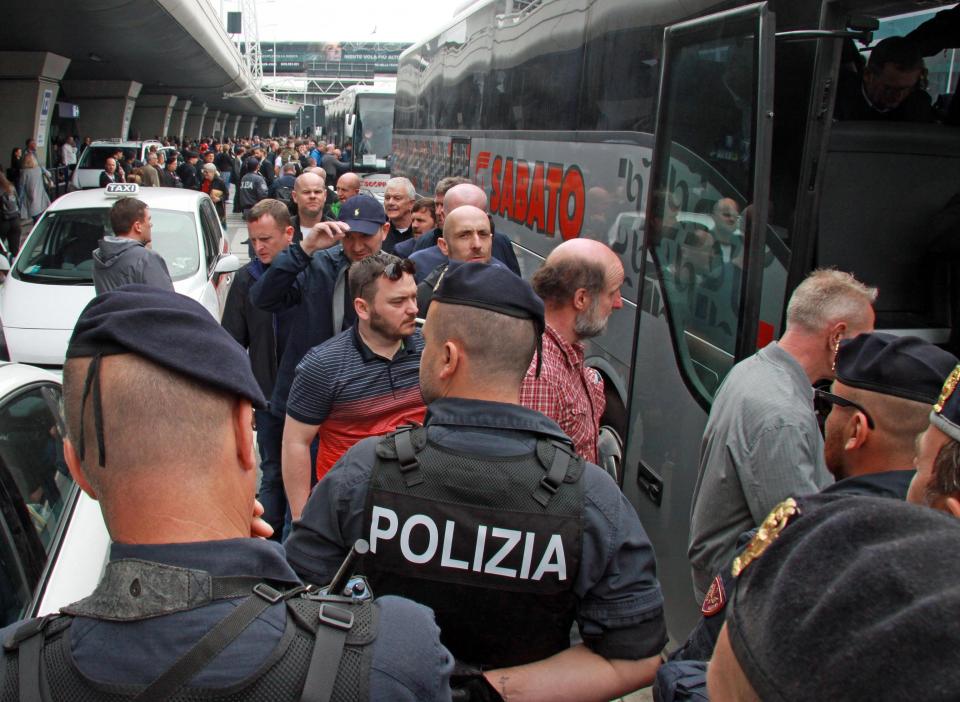 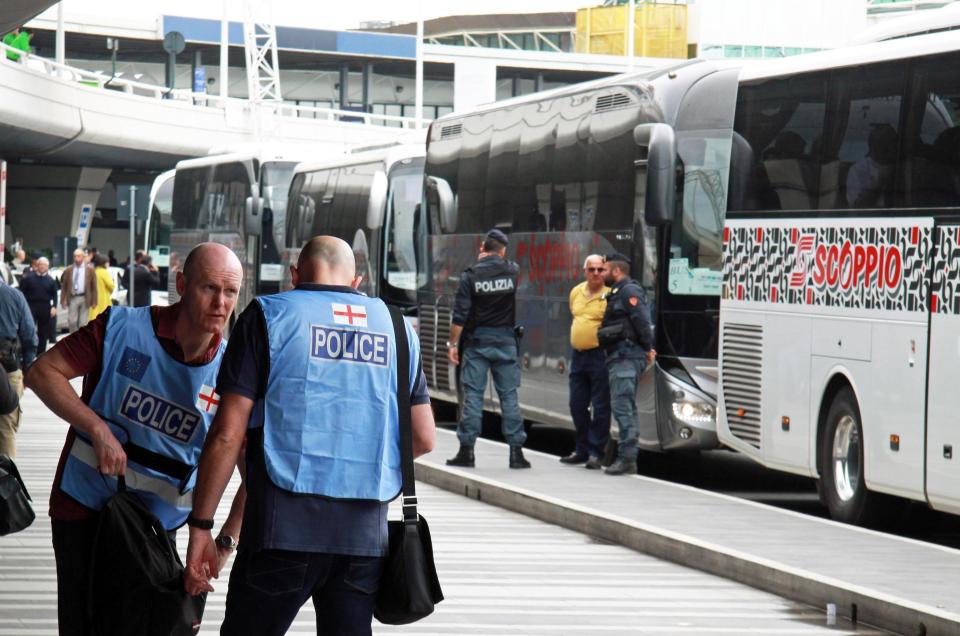 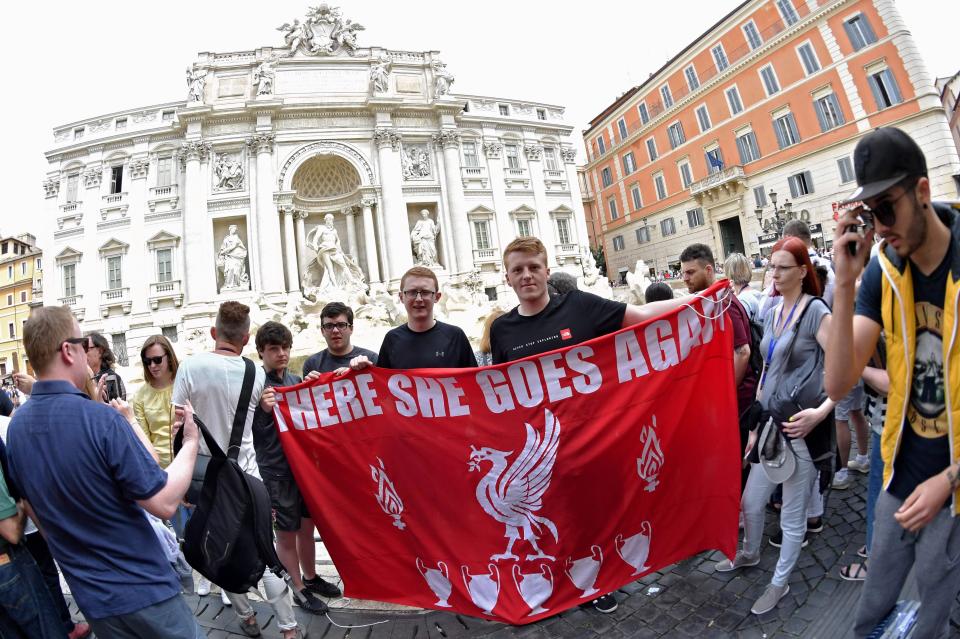 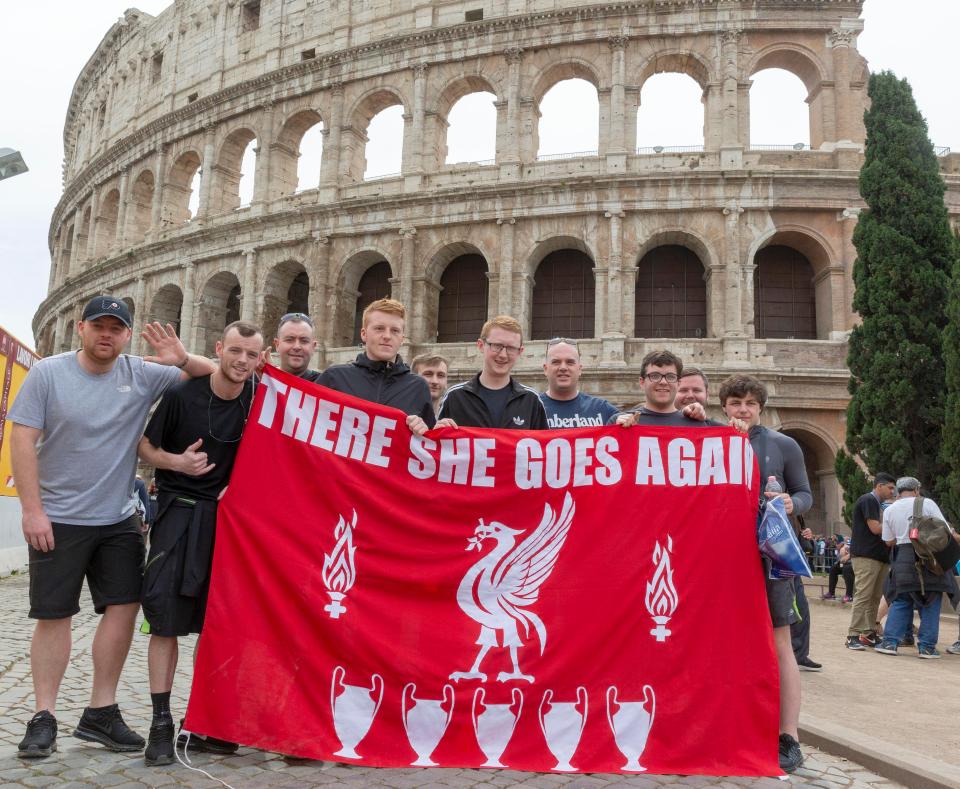 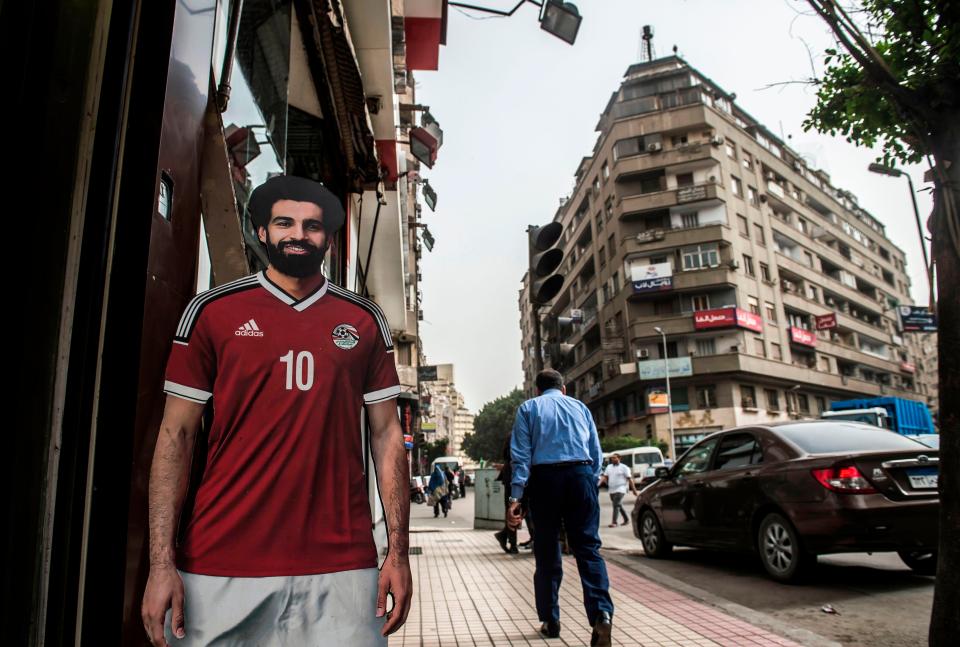 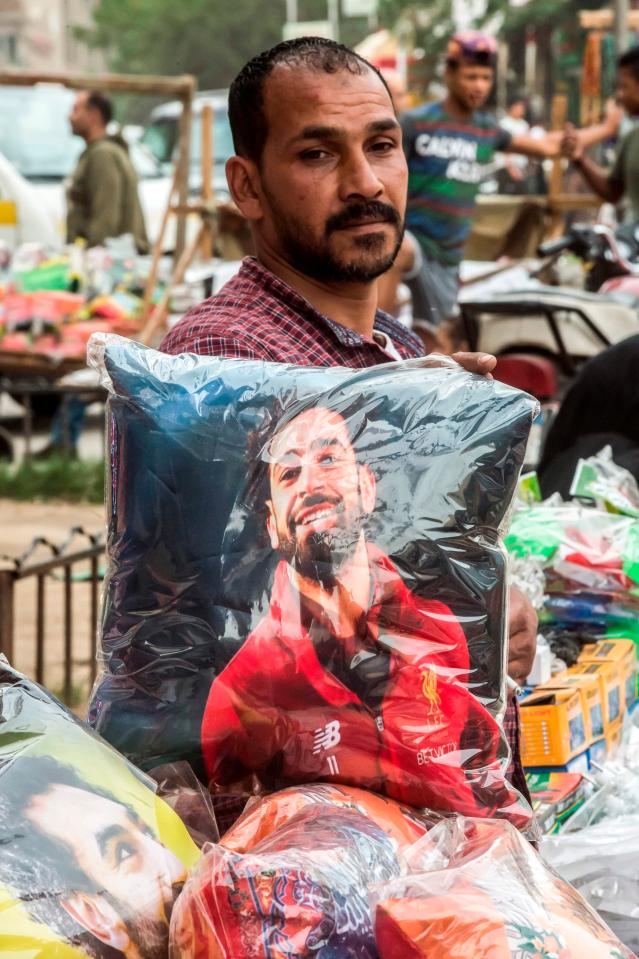 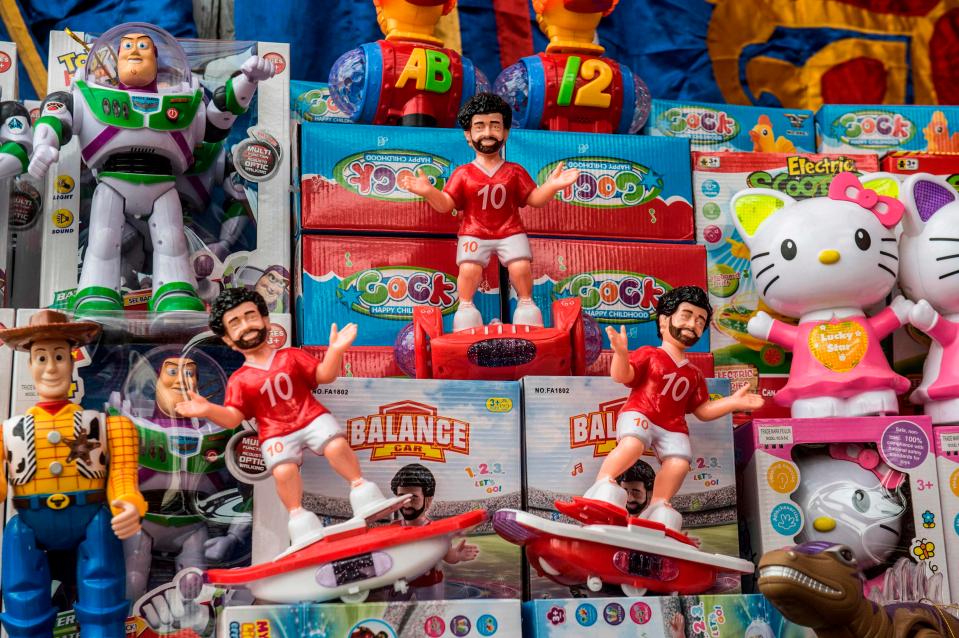 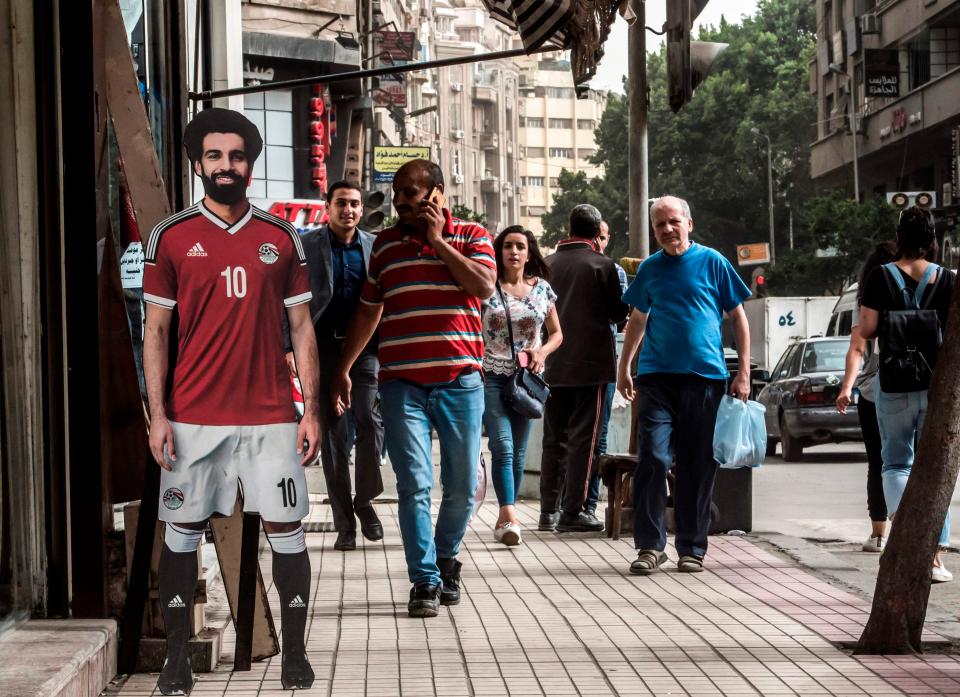 Free-scoring Egytptian Salah has been saluted in the capital of his homeland.

People were seen walking past a life-size cardboard cut-out of the attacker as one man even flogged pillows featuring the Egyptian's face.

A toy shop had Salah figures placed next to Buzz Lightyear and Woody from the film Toy Story.

And locals enjoyed a coffee at a downtown cafe with a giant mural of the former Roma star behind them. 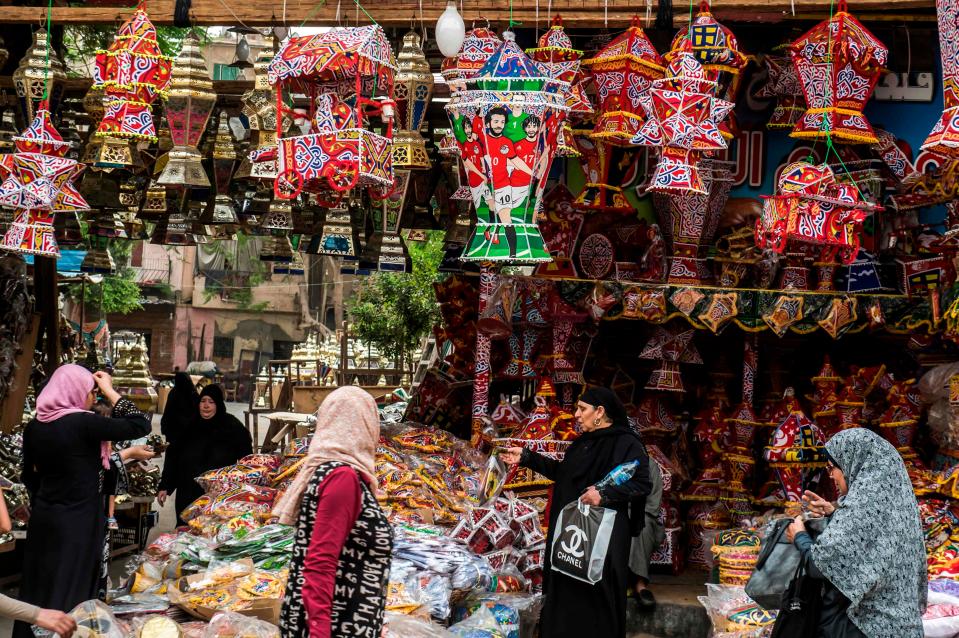 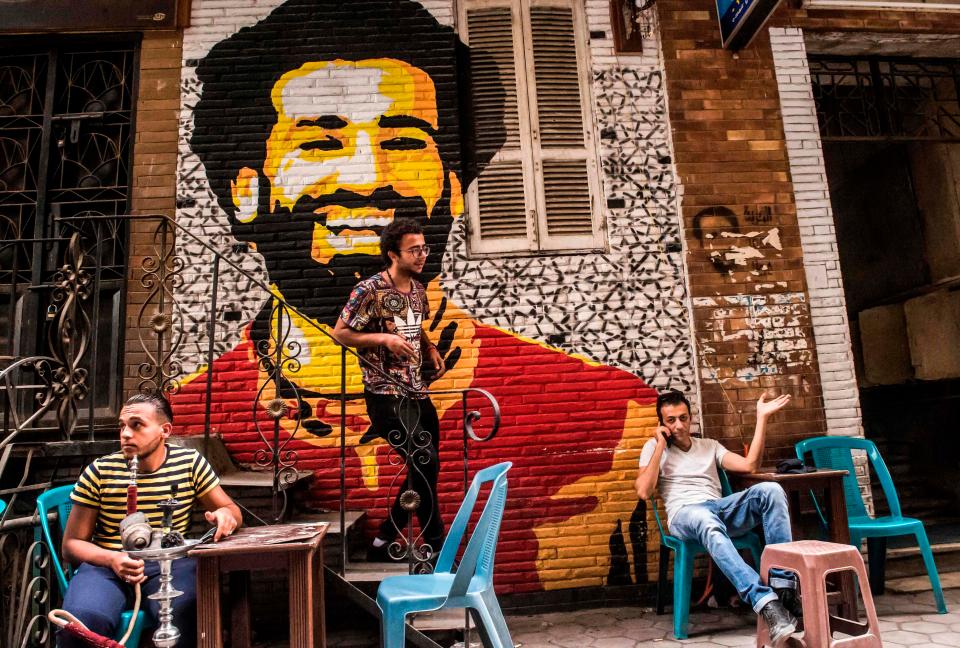 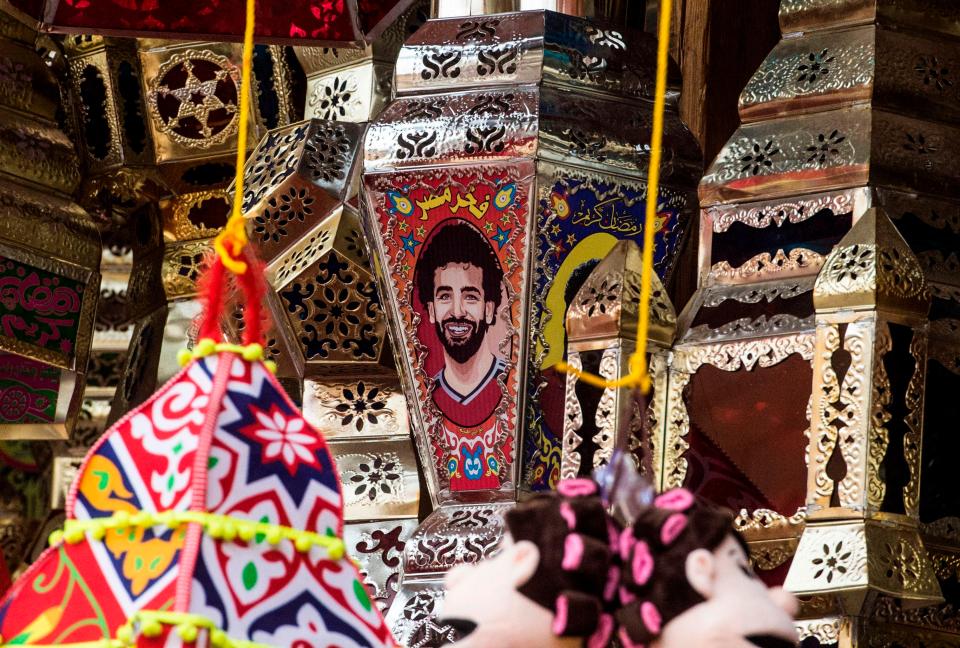 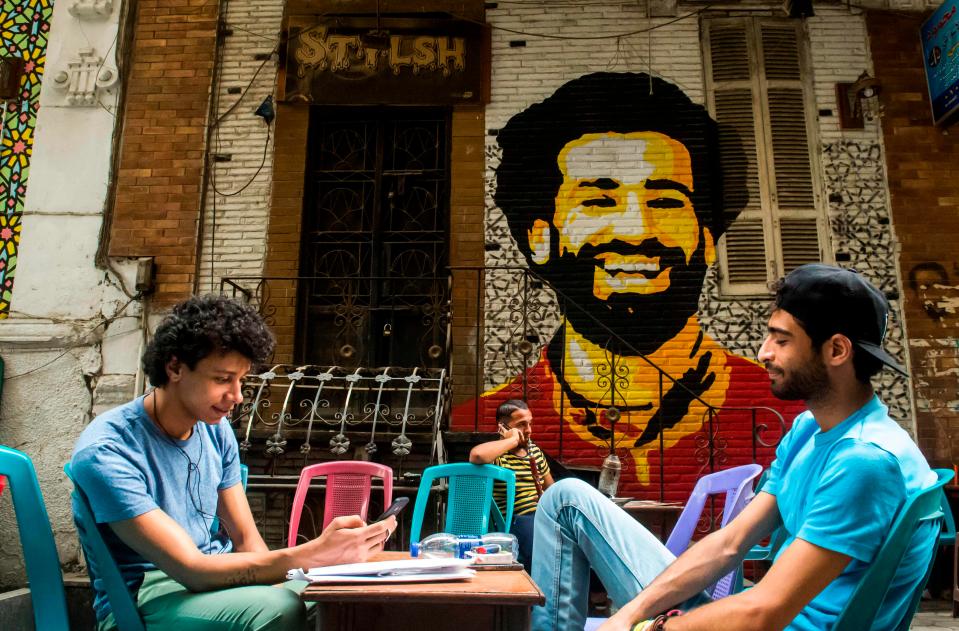