But his replacement in the Eternal City is also enjoying a season to remember. 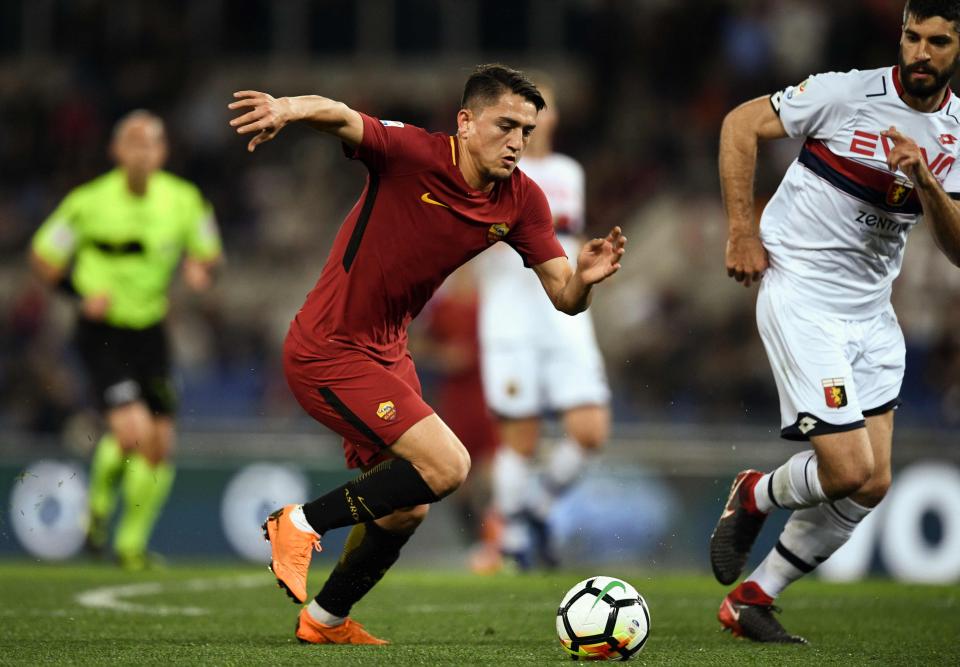 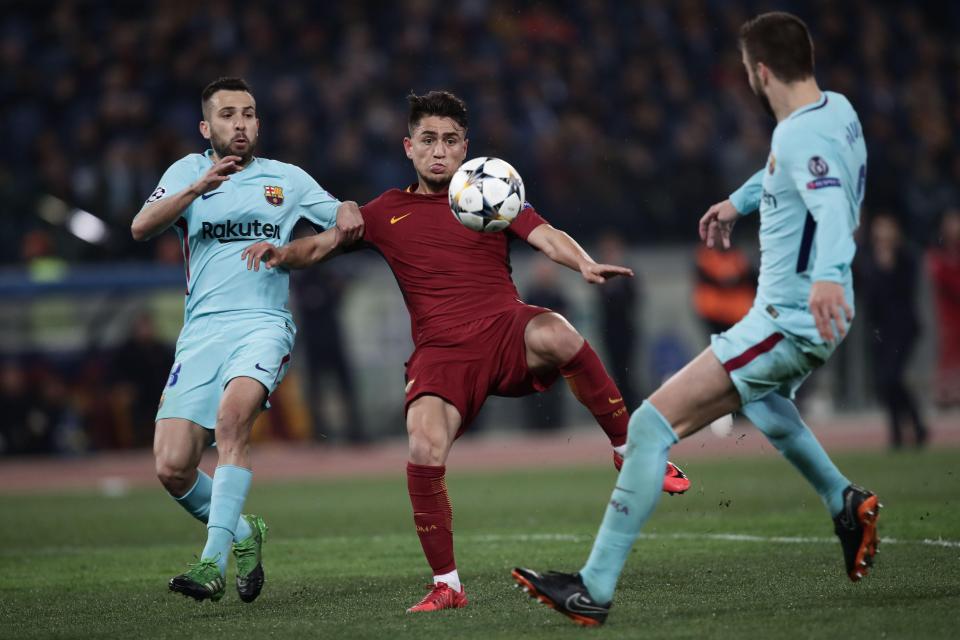 There was little fanfare in Rome when Monchi brought Cengiz Under to the club last summer but the clever winger has enjoyed a brilliant second half to the season, establishing himself as a key man in Eusebio Di Francesco’s side.

Our friends at Football Whispers profile the Turkish wonderkid – dubbed the Undertaker by Roma fans – ahead of Tuesday’s Champions League semi-final against Jurgen Klopp's Reds at Anfield.

Who is Cengiz Under and where did he come from?

UNDER is the first major prospect to emerge from the ambitious project at Turkish second division club Altinordu.

Based in Izmir, 450 miles from the might of Galatasaray, Besiktas and Fenerbahce in Istanbul, Altinordu’s president Mehmet Seyit Ozkan aims to have a of squad academy products playing in the Super Lig by 2019/20.

That has led to considerable money being invested in youth development and Under is the first, and surely not the last, to showcase Ozkan’s bold vision.

The winger made his debut for Altinordu in 2014, aged 16, scoring five goals in 26 appearances in all competitions and six in 31 games the following season.

That promising form and his eye-catching dribbling style earned a move to the bright lights of Istanbul. But not for one of the traditional Turkish giants. 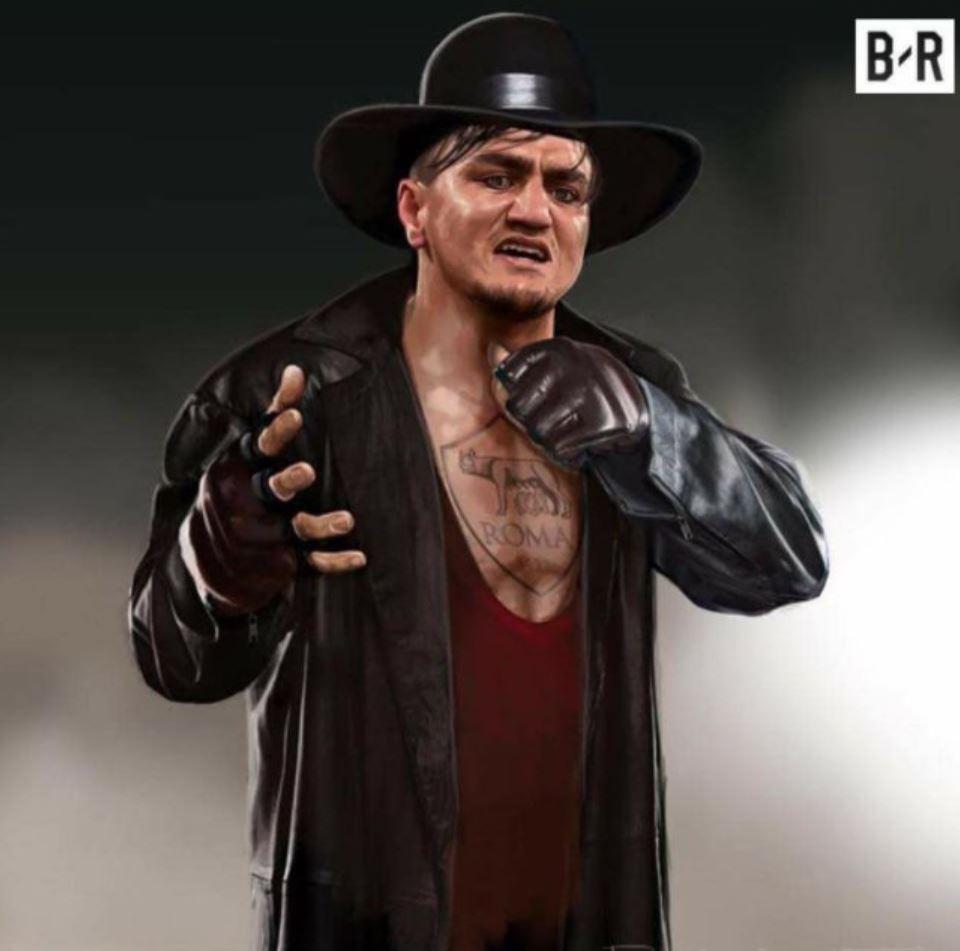 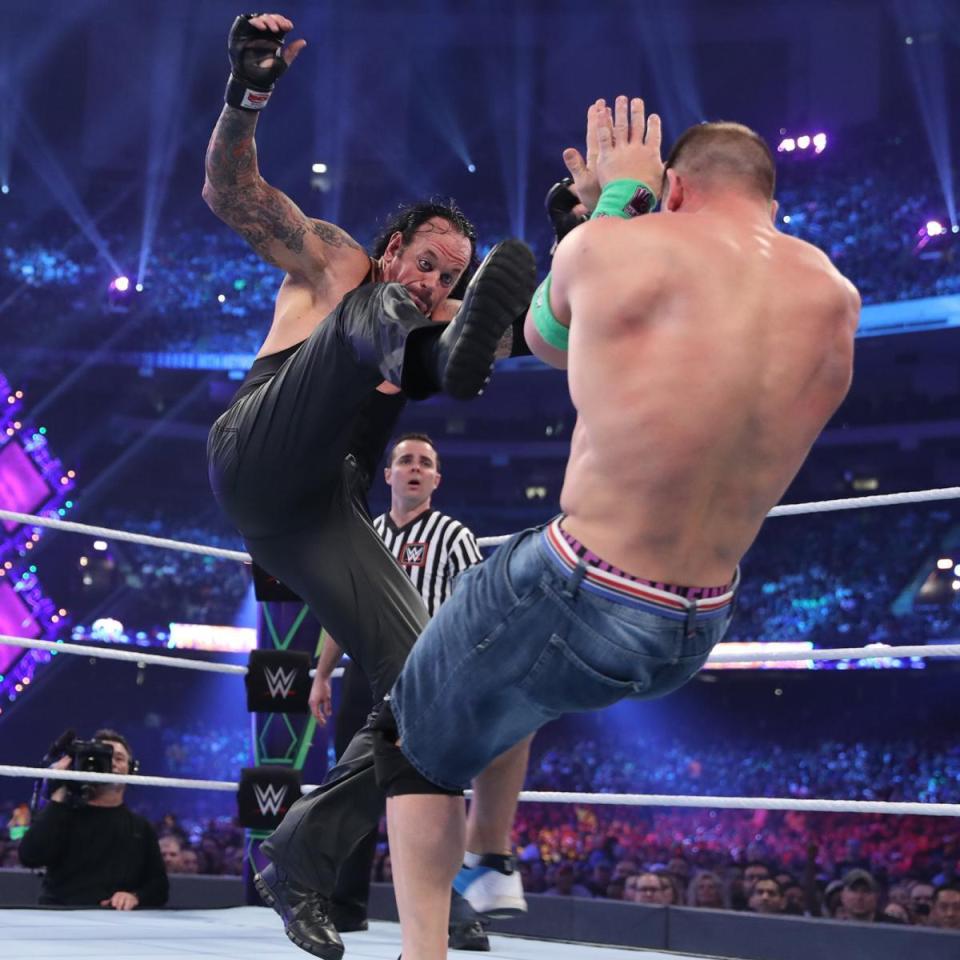 Under turned down interest from far more glamorous and well-known suitors to sign for Basaksehir for just £500,000.

The club had been knocking on the door of the country’s elite since promotion in 2014/15 and Under knew he would receive guaranteed gametime at the Fatih Terim Stadium.

Inspired by Under, Basaksehir nearly created their own version of the Leicester story by finishing last season second in the Turkish Super Lig, just four points behind champions Besiktas and nine ahead of heavyweights Fenerbahce and Galatasaray in third and fourth.

Unsurprisingly interest grew around Europe as scouts flocked to Istanbul to watch his mazy dribbles and smart decision-making in the final third.

Manchester City were among those taking a real interest in the Turkey international, who earned his first cap against Kosovo in November 2016 and marked his second appearance for his country with a goal against Moldova.

ROME AND AWAY Liverpool vs Roma: SunSport’s scouting report as Italians warm up with 3-0 hammering of SPAL

Instead, the presence of Monchi at Roma persuaded him to move to the Italian capital with Under knowing he had a greater chance of first-team football for the Giallorossi.

He said: “Monchi made it clear he wanted me as a player for the first-team, not a future prospect. He valued me as a footballer in my own right now, as a rising star with potential.

“They are a club not afraid to play young players and that the manager has the courage to give youngsters a shot. That clinched it for me.” 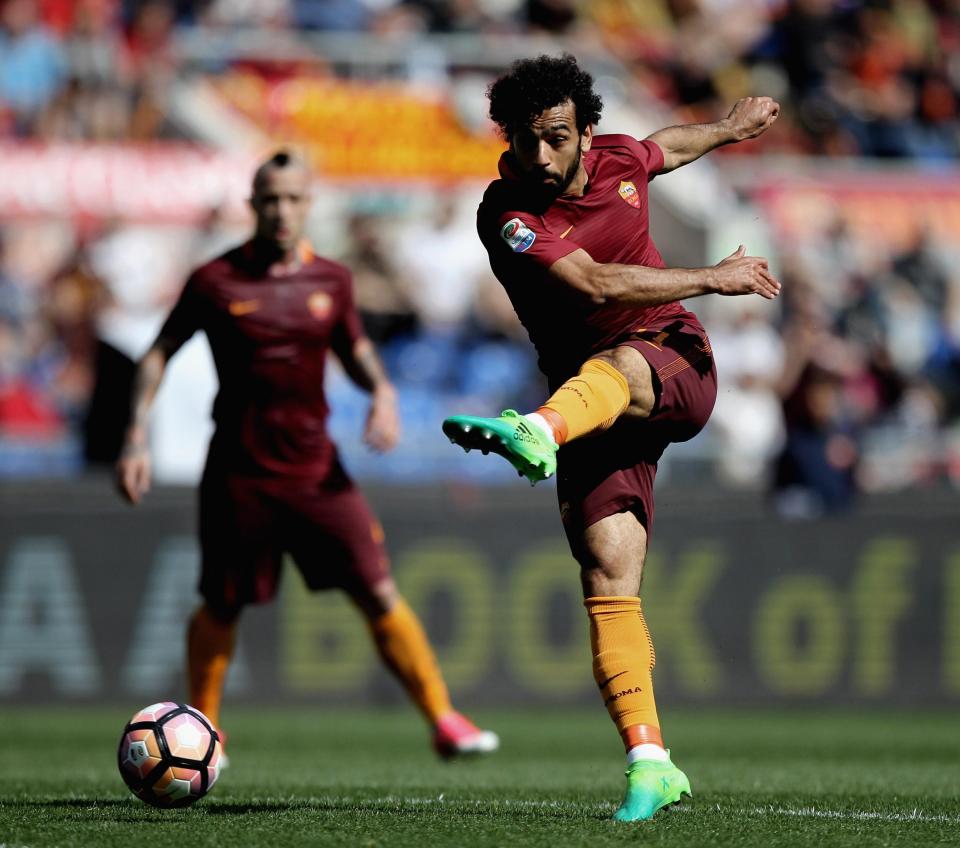 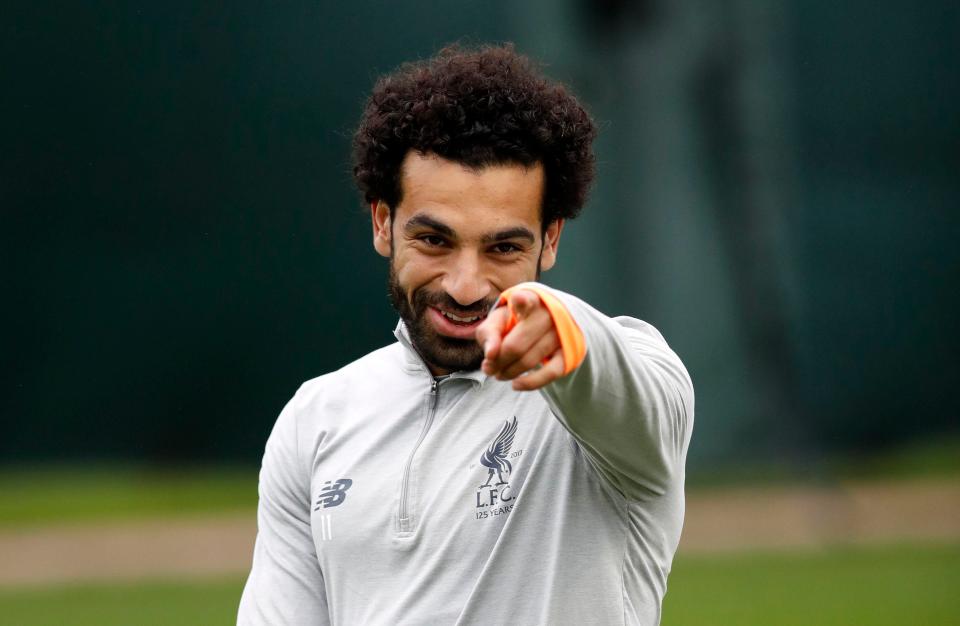 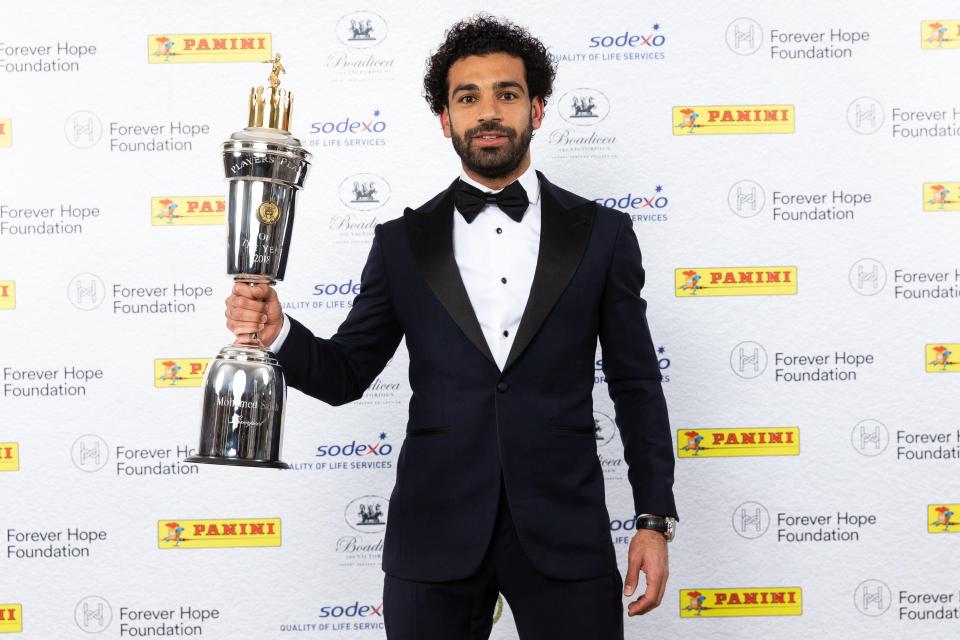 Positioned on the right side of a three-man attack Under, like Salah, loves to cut inside on his left foot and attack the penalty area.

He had a quiet start to life at Roma making only a handful of forgettable appearances before bursting into life after the winter break.

Since January he’s grown into the role and has looked increasingly confident with each match.

He scored his first goal in the 1-0 win over Verona on February 2, darting inside on his left foot and arrowing a powerful finish inside the near post.

Under then followed that with two goals and an assist against Benevento.

Since finding the back of the net against Verona he has eight goals and two assists in 14 games and has caught the eye with his dribbling speed and ability to glide past defenders.

He also played his part in Roma’s historic 3-0 victory over Barcelona in the quarter-finals, swinging in the near-post corner for Kostas Manolas to score the decisive third. 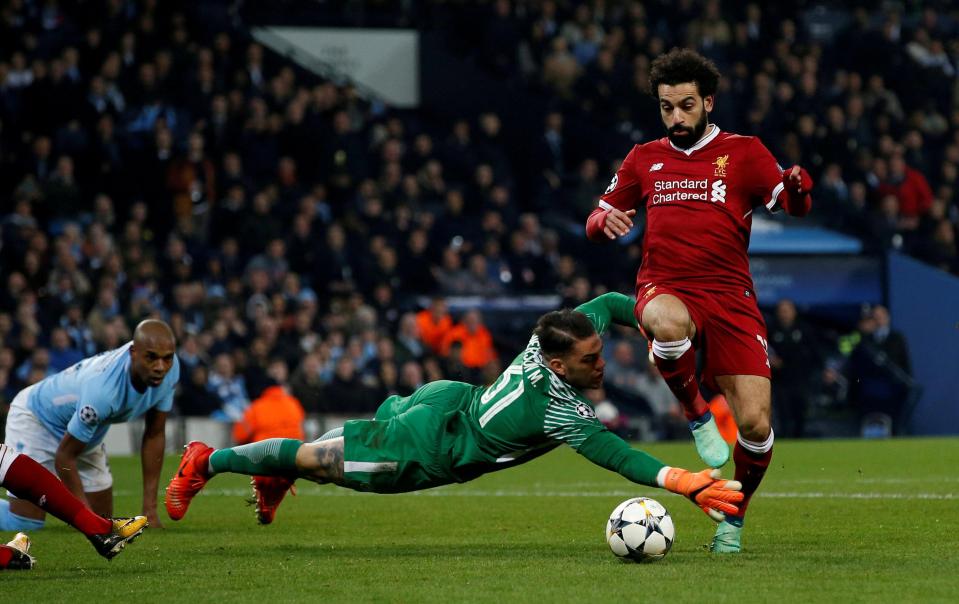 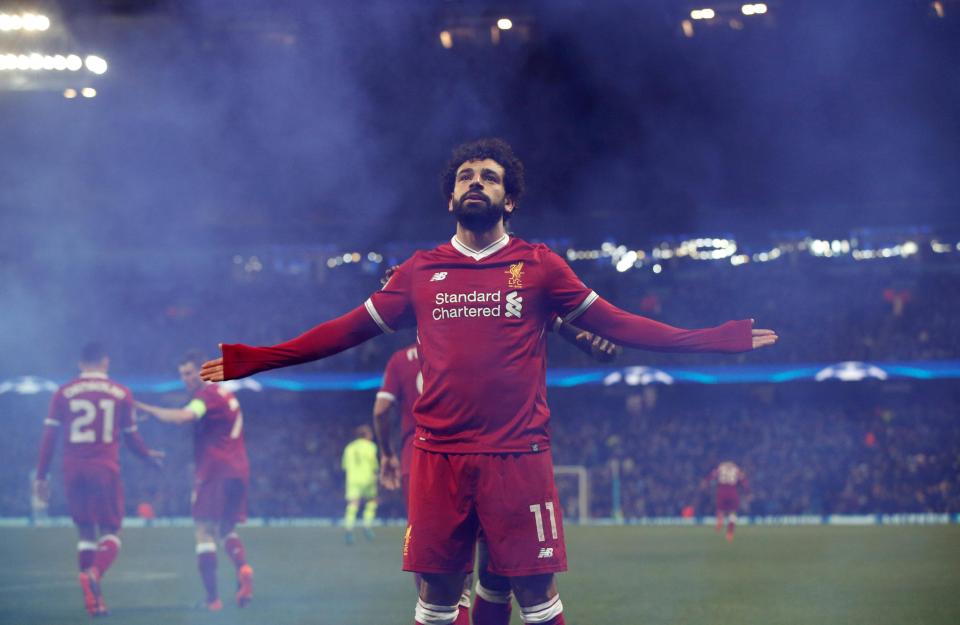 That he is taking set-pieces in crucial moments of major European ties gives an idea of his growing contribution and presence in the Roma team.

While there is much to admire about Under, as a winger he drifts in and out of games and his desire to always make the killer pass or dribble means he concedes possession regularly.

But Under is also more than just a skillful wonderkid playing with a sense of freedom as he wants to learn and work on his game with his brain as much as his feet.

He said: “I have always had an interest in the tactical side of the game.

“Some people will complain about training but I’m the opposite. I love it. I like to prove people wrong and exceed expectations. I have been doing it since the age of 10.”

Andy Robertson is Liverpool’s own energetic and enthusiastic hard-worker who has exceeded expectations this season but the Scot will have to be at his very best to keep Under quiet. 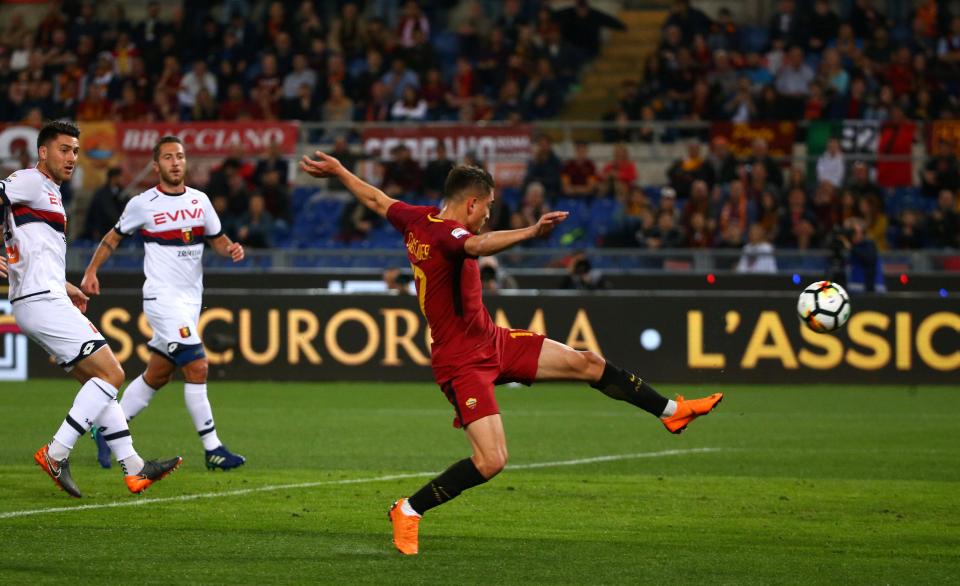 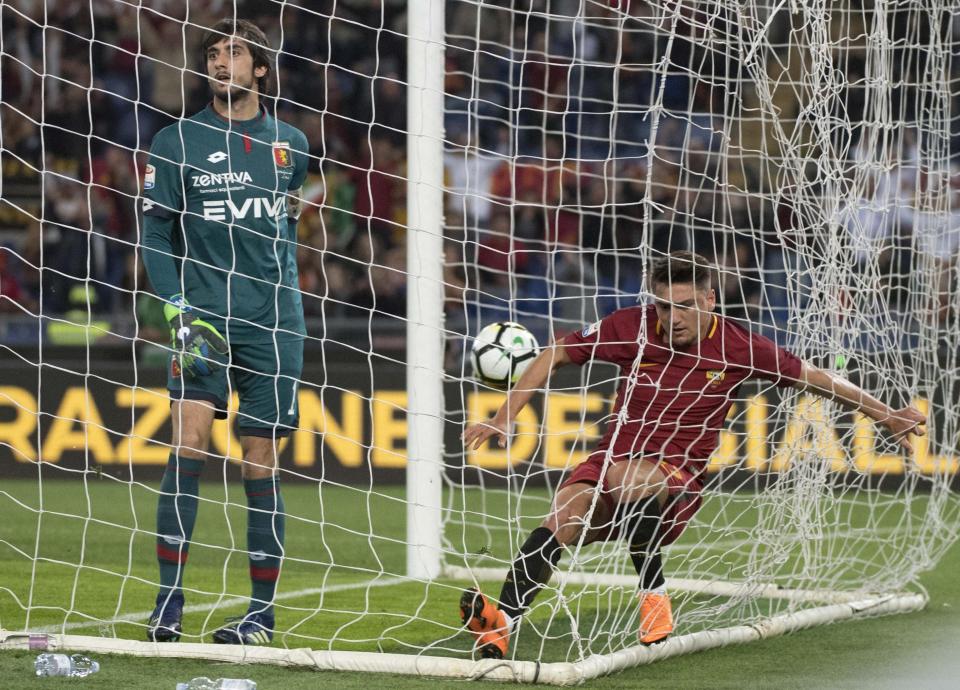 How much would he cost?

SALAH may prove one of the transfer bargains of the century but Under is not far behind with Roma paying Basaksehir just £12m for the winger, with an additional £1m in potential add-ons.

That fee was a record in Turkey for a homegrown player moving to a European club with Under, who signed a five-year contract, well aware of the status and responsibility that brings.

He has said he wants to be a role model and trail blazer for emerging Turkish talent to aim to play their football outside the country.

The question now, however, is how much he would be worth.

It would at least be double what Roma paid and two more impressive displays against Liverpool in the Champions League would only increase that figure.