May plied her trade at Wasps for the past three years and competed in three consecutive Grand Finals.

The Australian 6ft tall defender first took to the court for the Hertfordshire Mavericks before switching to Wasps for their inaugural season in 2017. She then went on to win back-to-back titles with the black and gold. 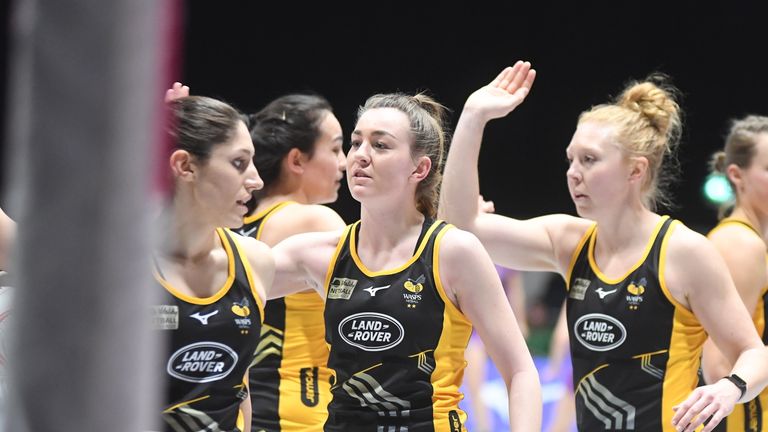 After making the move to Lightning, the 32-year-old is excited for the challenge ahead.

“It’s really exciting, it’s a new chapter for me. I’ve had the privilege to play for Wasps and Mavericks in the past and I think this is a great opportunity to see what I can bring to the side,” she said.

“Loughborough are after the title and I’m hoping that I can contribute to that goal, but also off-court I do a lot of coaching and am hoping that my knowledge and experience as a player and coach can also help with the pathway set up here at Lightning.” 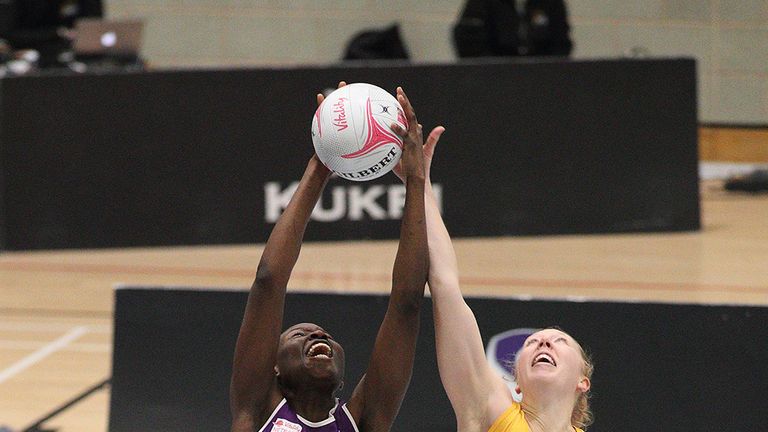 Wasps have pipped Lightning to the post in two consecutive Grand Finals, but despite the history between the sides, May is hopeful the fans will accept her.

“Hopefully the fans are nice to me! This is a new journey and I’m a player that hopefully, people like to see play regardless of who they follow. I’m hoping I bring something new to the side and can show my creativity out on court,” she said.