Craig Lowndes will be up against it as he looks to equal the Supercars' record at Darwin's Hidden Valley raceway.

If the Holden veteran can win one of the two races up for grabs this weekend, he will go level with Mark Skaife on eight victories at the Northern Territory circuit. 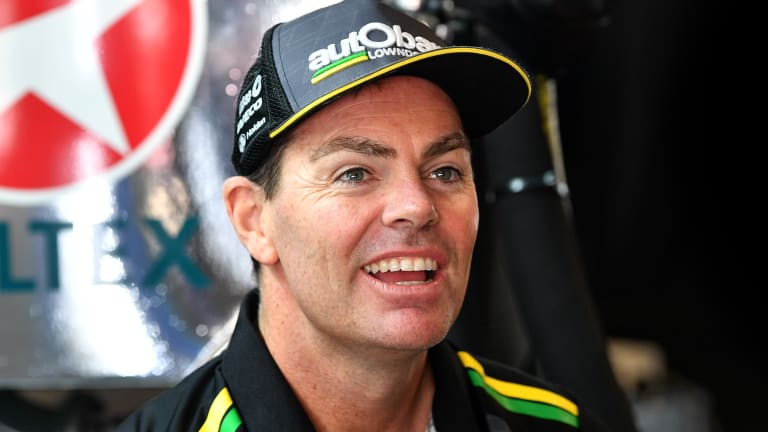 But Darwin has produced some of the most-unpredictable results on the tour, with different drivers taking out the past nine races at the track.

Despite another anticipated hot contest, Lowndes believes his Commodore will have what it takes to add to his April victory in Tasmania.

"There's certain tracks that suit certain drivers and Darwin is one of those for me," Lowndes said.

"It'd be nice to equal Skaife's record there. I think he holds a few more records (than me) around the traps but Darwin was very special for him."

Lowndes also hasn't ruled out making it a double and claiming the untouched Triple Crown that has never been won since being introduced in 2006.

Drivers have to win both races, along with the Sunday top-10 shootout to take the honour.

"If we get two (wins), it'd be even better and, if we get a couple of pole positions, we might get that Triple Crown that's eluded everyone at the moment," Lowndes said.

McLaughlin will be desperate to atone from botching two poles in May at Winton as Shell V-Power teammate Fabian Coulthard and Nissan's Rick Kelly tasted success.