The Uruguay striker hinted a deal is already in place for Atletico Madrid ace Griezmann, 27, to join the Nou Camp in the summer. 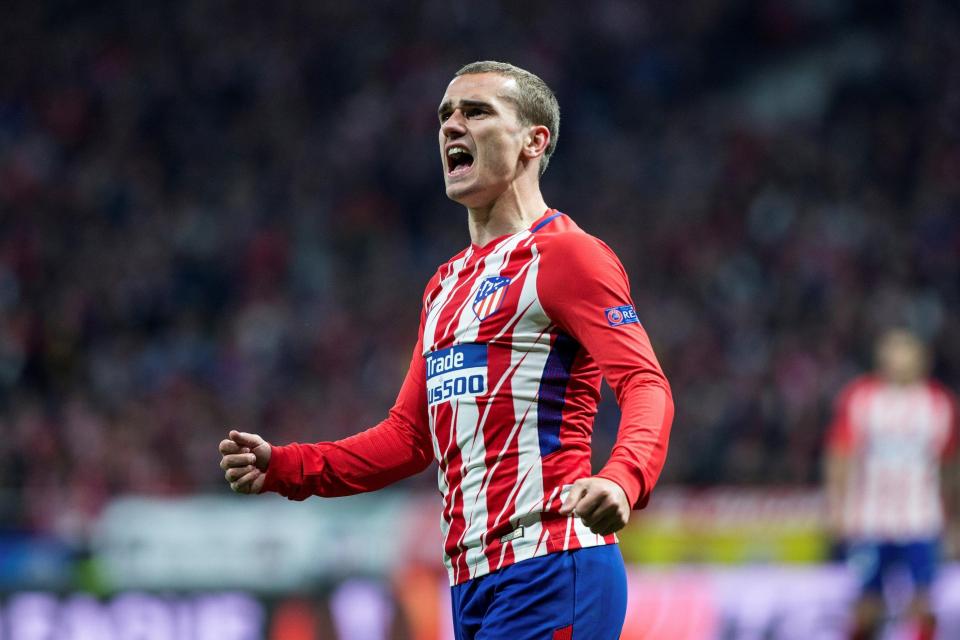 He told Radio Rincon: "It makes the club proud to bring players of this quality like Antoine, like [Ousmane] Dembele and [Philippe] Coutinho came.

"He's a player who brings a huge amount, he has a lot of years playing at the highest level, always fighting. He rules up front for Atletico and that is fundamental.

"He is not coming to take the place of anyone, but with the ambition of winning important things.

"He will be welcomed."

Griezmann's buyout clause will halve on July 1 to £88million (100million Euros) and it is claimed Barca have already agreed a deal to sign him. 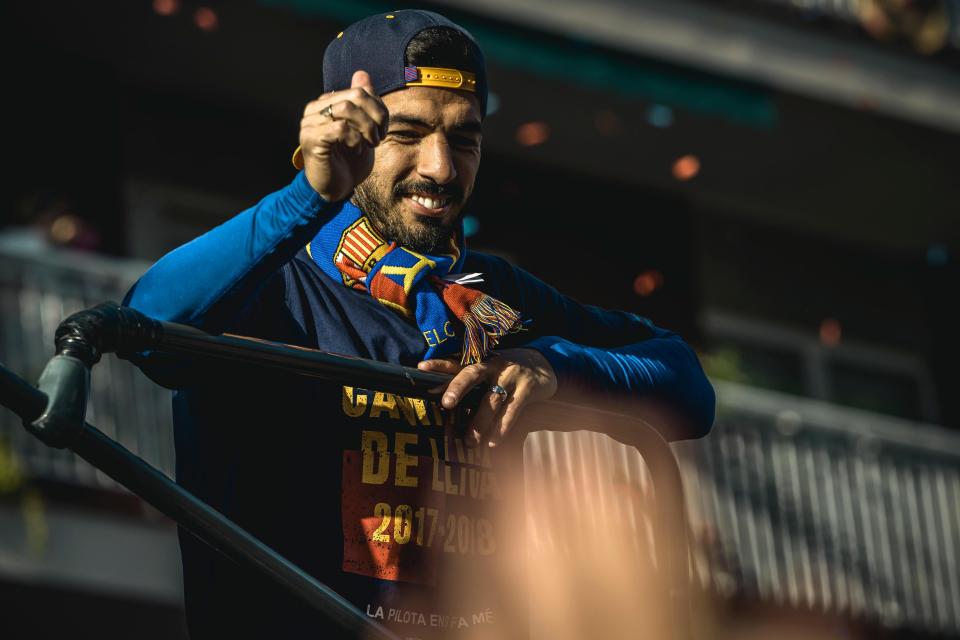 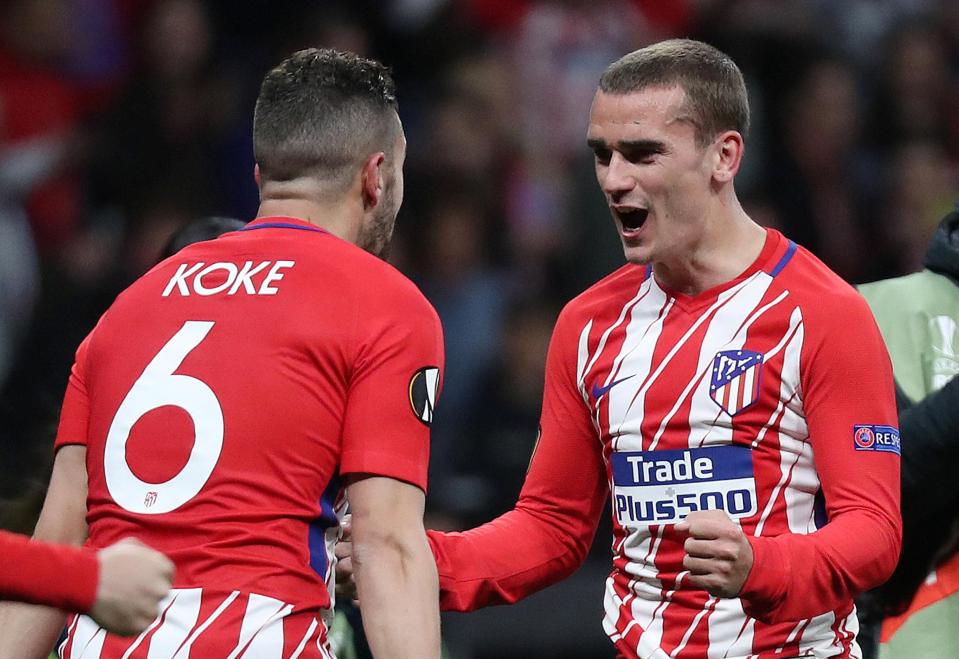 The Catalan club are working hard to fill their ranks with superstars after losing Neymar to Paris Saint-Germain for a world record £198m in the summer.

The Brazilian, 26, left to escape Lionel Messi's shadow and be the main man in Paris.

Suarez, 31, explained: "His departure hurt, we were friends, he took the decision with all responsibility, but we were aware that he was going to be missed.

"I think he did not go for money, but for goals he wanted to fulfil in Paris." 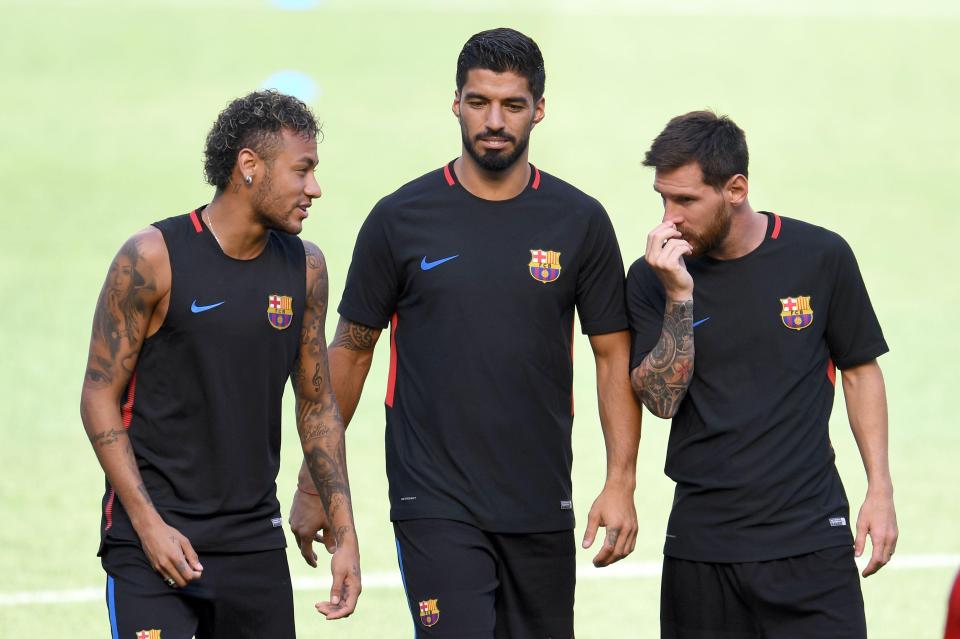 On five-time Ballon d'Or winner Messi, 30, Suarez added: "I do not see him as Leo Messi, but as a human being. Our children are friends and our wives too.

"It's difficult in football to find a friend, more so in your same position due to egos that exist.

"However, with Leo we lived it differently, he helped me to reach the Golden Boot and now I will do what I can for him."