The 19-year-old defender has established himself in Pep Guardiola’s starting plans throughout this season. 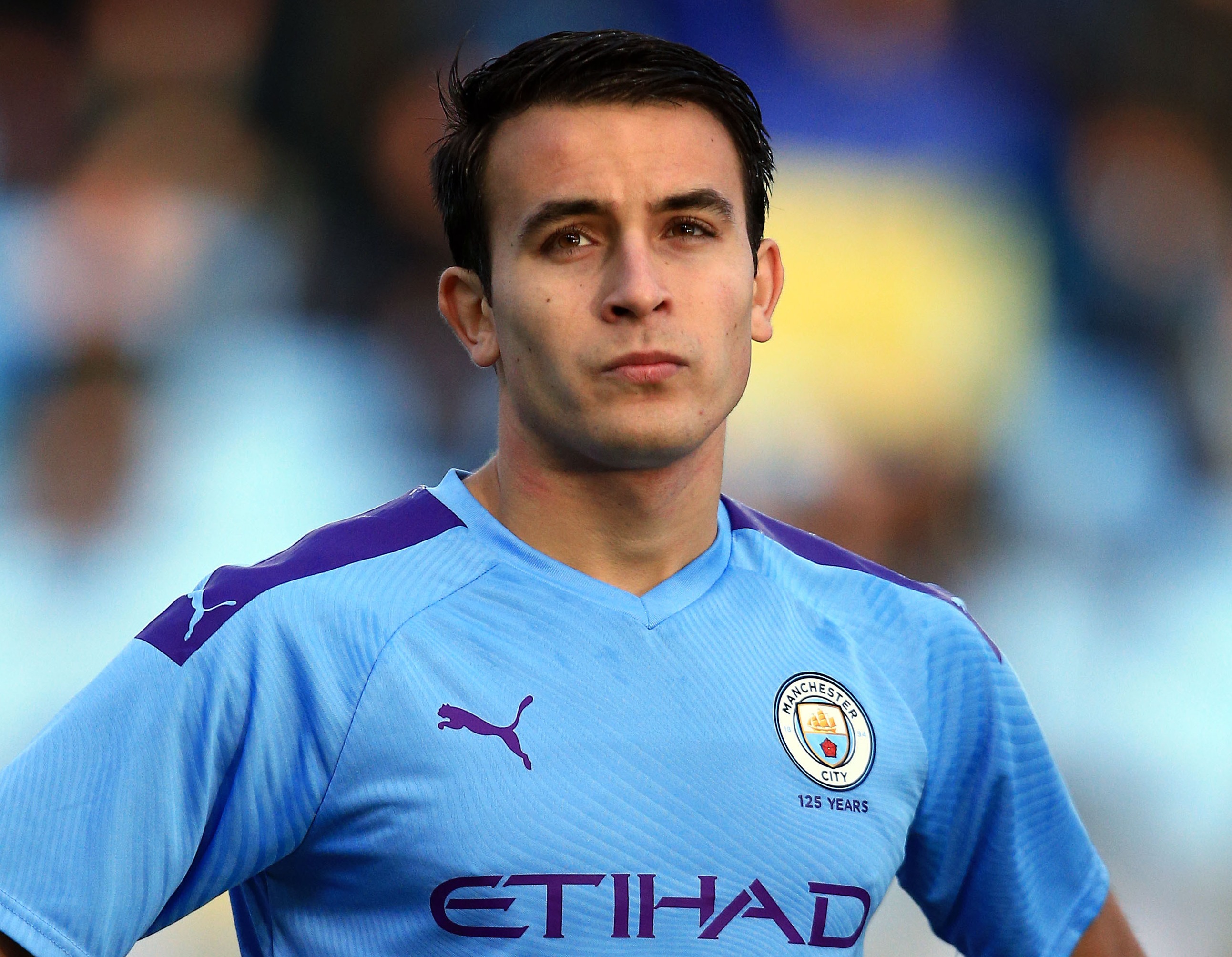 The Spanish Under-21 ace has impressed, and was attracting interest from his old Catalonian club, along with others across Europe.

But Garcia has held positive talks with City over the past few days, and has agreed to sign fresh terms.

The talented teenager has made it clear to Guardiola he wants to stay, and is happy with their plans for the future. 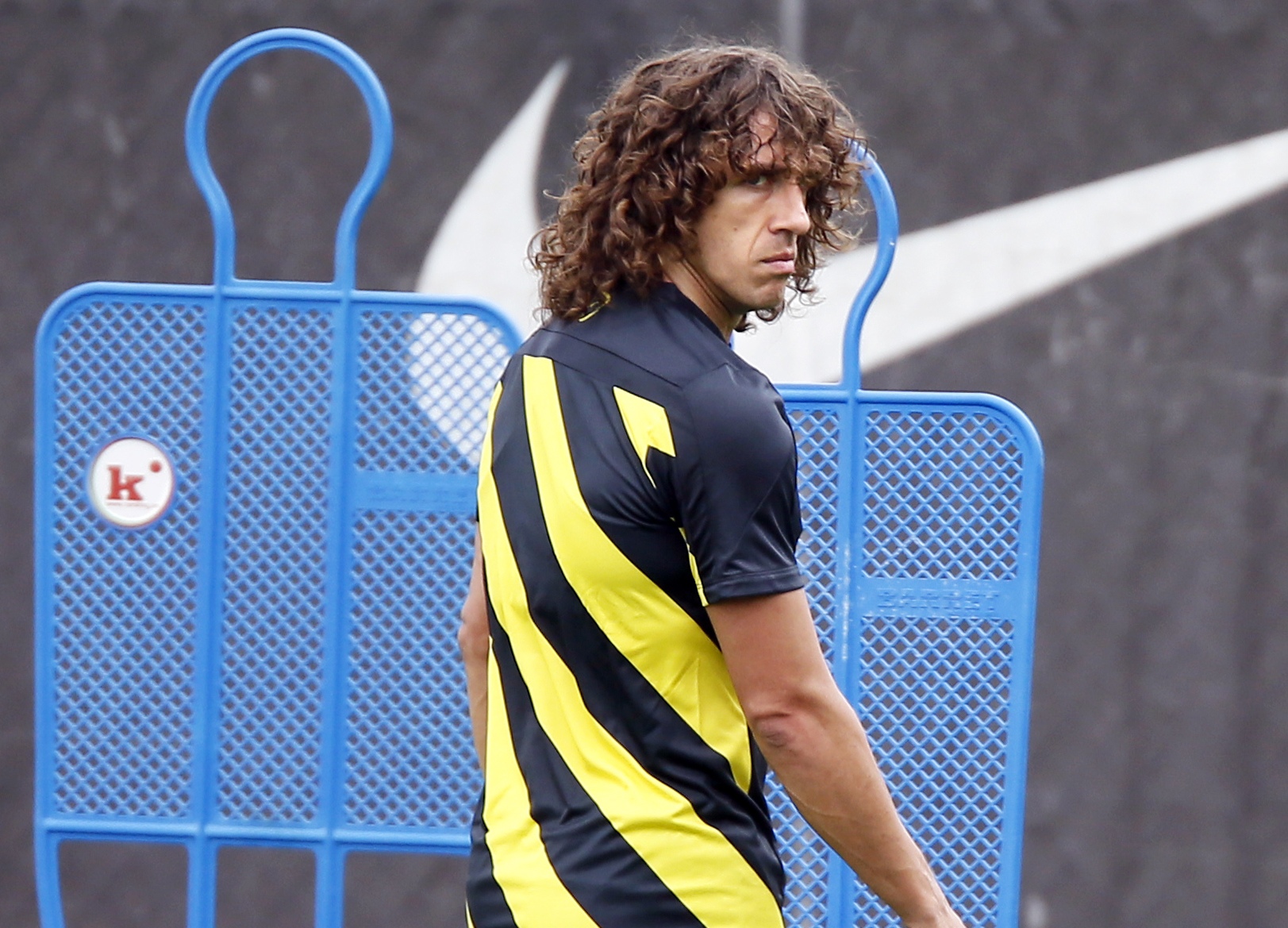 It is understood City’s director of football Txiki Begiristain and Garcia’s agent and Barcelona legend Carles Puyol were key to the talks.

The four-time Premier League champions want the new deal signed off and announced before this season is finished.

Garcia was seen as the prized asset of the Barcelona academy when he quit them to move to England in 2017.

That left the Spanish side livid, as he was compared to and seen as a long-term replacement for Gerard Pique.

He has made 12 first-team appearances for City this season, and Guardiola has assured him he has a bright future.

The young centre-back has two-years left on his current contract, and has rejected attempts to lure him away.