The 27-year-old has been a pivotal figure in helping Pep Guardiola's side storm to the Premier League title this season. 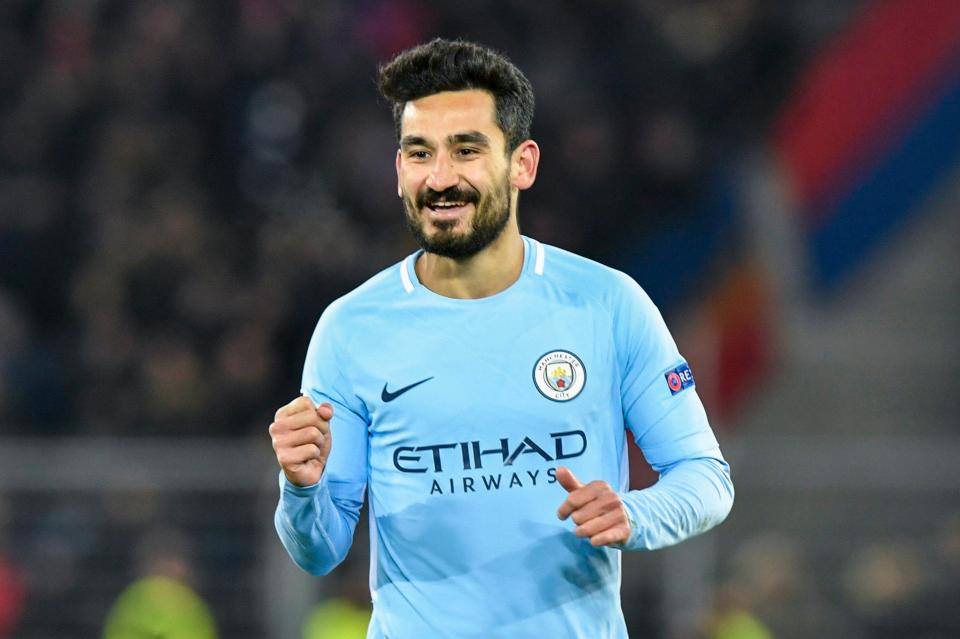 He is a huge fan favourite  and has two-years remaining on his deal after signing in 2016.

The German midfielder proved his fitness during this campaign after suffering a cruciate knee ligament injury last year.

And he wants to commit his future to City by penning fresh terms and upping his £85,000-a-week wages.

A Gundogan source said: "Nobody at the club can see it being a problem at all. 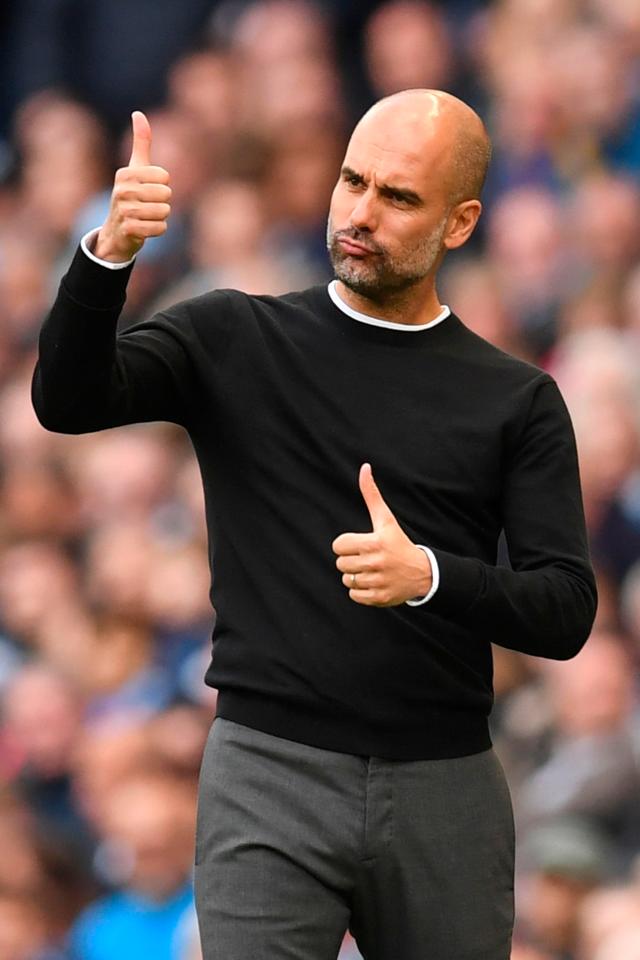 "Ilkay loves living in the centre of Manchester and is really content, both on and off the pitch.

"He's reaching his peak years and knows City is the place to be in the next few seasons.

"This is especially true with Pep who really appreciates what he brings to the team with his quality."

Guardiola is planning to bring in two new midfielders this summer, but Gundogan feels he has earned his place in the team.

He has scored six goals this season, and has pulled the strings in the heart of the City midfield.

The ex-Dortmund star joined from the German giants for a bargain £20million in 2016.