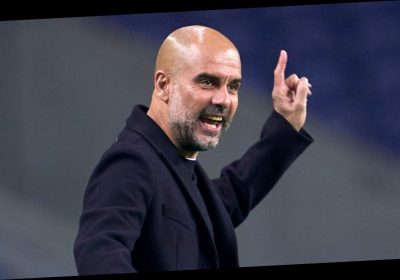 David Moyes' Hammers are unbeaten in their last four league games and sit fourth in the league. 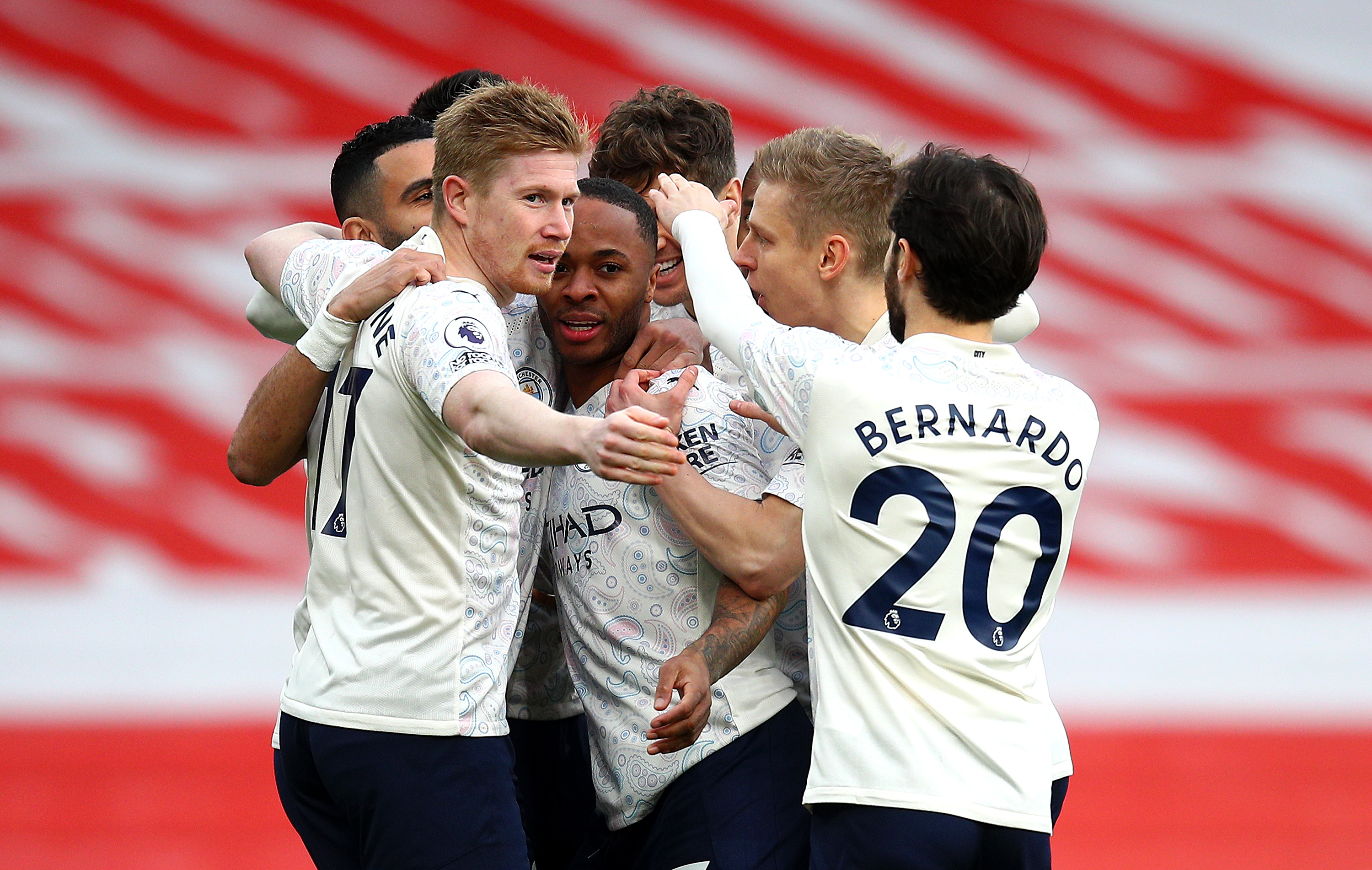 When is Man City vs West Ham?

PRICE BOOST: GET JESSE LINGARD TO SCORE AGAINST MAN CITY AT 100/1

What TV channel and live stream is Man City vs West Ham on?

Man City vs West Ham will be broadcast live on BT Sport 1.

BT Sport begin their coverage at 11.30am.

How can I watch Man City vs West Ham for FREE?

Pep Guardiola is be assessing his City squad after their Champions League Last 16 first-leg tie victory at Borussia Monchengladbach durign the week.

While Andriy Yarmolenko (knee), Angelo Ogbonna (ankle) and Arthur Masuaku (knee) all miss out for the visitors.

If you click on a link in this story we will earn affiliate revenue.