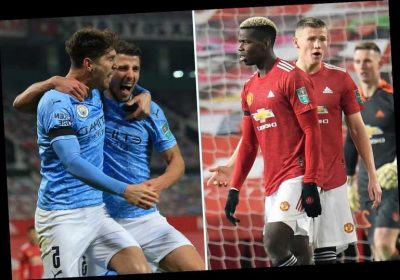 In late April at Wembley they will be aiming to win it for a sixth time in eight seasons. 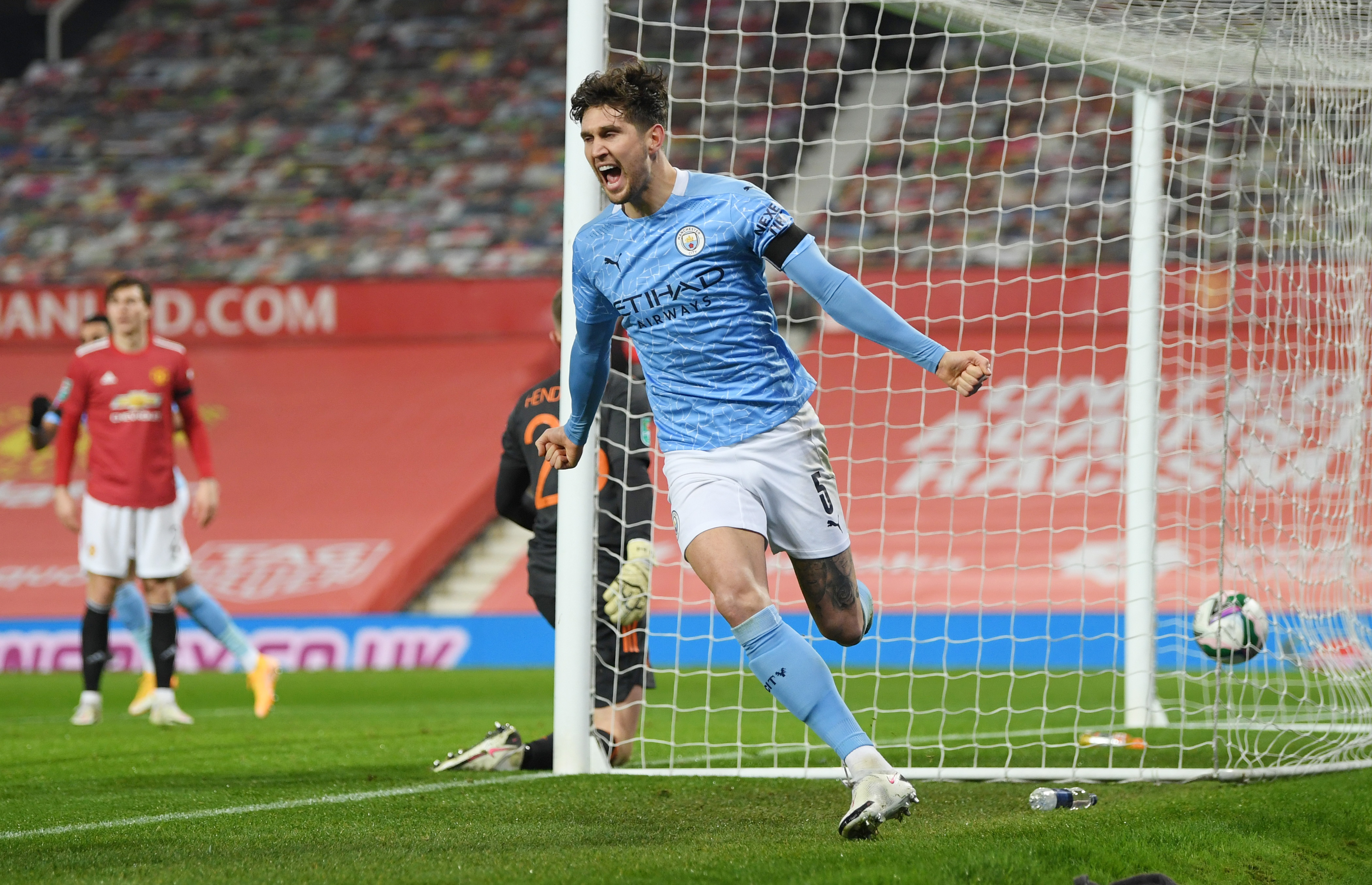 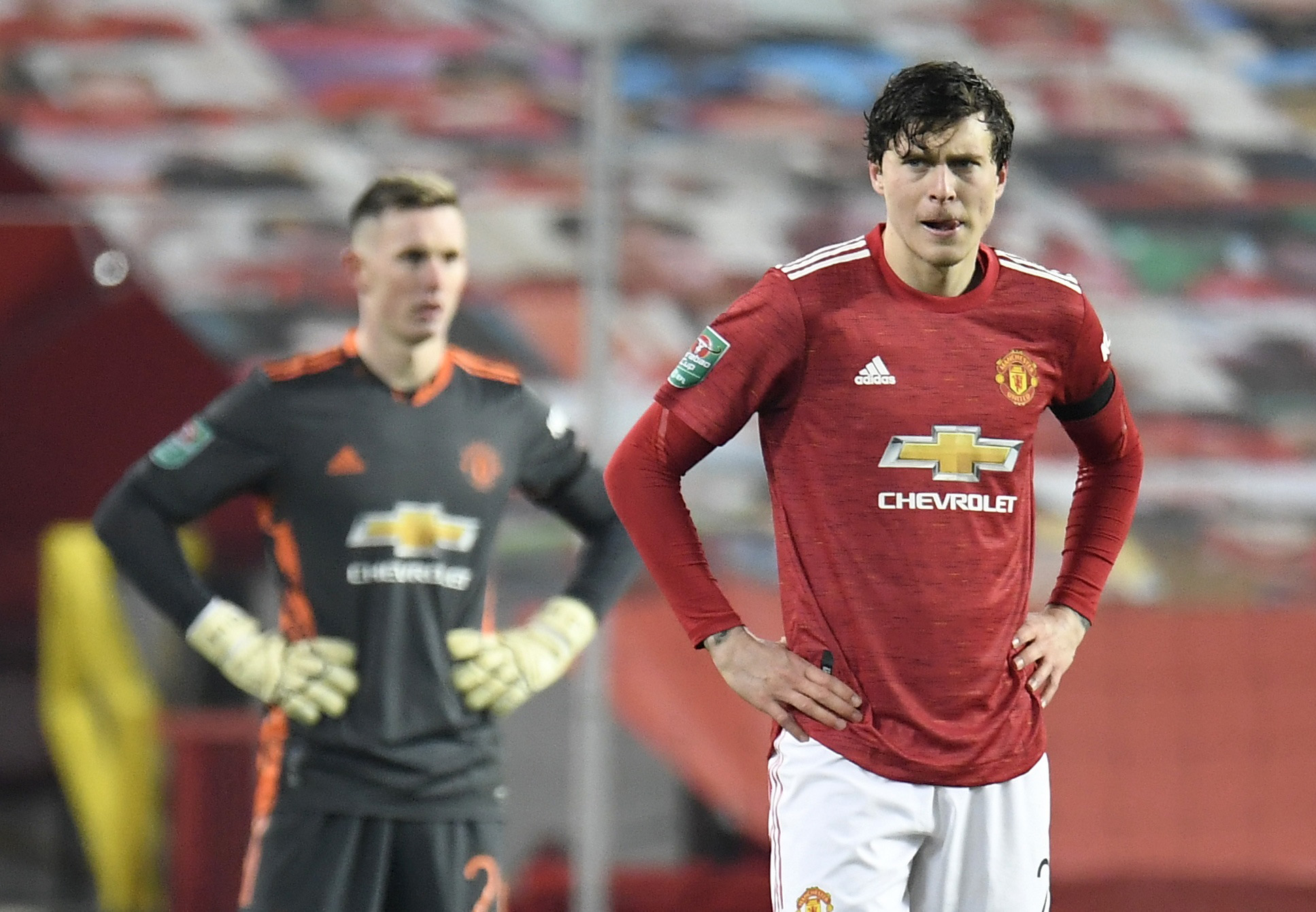 It has been in permanent residency at the Etihad since 2018 with a hat-trick of victories under Pep Guardiola.

Now they go for one more and with it will be level with Liverpool on eight in the all time list.

Standing in Pep’s way will be Jose Mourinho, ten years after they last met in a major domestic cup final.

Then it was the Copa del Rey and Mourinho triumphed as his Real Madrid team beat Barcelona 1-0.

He will have a plan again to deny a free flowing Pep team.

It will have to be a very good one, because City are flying right now.

After early season wobbles this is 12 unbeaten in all competitions, nine of them wins and nine clean sheets. 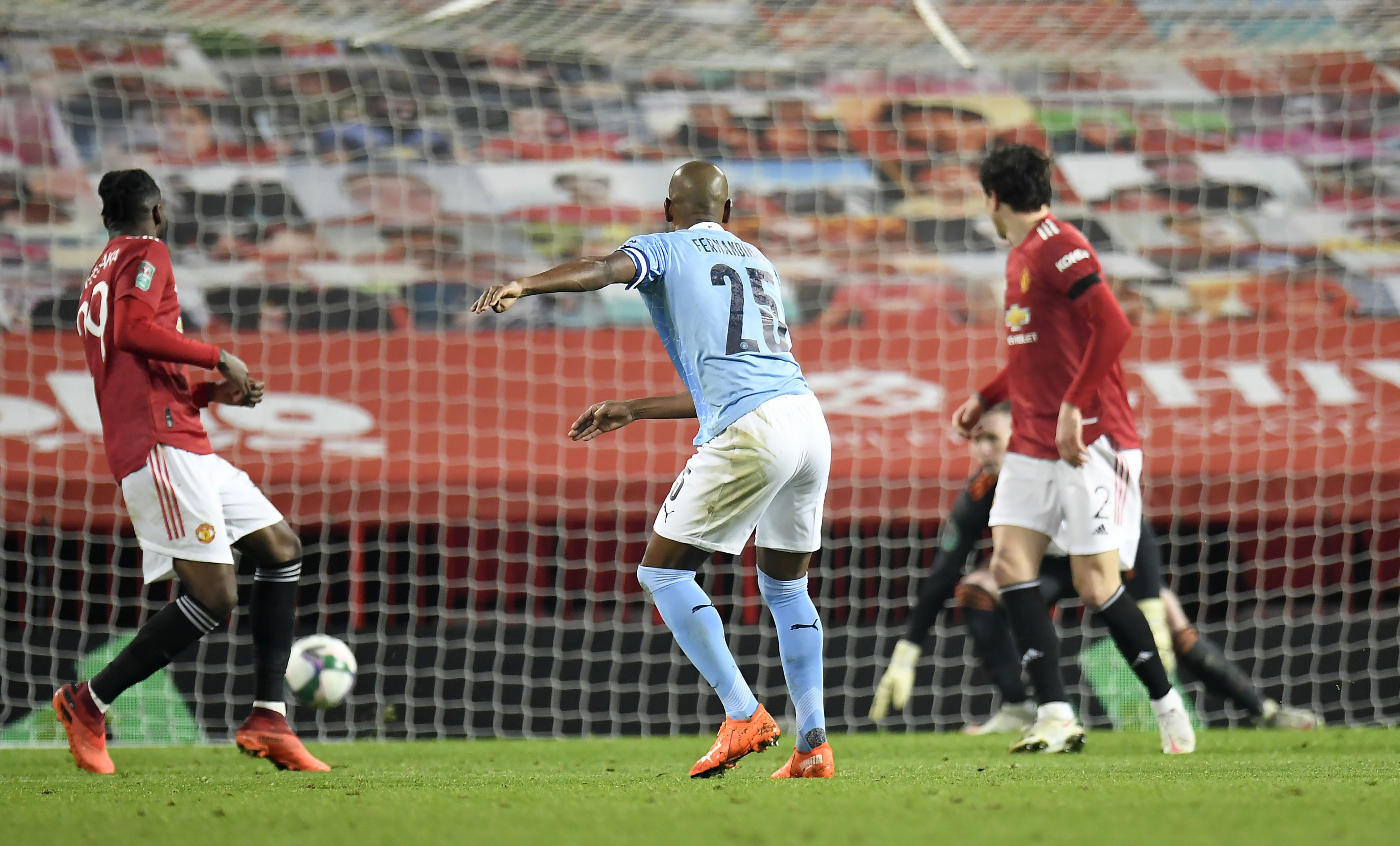 United went into the game in form, but in this form City remain better, much better.

To have controlled this game to the extent they did against a side that is joint top of the league on points, shows just how good they are right now.

After a drab goalless draw here in the league last month the hope was that these two inform sides would go for it in this one-off semi-final encounter.

They answered that call for excitement by putting the ball in the net three times in the opening 25 minutes.

Unfortunately the linesman’s flag backed up by the VAR denied a goal every time.

The first came in just the second minute when Marcus Rasford broke through and his shot was saved by Zack Steffen but rebounded back in off John Stones.

When Phil Foden’s cross shot was turned in by Ilkay Gundogen three minutes later he was also clearly beyond the last defender.

He wagged his finger suggesting the officials had got it wrong, but you can’t get it wrong anymore so he was wasting his time really. 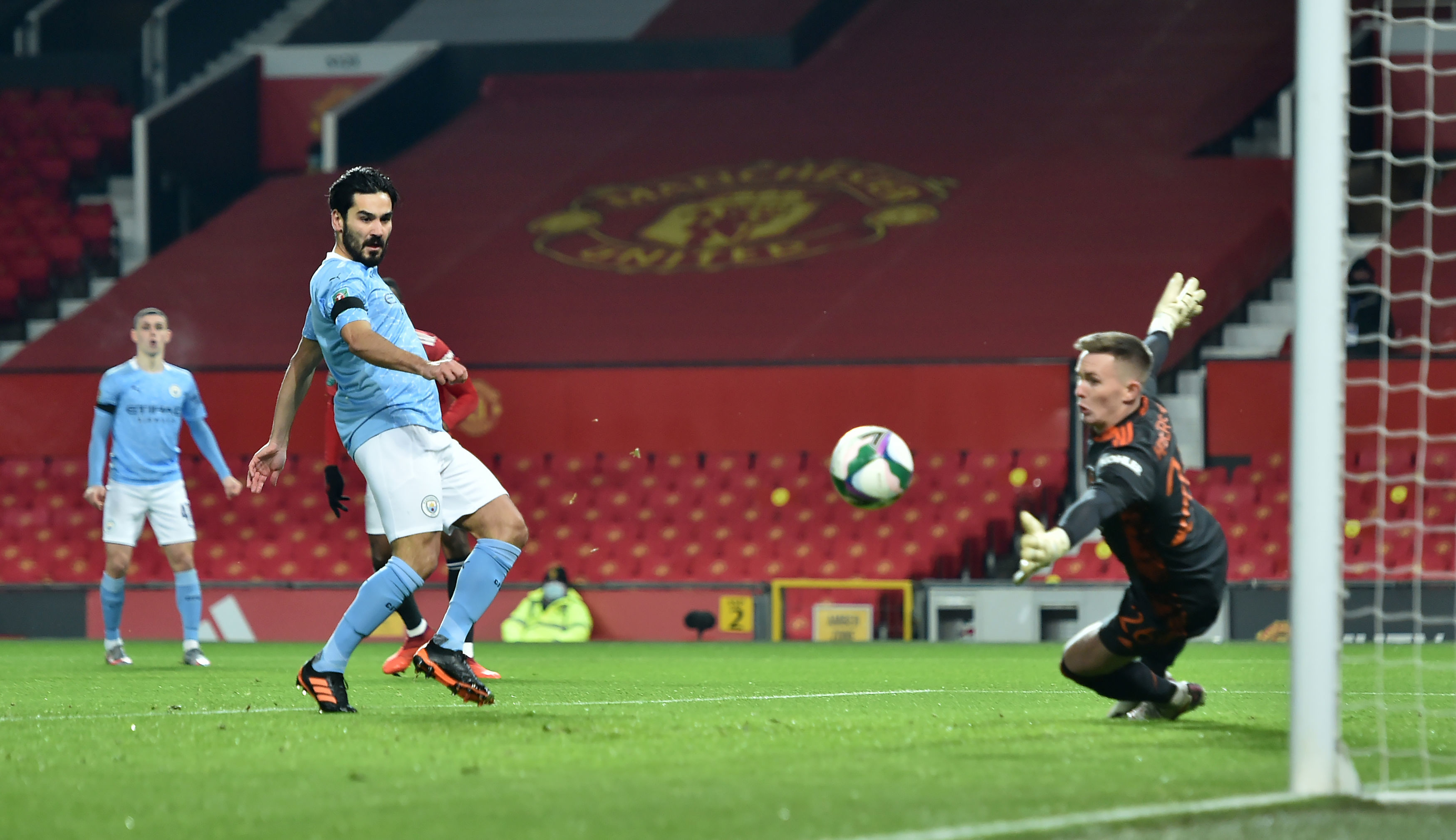 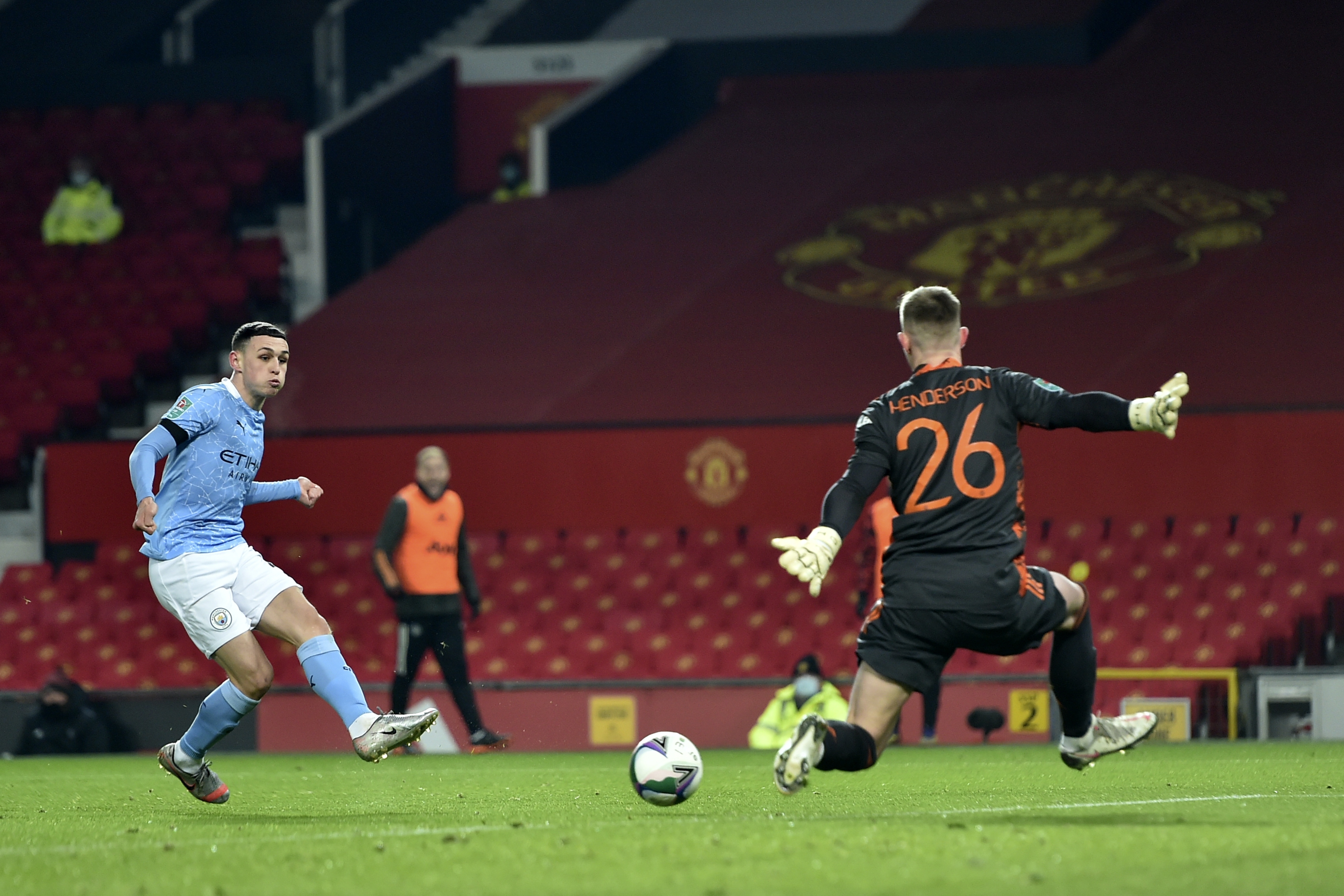 Foden was miles off when he latched on to Kevin De Bruyne's through ball and slipped a shot through Dean Henderson’s legs.

There would have been no flag however had De Bruyne’s shot in the 12th minute been an inch to the left.

Found by Raheem Sterling he released a shot from 20yards that curled at the last moment and walloped back of the left hand upright that was still shaking at half time.

De Bruyne, as against Chelsea in City impressive 3-0 league win last Sunday, was the architect of everything that was good about the visitors.

He just plays everywhere, impossible to track or pick up.

United were expecting him as a false nine but Riyad Mahrez began in that role.

De Bruyne would just go wherever and weave his patterns around the pitch.

Still, clear cut chances for both sides were at a premium in the first half. 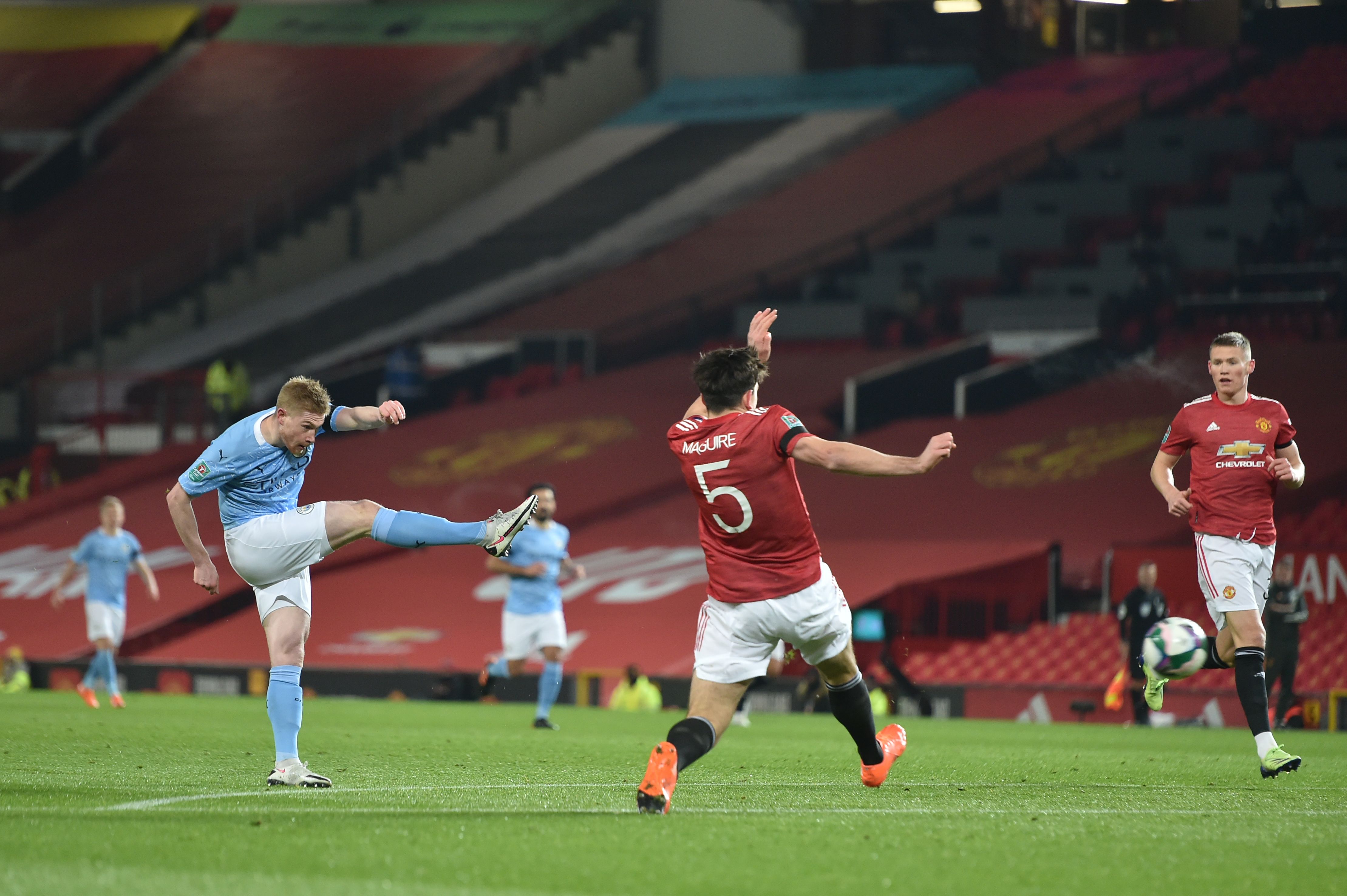 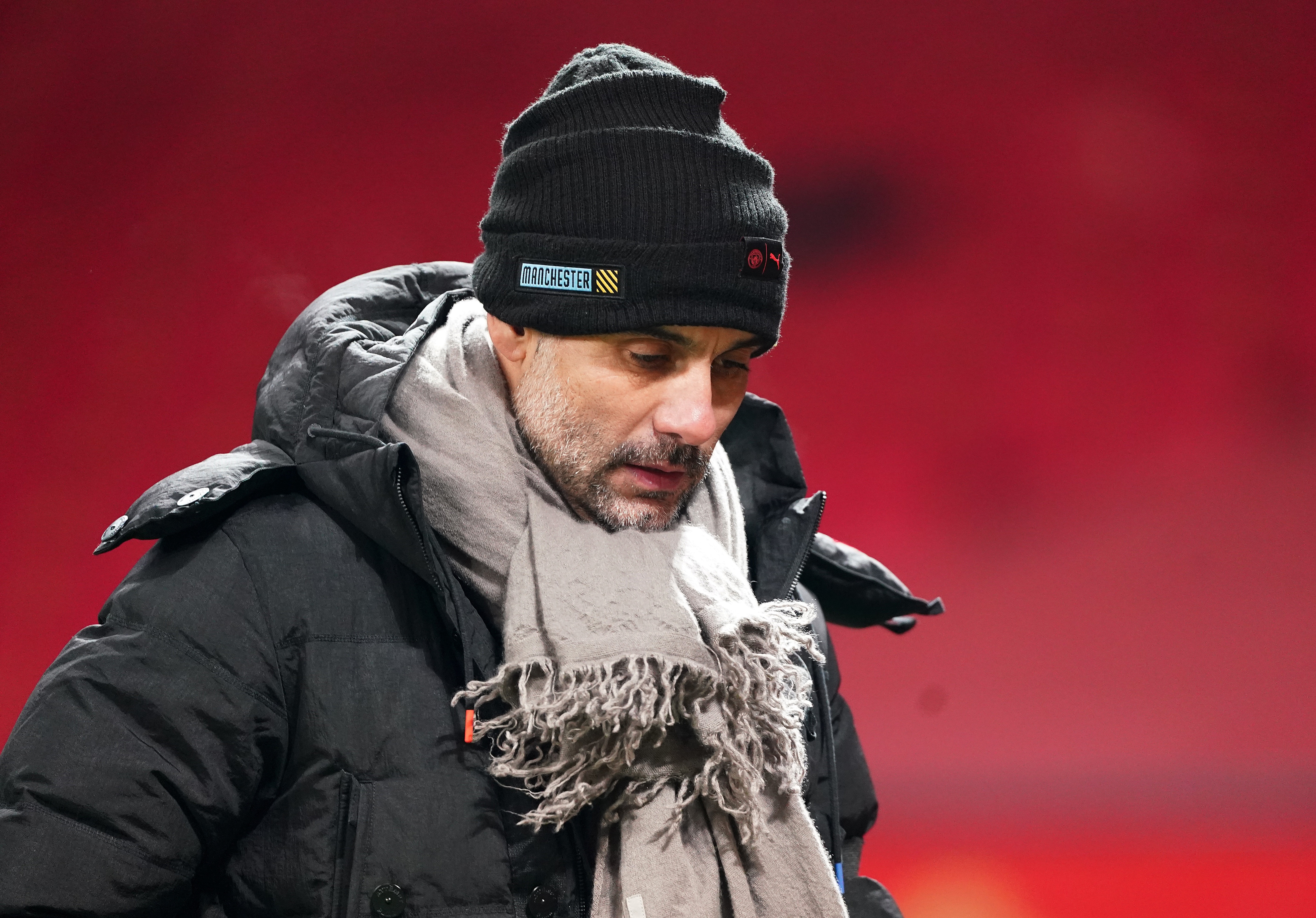 The closest United came to scoring in that opening period came in the ninth minute of an exciting start when a superb reverse pass by Scott McTominay just outside the box gave an unmarked Bruno Fernandes space to shoot.

He arrowed the ball to the top right-hand corner but Steffen’s save at full stretch was out of the top draw.

In the second-half City upped a gear and left United behind. It was just five minutes old when they took the lead.

It was a needless free-kick given away by Scott McTominay which lead to the goal.

Raheem Sterling was not in a dangerous position when he pulled him back and conceded the kick. But as Foden lined it up the alarm bells must have been ringing.

His delivery was brilliant curling it in low behind the line of red and blue shirts.

Fingers might be pointed at Harry Maguire and Victor Lindelof for not intervening but such was the pace on the ball that a touch from either would have turned it into their own net.

At the far post Stones broke from the pack to stick out a foot and divert it home. 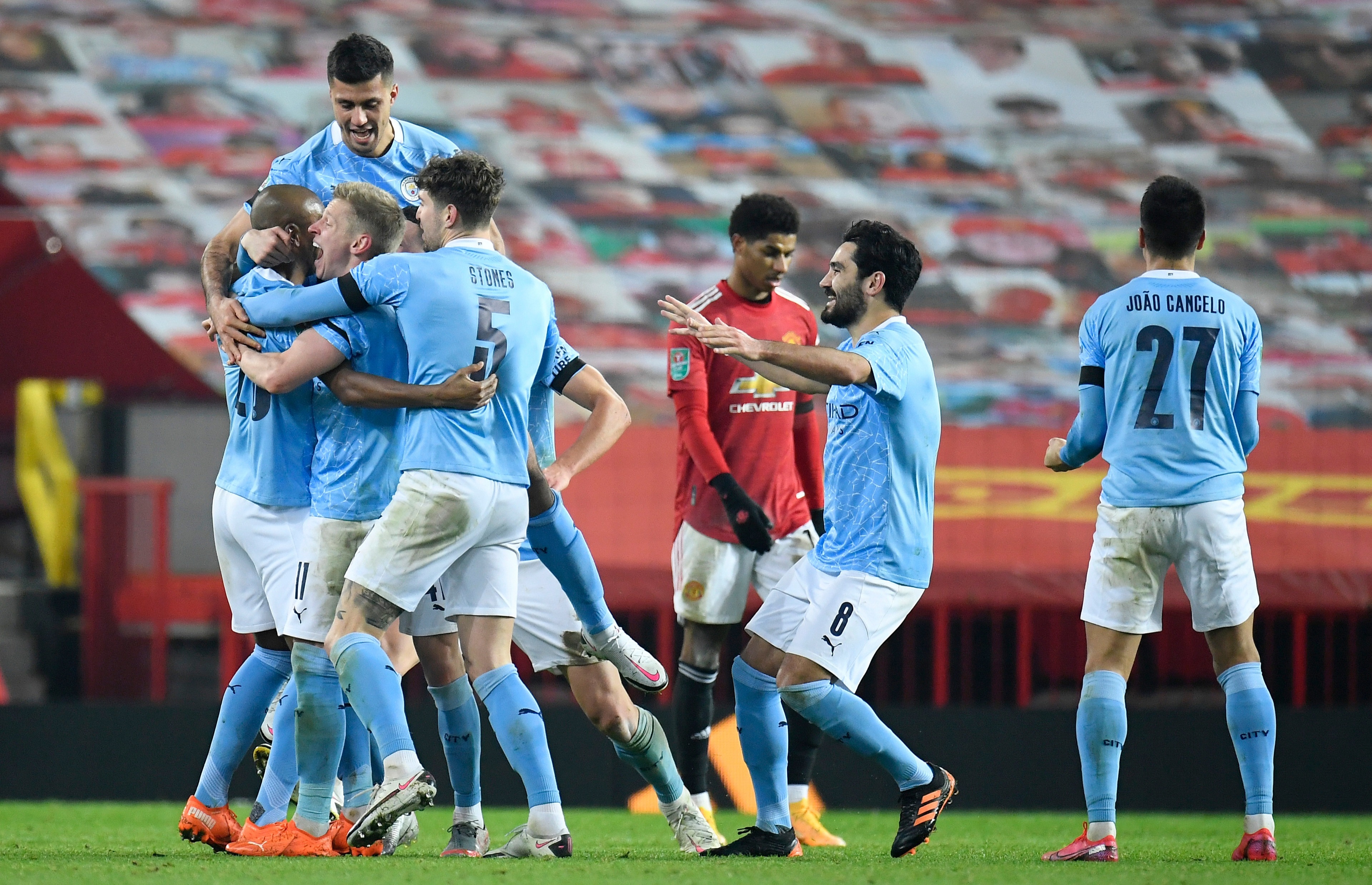 His sixth goal in his City career all in the Cups.

While they were ahead City could not be comfortable.

No team has earned more than United’s 18 league points from being behind this season.

Still it looked like if anyone was going to add to the scoreline it was City them.

Joao Cancelo sent a scorching long range drive just over and Mahrez pulled out a superb save from Henderson when he to had a go from outside the box.

United started to get desperate as Anthony Martial’s dive in the area proved when he tried to win a pen.

Even United weren’t getting that one.

Then in the 83rd minute Aaron Wan-Bissaka’s poor clearing header from a Kevin De Bruyne corner was returned by Fernandino with a drive that bounced through a crowded box and past Henderson.

The scoreline finally reflected their dominance. 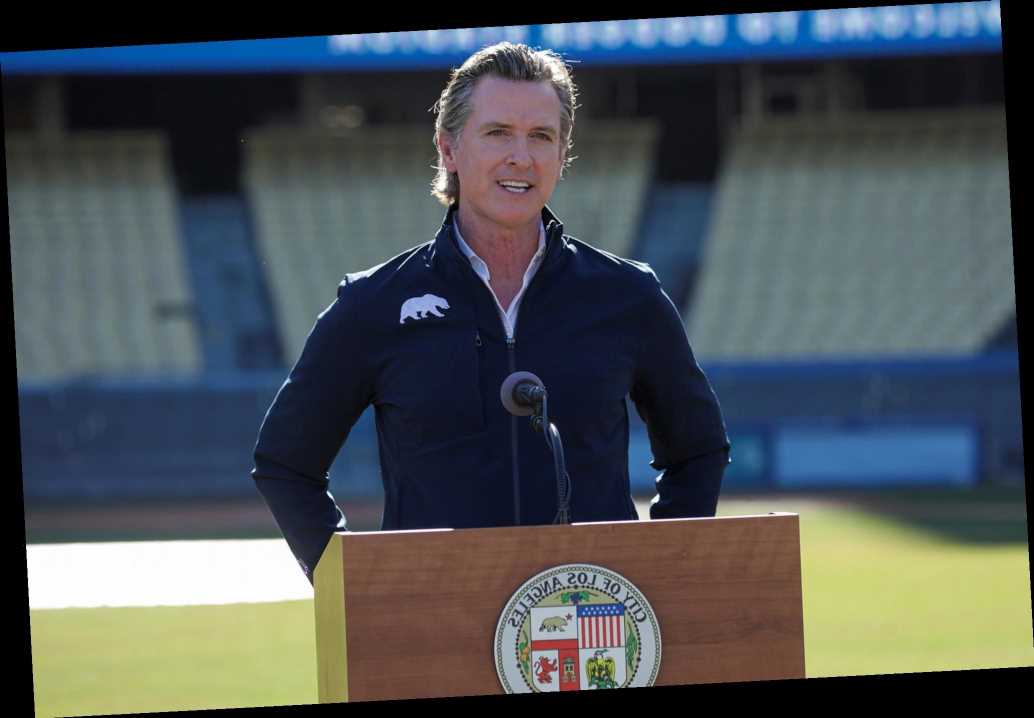