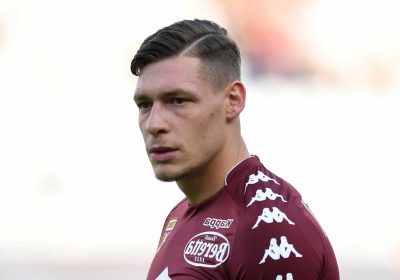 LIVERPOOL are frontrunners in the battle to sign Torino centre-forward Andrea Belotti.

But Jurgen Klopp and Co. face stern competition from Premier League rivals Manchester United and Chelsea to clinch his signature. 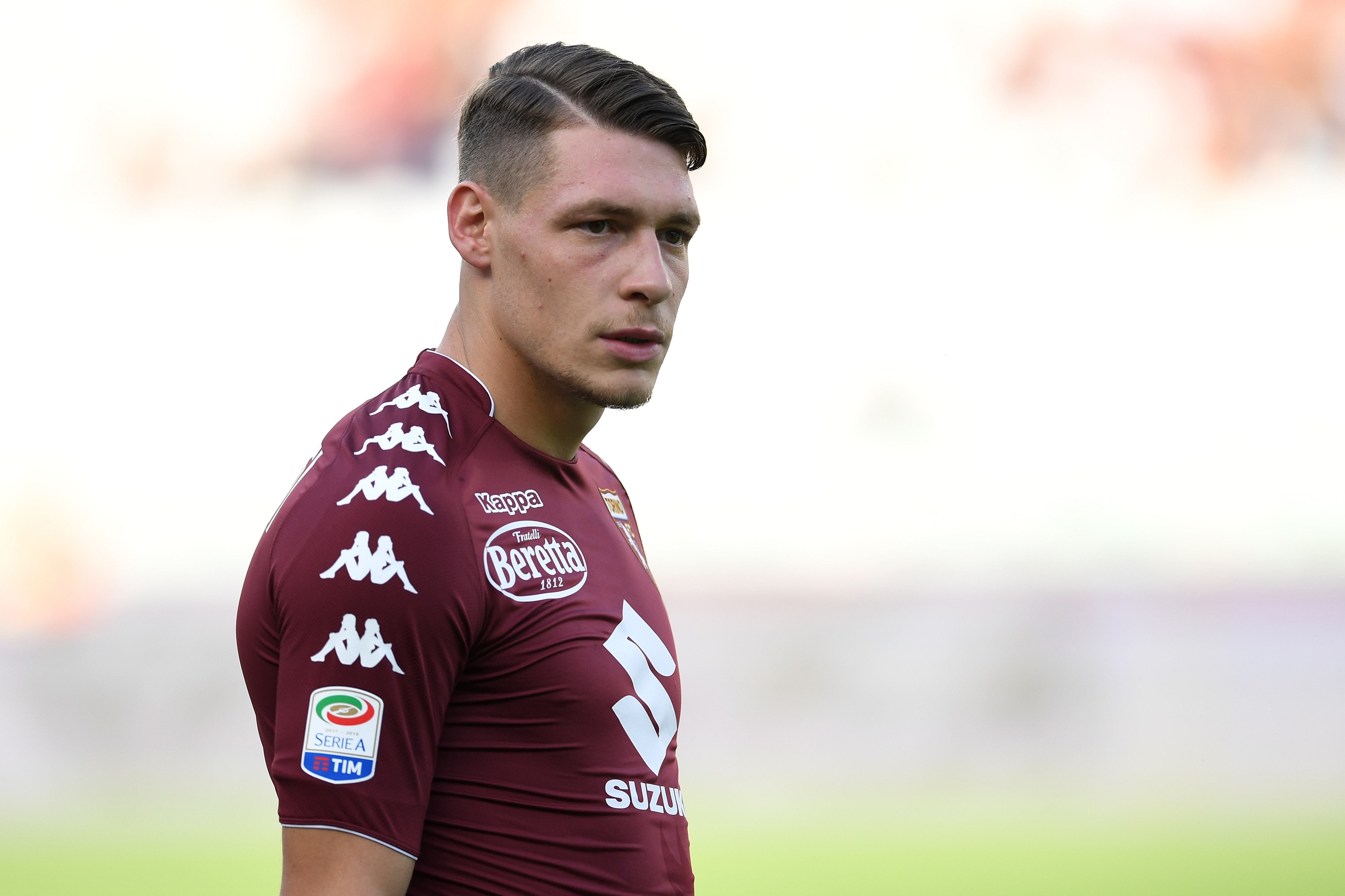 Belotti has entered the final 13 months of his contract, which expires in June 2022.

And reports in Italy claim the 27-year-old could be offloaded this summer to avoid losing him on a free transfer.

The 32-capped Italy international has scored 104 goals and provided 26 assists in 222 appearances for Torino since his £7.5m arrival in 2015.

But with the club anchored in 16th position with just SIX Serie A wins all season – Belotti could be off.

Bookmakers claim Liverpool are the leading contenders to sign the striker at 2/1.

The Reds could decide to refresh their attacking ranks after a disappointing campaign in which Roberto Firmino has managed just six league goals.

Rivals Manchester United are next in the betting market at 3/1.

Ole Gunnar Solskjaer could be without Edinson Cavani next season with the Uruguayan forward tipped to return to South America.

Juventus are available at 6/1 while AC Milan are further back at 8s.

That 8/1 could soon shrink with Italian newspaper Tuttosport claiming that AC are the 'main candidates' given Belotti's preference to stay in Italy.

Chelsea are the 10/1 outsiders of the pack.

Thomas Tuchel is known to want a new striker at Stamford Bridge with Romelu Lukaku and Erling Haaland high on his wishlist.

Tottenham, Everton and Atletico Madrid are also thought to have shown interest in Belotti ahead of Euro 2020.

Belotti has an £85million release clause in his contract which only applies to foreign clubs.

But recent claims suggest that Torino will do business for around £22m due to their player's contract situation.