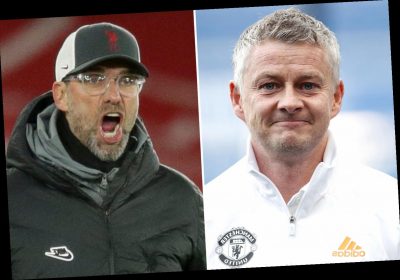 Liverpool chief Klopp whined about the number of penalties Manchester United get compared to his side after defeat at Southampton on Monday. 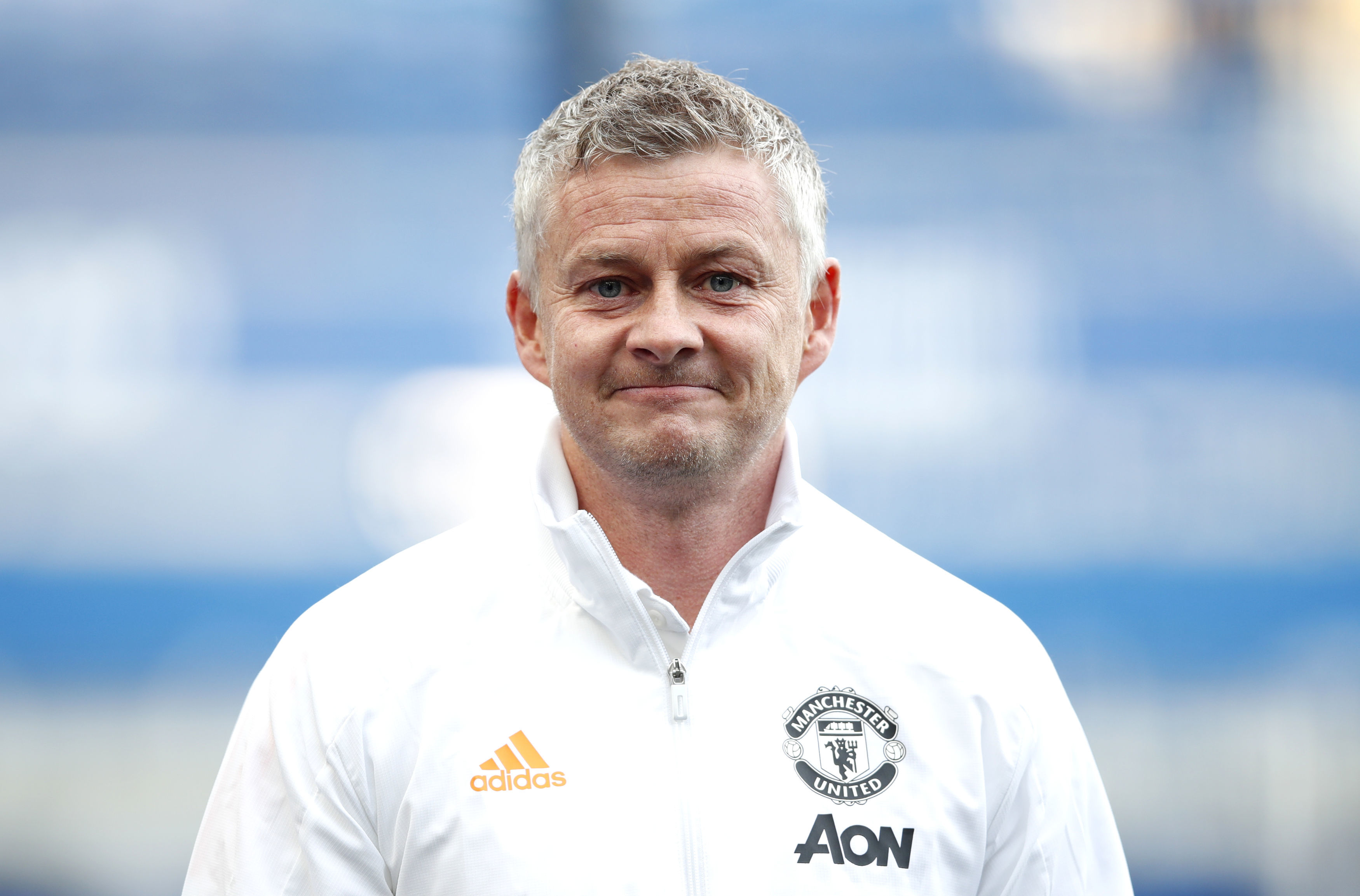 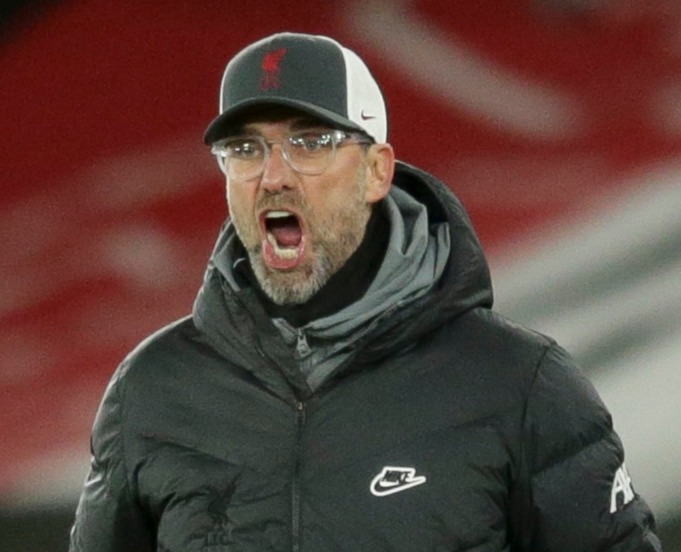 United boss Solskjaer hit back: “And that’s a fact, probably. That is going to be my answer.

“It’s a fact that we have got more than him.”

It was a cheeky reference to Benitez’s 2009 press conference rant at Sir Alex Ferguson — when he kept saying ‘fact’ to back up his statements.

Solskjaer, who is level on points with Klopp at the top of the Premier League, wonders why he and other managers have an obsession with United’s penalty awards.

He said: “I don’t count how many penalties they have. So if they want to spend time worrying about when we get fouled in the box, I don’t spend time on that.”

Having failed to be awarded a penalty on Monday, Klopp moaned: “I hear now that Manchester United had more in two years than I had in five and a half years. I’ve no idea if that’s my fault, or how that can happen.”

Since Klopp took over in October 2015, Liverpool have won 46 spot-kicks. In Solskjaer’s two years at the helm United have had 42, with Liverpool winning 19 in that time.

Since the start of last season, United have been awarded 20 in the Premier League to Liverpool’s ten.

Ahead of tonight’s Carabao Cup semi-final clash with Manchester City, Solskjaer reckons that rival managers may be trying to sway referees with their comments.

He added: “I felt it worked last year in the FA Cup semis — because Frank Lampard spoke about it and then we had a nailed-on penalty we didn’t get. So maybe it’s a way of influencing referees.” 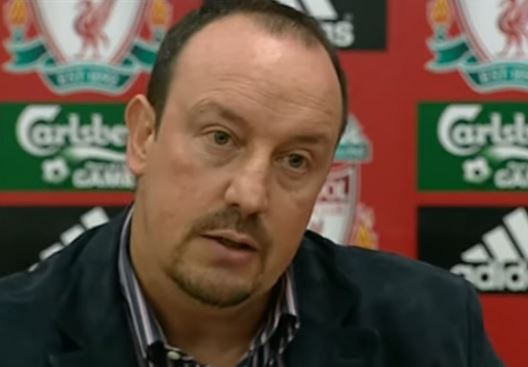 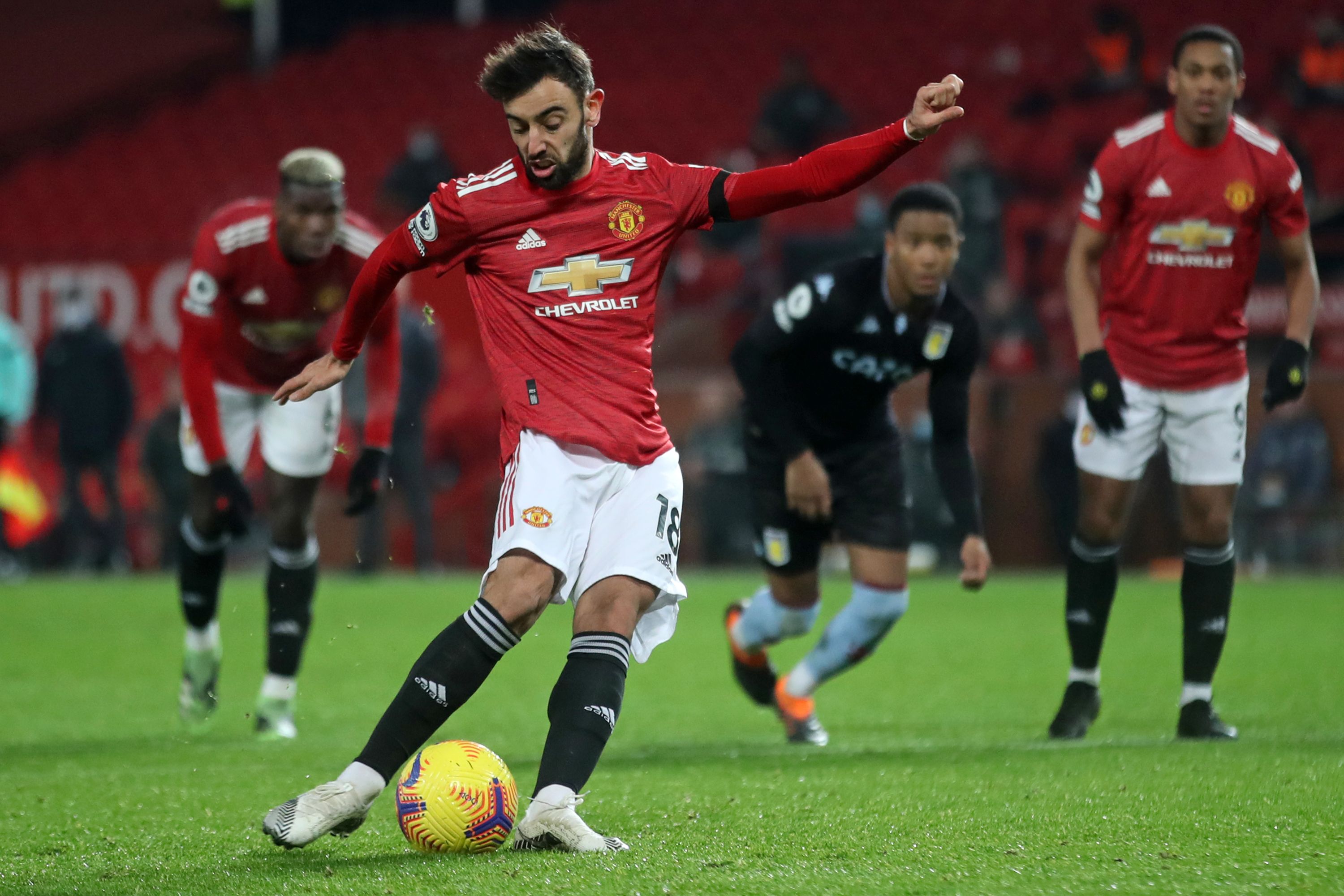