The United managing director returned from a trip to the Middle East state at the end of last week and it is believed he has spent a significant amount of time there in recent months. 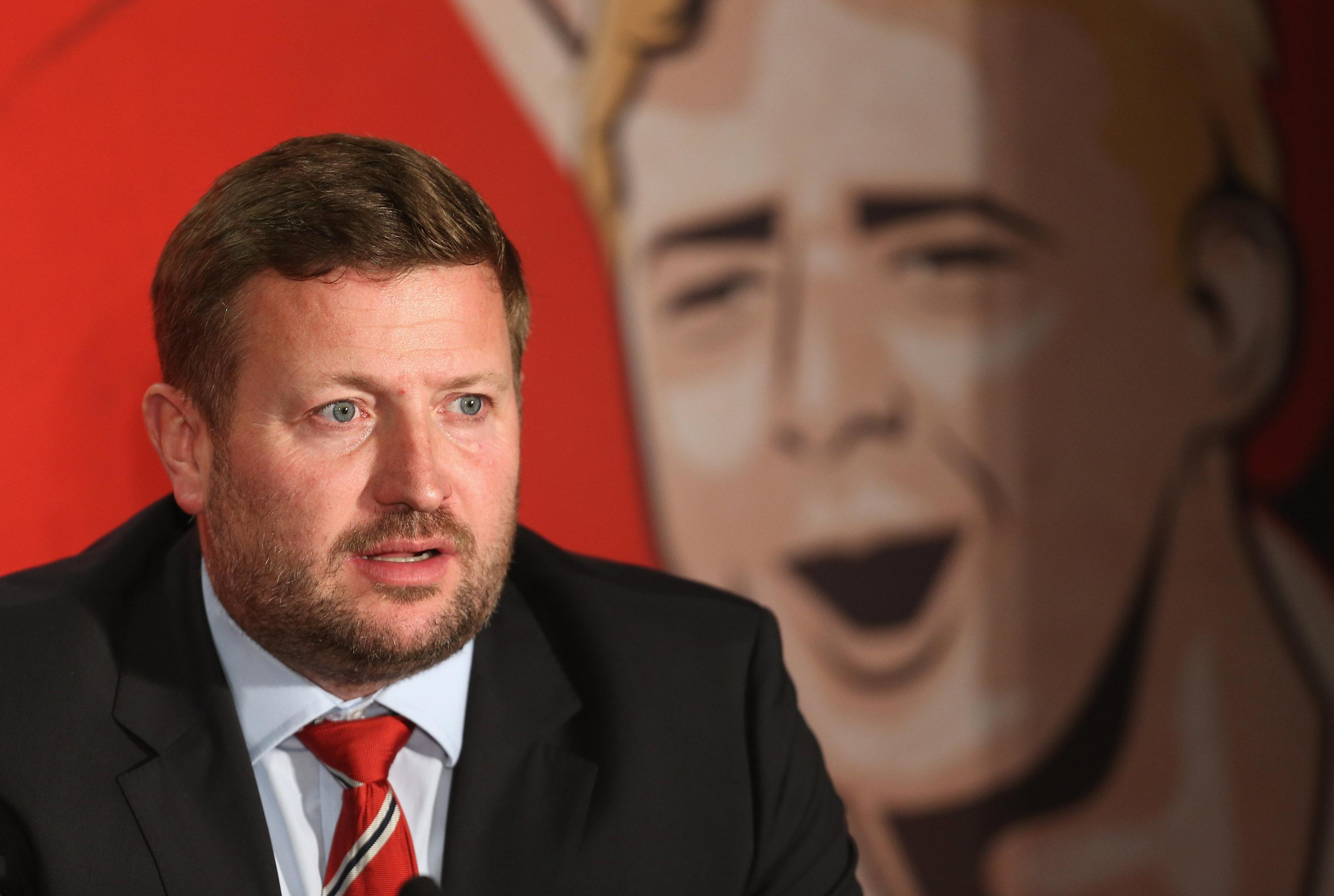 The official reason for Arnold’s latest visit was business meetings in connection with the club’s existing relationships with the oil-rich state.

Saudi Telecom are United’s longest-standing sponsors and the Premier League side signed a partnership with the country’s General Sports Authority last year to develop football there.

United and its owners, the Glazer family, have denied any interest in selling part or all of the club.

But sources insist that the Saudis remain keen to test the Glazers’ resolve to hold on to their cash cow. 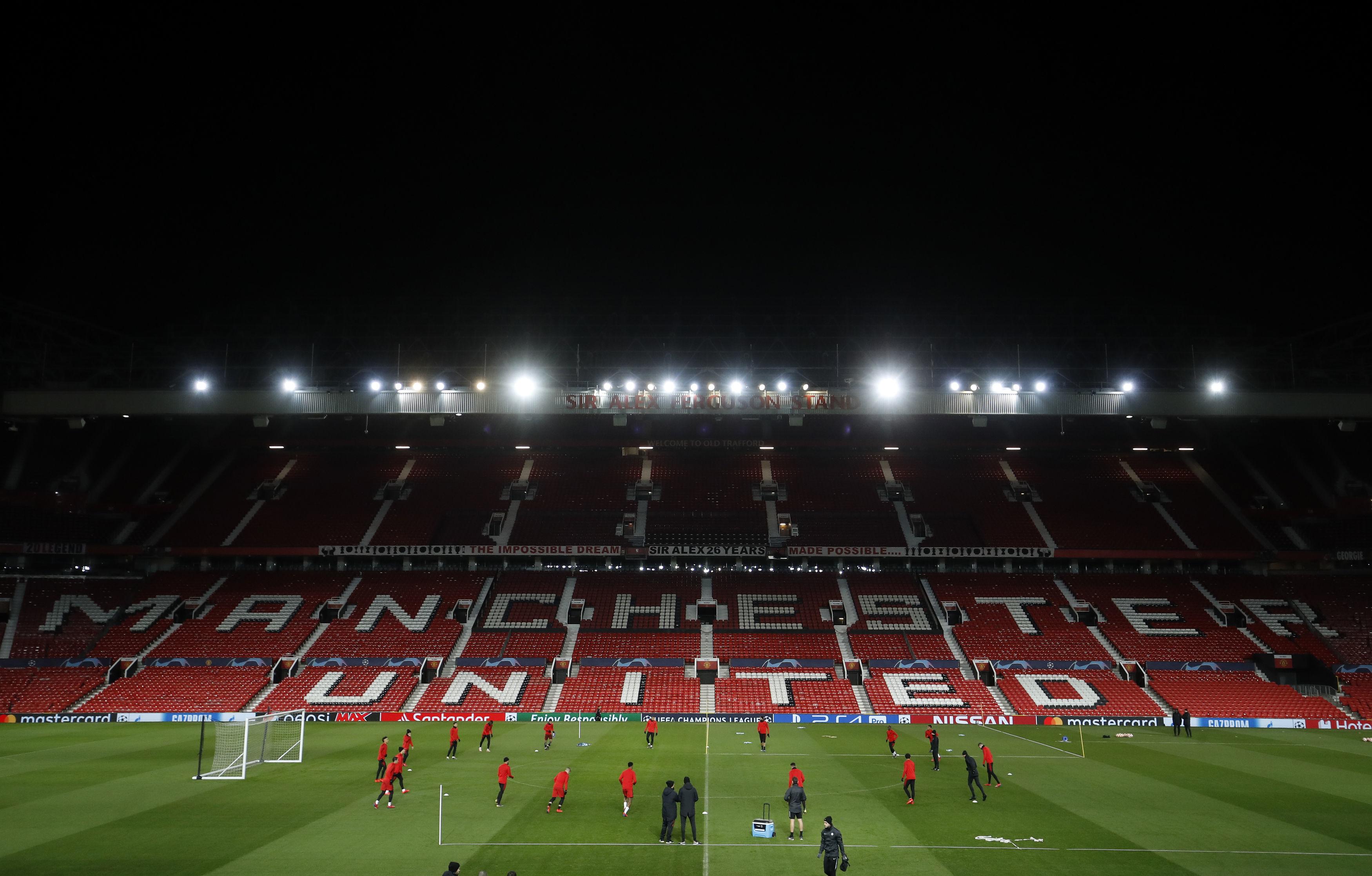 And the frequent visits by Arnold, one of Old Trafford’s most senior executives, suggest more is going on than management of commercial deals which are small beer in the greater scheme of United’s huge sponsorship portfolio.

At the time, the scandal of the disappearance of Washington Post journalist Jamal Khashoggi was beginning to make headlines around the world.

Bin Salman has denied ordering the murder and dismemberment of Khashoggi in the Saudi consulate in Istanbul, Turkey, but he and the Saudi state are being held responsible by the international community.

The bad publicity led to United co-chairman Avram Glazer, along with a number of other high-profile figures, pulling out of a major economic conference in Riyadh.

But United were soon cosying up to the Saudi regime again.

Weeks later, in November, Avram Glazer and Arnold were in Riyadh to meet Dr Mohammed Abo Sak, the Saudi minister of parliamentary affairs.

United said Glazer was there to speak at a youth conference and the family had no intention of selling all or some of its shares in the club.

But Arnold is putting a lot of hours into building the club’s relationship with a country that remains the focus of international criticism.

And it’s a relationship which the Saudis would like to take to a whole new level.