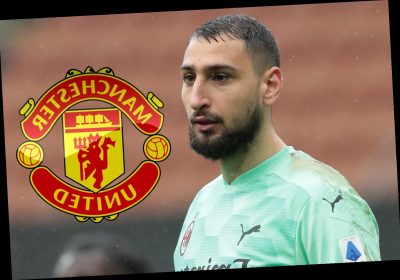 MANCHESTER UNITED are plotting a move for AC Milan keeper Gianluigi Donnarumma, according to reports.

The news comes after SunSport exclusively revealed Ole Gunnar Solskjaer will axe either David De Gea or Dean Henderson at the end of the season. 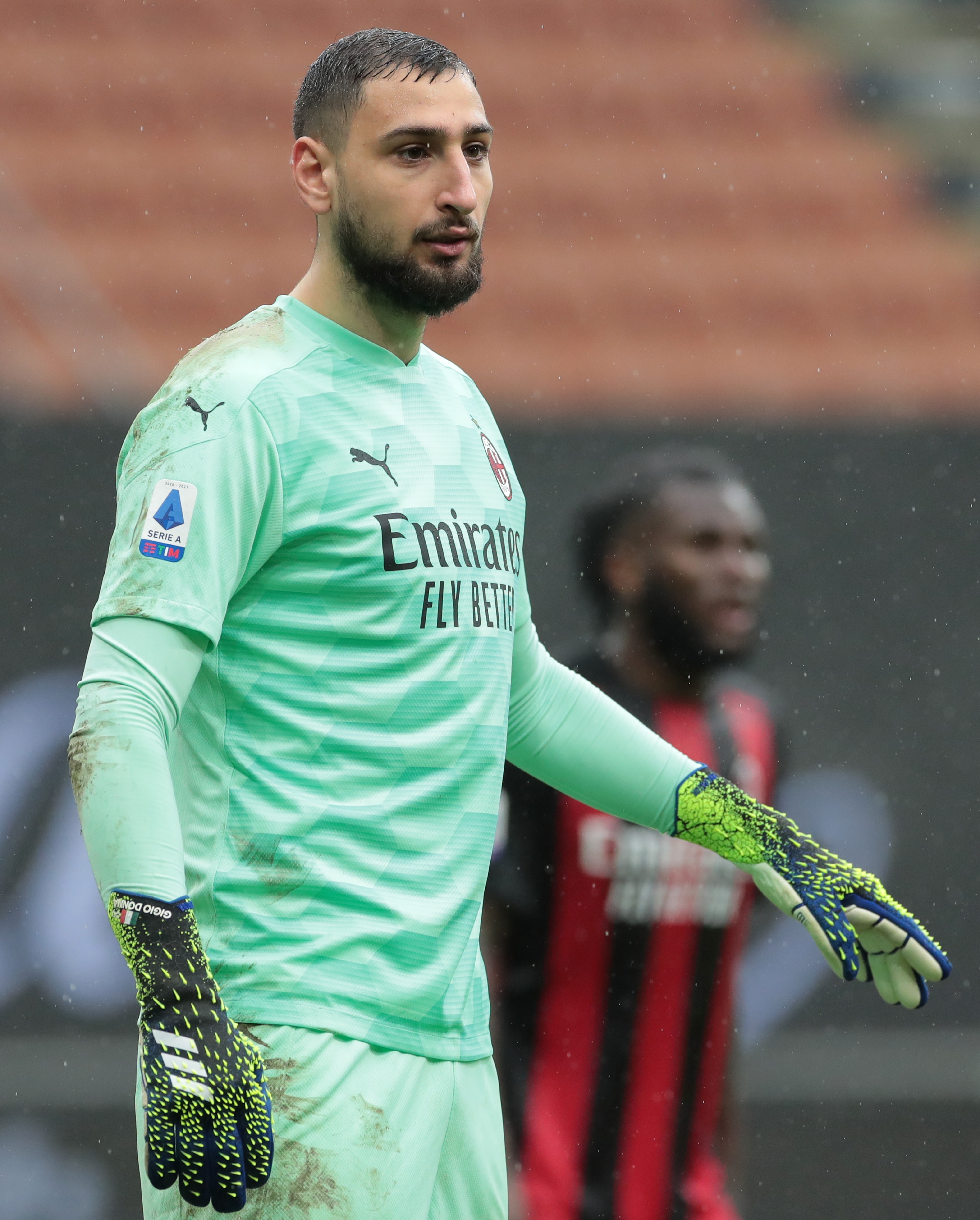 Norwegian Solskjaer has decided to halt the scrap for the No1 jersey between the pair and one will leave Old Trafford in the summer, either on loan or in a permanent transfer.

It has become an issue behind the scenes, despite the public ‘line’ that the United boss is happy with the competition.

The likely scenario is England hopeful Henderson moving out in the summer if he does not like being No 2 to De Gea.

And the Red Devils are considering a move for Donnarumma, 21, according to Fichajes.

The Italian international is out of contract at the end of the season.

But United could face stiff competition with Milan having reportedly opened talks over an extension with the keeper.

And Chelsea are also said to be keen.

Milan's director of sport, Frederic Massara, recently told DAZN: "We’re confident of reaching an agreement with Donnarumma and Calhanoglu in order to extend their contracts in the next weeks." 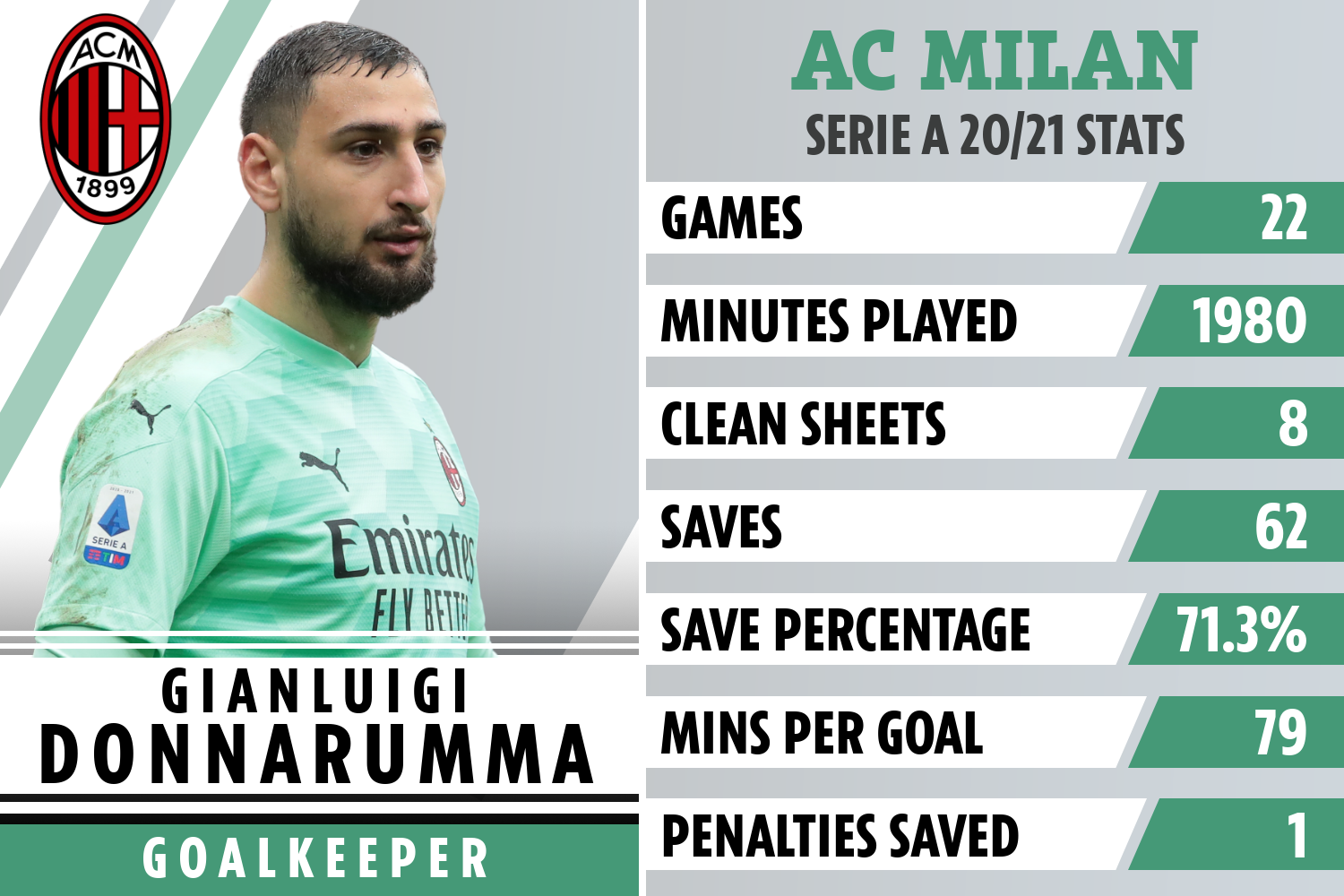 Henderson, 23, has been recalled from loans at Sheffield United to get a crack at becoming first choice at United — his ultimate dream.

But after a meeting with the manager, Henderson was told only one of the pair would be at the club next season.

Henderson knows his England place is at risk as a reserve and is desperate to play at this time in his career.

However, it may yet be that Spaniard De Gea, 30, goes after his recent horror show against Everton.

Solskjaer has favoured De Gea this term and was happy to stand by him. But that was among his worst displays and left a question mark on his future.

The indecision will have to end for football reasons, although there is also a financial element because United are paying fortunes for both keepers AND Sergio Romero, who is still with them on a chunky wage.