SIR ALEX Ferguson once told Sky Sports' Geoff Shreeves to "f*** off" in a row over Cristiano Ronaldo.

Manchester United legend Fergie physically came after Shreeves with bystanders forced to intervene in the tunnel. 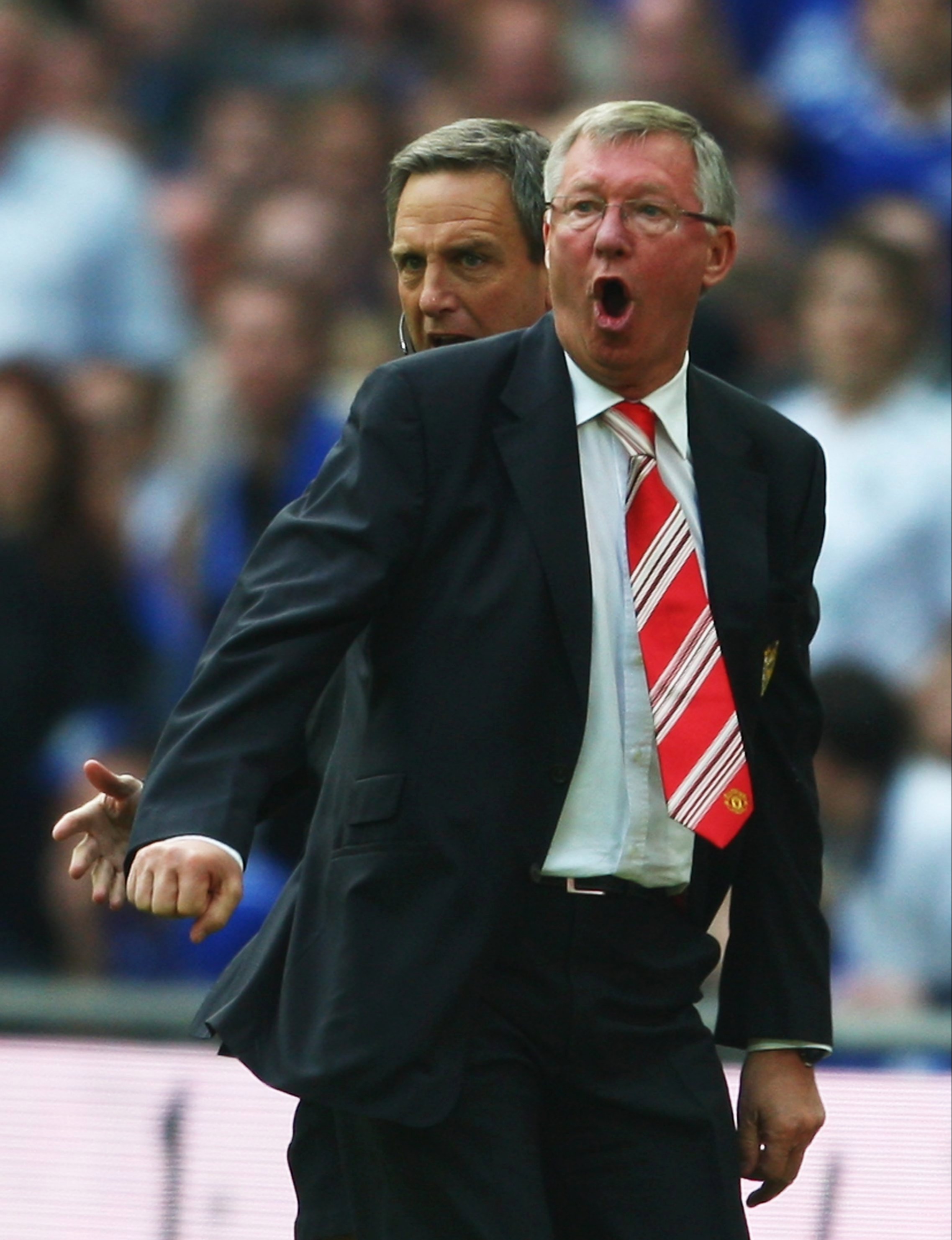 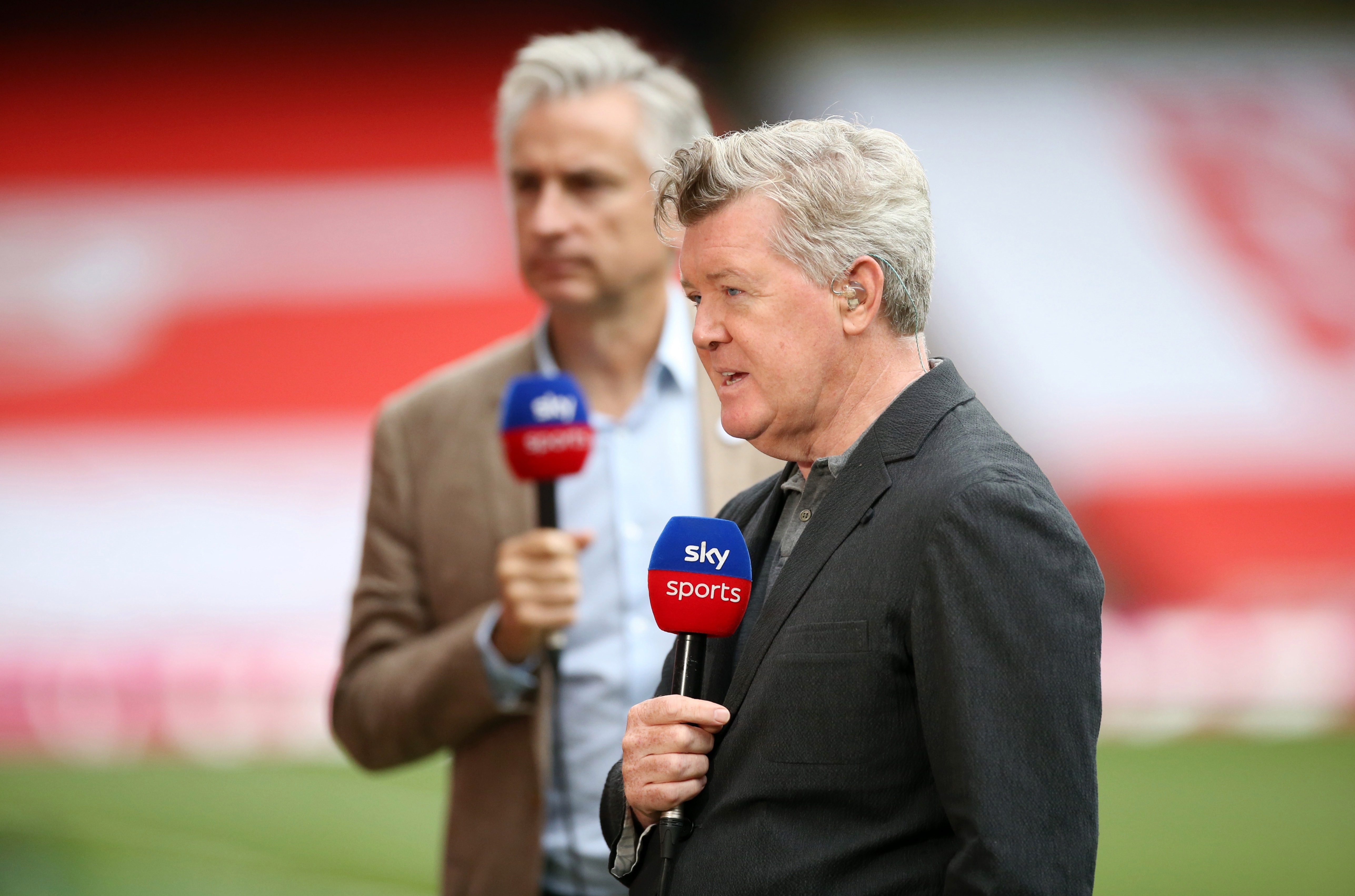 The furious bust-up was caused by a question asked by Shreeves after Ronaldo had gone down for a penalty against Middlesbrough.

Incredibly, Shreeves watched things back and reasoned that Fergie had a point and the pair made up.

Shreeves reflected on his numerous run-ins with managers in an interview with The Times, he said: "Do you want the top ten?

"The biggest was over Cristiano Ronaldo going over for a penalty against Middlesbrough and we had a huge falling out which threatened to get very out of hand in the tunnel.

"Fergie came after me physically, never got there. People jumped in."

In response to the expletives hurled at him by Ferguson, Shreeves replied: "Don’t talk to me like that. If you want to behave civilly, fine.”

The veteran presenter explained how they patched things up: "Fergie was in the right and I was in the wrong and I addressed that with him.

"We sorted it out very amicably, very quickly and it was never mentioned again."

Sky's man with the mic has been a familiar face in post-match interviews for years.

Shreeves has a number of unbelievable stories from his time in the job, even recounting a tale where Brian Clough tickled his testicles.

He added: "I’ve had Brian Clough tickling my testicles during the interview.

"Out of shot, he’s messing around like this [he shapes a cupping action].

"You just laugh. In the older days the managers could be more aggressive."

Shreeves, 55, sought help for depression brought on by chronic fatigue, but admits it was not easy at first.

He said: "I didn’t feel like I could open up that I had a problem.

"When you’ve had a mental illness, people will look at an interview, and if I make a mistake, they’ll say, ‘He’s not as good as he was.’

"I didn’t want to expose myself to that so I tried to carry on through it and that ultimately was a big mistake."