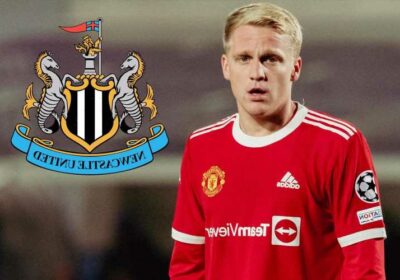 NEWCASTLE and Borussia Dortmund are both interested in signing Donny Van de Beek on loan from Manchester United.

According to the Manchester Evening News, the 24-year-old is being offered to the Magpies while he remains out of favour with the Red Devils. 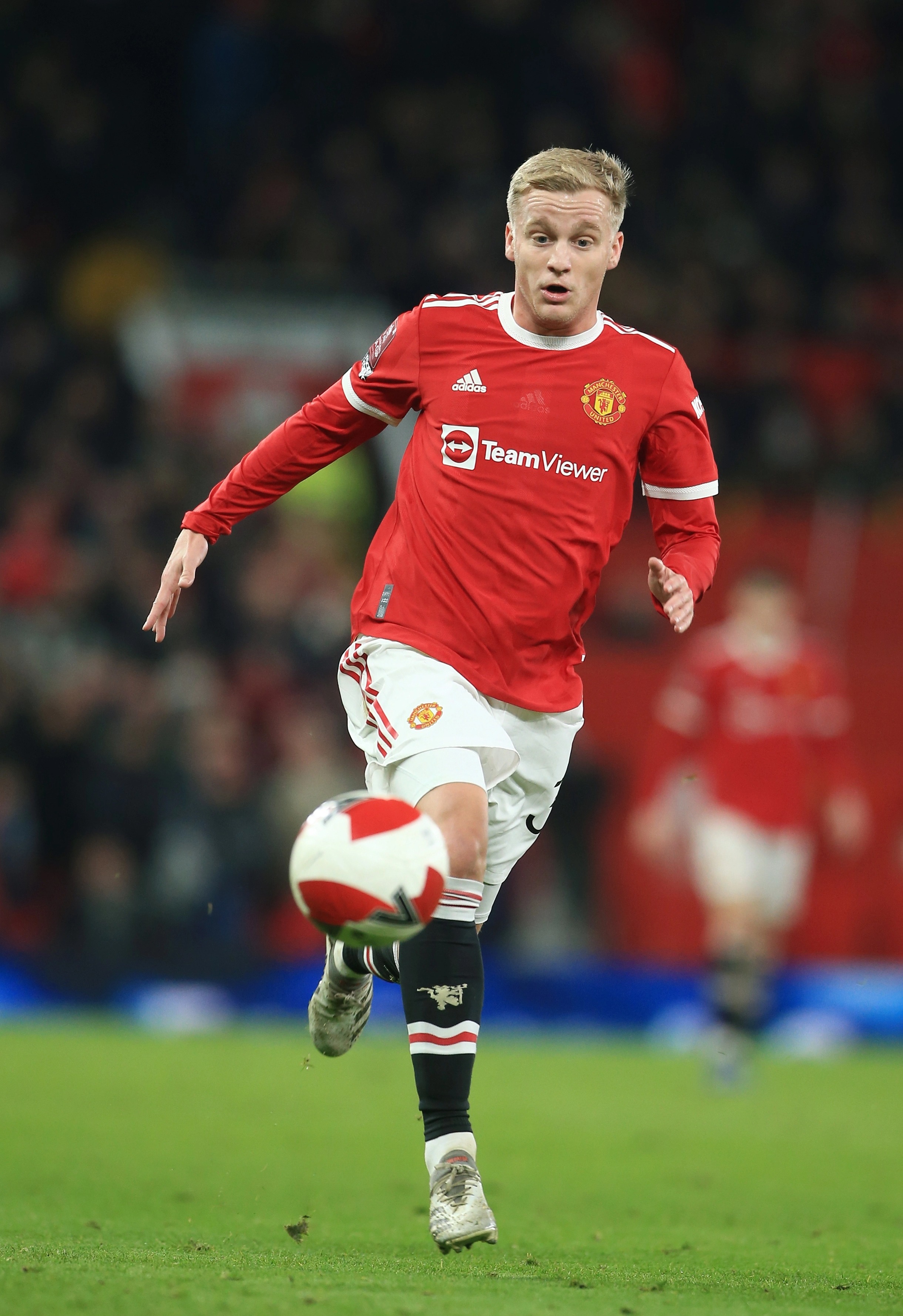 Eddie Howe has already made two January signings in Kieran Trippier and Chris Wood, and the addition of Van de Beek could be crucial in their fight to stay in the Premier League.

The Dutch international came close to a move to Everton in the summer but remained at United as he was expected to play more.

However, he has only made 13 appearances so far – and most of them have seen him step off the substitutes bench.

Van de Beek joined Manchester United in September 2020 for a fee of £35million, but he did not have the impact that fans were expecting.

He fell out of favour with Ole Gunnar Solskjaer shortly after his arrival and has barely been given a chance by Ralf Rangnick.

As a result he has also lost his spot in the Dutch National Team.

The midfielder has evidently been unhappy at Old Trafford for a while and reportedly seeks a new challenge.

Manchester United could be open to letting him go out on loan to prevent further unrest.

Borussia Dortmund are also in contention for his signature.

The German Giants are on the hunt for players that could help them close the gap to Bundesliga leaders Bayern Munich.

Van de Beek could fit nicely into the midfield alongside the likes of Jude Bellingham and Julian Brandt.