Man Utd scouts were keeping tabs on 15,000 players before narrowing transfer target list down to just three signings – The Sun MANCHESTER UNITED scouts were thought to be keeping tabs on up to 15,000 players before they narrowed their transfer target list down to just three signings. 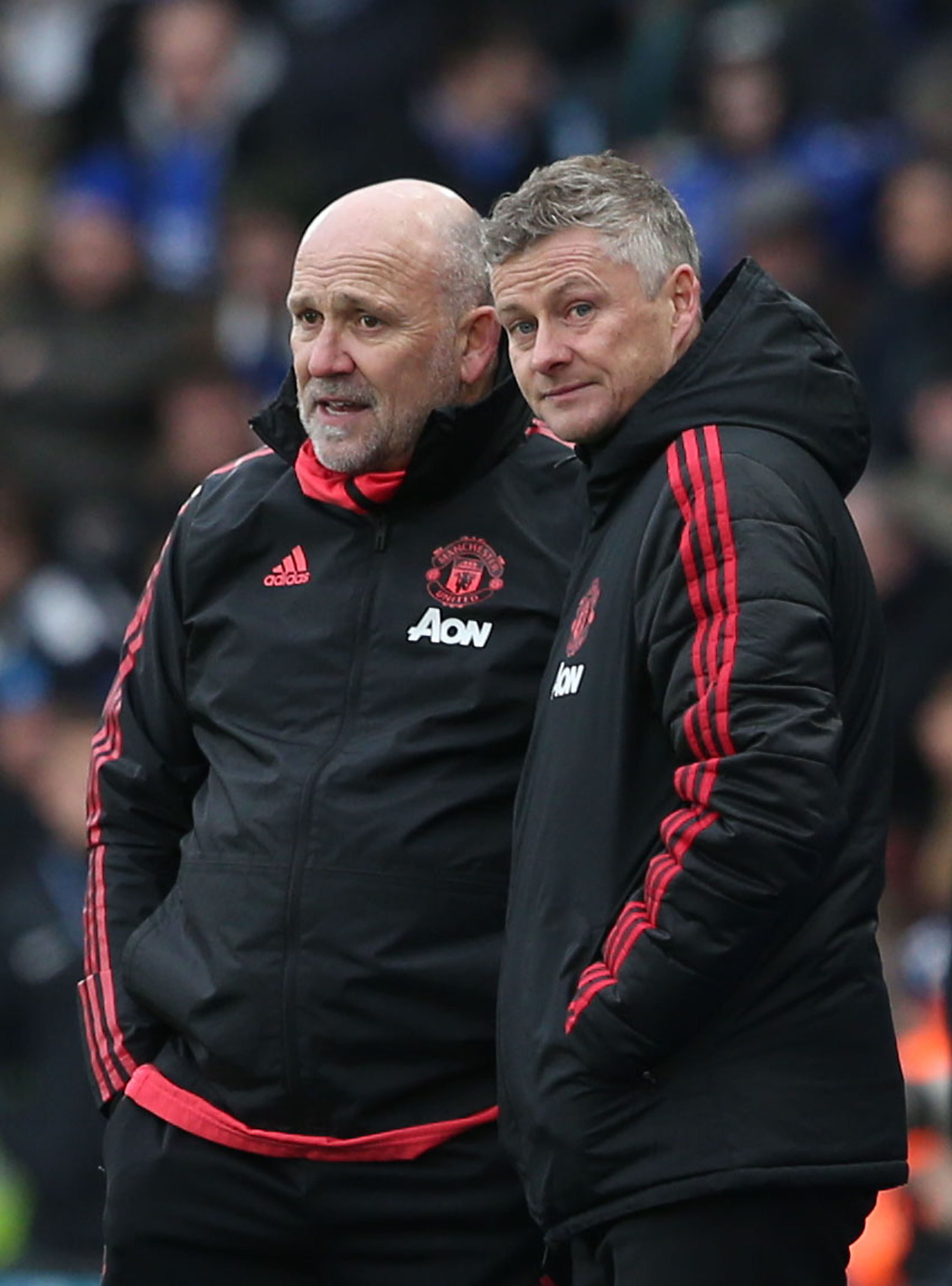 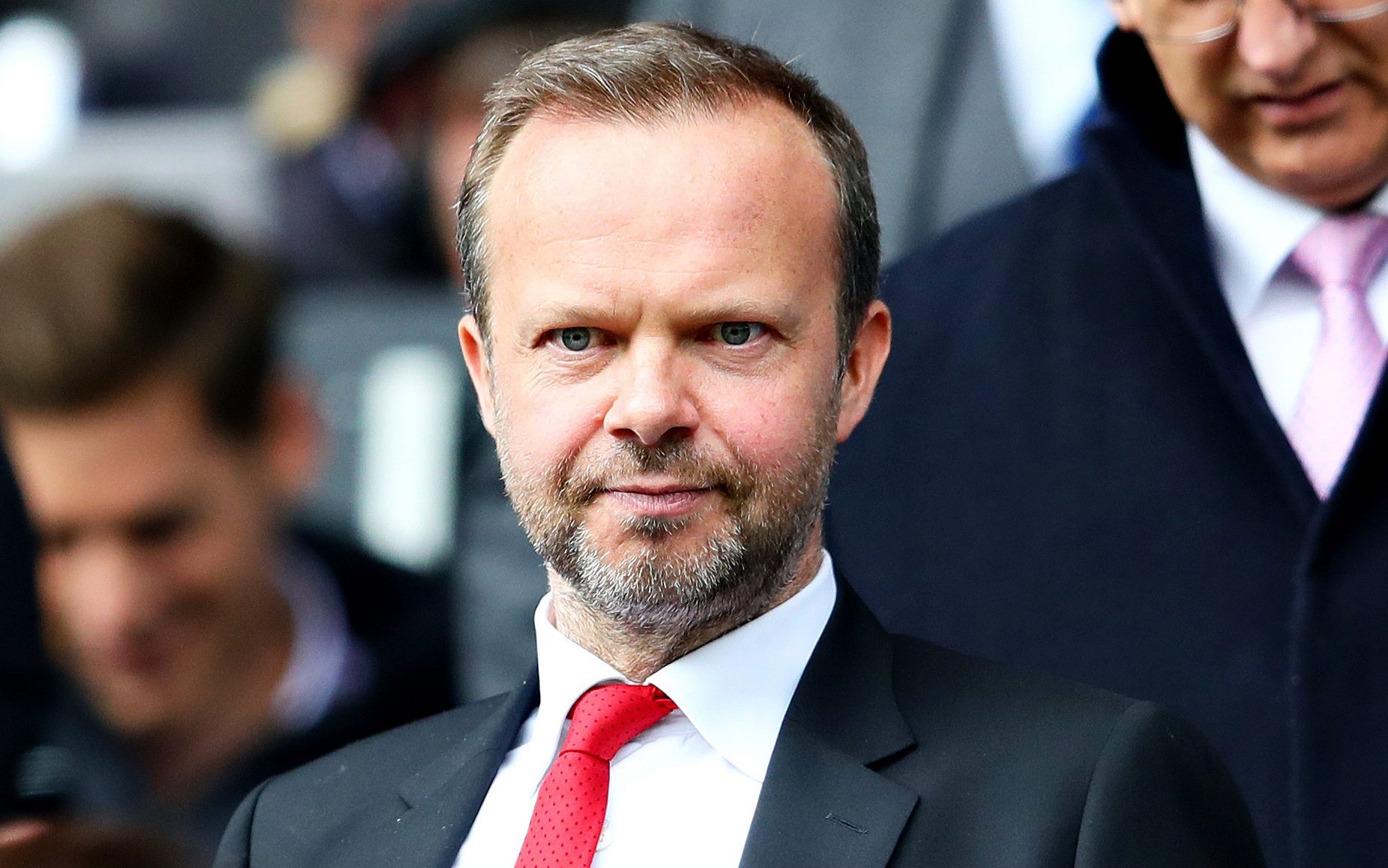 However, the likes of Jadon Sancho, Bruno Fernandes, Paulo Dybala, and Cristian Eriksen were also linked with big money-moves to Old Trafford this summer.

United underwent a scouting overhaul back in June in a bid to find world-class young talent over the club's approach in recent years.

In the past, Red Devils chiefs were accused of “ignored scouting reports” on hidden gems by instead blowing millions on flops Angel Di Maria, and Bastian Schweinsteiger.

Chief scout Jim Lawlor and technical chief scout Mick Court, who have been at the club since the days of Sir Alex Ferguson currently oversee the scouting network alongside Steve Brown, formerly of Everton.

According to FourFourTwo’s Andy Mitten, the trio work with analysts to make technical assessments based on data.

United gather in reports from matches across the globe as they keep tabs on up to 15,000 players, most of them young, emerging talents.

By the autumn, that figure is whittled down to 50 names before eventually being reduced to just 15 players, who are then subject to further scouting and background checks.

Solskjaer and assistant coach Mike Phelan are consulted at almost every stage and when it's decided which targets the club will pursue, head of corporate development Matt Judge gets involved.

His role is to begin to open negotiations with agents and when a deal is agreed between all parties, executive vice-chairman Ed Woodward has the responsibility to sign off the transfer.

Among the wonderkids United have scouted in the past months have included Athletico Madrid and Portugal starlet Joao Felix.

The club were also thought to be interested in two of his former Benfica teammates in Ruben Dias and Florentino Luis.

But one they did get over the line thanks to their new set up is 16-year-old Hannibal Mejbri, with the club beating off Arsenal, Liverpool and Chelsea for the £9.1million midfielder last month.

United may have not attracted the star-studded names fans have become accustomed to this summer, but all three British talents have made promising starts.

Dan James, 21, in particular, has proved a revelation since his £15million summer switch from Swansea, scoring three goals in his first four league games.

While £50m-rated Wan-Bissaka has won the praise of former Red Devils defender Wes Brown who thinks he can "become one of the greats". 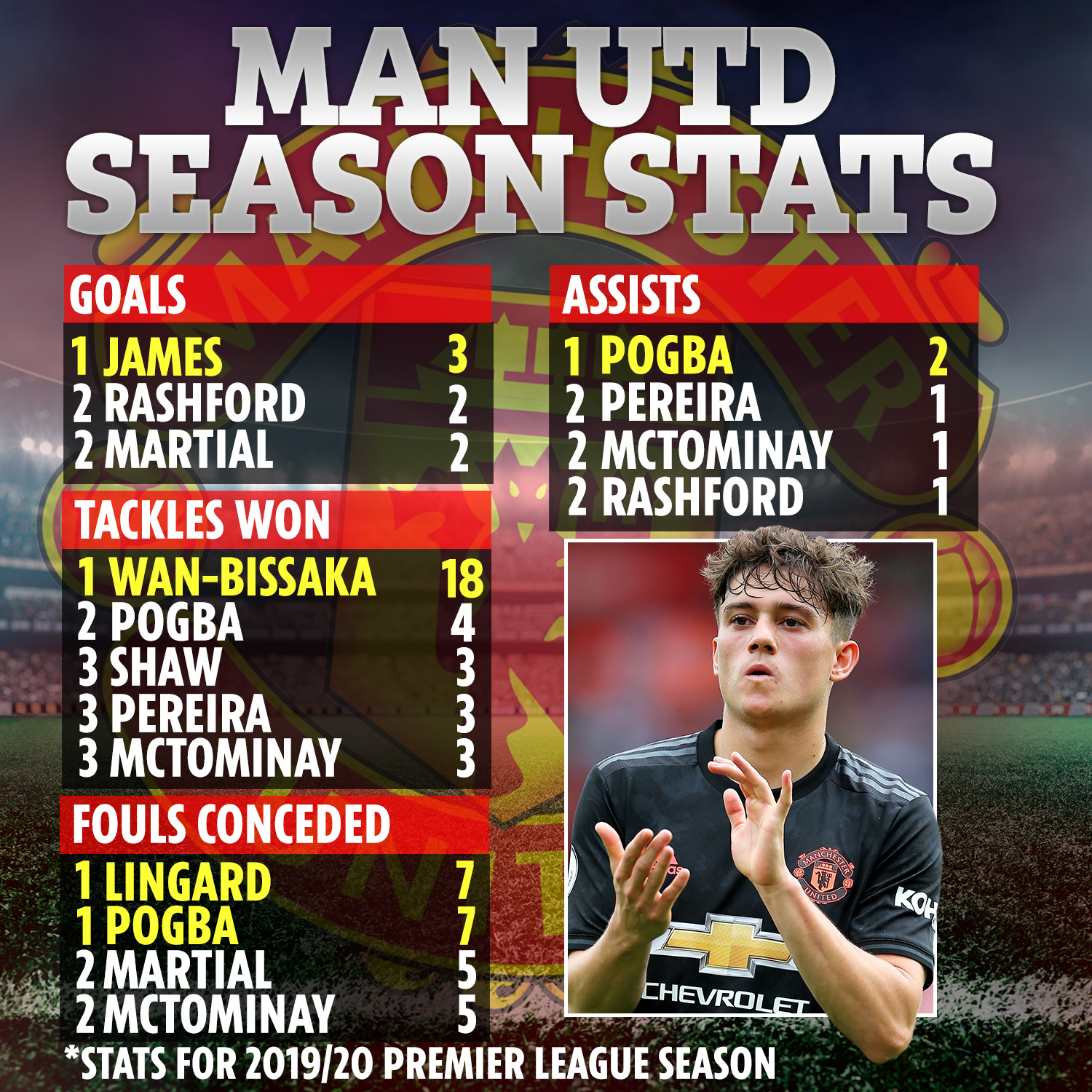