The Red Devils have made the French central defender one of their transfer priorities this summer. 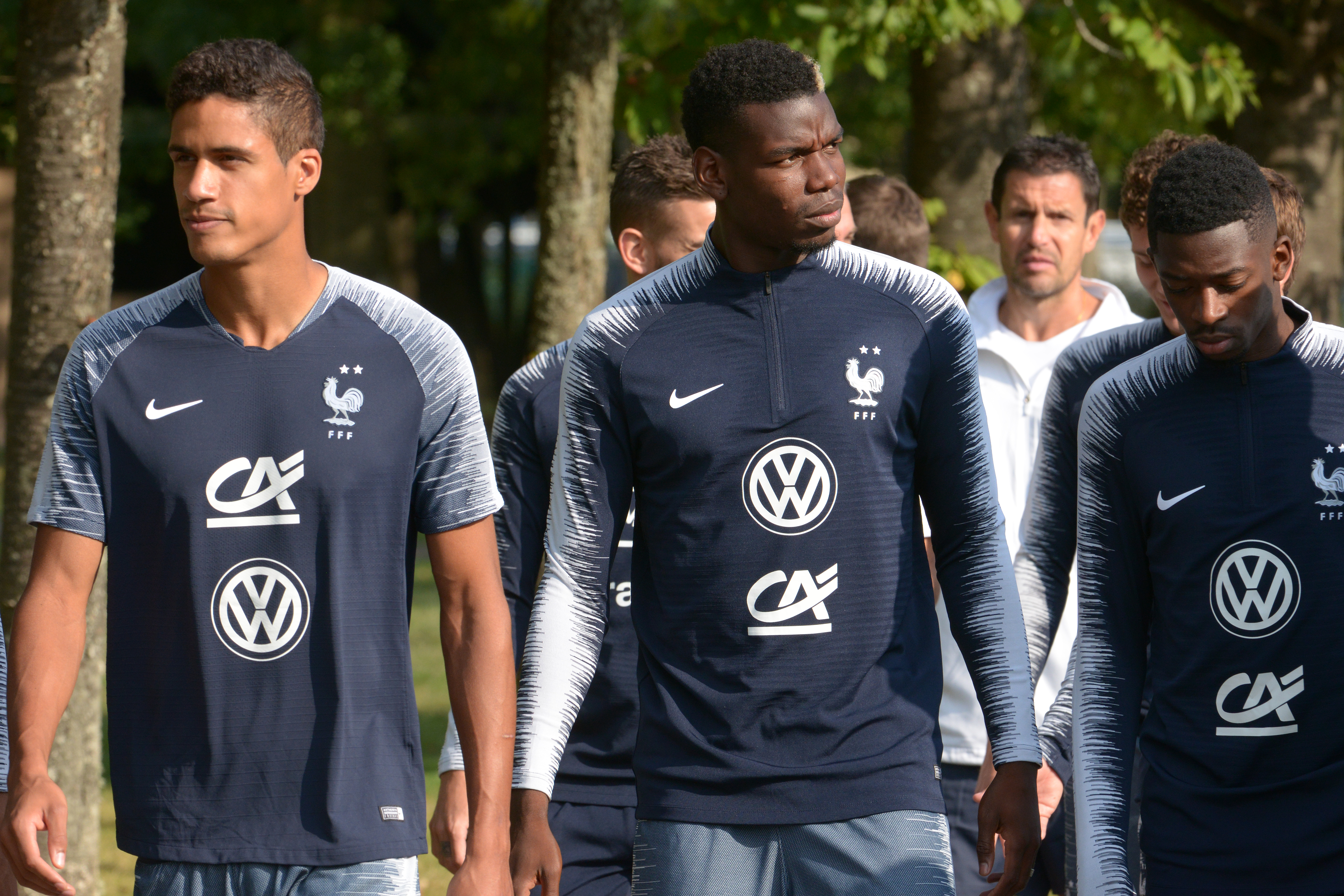 Varane, 28, is believed to be eager for a move to Old Trafford and has snubbed a two-year contract extension at Real Madrid.

He has just a year left on his contract at the Bernabeu.

However, Los Blancos are playing hardball with his departure with Spanish publication AS claiming they want £80million.

The report adds how United will even offer Pogba in a swap transfer but Real Madrid won't be tempted to do business with the Red Devils.

The Spanish side have been long-term admirers of the World Cup winner but their interest has cooled this summer.

That could be because Real Madrid are working on a deal to land Kylian Mbappe.

United are likely to be undeterred in their attempts to sign Varane and are encouraged by talk from the player's camp.

It is claimed his agents are ready to meet with United chiefs this week.

The Red Devils are determined to sign a new partner for Harry Maguire this summer, in the hope of generating a Premier League title challenge.

Sevilla's Jules Kounde has also been named as on United's shortlist.